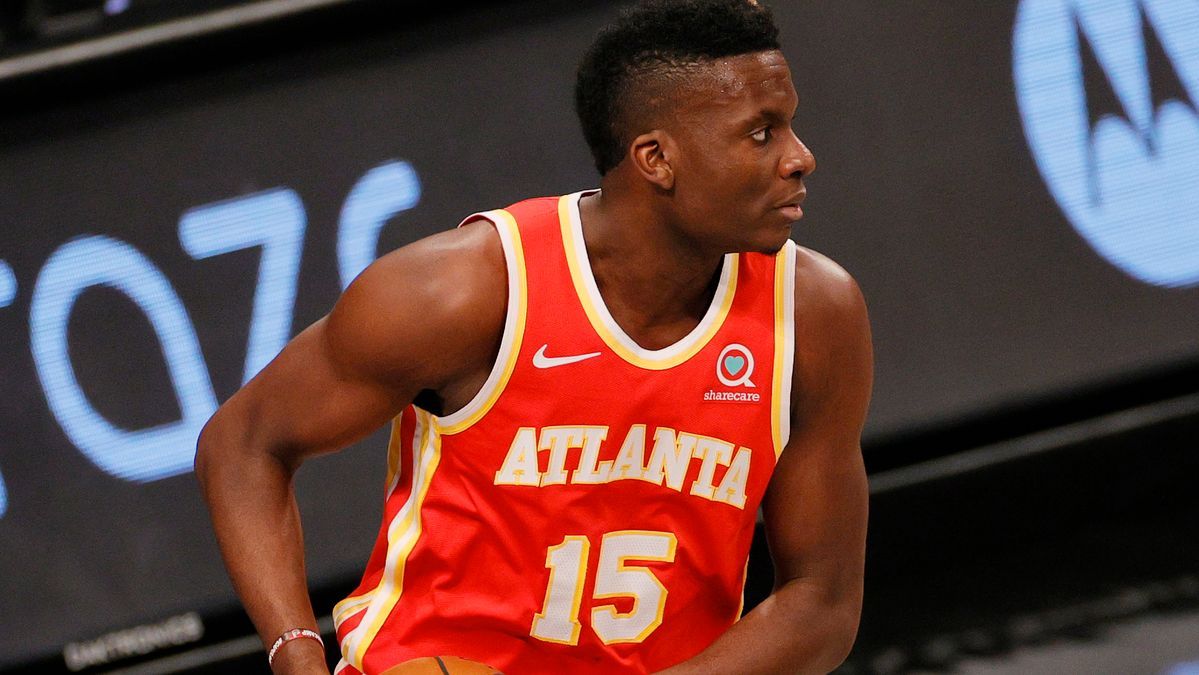 Although the Boston Celtics have been playing better in recent weeks, the team is still well behind the Eastern Conference lead with a 20-18 record. With Gordon Hayward moving to the Charlotte Hornets in the 2020 offseason, the Celtics haven't quite been able to compete with conference powerhouses such as the Philadelphia 76ers, Brooklyn Nets, and Milwaukee Bucks.

As suggested in a new report, the Celtics could potentially improve their chances of making a deep playoff run this year by by acquiring center Clint Capela from the Atlanta Hawks.

Celtics Have Been Weak At Center This Season

While the team did bring back forwards Jayson Tatum and Jaylen Brown and point guard Kemba Walker for the 2020-21 campaign, their center rotation has been seen as their biggest weakness.  According to NBA Analysis Network, this has caused their frontcourt to look like a "mess," with their offense particularly "stagnant" whenever their top three stars aren't together on court. 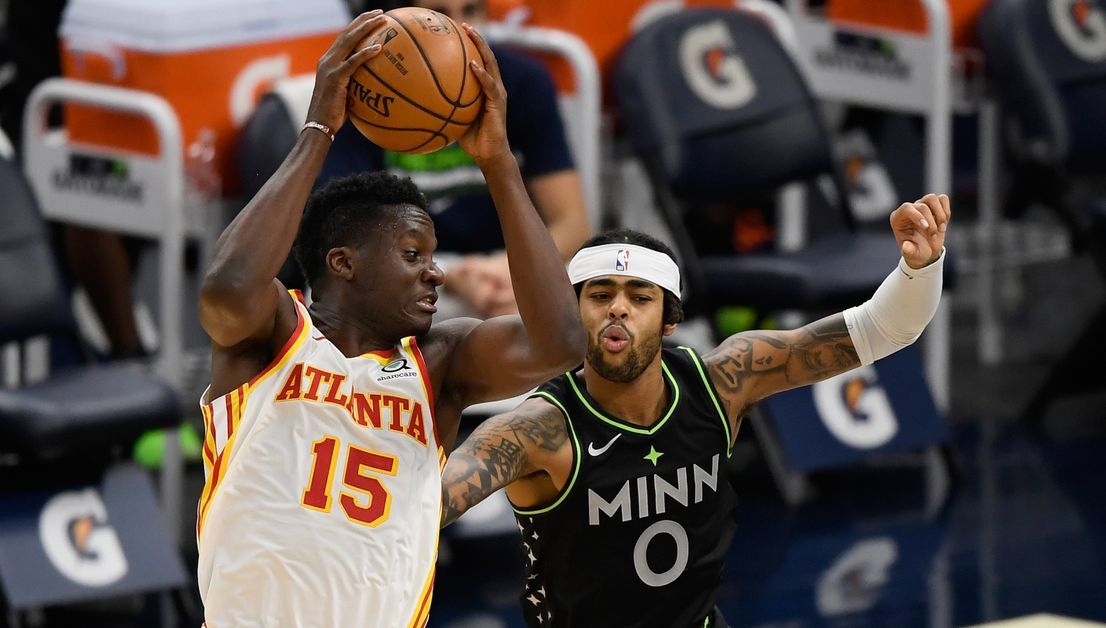 As proposed by the publication, the Celtics could get themselves a quality center by acquiring Capela from the Hawks for Thompson, rookie guard Aaron Nesmith, and a 2022 first-round selection.

Although he's only seeing a shade below 30 minutes per game, Capela has had a stellar 2020-21 campaign. Per Basketball-Reference, the Swiss big man is averaging a league-leading 14.3 rebounds, along with 14.8 points and 2.3 blocks per game. He also remains very accurate from the field, converting 59.7 percent of his field-goal attempts thus far.

The Trade Could Be A Long Shot For Boston

While the idea of Capela starting alongside Tatum, Brown, Walker, and a healthy Marcus Smart with the Celtics may sound intriguing, NBA Analysis Network stressed that there is virtually “no chance” that the Hawks will want to part ways with their starting center ahead of the March 25 deadline.

“With their $28.5M trade exception, they could easily acquire a player like Capela, but the Hawks are not interested in making big moves right now,” the site added. “As a result, the Celtics should turn their attention to some of the other big names they have been targeting like Harrison Barnes and Nikola Vucevic.”

Hawks Could Be Set Back By 'About One To Two Years'

Similarly, the outlet opined that the trade might not make much sense for the Hawks, who are also getting standout performances from Trae Young and John Collins. Additionally, their 19-20 record is good for eighth place in the East, giving them a solid chance of ending their playoff drought this year.

Trading Capela, as further noted, might set the franchise back by "about one to two years," though if the trade pushes forward, Thompson (7.9 points, 8.4 rebounds per game) could be a good mentor to the Hawks' first-round pick last year, former USC big man Onyeka Okongwu.