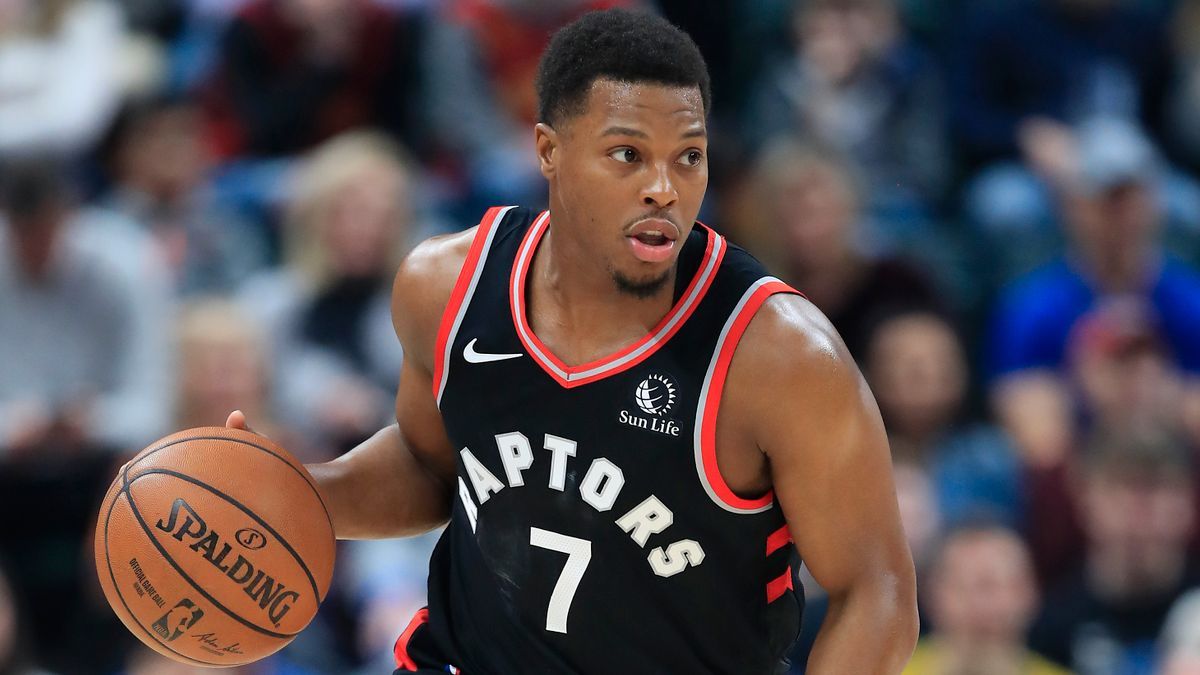 However, compared to the previous season, the Heat's road to the NBA Finals this year is expected to be tougher. If they are serious about fully dominating the Eastern Conference and winning the NBA championship title, they should strongly consider making major upgrades on their roster before the 2021 trade deadline. 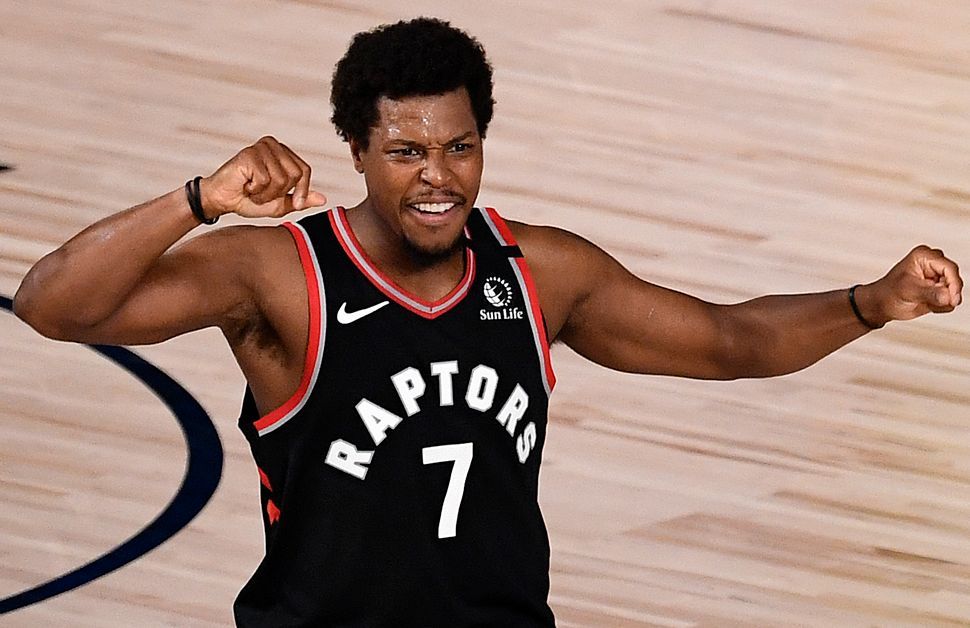 In the past months, the Heat have already been linked to several big names who are rumored to be available on the trading block. These include veteran point guard Kyle Lowry of the Toronto Raptors. In a recent article, Michael Scotto of HoopsHype revealed that the Heat "discussed" a potential blockbuster deal with the Raptors involving Lowry, Goran Dragic, Kelly Olynyk, and Kendrick Nunn.

Swapping Dragic for Lowry would be a no-brainer for the Heat. Though he's already on the wrong side of 30, Lowry would still be an upgrade over Dragic at the Heat's starting point guard position. Aside from being a great playmaker, he would also give the Heat another reliable scorer behind Butler and Adebayo, as well as rebounder, floor-spacer, and perimeter defender.

This season, the 34-year-old floor general is still posting All-Star caliber numbers, averaging 18.0 points, 5.5 rebounds, 7.2 assists, and 1.1 steals while shooting 44.9 percent from the field and 40.3 percent from beyond the arc, per ESPN.

Why The Trade Make Sense For Kyle Lowry

The departure of Lowry in Toronto would undeniably break the hearts of lots of Raptors' fans but as of now, it would be best for both camps to go in separate directions. With their current state, the Raptors are better off sending Lowry to a team that wouldn't let him waste his remaining years in the league.

Teaming up with Butler and Adebayo in Miami would give Lowry the opportunity to return to the NBA Finals and compete for his second NBA championship title. If he performs well on a title-contending team like the Heat, it would also help him land a decent contract in the 2021 free agency.

The proposed trade deal would also make sense for the Raptors, especially if they no longer have any plan of re-signing Lowry. Instead of letting him walk away as a free agent without getting anything in return, the suggested trade would allow them to add a young and promising guard in Nunn.

At 25, Nunn perfectly fits the timeline of the Raptors' core of Pascal Siakam, Fred VanVleet, and OG Anunoby. If he continues to improve his performance, he could replace Lowry and become the Raptors' point guard of the future.