CNN's Jake Tapper Says There Was 'Some Fraud' In 2020 Election 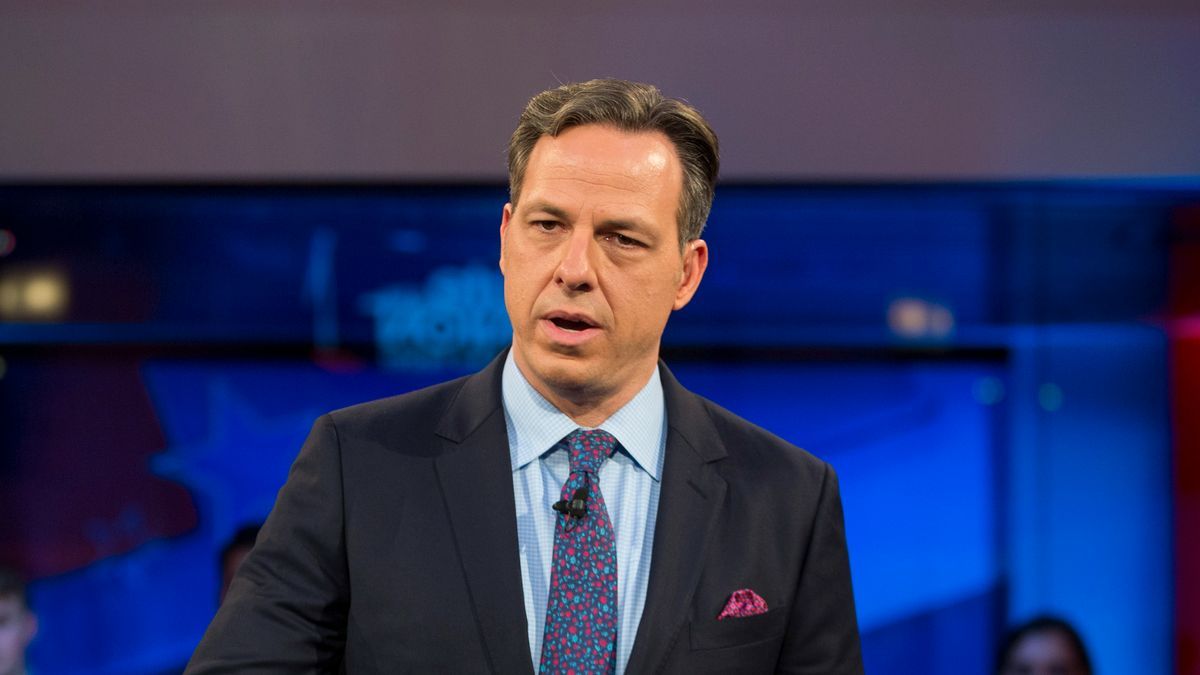 On Sunday, CNN host Jake Tapper said that there was "some" voter fraud in the 2020 presidential election, in which former President Donald Trump lost to Democrat Joe Biden.

As reported by The Washington Examiner, Tapper made the remarks during an interview with former Georgia gubernatorial candidate Stacey Abrams.

Abrams is thought to have played a key role in the 2020 elections, since her efforts to boost Democratic voter turnout in the traditionally red state of Georgia helped Biden defeat Trump and contributed to Democrats winning the Senate.

Abrams insisted that there was no voter fraud in the 2020 election, but Tapper corrected her, noting that there were some notable cases.

"We shouldn’t say there is no fraud; there is no significant fraud, but there, obviously, has been some fraud here and there," the CNN host said.

"I know at least two or three Trump voters in Pennsylvania who voted for their dead parents, so there has been some fraud. Just not anything that would change the course of the election," he added.

As Tapper pointed out, a few cases of electoral fraud in the 2020 election were recorded in the state of Pennsylvania. In Delaware County, for example, a man named Bruce Bartman registered two dead relatives, Elizabeth Bartman and Elizabeth Weihman, to vote.

As The Inquisitr reported at the time, Bartman -- who successfully cast two absentee ballots on behalf of the two women -- was charged with two felony counts of perjury and one count of unlawful voting.

The 70-year-old took full responsibility for his actions and said he was trying to help Trump win reelection. 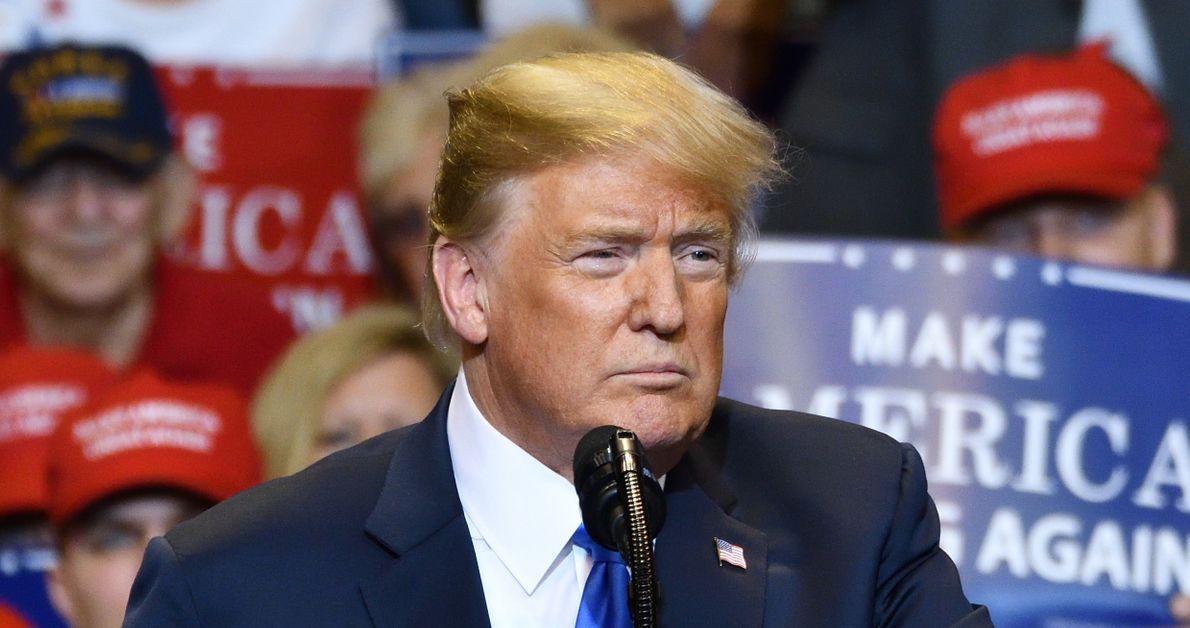 As The Washington Examiner noted, Tapper previously criticized Trump and his allies for filing lawsuits in order to overturn the results of the 2020 race.

In November, for instance, the host ripped into Republican officials for legitimizing Trump's baseless claims and accused them of spreading a "deranged conspiracy theory."

"The problem with Republican officeholders arguing that President Trump has the right to present his evidence in court is that the president's efforts do not have anything to do with evidence," he said at the time.

Trump spent months delegitimizing Biden's victory and alleging widespread electoral fraud. He continued to do so even as courts across the nation rejected his campaign's lawsuits due to a lack of evidence.

The former president's refusal to accept the results of the election culminated on January 6, when a group of his supporters violently stormed the Capitol building.

Per ABC News, the former commander-in-chief repeatedly described the election as "rigged" and slammed the Supreme Court for not ruling in his favor.