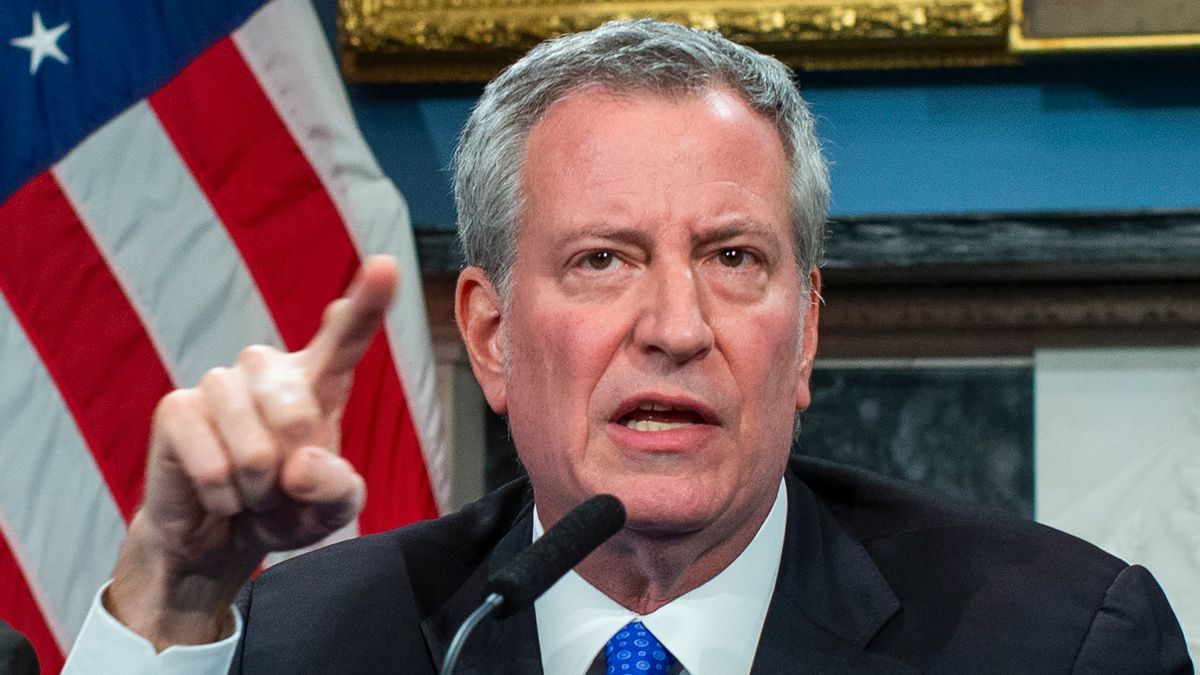 Per The Hill, speaking with Face the Nation host Margaret Brennan, de Blasio said that Cuomo has lost all credibility and the trust of his constituents. Still, de Blasio noted that he expects the governor to put up a fight.

As it has been widely reported, multiple women have accused the longtime New York governor of inappropriate comments, unwarranted touching and sexual harraseement.

Cuomo Will 'Try To Hold Out,' de Blasio Says

Cuomo will "try to hold out" until the end, de Blasio told Brennan, stressing that the governor has lost the support of his political allies.

"I think he is used to getting things his way and it's been almost an imperial governorship. But I gotta tell you, the folks in this state and political leadership don't believe in him anymore. He doesn't have any credibility," he said.

The New York mayor argued that it is only a matter of time before Cuomo is impeached, but suggested that the governor might resign on his own.

"And I think he will be impeached and perhaps right before that he’ll decide to resign," de Blasio said, accusing Cuomo of endangering the fight against coronavirus.

"That's probably the most likely outcome right now, but I gotta tell you something. He should resign right now because he's holding up our effort to fight COVID. He's literally in the way of us saving lives right now," he added.

Brennan asked de Blasio whether he intends to run for governor at some point in the future, but de Blasio dodged the question, saying that he is focused on fighting COVID-19.

The host also asked de Blasio to comment on the allegations that Cuomo and his allies deliberately covered up nursing home deaths in New York.

Cuomo Apologized, But Said He Would Not Resign 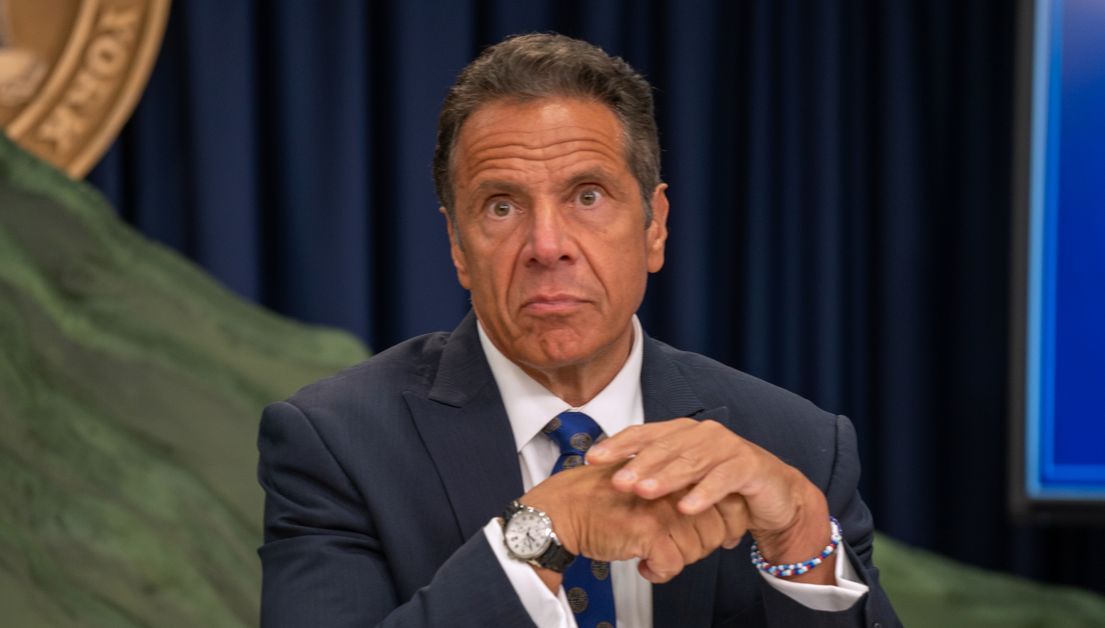 Earlier this month, as reported by MarketWatch, Cuomo apologized for acting in a way "that made people feel uncomfortable" and said that he never sexually harassed anyone. The governor said the same this week, slamming Democratic lawmakers for telling him to step down before knowing "the facts."

Cuomo has also repeatedly pushed back against criticism regarding his handling of the COVID-19 pandemic. Per NBC News, he said last month that his administrations did not cover up nursing home deaths, but simply could not include nursing home residents who died in the hospital in the statistics.