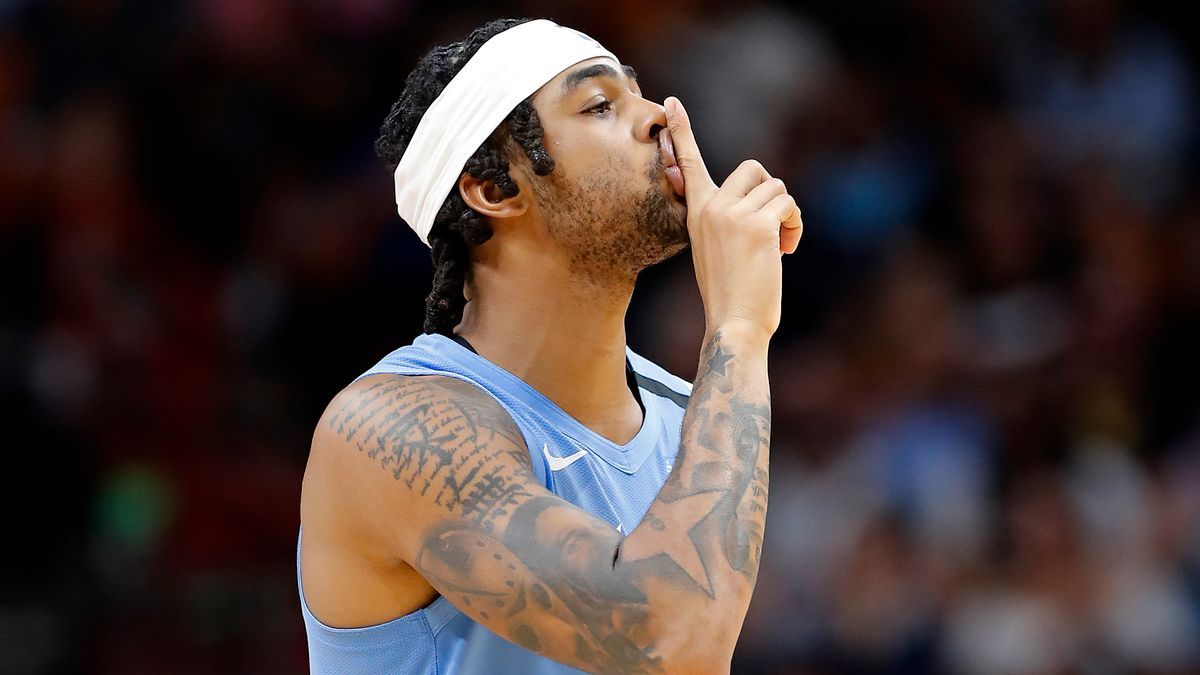 The Minnesota Timberwolves traded for D'Angelo Russell last year with the hope that pairing him with Karl-Anthony Towns would give them a realistic chance of fully dominating the loaded Western Conference and winning the NBA championship title. Unfortunately, things didn't go as they expected. Despite having one of the most promising young superstar duos in the league, the Timberwolves failed to show a massive improvement with their performance.

As of now, they continue to struggle to win games and are highly likely to suffer another disappointing season. 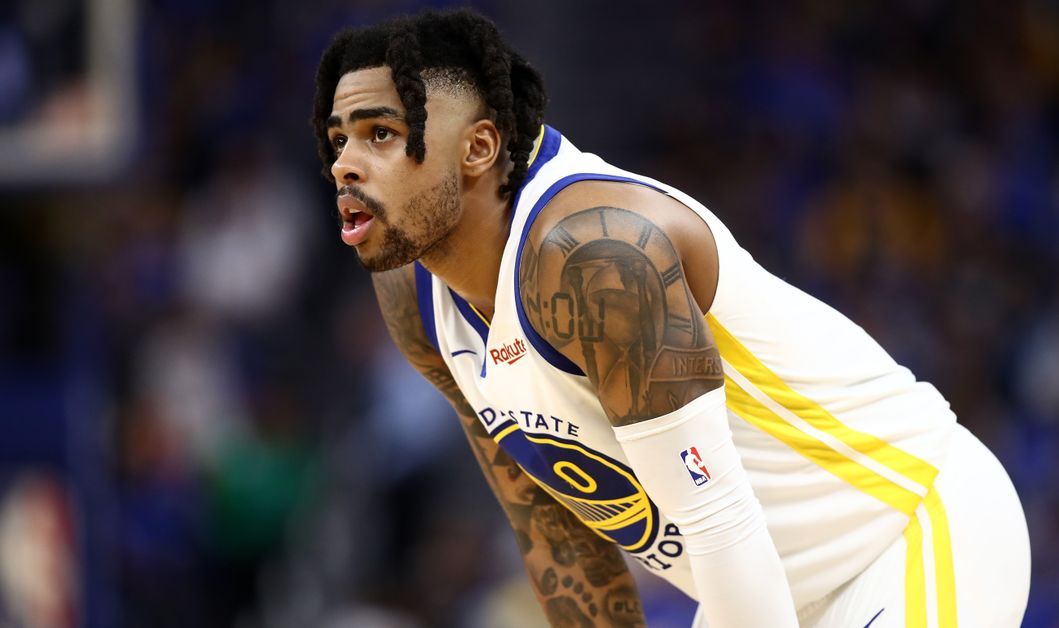 With his dismal performance as the Timberwolves' second-best player, rumors have started to swirl around Russell and his future in Minnesota. In a recent article, Zach Buckley of Bleacher Report explained why the Timberwolves should strongly consider the idea of trading Russell.

"Russell has not accelerated the Timberwolves' timeline around Towns. Part of that is beyond his control. The duo has appeared in only five games together since Russell arrived in February 2020. But he has failed to uplift the offense when healthy this season, and the defense is much worse with him on the floor. That latter problem isn't going anywhere."

Buckley also named the three teams that could express interest in trading for Russell. These include the New York Knicks, Orlando Magic, and the San Antonio Spurs.

Of all the three teams mentioned, the Knicks would be the most intriguing landing spot for Russell. After years of being stuck at the bottom of the league, the Knicks are slowly finding their way back to the spotlight. Adding Russell to their roster would help them speed up their timeline and strengthen their chances of ending their playoff drought in the 2020-21 NBA season.

Russell wouldn't have a hard time making himself comfortable in New York since he would be reuniting with his former Los Angeles Lakers teammate, Julius Randle there.

It wouldn't be surprising if the Magic really join the pursuit for Russell. The Magic added Markelle Fultz to their roster, thinking that he could be their point guard of the future. Unfortunately, Fultz failed to live up to expectations from a former No. 1 pick and struggled to stay healthy.

Russell may have gone through plenty of ups and downs in the past years but compared to Fultz, he's more experienced and capable of taking the role as their starting point guard.

Russell would be an intriguing addition to the Spurs, especially now that they are on the verge of rebuilding their team. At 25, Russell is still young enough to be part of the long-term plans of one of the best franchises in the league. Russell could join forces with Dejounte Murray, Lonnie Walker IV, Keldon Johnson, and Jakob Poeltl and form the core of the next title-contending team that they will try to build in San Antonio.

Joining the Spurs may not put Russell closer to winning his first NBA championship title, but playing under Coach Gregg Popovich could help him improve his defense and unleash his full potential on the court.