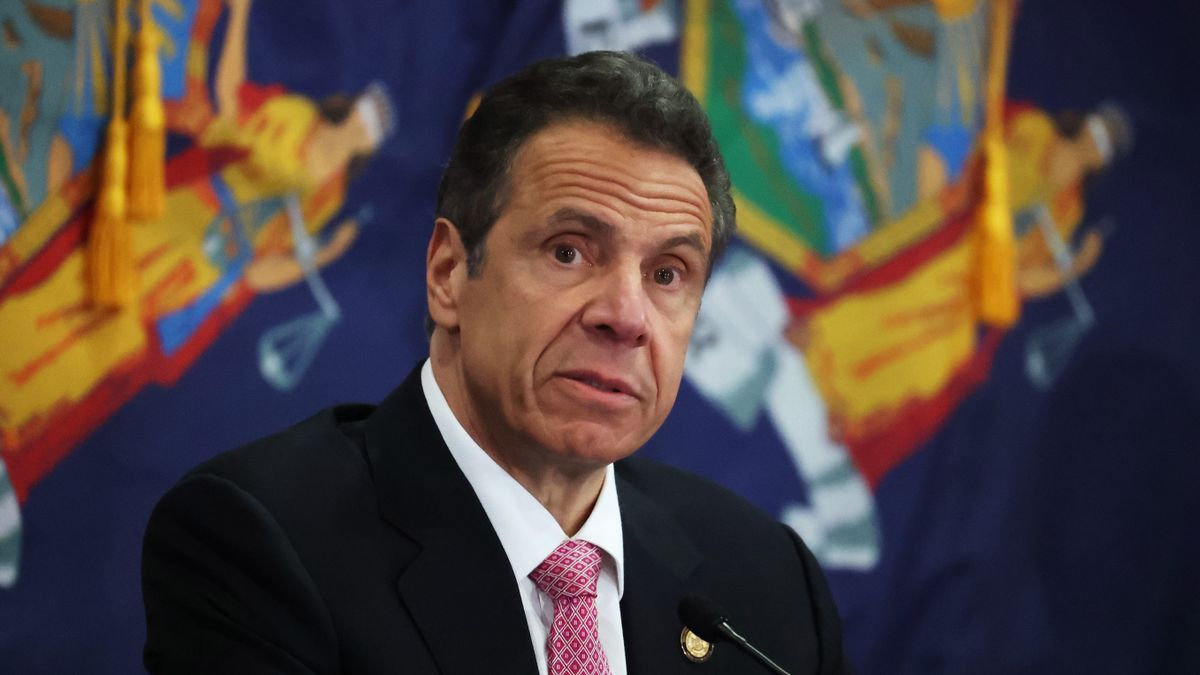 New York Gov. Andrew Cuomo made it clear on Friday that he does not intend to resign from his position amid allegations of sexual misconduct.

Per Fox News, Cuomo told reporters that he never touched a woman inappropriately and attacked Democratic politicians who called for his resignation.

"Women have a right to come forward and be heard and I encourage that fully. But I also want to be clear, there is still a question of the truth, I did not do what has been alleged. Period," the governor said.

Insisting that he never behaved inappropriately, Cuomo suggested that the accusations against him could be politically motivated and urged his critics to wait for more concrete evidence, though he refused to go into detail.

"I won't speculate about people's possible motives but I can tell you as a former attorney general who has gone through this situation many times, there are often many motivations for making an allegation and that is why you need to know the facts before you make decision," he said.

The governor addressed these calls on Friday, slamming the lawmakers as "reckless."

"Politicians who don't know a single fact but then form a conclusion and an opinion are in my opinion reckless and dangerous. The people of New York should not have confidence in a politician who takes a position without knowing any facts or substance -- that, my friends, is politics at its worst," he said. 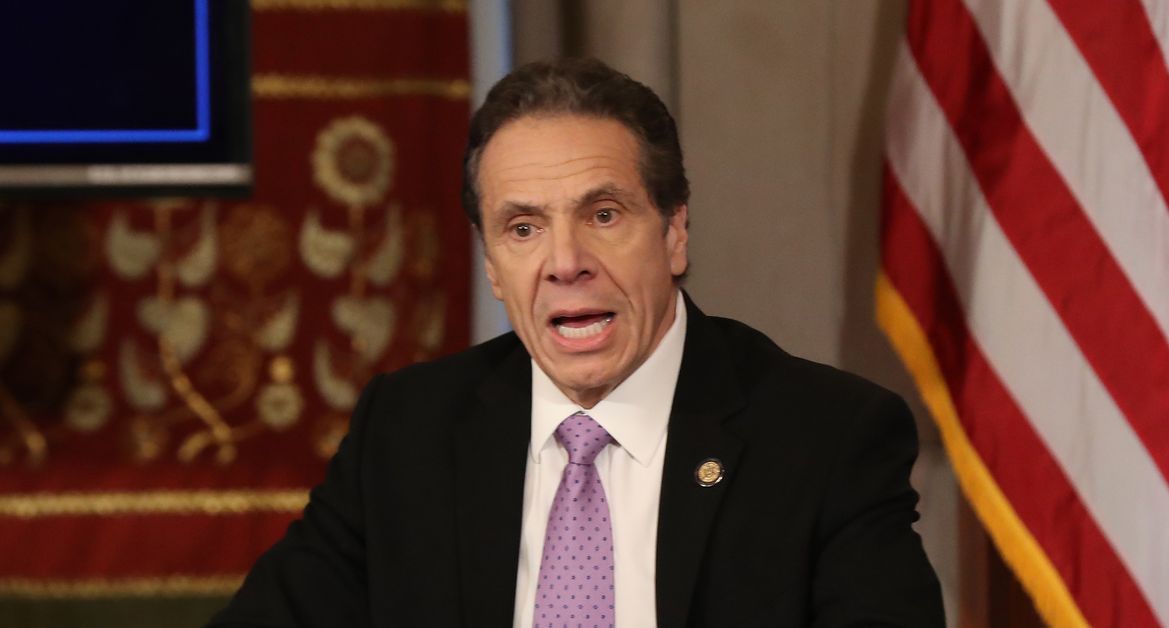 Cuomo stressed that he does not plan on bowing to pressure and resigning. "I am not going to resign, I was not elected by the politicians, I was elected by the people," he said, noting that the allegations are being investigated.

"People know the difference between bowing to cancel culture and the truth -- let the review proceed," he said.

As reported by CBS News, New York Attorney General Letitia James has launched an investigation into the allegations. Earlier this week, she announced that lawyers Joon Kim and Anne Clark will lead the probe.

New York Democrat Lindsey Boylan was the first woman to accuse Cuomo of inappropriate behavior. In December last year, she said that the governor repeatedly sexually harassed here while she worked for him. Boylan also suggested that other women experienced similar harraseement.

Six women in total have accused Cuomo of inappropriate behavior. The latest accusation was made by a former aide, who told the Times Union that the governor reached under her blouse and fondled her without consent. The individual also said that Cuomo frequently engaged in "flirtatious behavior."