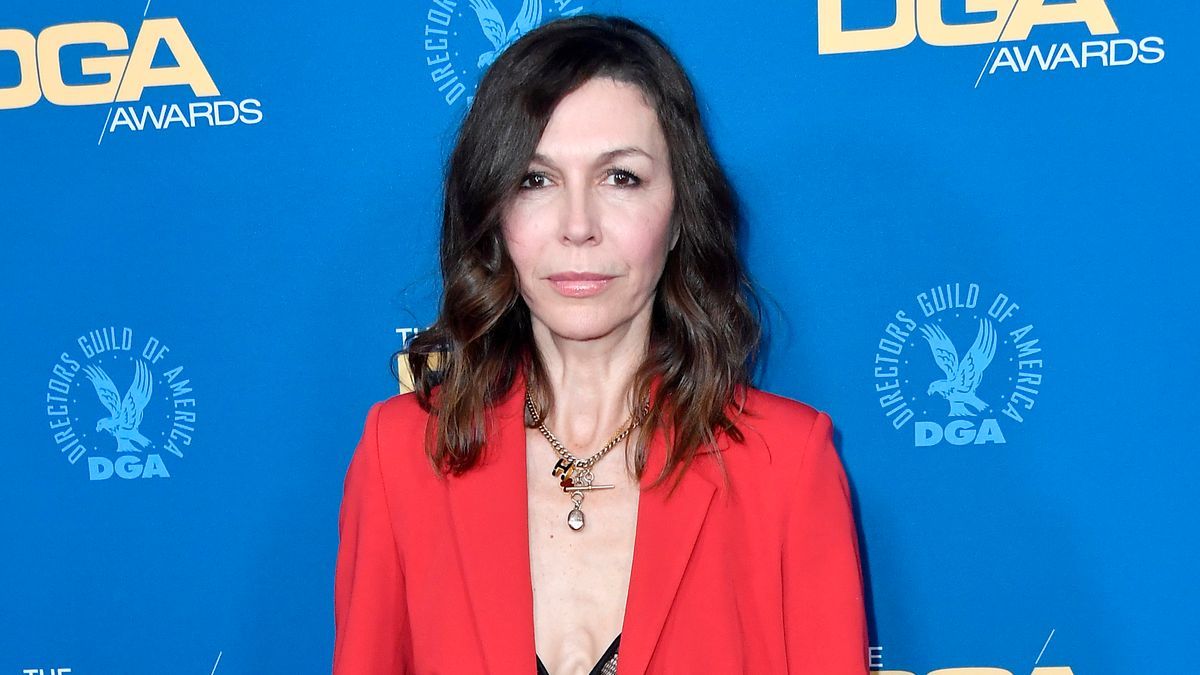 General Hospital spoilers for the March 12 episode tease that there will be drama swirling throughout Port Charles. Peter's life has been turned upside down, but it doesn't seem he's giving up on reclaiming what he believes is his. Viewers will also see Nina connect with Valentin along with a bit of "Mike" in Pennsylvania.

Peter's lies were exposed at his wedding and even Maxie pulled away from him. According to SheKnows Soaps, he will start facing the reality regarding what comes next for him.

A Confrontation Is Ahead

The General Hospital sneak peek shared via Twitter reveals that Peter will face off with Anna. This will seemingly take place in his office for The Invader, which might signal that he's going to try to forge forward as if nothing major just happened to him.

Anna will plead with Peter that he takes steps to not end up like his father. At this point however, that caution might end up being too little, too late.

WATCH: "I'd hope that, when the dust settles, you can forgive us." #GH pic.twitter.com/KyDj4MWnsc

Peter's Bracing Himself For Drama

The General Hospital preview also signals that Peter will be feeling a bit snarky. When someone enters his office, likely Anna, he'll ask if that person is there as his executioner.

It would seem impossible for Peter to clean up this mess he's created for himself. Despite that, General Hospital spoilers suggest he'll still give it a try.

At the very least, he's apparently not about to quietly slink away from Port Charles. Those plans may change if he becomes a suspect in Franco's death though.

In addition to this confrontation, General Hospital spoilers from Soap Central reveal that Anna will decide to make an interesting phone call. She'll reach out to Frisco, which could be the beginning of something juicy.

Elsewhere, Nina will spend time with Valentin. The General Hospital preview indicates that she'll tell someone that they'll never forgive themselves for something.

Is she talking to Valentin? It could be that he fills her in on everything that just happened regarding Peter, and it appears that she'll lend him some support.

Nina And Valentin May Bond Once Again

Are Nina and Valentin destined to reunite? General Hospital spoilers hint that the conversation coming during Friday's show might be an initial step toward that happening.

Viewers will also see Jason confiding in Michael, "Mike" working to help Lenny and Phyllis, and Willow opening up to Michael. There's a lot of drama related to Chase and the DNA test ahead during the March 12 show too. General Hospital spoilers signal that this will be a jam-packed, dramatic episode that fans will not want to miss.