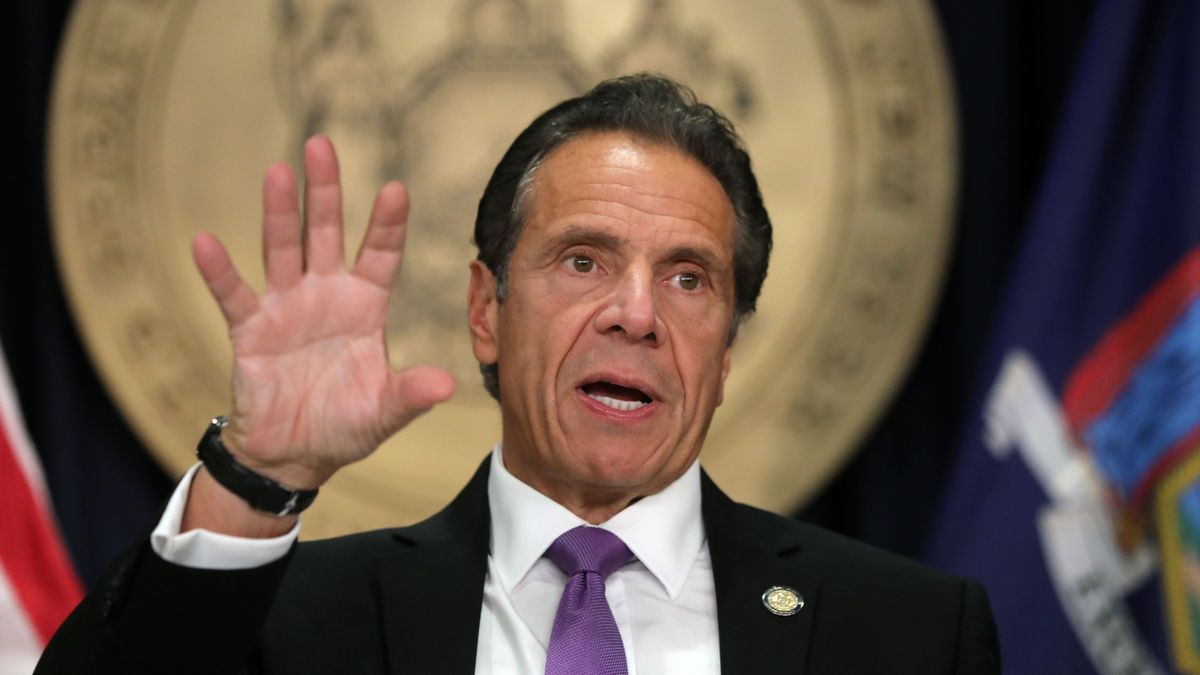 House Judiciary Chairman Jerrold Nadler and several other New York Democrats are calling on Gov. Andrew Cuomo to resign from his position.

"Gov. Cuomo has lost the confidence of the people of New York. Gov. Cuomo must resign," Nadler said in a statement, per The Hill.

"The repeated accusations against the governor, and the manner in which he has responded to them, have made it impossible for him to continue to govern at this point," he added.

Progressives Agree Cuomo Must Step Down

Representatives Alexandria Ocasio-Cortez and Jamaal Bowman did the same on Friday. In a joint statement, the two progressives said they believe the women who accused Cuomo of inappropriate behavior and concluded that the governor can no longer lead the state.

Lindsey Boylan was the first woman to accuse Cuomo of inappropriate behavior.

As The Inquisitr reported, in December last year, Boylan -- who worked for the Cuomo administration -- shared her experience on Twitter, claiming that the governor "sexually harassed me for years."

Boylan also noted in her thread that "many" saw the harraseement take place and did nothing, adding that other women have gone through the same with Cuomo. 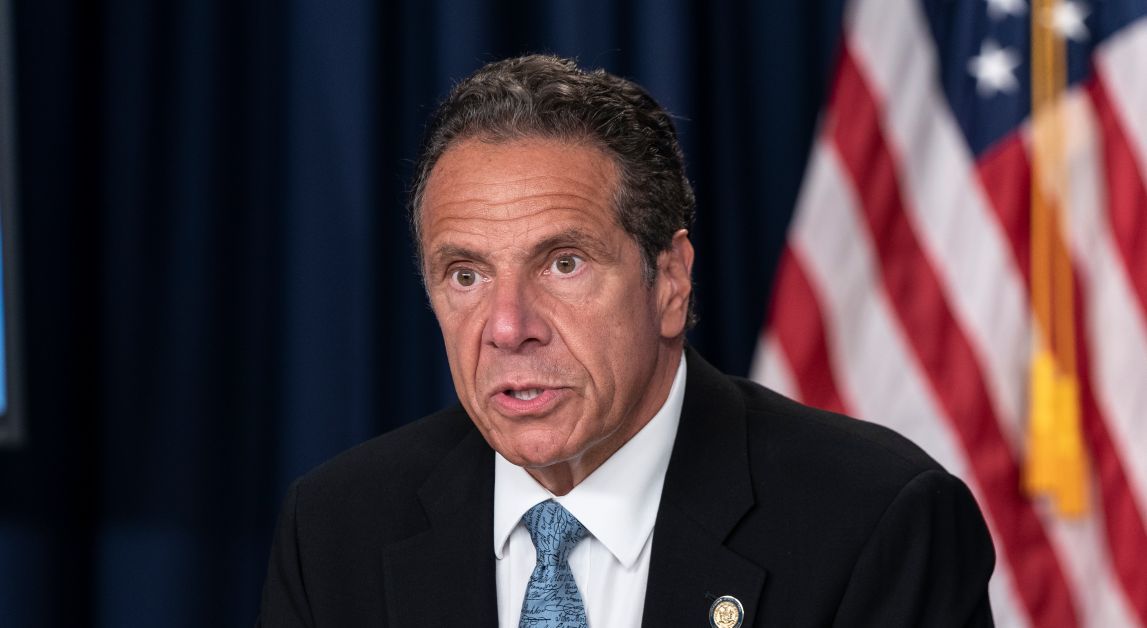 Five other women have accused Cuomo of inappropriate behavior and sexual harassment, according to Fox News.

The 25-year-old Charlotte Bennett claims the governor frequently asked inappropriate questions about her sex life in an effort to get her to sleep with him.

Anna Ruch, 33, has accused Cuomo of inappropriate touching and kissing.

Karen Hinton shared her story with The Washington Post, telling the publication that Cuomo inappropriately and forcibly touched her in 2000.

Ana Liss, who also worked for the former governor, claims that he frequently asked inappropriate questions and touched her without consent.

As reported by ABC News, Cuomo's popularity skyrocketed at the beginning of the coronavirus pandemic, with observers across the political spectrum praising his efforts to curb the spread of the deadly virus.

In February, Cuomo's top aide Melissa DeRosa conceded that the governor's team deliberately withheld the nursing home death toll from lawmakers. According to DeRosa, Cuomo and others did so in an effort to avoid criticism from former President Donald Trump and his Republican allies.