NFL Rumors: Texans Might Be Open To Trading Deshaun Watson After All 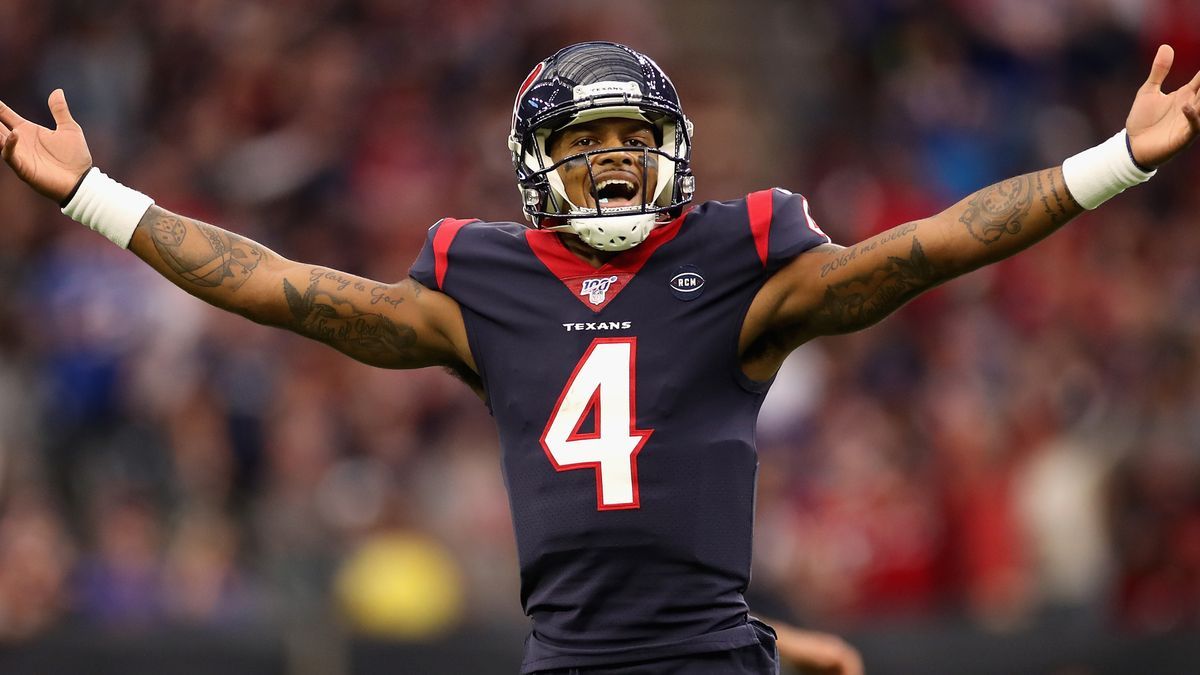 With a month and a half passed since Deshaun Watson requested a trade from the Houston Texans, rumors are still swirling regarding the quarterback's future with the team. As early as February, reports were suggesting that he might choose to sit out the entire 2021 season if the Texans insist on keeping him on the roster. However, the latest update on Watson suggests that the organization might have softened its stance and might be willing to grant his request at some point.

Reporter Believes Watson Will Be Traded 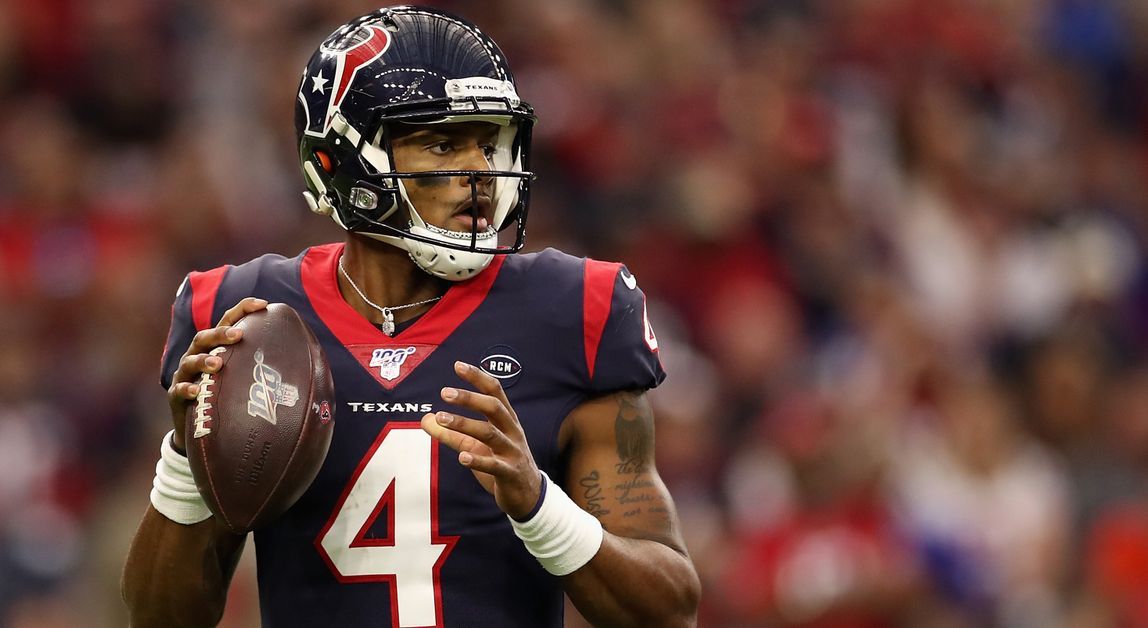 In a pair of Twitter posts shared on Thursday, NFL Media’s Jim Trotter promoted the upcoming episode of his Huddle & Flow podcast, which will feature an interview with new Texans head coach David Culley. While he stressed that Culley did not expressly confirm Watson will be traded, Trotter referenced the language used by the coach to back up his belief that the signal-caller will ultimately play elsewhere in 2021. 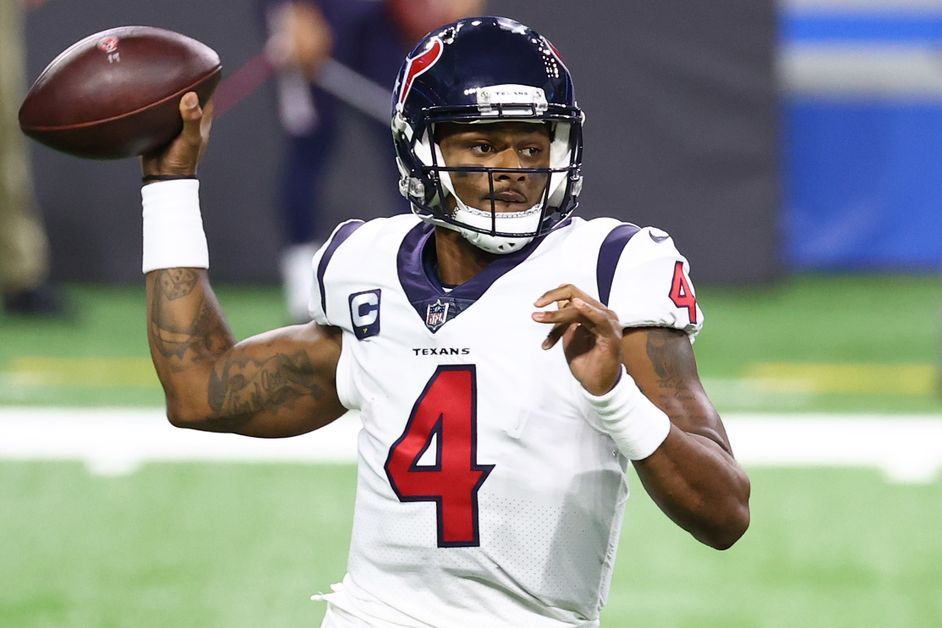 Despite how his language was interpreted as a sign the Texans might trade Watson if they get the right offer, Culley made it clear during a Thursday press conference that the franchise still sees the incoming fifth-year pro as its quarterback of the present and immediate future.

“There is no contingency plan,” Culley said, as quoted on a Yahoo Sports report. “[Watson] is a Houston Texan, and that’s how we’re moving forward with it. We’re committed to him, as I said before.”

In addition, the coach also expressed hopes that the signal-caller will eventually make a similar commitment to the team. 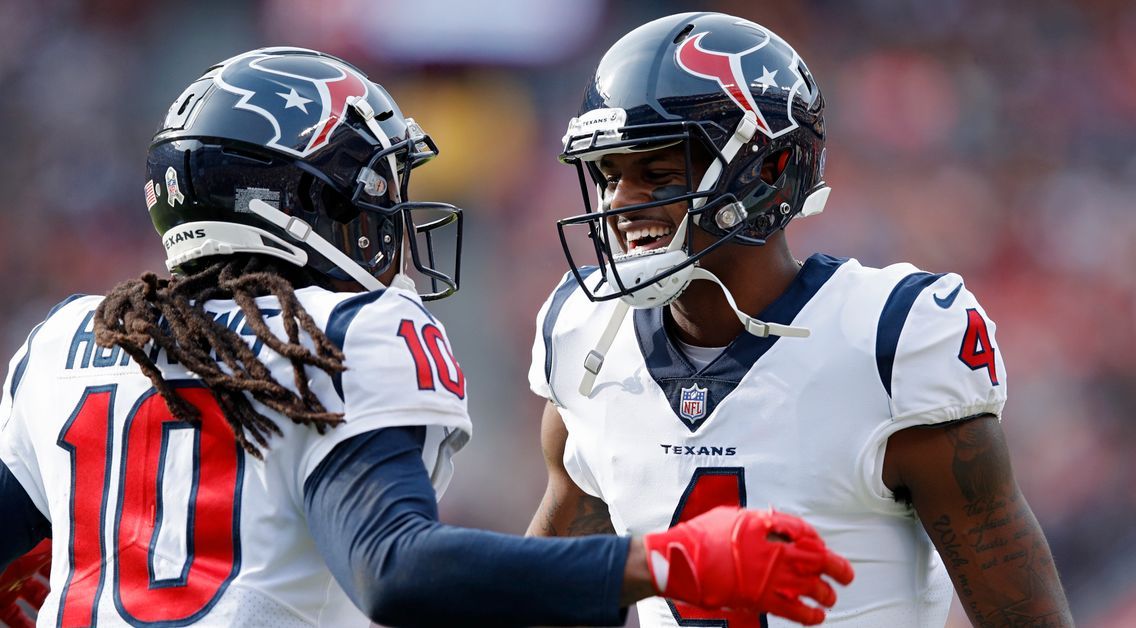 As further explained by Yahoo Sports, Watson has long expressed frustration about several concerns. These include the trade that sent wide receiver DeAndre Hopkins to the Arizona Cardinals in the 2020 offseason, as well as how Watson allegedly wasn’t consulted when the Texans hired Culley and new general manager Nick Caserio.

Given how Watson was "angry" with the Texans even before Culley's hiring, the publication pointed out that Caserio -- who did not offer any comment on Thursday -- would have been the best person to express his thoughts on the matter. 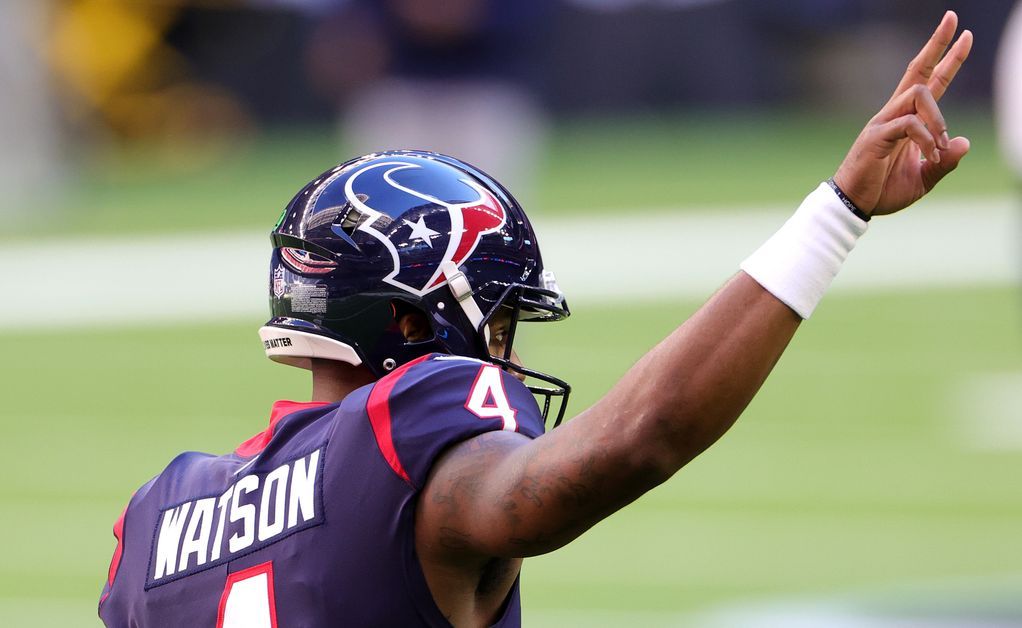 In a report that criticized Culley for his “mixed messages” about Watson’s future, CBS Sports’ Jeff Kerr noted that the quarterback last met with the Texans last week and remained firm in his desire to be traded and his plans of never playing for the team again. He speculated that Watson’s stance “likely hasn’t changed,” even if Culley and Caserio are able to work things out with the 25-year-old.

“Culley appears to be preparing for the possibility Watson won't be his quarterback, even if he won't fully admit it just yet,” Kerr added.