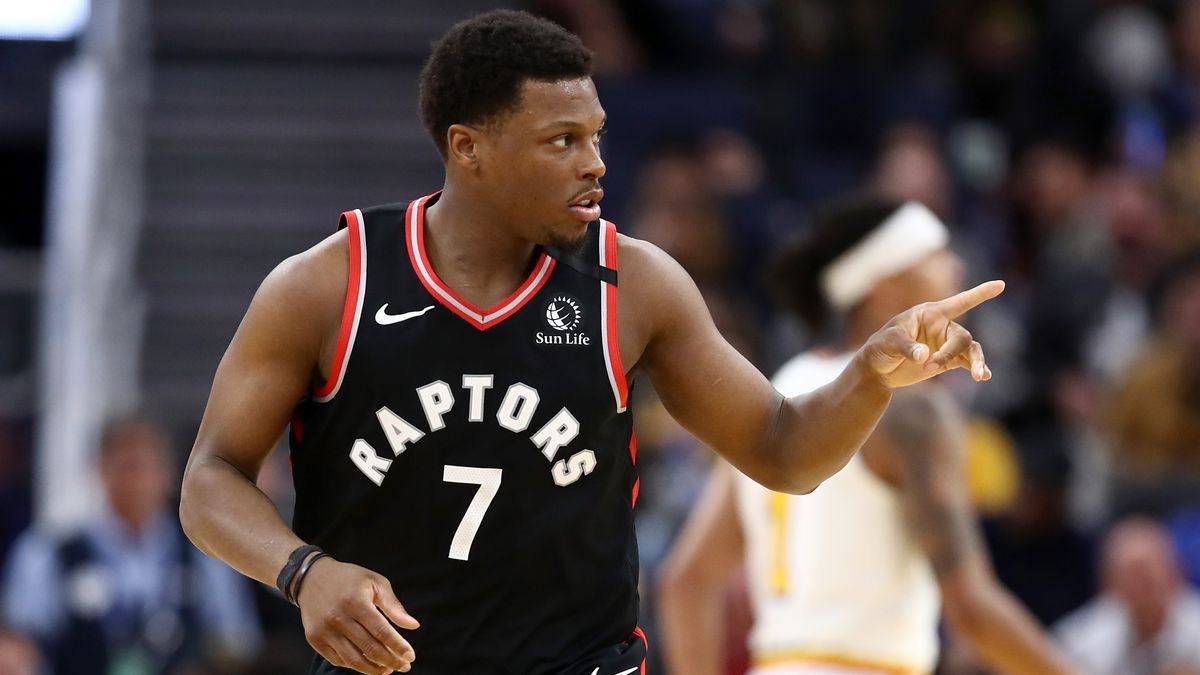 The Philadelphia 76ers are one of the aspiring contenders that are expected to make a big move before the March 25 trade deadline. Though they currently own the best record in the Eastern Conference, Jason Dumas of Bleacher Report revealed that the Sixers are still not content with their current roster. To further boost their chances of reaching the Finals and bringing home the Larry O'Brien Trophy in the 2020-21 season, the Sixers are actively finding ways to improve their supporting cast around Ben Simmons and Joel Embiid. 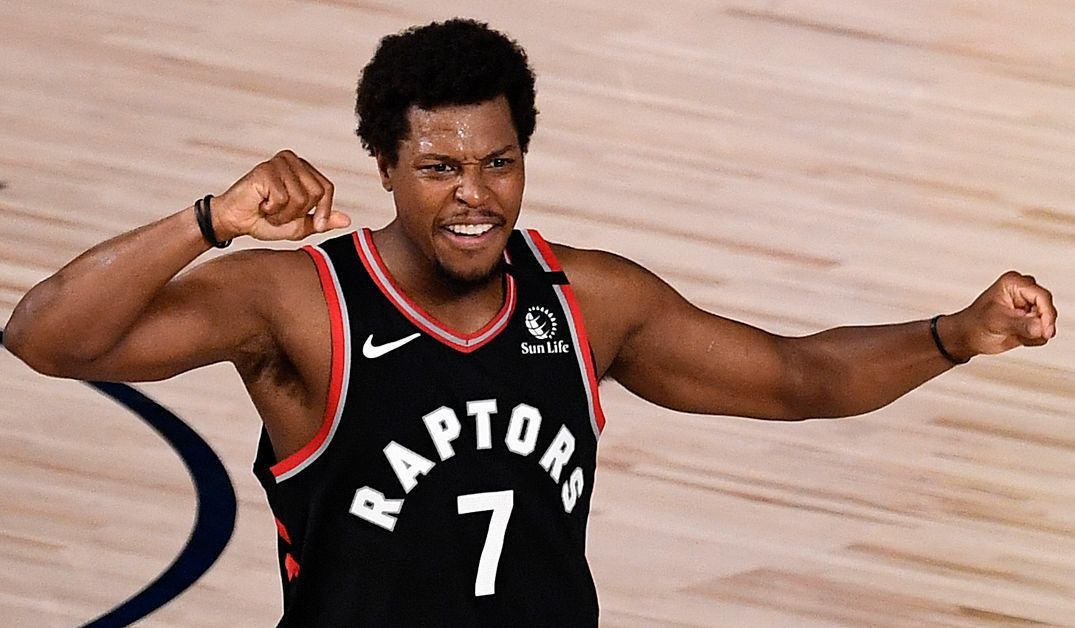 One of the players who are currently being linked to the Sixers is point guard Kyle Lowry of the Toronto Raptors. The Raptors may still be in the playoff race but without a clear path to title contention, there's a growing belief around the league that they may consider parting ways with Lowry before the 2021 trade deadline.

As of now, the Raptors aren't aggressively shopping Lowry but if they decide to head into a different direction, they would allow the veteran to go to one of his preferred trade destinations -- specifically his hometown Sixers. 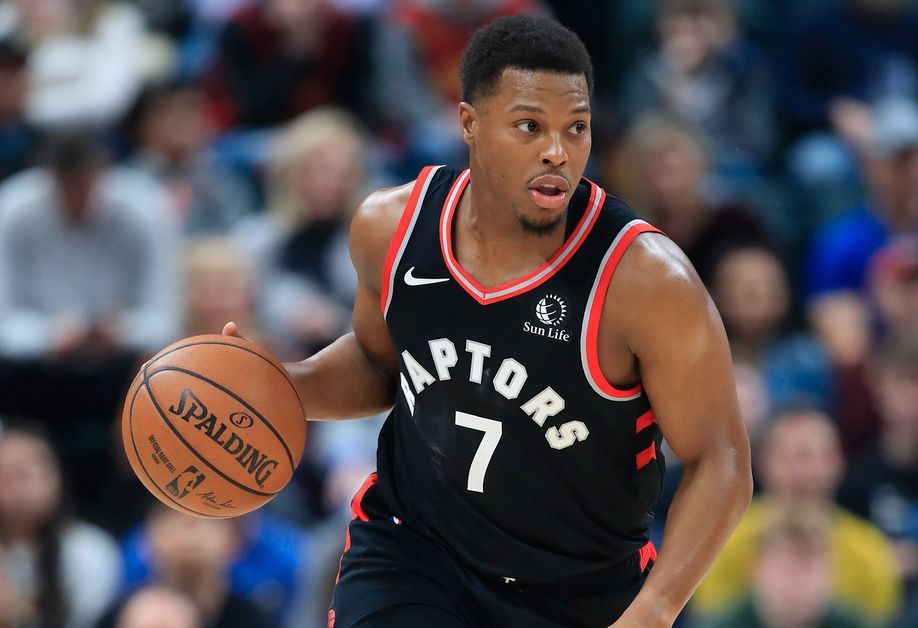 In a recent article, Dylan Jackson of Fansided's Dunking With Wolves came up with a blockbuster trade idea that would allow Lowry to join forces with Simmons and Embiid in the City of Brother Love. The hypothetical deal would involve the Sixers, the Raptors, and the Minnesota Timberwolves.

In the proposed trade scenario, the Sixers would get Lowry, the Raptors would receive Danny Green, Tony Bradley, Jarrett Culver, Juan Hernangomez, and a 2021 first-round pick, while the Timberwolves would acquire Matisse Thybulle and Mike Scott. 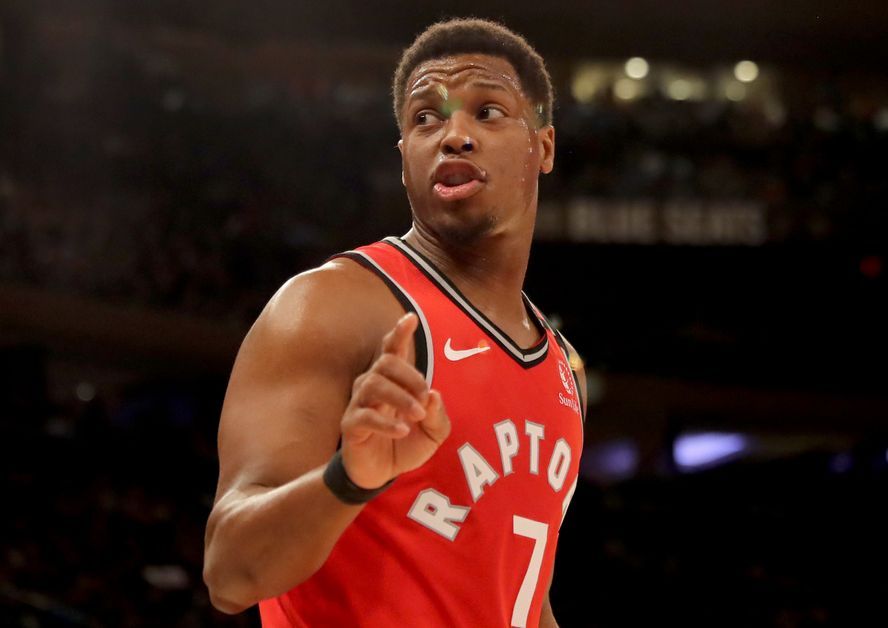 Though he's almost 35, Lowry still has plenty of gas left in his tank and could still be very useful to a legitimate title contender like the Sixers. His arrival in the City of Brotherly Love could help them play better on both ends of the floor, giving them another prolific scorer, as well as a great playmaker, rebounder, perimeter defender, and floor-spacer.

This season, Lowry is averaging 18 points, 5.5 rebounds, seven assists, and 1.2 steals while shooting 45.7 percent from the field and 40.8 percent from beyond the arc, per ESPN. Adding Lowry to the core of Simmons, Embiid, Tobias Harris, and Seth Curry could give the Sixers a better chance of beating Eastern Conference powerhouse teams like the Brooklyn Nets and the Milwaukee Bucks in a best-of-seven series.

Why The Raptors & Timberwolves Could Make The Trade 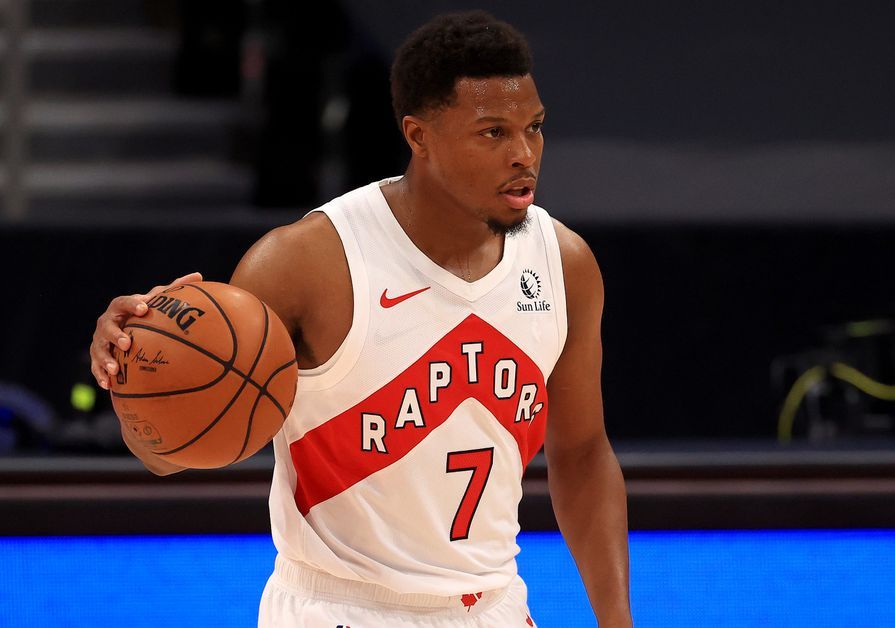 The proposed trade scenario might not only be beneficial for the Sixers, but also for the Raptors and the Timberwolves. For the Raptors, the suggested deal is about getting something valuable in return for Lowry rather than letting him walk away in the 2021 free agency for nothing. Here, they would be getting another talented prospect that they could develop in Culver and a first-round selection in the 2021 NBA Draft.

Meanwhile, by helping the Sixers and the Raptors facilitate the trade, the Timberwolves would be receiving an intriguing replacement for Culver in Thybulle.

"While this move isn’t sexy by any means, it allows them to shed Hernangomez’s salary for next season while getting someone of equal value to Culver," Jackson wrote. "Matisse Thybulle doesn’t play a tremendous number of minutes for the 76ers, but he is a defense-first wing that is inconsistent at shooting."