Geraldo Rivera Says He May Run For Senate 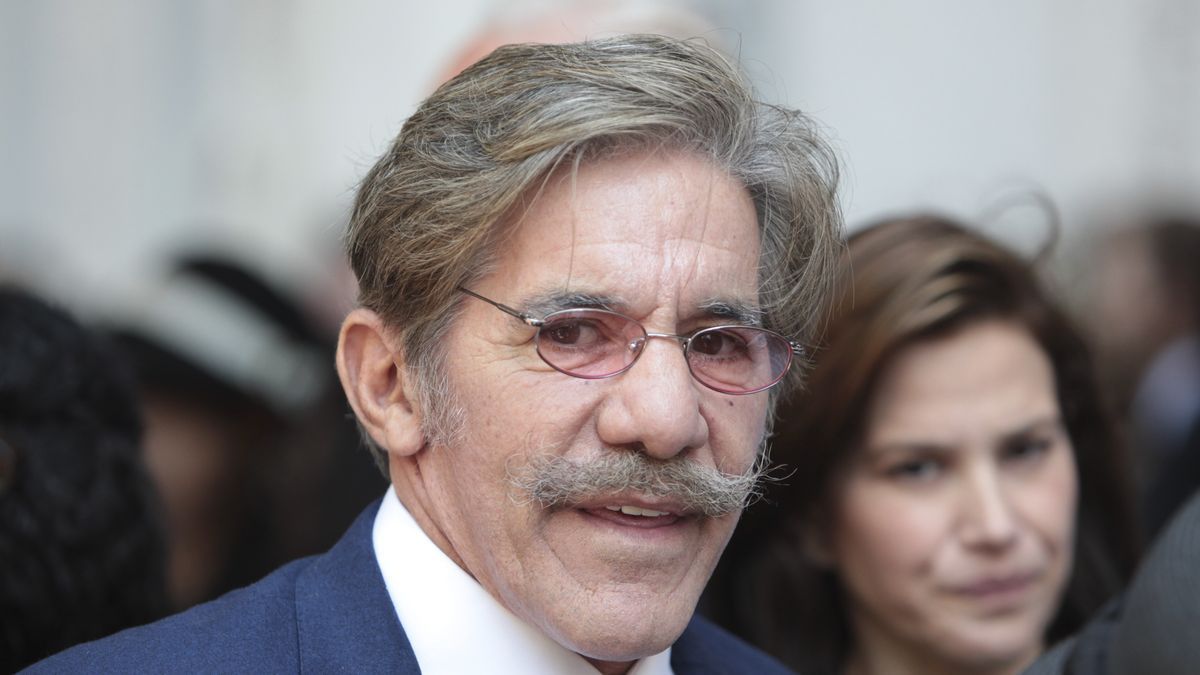 Fox News correspondent-at-large Geraldo Rivera said Wednesday that he is pondering a run for the United States Senate.

"Pondering running for retiring @senrobportman seat in United States Senate. #GoBuckeyes," Rivera tweeted, referring to Republican Sen. Rob Portman of Ohio, who recently announced that he will not seek a third term in 2022.

"#Geraldo4Ohio. From the Great River to the Great Lake, I'll fight for you," the host added in a follow-up tweet. 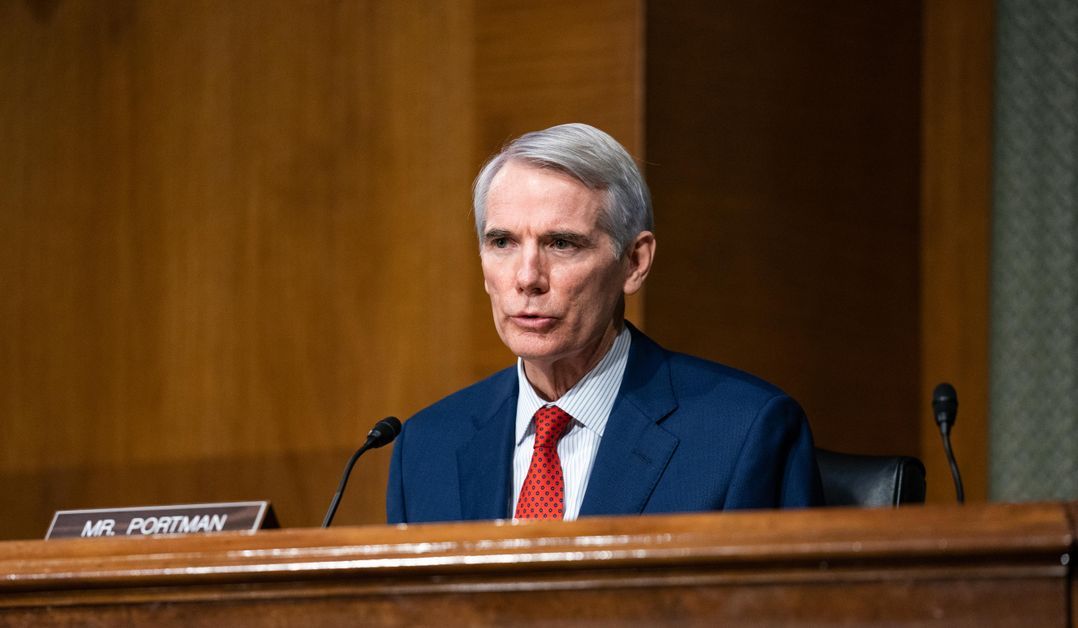 Rivera confirmed to The Plain Dealer that he is seriously looking into launching a campaign, but noted that he intends to first travel across the state to see whether Ohioans would support him.

"I think that's a crucial seat. We're very concerned about the future of Ohio and the nation and we think we have a role to play," Rivera said, adding that his candidacy would "scare the bejesus out of the Democrats and the far-right wing of the Republican Party."

"I think Ohio deserves more than, how can I say this, the traditional politicians who are trudging their way saying it's their turn to run for this," he stated.

It remains unclear if Rivera would enjoy the support of former President Donald Trump. The two men have been close friends for decades, but Rivera seemed to turn on Trump in the aftermath of the January 6 riots at the U.S. Capitol.

Still, the host said on Wednesday that Trump is "not only redeemable, but he's a force of nature who has been a lifelong friend in my adult life."

"I would expect he would approve of this. We can resolve our issues and help heal the Republican Party," he added. 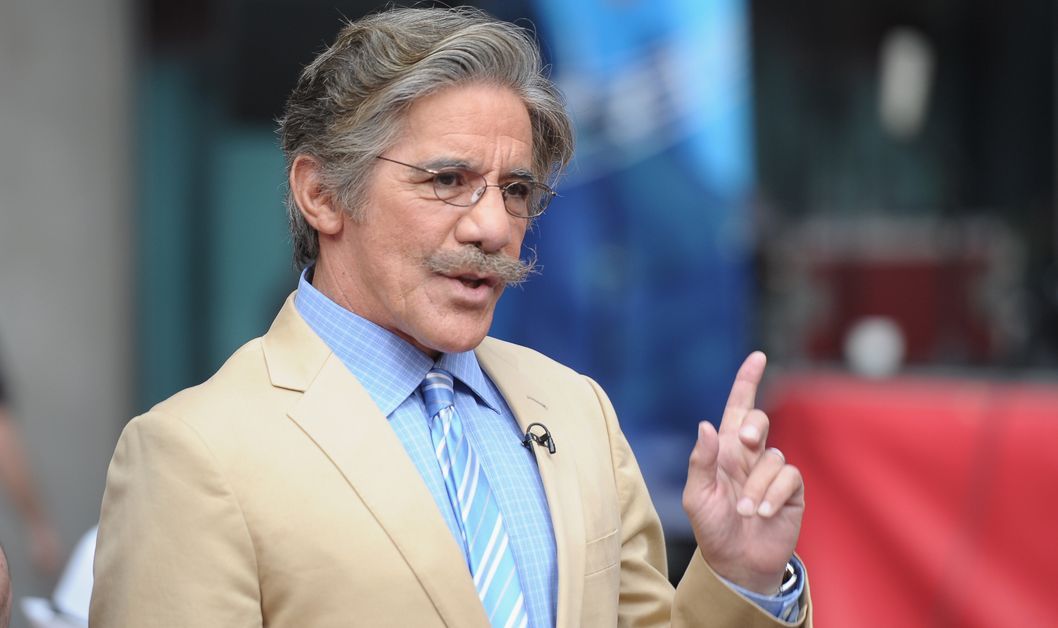 If he runs for Portman's seat, Rivera is all but guaranteed to face strong competition. Former Ohio Republican Party Chair Jane Timken and former Ohio Treasurer Josh Mande have already announced their candidacies.

As Newsweek noted, Portman announced earlier this year that he would not seek an additional term, citing "the partisan gridlock" in Congress.

Unlike most Republicans, Portman refused to endorse Trump's conspiracy theories about widespread voter fraud in the 2020 election, which seems to have cost him a lot of support in conservative circles. 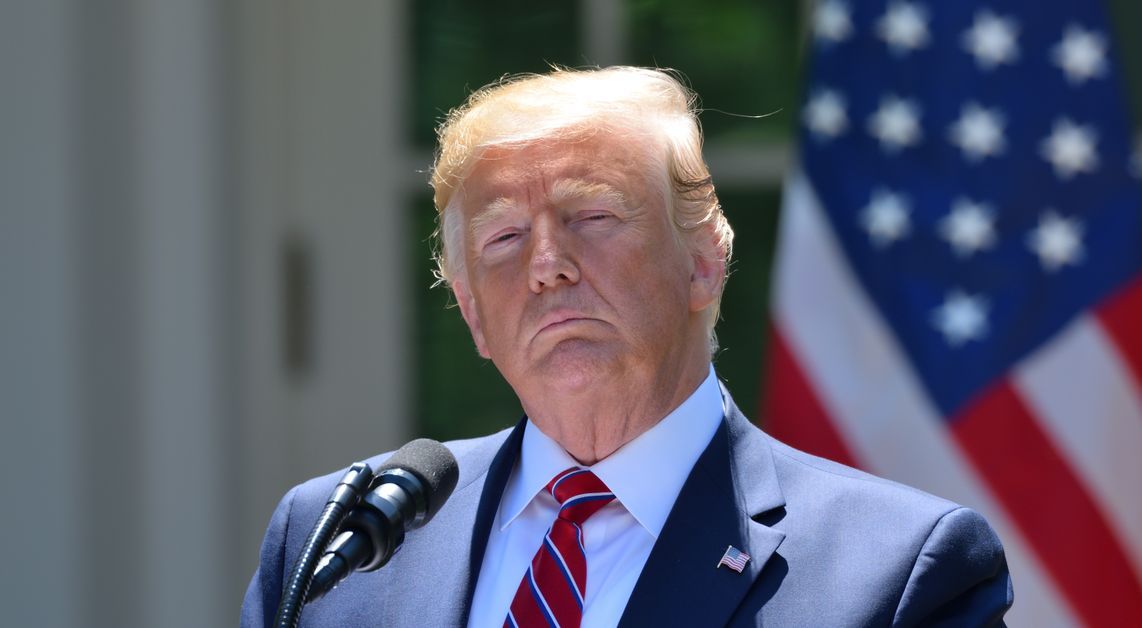 As reported by The Spectator, it has been speculated that Rep. Jim Jordan, a loyal Trump ally, is looking to replace Portman. However,  the congressman will most likely stay in the House, given that Republicans have a good shot at winning both chambers of Congress in the 2022 midterm elections.

Trump has repeatedly indicated that he intends to play an active role in the midterms. According to House Minority Leader Kevin McCarthy, the former president will not refrain from targeting vulnerable Republican incumbents, which could exacerbate the divisions in the GOP.