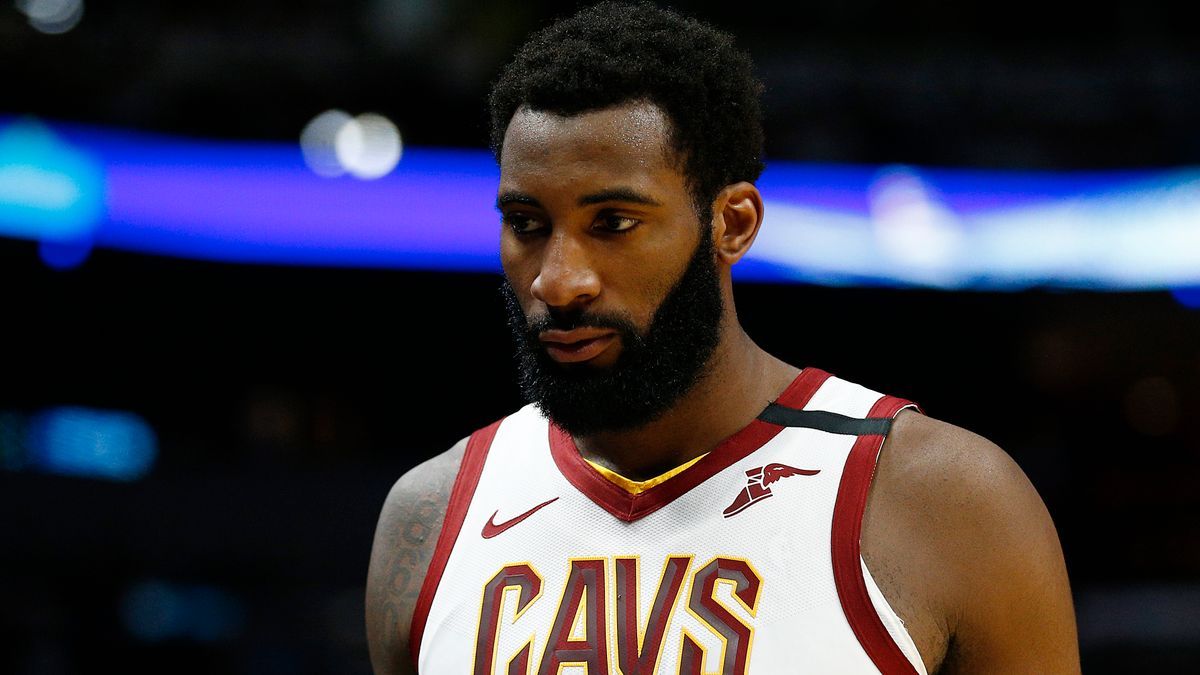 In the weeks since the Cleveland Cavaliers deactivated Andre Drummond after confirming their intent to trade him or arrange a contract buyout, several teams have been mentioned as possible landing spots for the two-time All-Star center. The Phoenix Suns, who are currently second place in the Western Conference with a 24-11 record, initially weren't among those clubs. However, as a new report suggests, the team might make a move for Drummond in order to add another quality big man and solidify their status as serious contenders in the West. 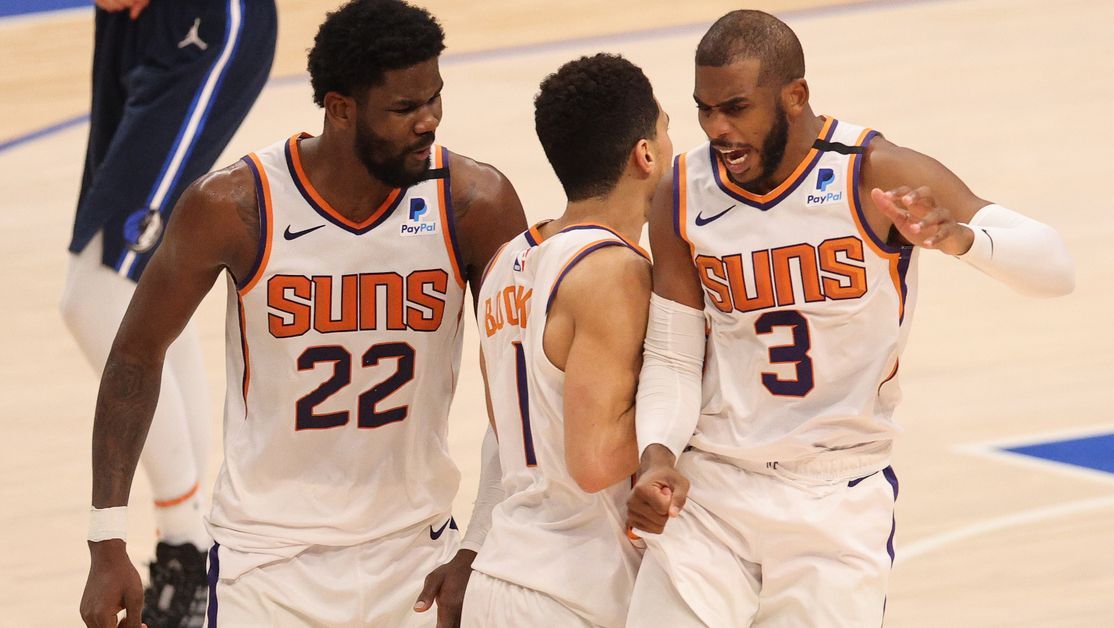 In an article published by Bleacher Report on Thursday, A. Sherrod Blakely noted that the Suns have been among the NBA’s “most surprising” clubs of the 2020-21 season, given how they are on track to end their playoff drought as one of the West’s top teams. However, he cited unnamed league executives, who believe Phoenix is “a big man away’ from being a “legit threat” in the conference, hence their expectation that the Suns will make a deal for Drummond before the March 25 deadline. 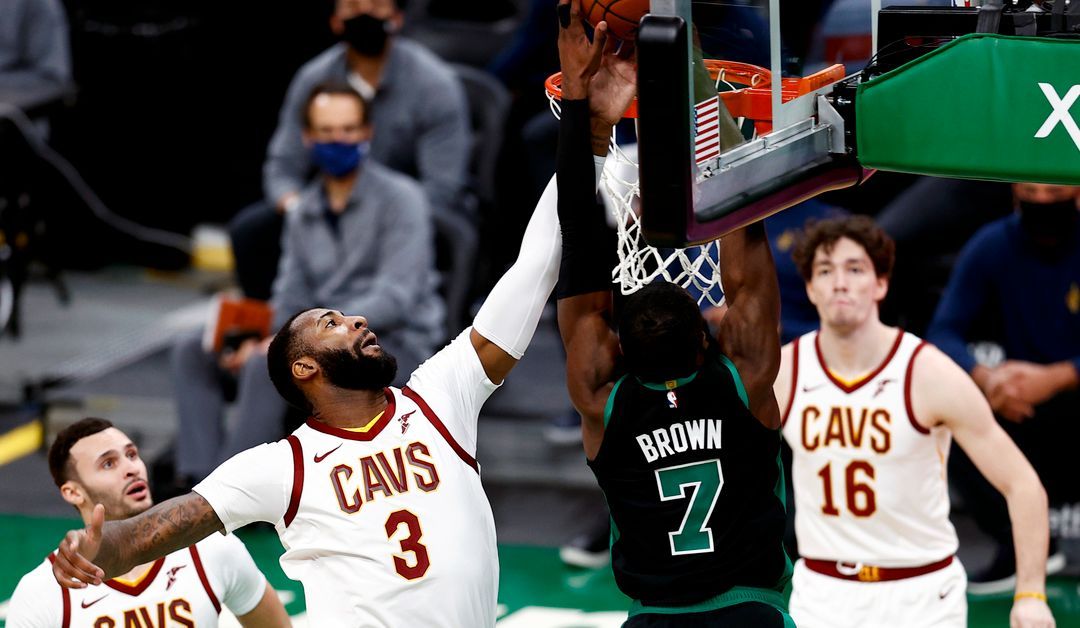 As further explained by Blakely, Drummond is one of the most coveted players in the lead-up to the deadline because of his ability to consistently post double-doubles in points and rebounds. However, he added that his defensive skills and overall on-court impact are the main reasons why he could be an appealing trade target for the Suns.

“Even though the Cavs (14-22) have the fifth-worst record in the NBA, Drummond's play is among the biggest reasons they limit teams to a league-low 59.1 percent shooting in the restricted area,” Blakely noted.

Suns Can Easily Make Up For Drummond's Lack Of Shooting Range 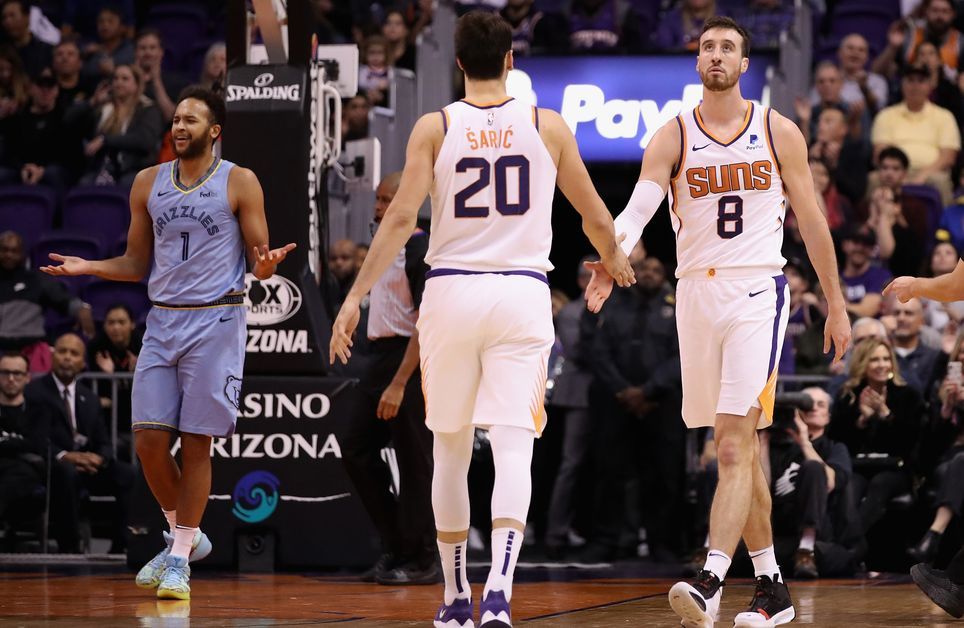 Per Basketball-Reference, Drummond was posting his usual big numbers at the time the Cavaliers chose to have him sit out, as he was averaging 17.5 points, 13.5 rebounds, 2.6 assists, 1.6 steals, and 1.2 blocks and shooting 47.4 percent from the field in 25 games. He had, however, failed to connect in eight attempts from three-point range this season.

Despite Drummond’s lack of floor-spacing skills, Blakely wrote that the Suns have a pair of big men who can play such a role, as Frank Kaminsky and Dario Saric are respectively shooting 41.9 percent and 37.7 percent from beyond the arc.

Suns Could 'Strike Fear' In Rivals If They Land Drummond 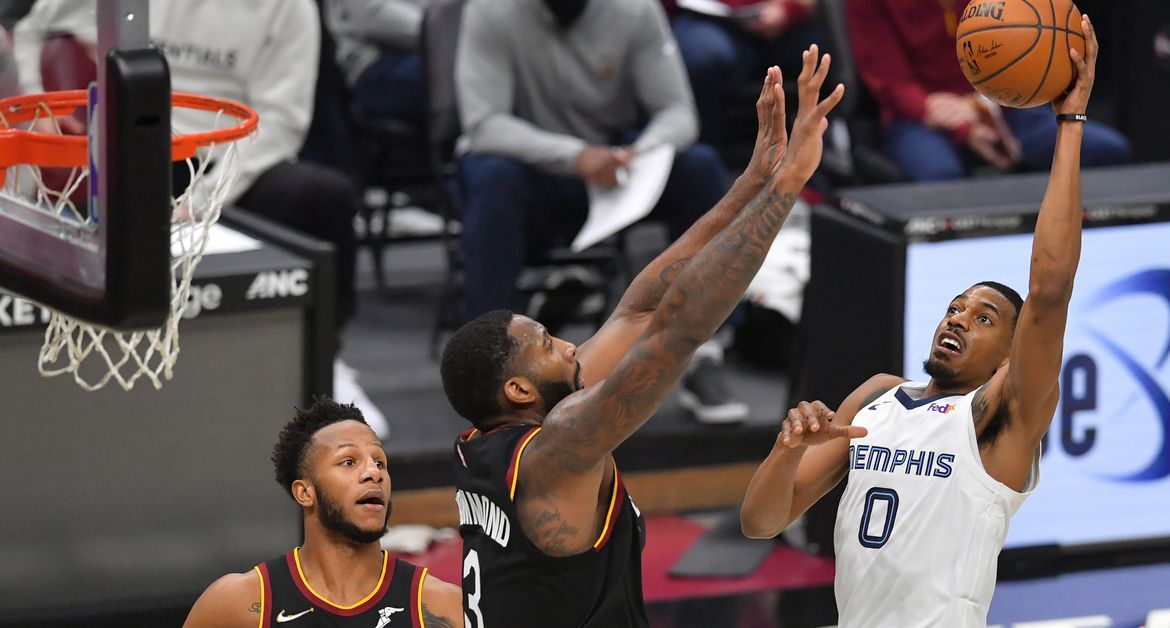 With a lineup led by the explosive backcourt of Devin Booker and Chris Paul and center Deandre Ayton, the Suns arguably have a formidable “Big Three” of their own. However, Blakely stressed that Drummond could join them as the “additional banger” the Suns need, allowing them to “strike fear” in the hearts of most other contenders.

"Adding him means he would have picked the Suns over the [Los Angeles] Lakers in a buyout scenario," the writer added, speculating on how Phoenix might have to acquire him.