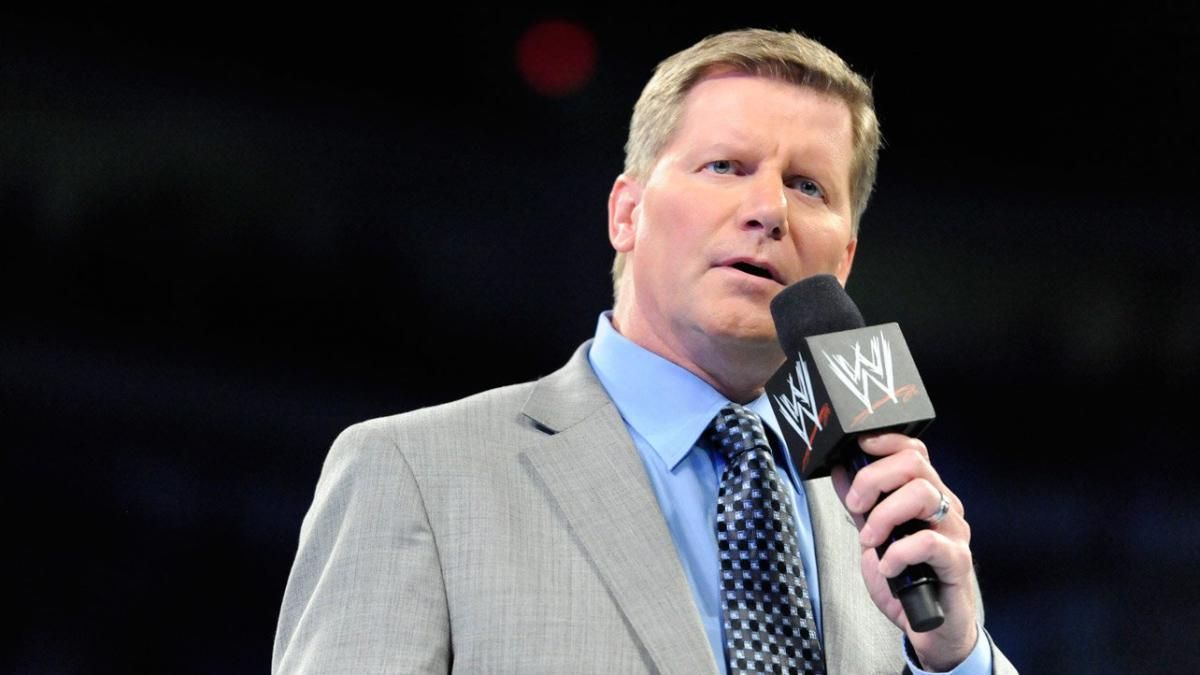 Earlier this week, it was reported that WWE had rehired John Laurinaitis as its new general manager of Talent Relations. The move came several years after he last worked for the company as a real-life executive and villainous on-air authority figure.

While it's not clear whether he will play a similar on-screen role in the weeks to come, a new report suggests that multiple wrestlers are concerned about Laurinaitis' potential impact on WWE's current product, particularly the presentation of the promotion's female performers. 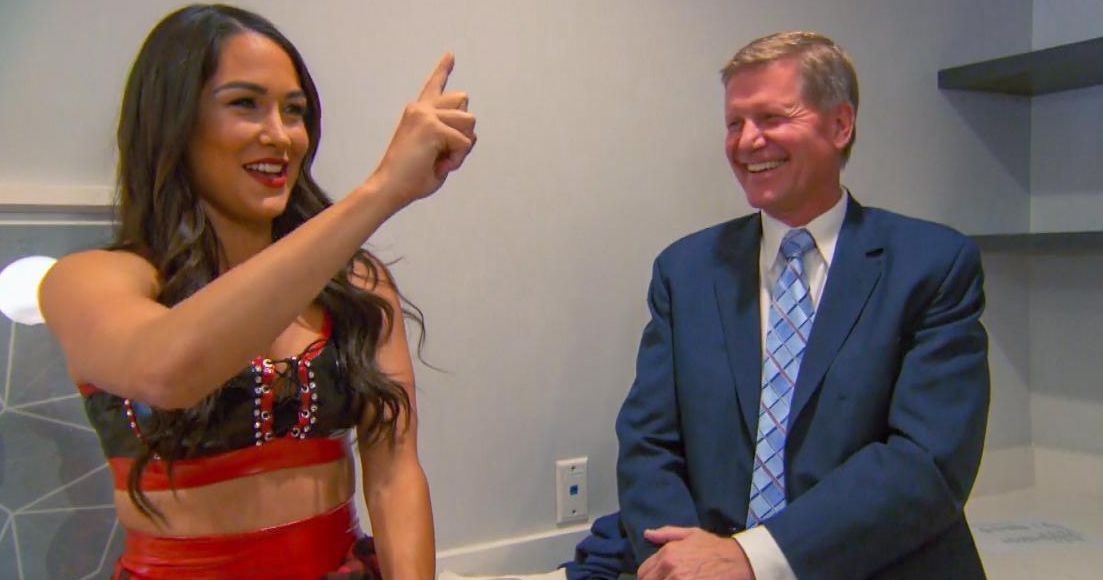 Citing a members’ only report from Fightful Select, WhatCulture wrote on Wednesday that there have been “some concerns amongst wrestlers backstage” in the aftermath of Laurinaitis’ return to the company. The publication added that there are superstars who are apparently worried that the executive will go back to his old preference for “Diva”-style female performers.

During his last stint as WWE’s head of talent relations, Laurinaitis was reportedly notorious for focusing on the looks of the women the company hired, as opposed to their actual wrestling skills. 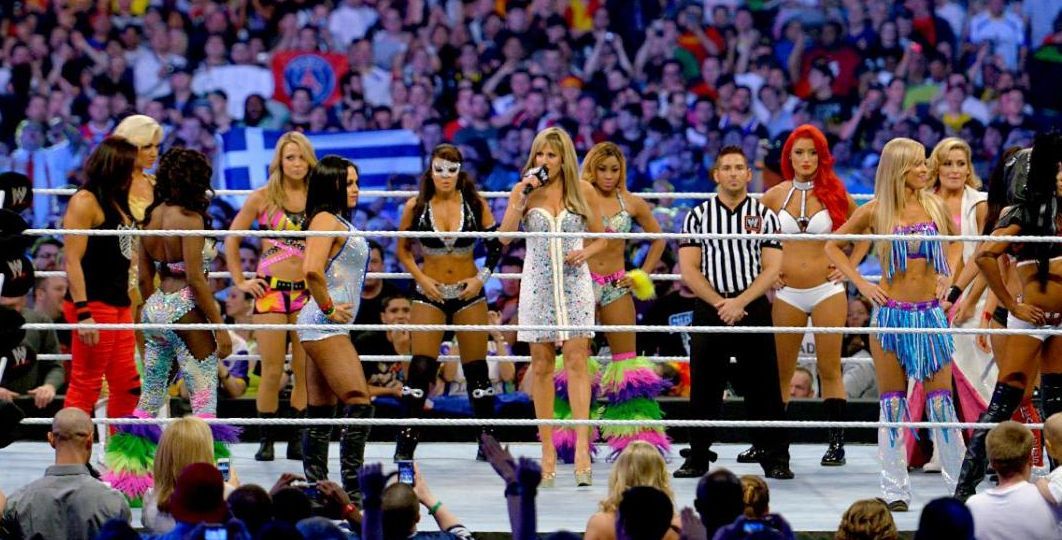 According to a 2012 report from Wrestling Inc., Laurinaitis’ first departure was quite notable because it led to what was then called the Divas Division being placed “on the back-burner,” as WWE had seemingly stopped relying on modeling agencies when hiring female in-ring talent. The outlet added that fellow executive Paul “Triple H” Levesque was planning to focus more on men's tag team competition, noting as well that the 14-time world champion had never been “high on women’s wrestling” at that time. 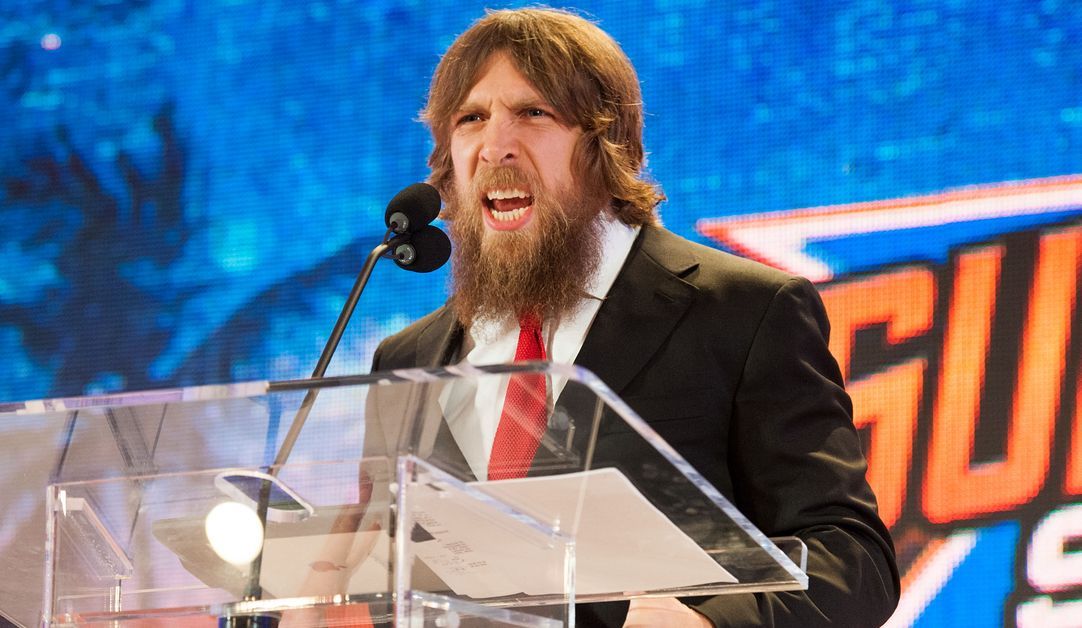 Despite widely being known as one of the driving forces behind the polarizing Divas era of women's wrestling in WWE, Wrestling Inc. noted that Laurinaitis was also instrumental in signing some of the company's biggest stars of the last two decades, including future world champions Daniel Bryan and CM Punk.

After his wrestling career came to an end, Laurinaitis replaced Hall of Famer Jim Ross as WWE's head of Talent Relations in 2004 and spent eight years in that position before resigning in 2012. 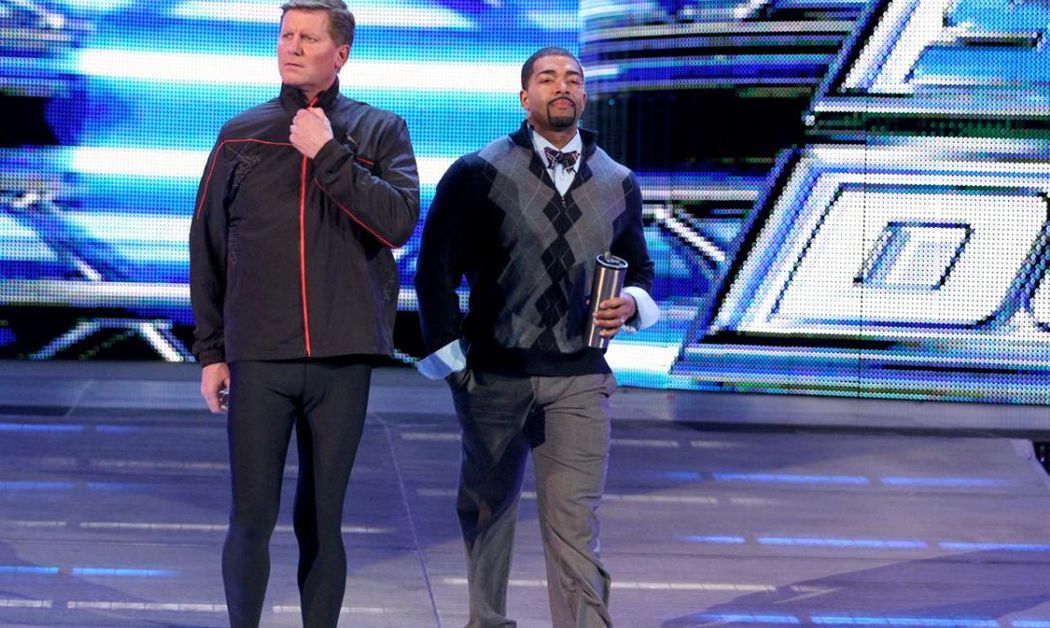 As further cited by WhatCulture, the Fightful Select report also pointed out that the status of Laurinaitis’ immediate predecessor, Mark Carrano, is still unclear. During his time in charge of Talent Relations, Carrano reportedly lost the trust of many superstars in the aftermath of the mass releases that took place in April and May 2020.

“For some of those released by WWE across 2020, Carrano is said to have previously made them long-term promises… before those same talent were then left blindsided by being let go by the company,” the outlet added.