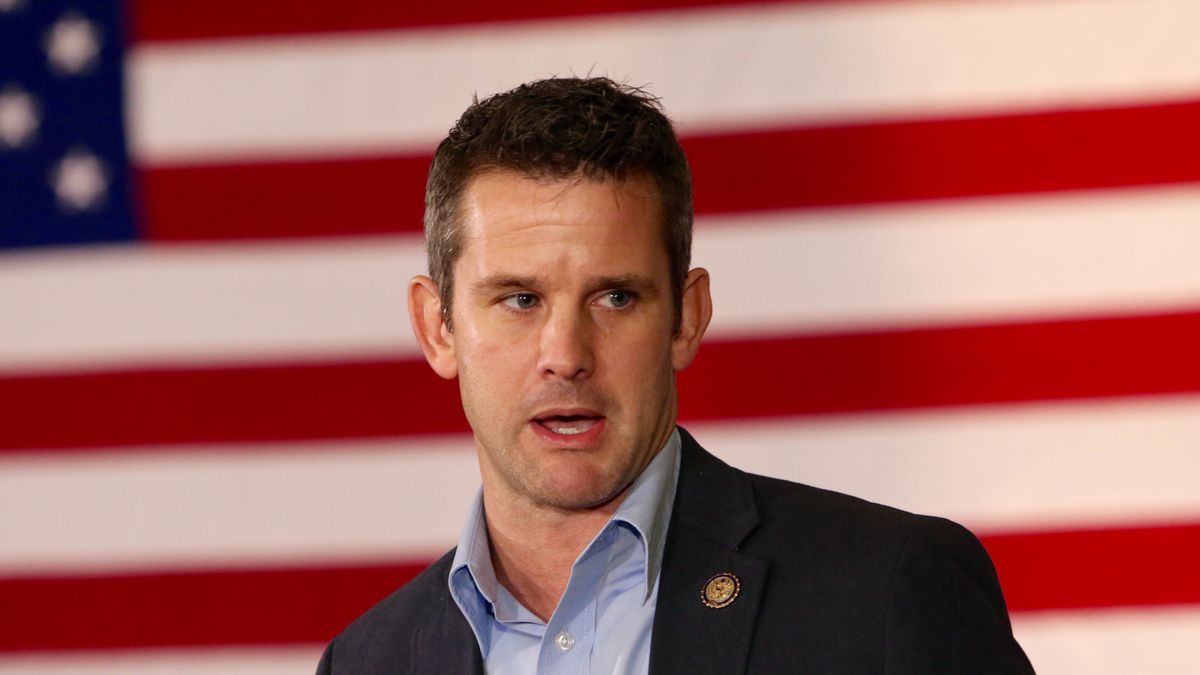 Republican Rep. Adam Kinzinger of Illinois, who has long been one of former President Donald Trump's fiercest conservative critics, told CNN Tuesday that he is on a mission to save the Republican Party from itself.

According to Kinzinger, if the GOP wants to build a broad coalition and compete on a national level, it needs to reject Trump's philosophy and return to its roots.

"If it doesn't want to be changed, that's a decision Republicans get to make. If that's the case long-term, I think we will lose elections and will be a regional party that won't compete on the national stage," he said. 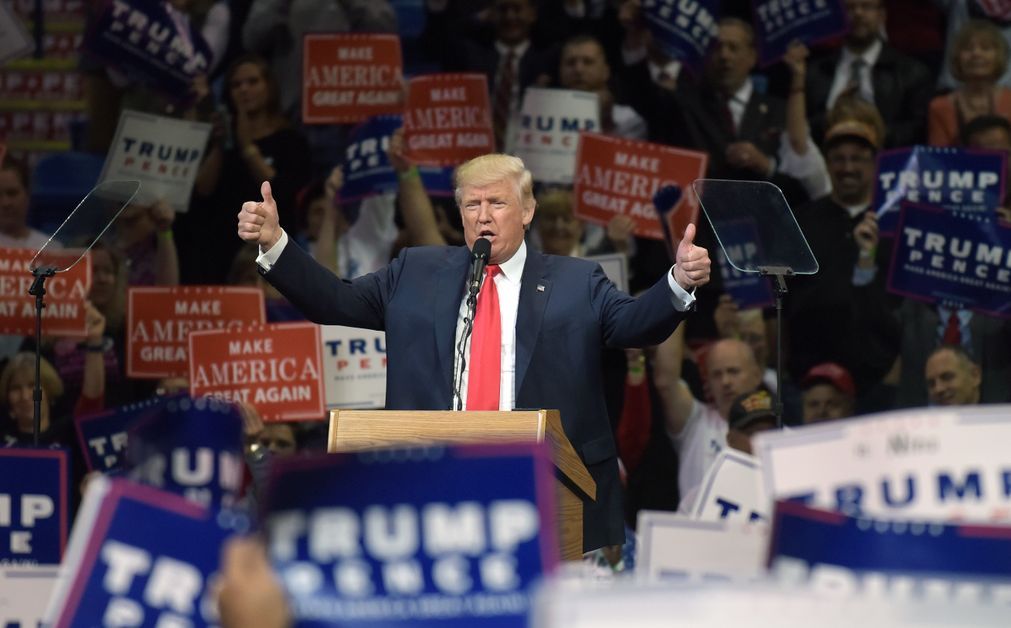 Kinzinger conceded that his effort to reform the GOP "could be a kamikaze mission," but said that it could also be "the thing that saves the Republican Party."

Despite the controversies that marked his presidency, Trump is still incredibly popular with conservative-leaning voters. In a recent  Suffolk University/USA Today poll, nearly 50 percent of surveyed Republicans said they would abandon the GOP if Trump decided to create his own party.

In the same poll, around half of Republican respondents said that conservative lawmakers should become "more loyal to Trump." 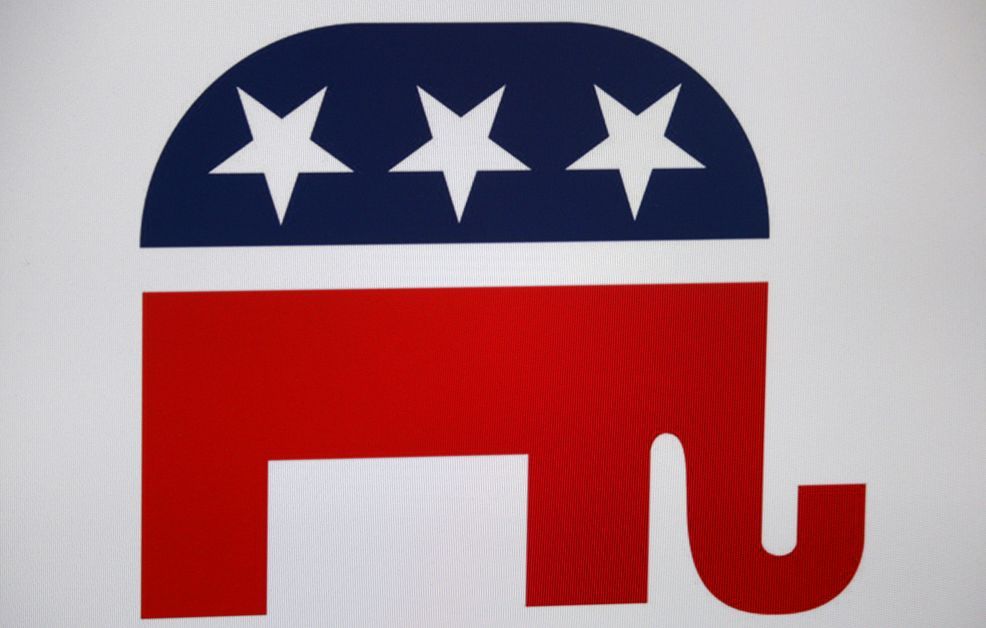 Kinzinger suggested to CNN that the GOP can only be changed if it is wrestled away from Trump and his allies, whose philosophy does not reflect traditional conservative values.

"Any time in the history of the party, there have been competing visions -- except for now. It's just been Donald Trump's vision and nobody else has said anything else. We have a right and a responsibility to offer competing visions to Republican," he said. 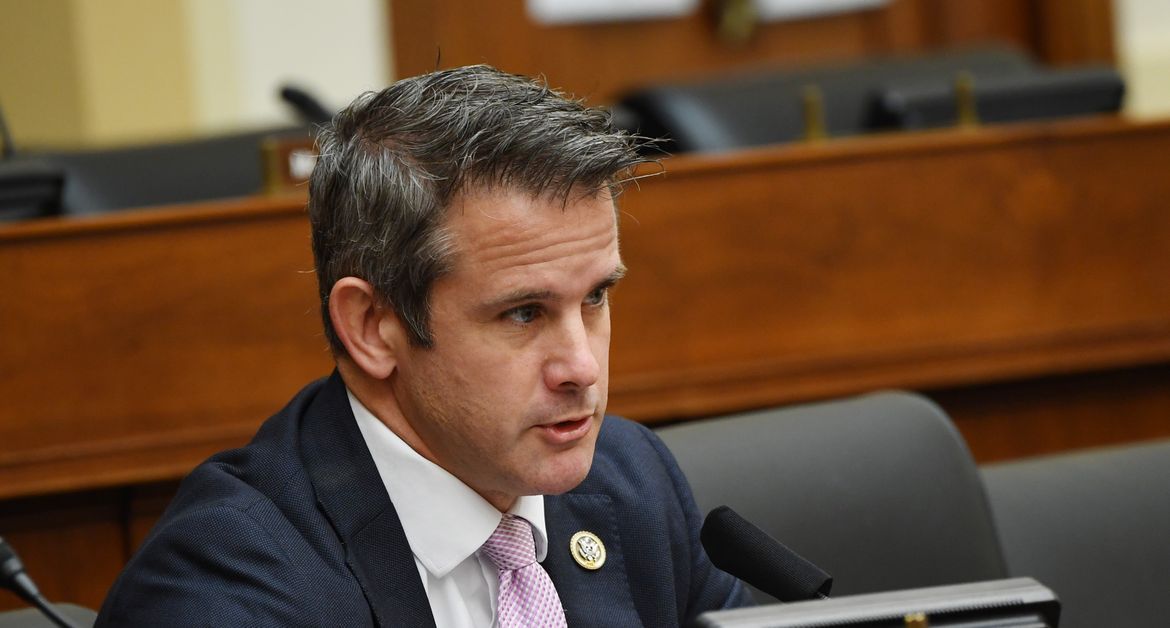 Kinzinger and other anti-Trump conservatives have formed the Americans Keeping Country First super PAC, which will try to counter Trump's efforts in the 2022 midterm elections.

According to the Illinois Republican, "a lot of people" support the organization, they just haven't said so publicly.

"They're not just super public -- especially in my business. I think a lot of folks are waiting to see where it goes. I don't blame them," Kinzinger explained, acknowledging that he may not be reelected.

"Even if I don't survive long in this job, the reality is, I will have been part of history," he said. 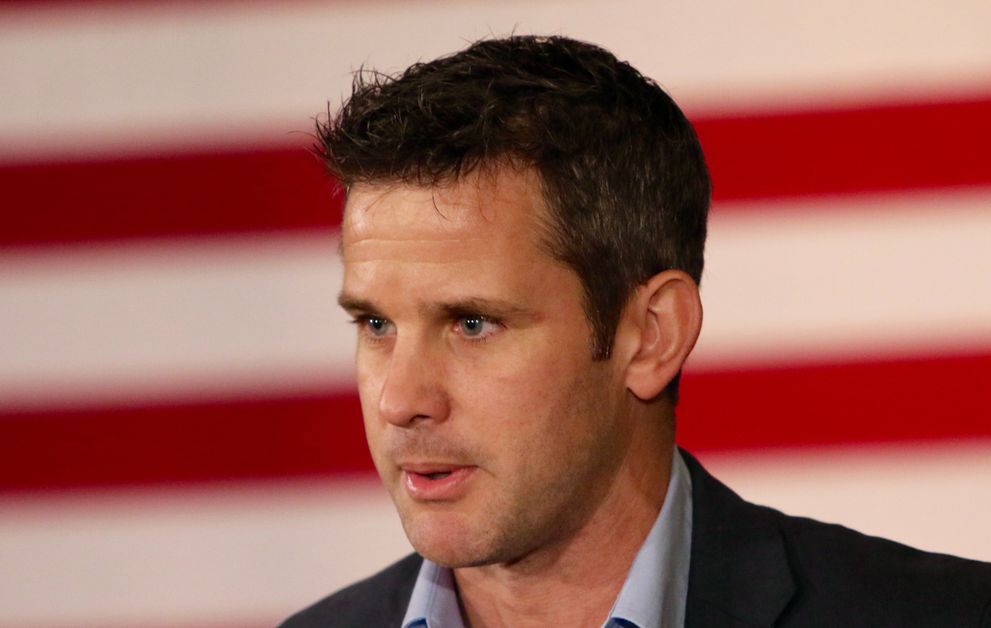 Kinzinger stressed that the GOP is the party of Abraham Lincoln and Ronald Reagan, suggesting that voters need to be reminded of this fact.

Kinzinger made similar comments last month, when he said that the Republican Party is divided on key issues. He also claimed that Republicans lost both chambers of Congress because of Trump.