The Washington Wizards traded John Wall for Russell Westbrook with the hope that pairing "The Brodie" with Bradley Beal would give them a better chance of fully dominating the Eastern Conference and winning the NBA championship title this season. Unfortunately, things didn't go as smoothly as the Wizards expected. So far, they are out of the playoff race, sitting in the No. 12 spot in the Eastern Conference with a 14-20 record. If they fail to show a massive improvement before the 2021 trade deadline, rumors surrounding Westbrook and his future with the Wizards are expected to heat up.

Wizards Are Better Off Without Russell Westbrook 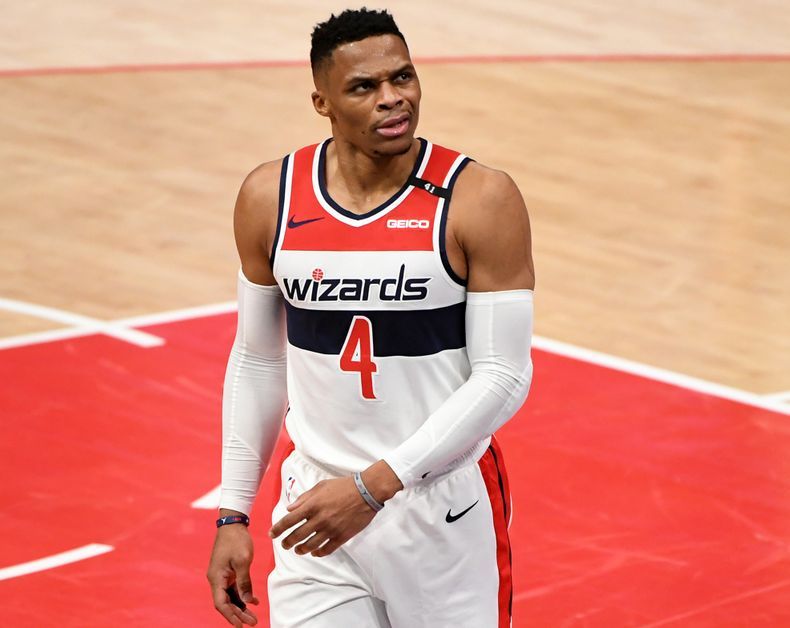 Compared to when the 2020-21 NBA season, Westbrook is currently playing much better as Beal's superstar running mate. In 27 games he played, he's averaging 20.3 points, 9.7 rebounds, 9.8 assists, and 1.1 steals while shooting 42.8 percent from the field and 29.4 percent from beyond the arc, per ESPN. Still, an anonymous league executive who spoke to Jake Rogers of NBA Analysis Network believes that the Wizards should strongly consider moving Westbrook if the right deal comes along.

Russell Westbrook has looked like his old self recently. That version of Westbrook can be a franchise player. With his play improving, they should look to deal him to anyone will give them some value ahead of the deadline. He is nothing close to a long-term option for Washington. 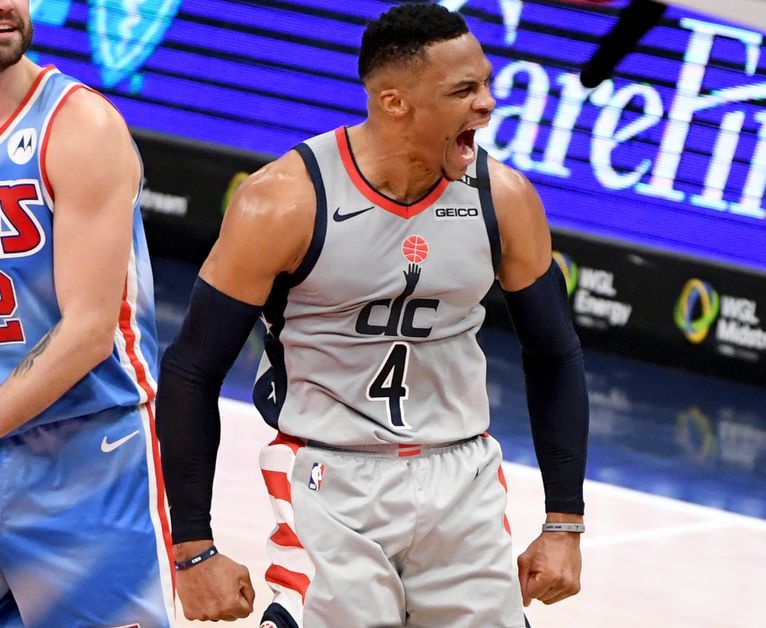 As of now, the Wizards haven't shown a strong indication that they are planning to move Westbrook before the March 25 trade deadline. However, once he becomes officially available via trade again, he's expected to receive a strong interest from teams that are in dire need of a backcourt boost and additional star power to strengthen their chances of capturing the Larry O'Brien Trophy in the 2020-21 NBA season.

Some of the most intriguing trade destinations for the former MVP this season include the Dallas Mavericks, Boston Celtics, Miami Heat, Los Angeles Clippers, Denver Nuggets, and the Golden State Warriors. 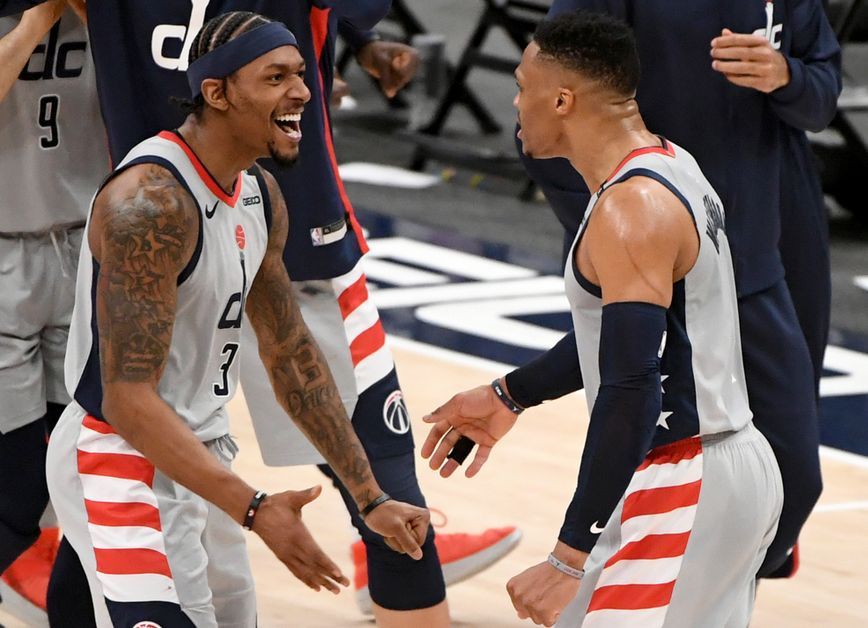 Despite numerous calls for them to part ways with the former MVP, it's more likely for the Wizards to keep Westbrook and let him finish the 2020-21 NBA season with the team. The Wizards may be currently out of the playoff race, but they still have a realistic chance of reaching the postseason this year. 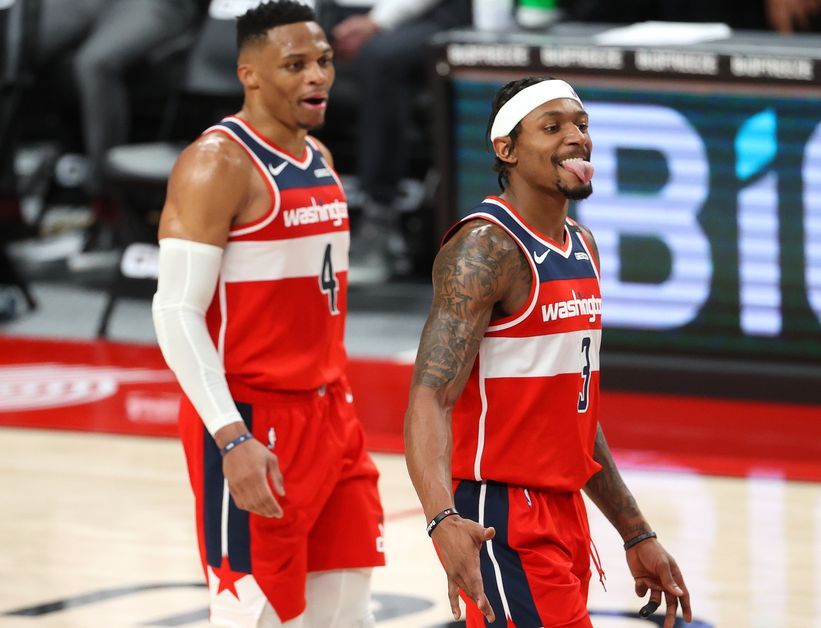 Instead of immediately giving up on their newly-formed backcourt duo of Westbrook and Beal, the Wizards are planning to find ways to surround them with a better supporting cast before the 2021 trade deadline. One of the areas that they need major improvement is the center position.

With Thomas Bryant out for the remainder of the season due to a torn ACL, there are speculations that the Wizards are looking to add a starting-caliber center to their roster. In the past months, they have already been linked to several big men who are rumored to be available on the trading block. These include Andre Drummond of the Cleveland Cavaliers, Nikola Vucevic of the Orlando Magic, and Myles Turner of the Indiana Pacers.