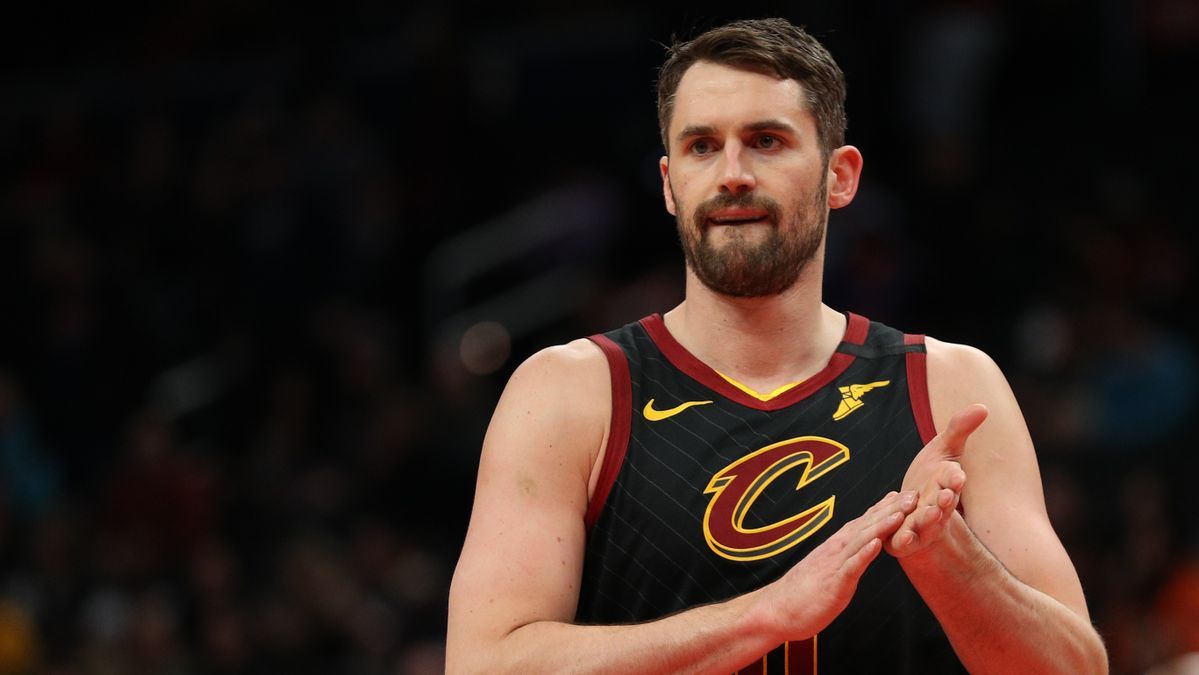 Since the departure of LeBron James in the summer of 2018, rumors have been continuously swirling around veteran power forward Kevin Love and his future with the Cleveland Cavaliers. The Cavaliers may have named Love the face of the franchise when James left but with the team still in the middle of the rebuilding process, he's considered the odd man out in Cleveland. With the Cavaliers likely to suffer another huge disappointment, most people are expecting them to be more aggressive in finding Love a new home before the 2021 trade deadline. 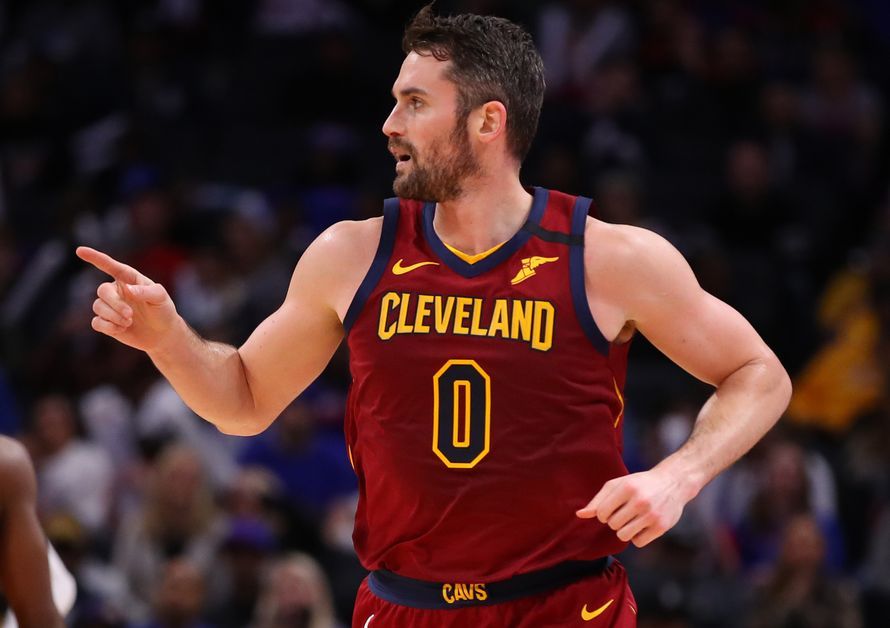 One of the teams that are currently being linked to Love is the Dallas Mavericks. In most rumors involving the Mavericks and the Cavaliers, Andre Drummond was frequently mentioned as the centerpiece of the trade. However, according to Chris Fedor of Cleveland.com, via Mike Fisher of Sports Illustrated, the Cavaliers view Love as a "much better fit" to their young superstar duo of Luka Doncic and Kristaps Porzingis than Drummond.

A source with knowledge of the Mavericks' thinking suggested Kevin Love as a much better fit [than Andre Drummond] given the team's 3-point woes and desire to surround MVP candidate Luka Doncic with shooters. Love would also help boost Dallas' problematic defensive rebounding metrics.

Why Trading For Kevin Love Make Sense For Mavericks 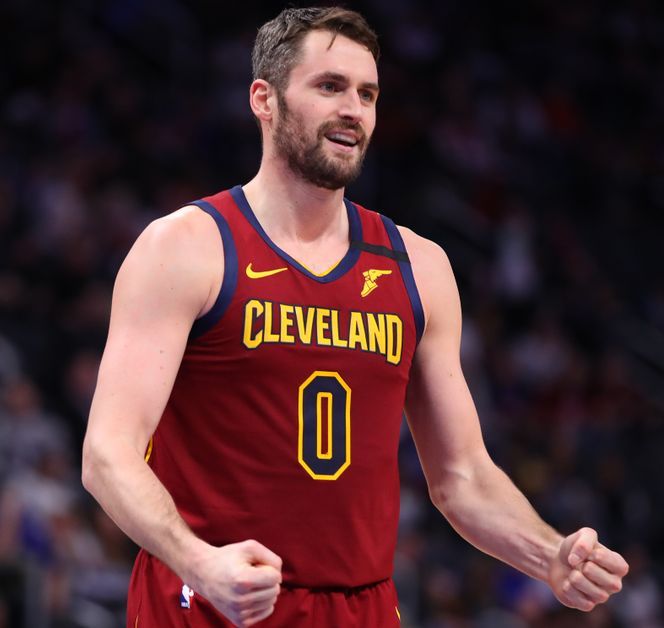 Love may have gone through plenty of ups and downs in the past years, but it's easy to understand why the Mavericks prefer to acquire him over Drummond. If their performance this season will be the basis, there's no doubt that Drummond is a much better player than Love. However, if Love could return to his 100 percent health and regain his All-Star form, he would be an ideal trade target for the Mavericks.

Love would give the Mavericks a third star who has championship experience and is capable of excelling in an off-ball capacity. With the years he spent with James and Kyrie Irving in Cleveland, he wouldn't have a hard time building chemistry with ball-dominant superstars like Doncic and Porzingis in Dallas. 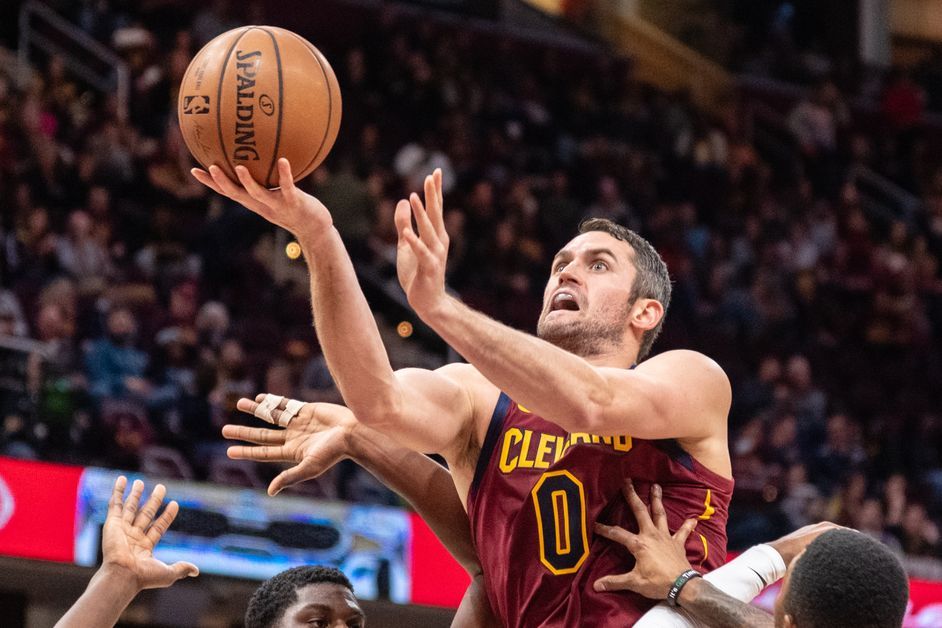 The potential arrival of Love in Dallas would help the Mavericks improve their offensive efficiency that currently ranks No. 12 in the league, scoring 110.7 points per 100 possessions, per ESPN. As Fedor noted, trading for Love would address two major issues on their team which are three-point shooting and defensive rebounding.

Having a floor-spacing big man like Love would greatly benefit Doncic as it would make it easier for him to penetrate the basket or kick the ball out when he's trapped by the opposing team's defense. Though Love remains a defensive liability, the Mavericks could easily hide his weakness by pairing him with Porzingis in their frontcourt. 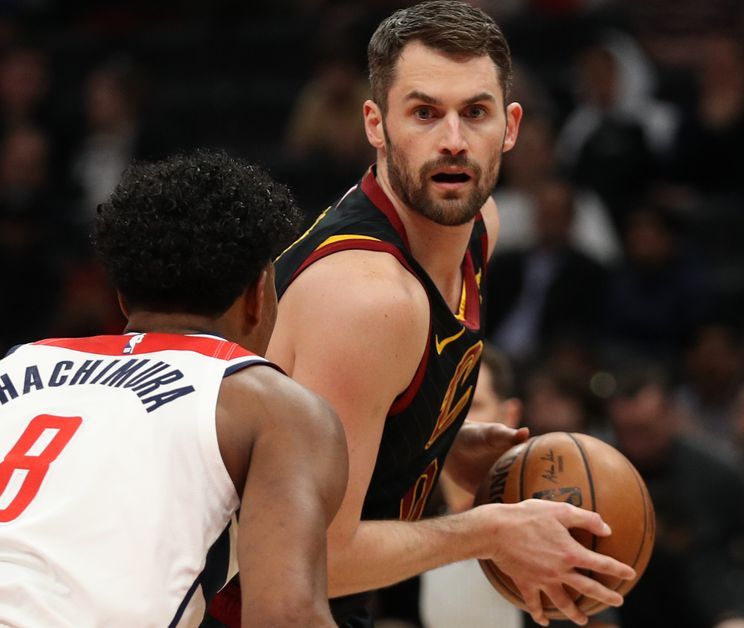 One of the major reasons why the Cavaliers would move Love is to get his massive salary off their books. Luckily for the Mavericks, they currently have two expiring deals that they could use as trade chips in the potential deal with the Cavaliers.

Despite his health issues and lucrative contract, there are speculations that the Cavaliers' asking price for Love hasn't changed. To further convince them to make the deal, the Mavericks may also need to add a young player and/or a future draft asset in the trade package.