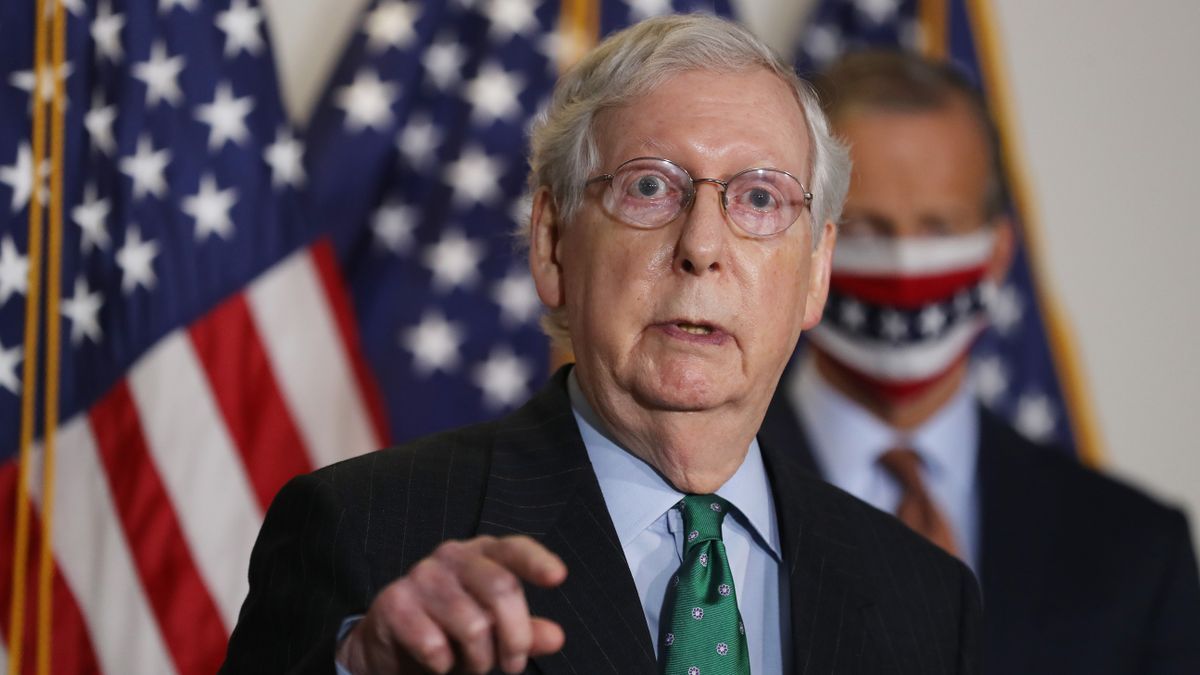 Mitch McConnell could be making plans for an early exit from the U.S. Senate.

The Kentucky Republican has reportedly started to make plans for a potential successor and an easy transition out of politics if he should leave office before the completion of his current six-year term. The new report suggests that McConnell, out of power as majority leader after Republicans lost the Senate in the most recent elections, could be stepping away from politics for good at some point in the near future. 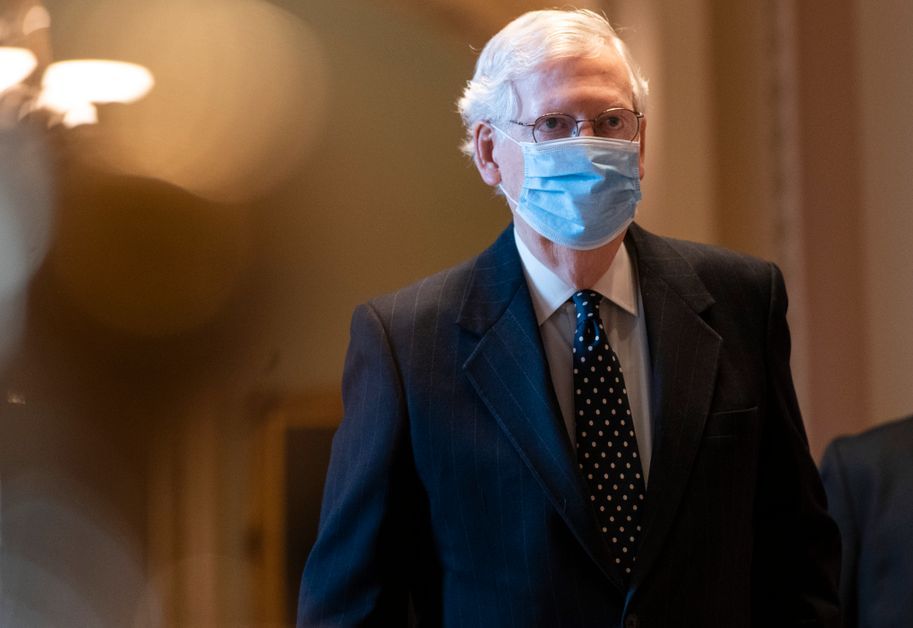 Despite facing a well-funded Democratic opponent and taking the brunt of many national attacks, McConnell was able to win fairly easily in his election in November. But he was not able to return as majority leader after Democrats swept a pair of runoff races in Georgia, bringing the breakdown to 50-50 and allowing Vice President Kamala Harris to break ties in favor of Democrats.

They have already made use of that tie-breaker, recent passing a massive COVID-19 stimulus bill that President Joe Biden had touted on the campaign trail. 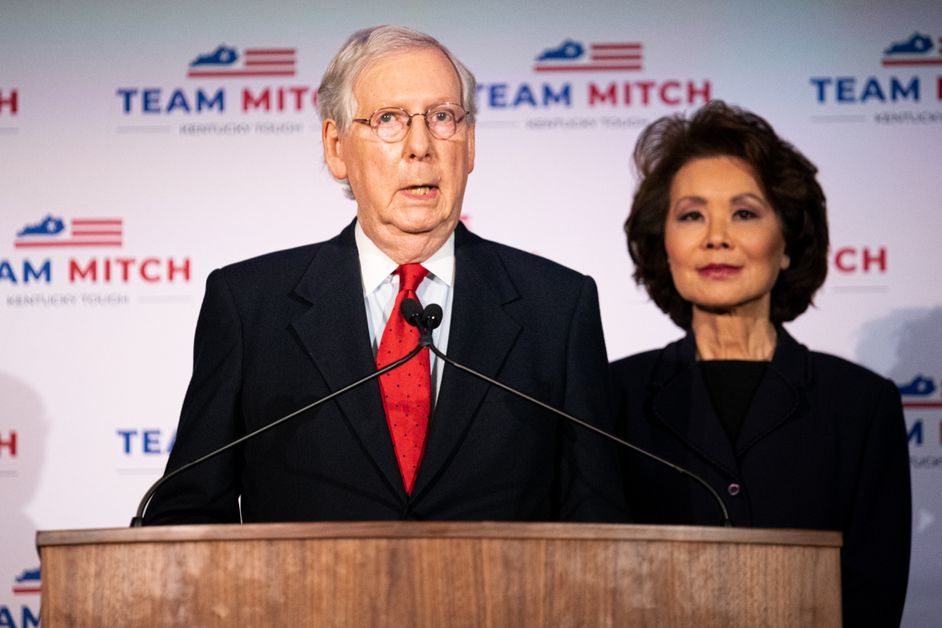 Though McConnell performed well in his own race, he took blame for the GOP losing the Senate. As The Washington Examiner reported, former President Donald Trump released a statement blaming McConnell for not supporting a second round of direct stimulus payments to Americans impacted by the COVID-19 pandemic.

"This latter point was used against our [GOP] senators and the $2,000 will be approved anyway by the Democrats who bought the Georgia election -- and McConnell let them do it!" Trump said.

McConnell Could Be Planning Exit 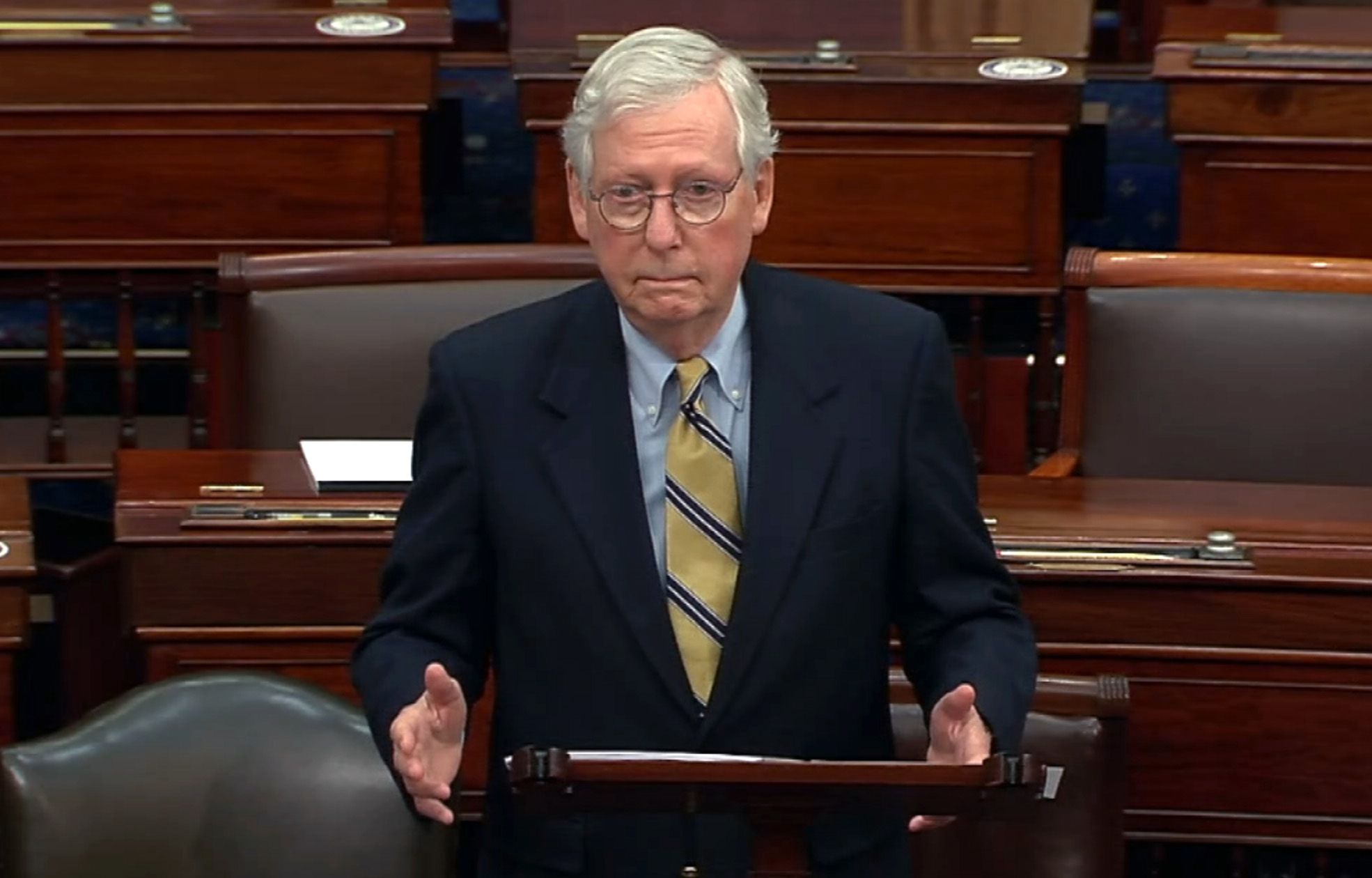 With his political fortunes changed, a new report suggests that Mitch McConnell could be planning his exit. The Intercept reported that he has been working with the Kentucky state legislature on a list of potential successors if he does not end up completing his term. McConnell is set to hold office through 2026, but has worked with Republicans in his state on a list of others who could take over.

The plan has been met with some frustration, the report noted, citing an unnamed Republican who called it McConnell's "escape hatch."

As the report noted, McConnell could have to wait for new legislation to pass before stepping aside.

"Under current law, the power to appoint McConnell’s replacement falls to Democratic Gov. Andy Beshear," the report noted. "But new legislation McConnell is pushing in the Kentucky General Assembly would strip the governor of that power and put it into the hands of the state GOP. "

The report noted that the plan is not related to any health concerns for McConnell, but instead a desire to plan for the party's future.