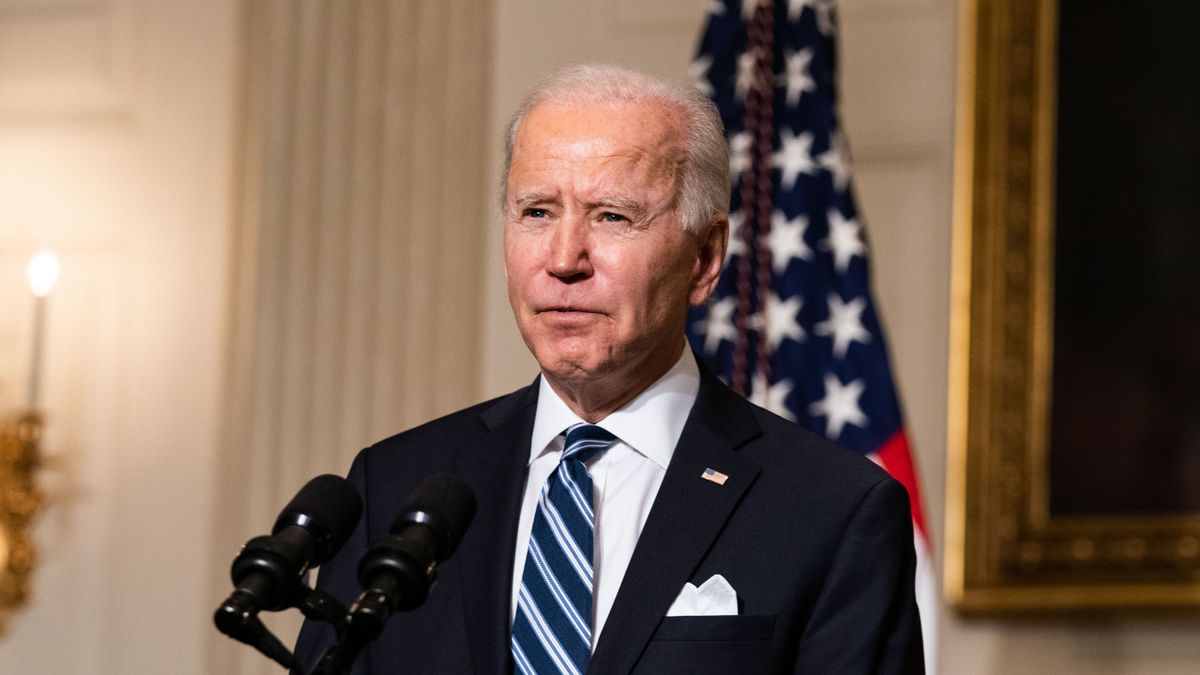 Political operative Dick Morris said on Saturday that he expects Democrats to invoke the 25th Amendment to the U.S. Constitution and remove President Joe Biden from office.

Biden has been "missing from the beginning" of his presidency and Democrats using the constitutional mechanism to remove him from the White House is not as far-fetched as it seems, according to Morris. 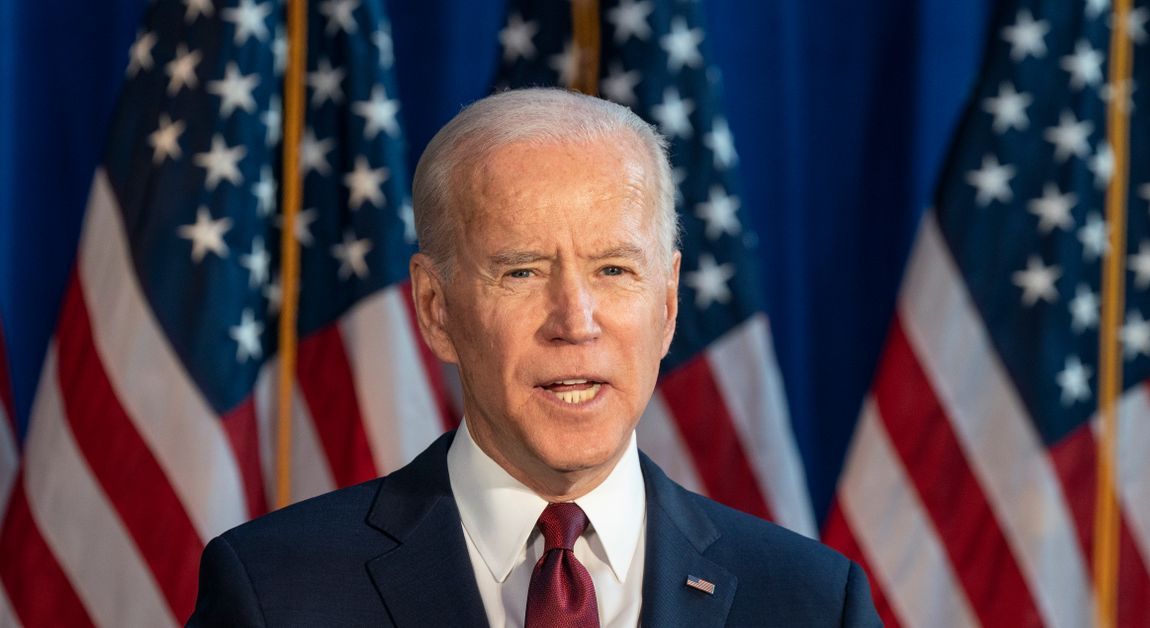 Morris claimed that Biden's poll numbers are "not good," pointing to research conducted by Rasmussen Reports, which he described as the "most accurate pollster" in the country.

Rasmussen, as Morris noted, polled Americans every single day since Biden took office and then compared his numbers to Trump's.

The political operative said that "in every one of the 16 polls that were conducted in both administrations, every single one of them, Trump was above Biden."

Other polls suggest the opposite. For instance, a recent Monmouth University survey found that 51 percent of Americans approve of Biden's performance in office. 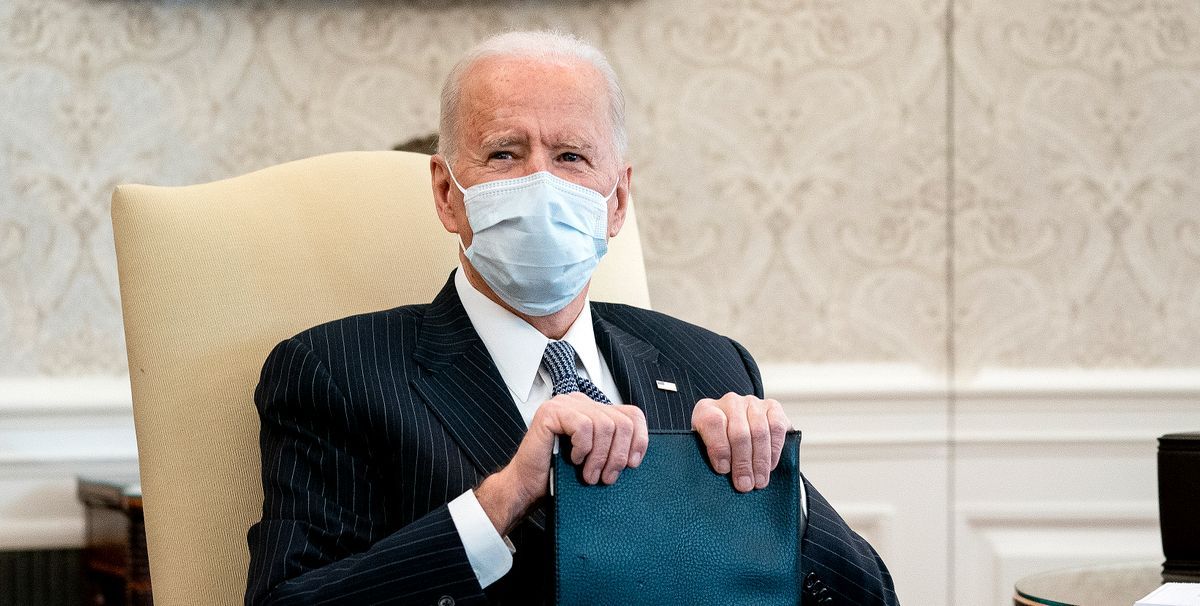 Morris stressed that Biden "has no base" and that Democrats will "move to invoke the 25th Amendment to oust him from office."

"There are two signals of that one," he said, noting that four Senate Republicans have introduced a bill seeking to strip the president of his "war-making authority."

"I think that this is all indicative of a lack of confidence in him, a lack of feeling he's well enough to make these decisions, and I think the 25th Amendment is not going to be long in coming," Morris concluded.

2020 Election Was Rigged, According To Morris 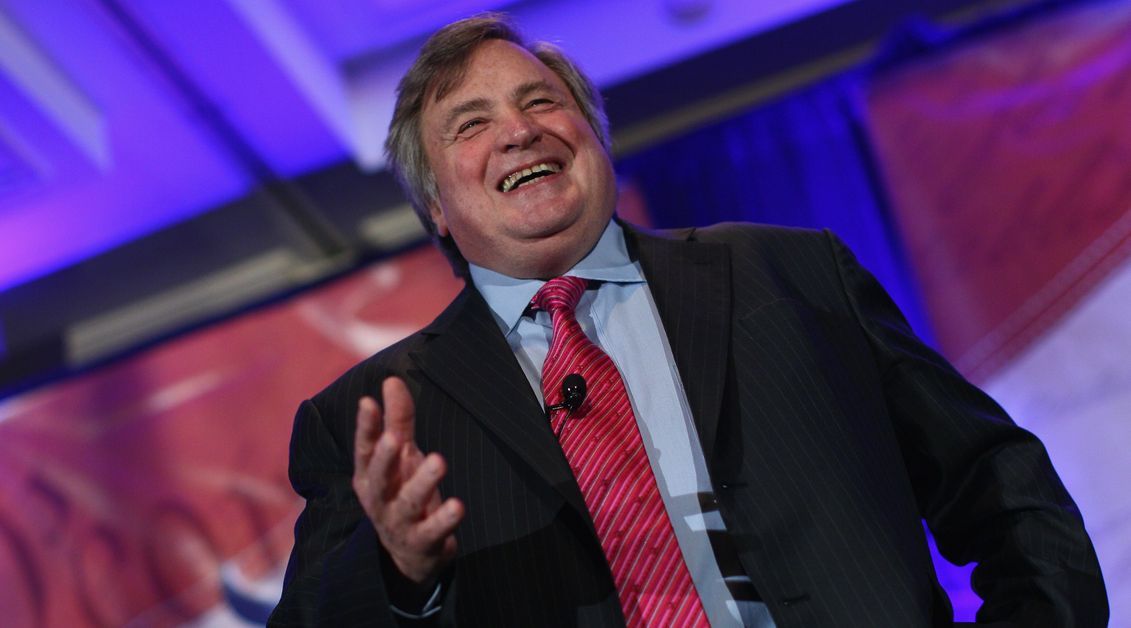 Morris has long criticized Biden, once describing him as an "impostor" president.

In December this year, the former Clinton adviser said the 2020 presidential election was rigged against Trump, claiming that Biden won thanks to widespread irregularities and unprecedented voter fraud in key swing states.

The political operative has also alleged that China and other foreign nations helped Biden and his allies beat Trump in the 2020 race, and suggested that many Americans will never accept Biden as their president because he did not win illegitimately. 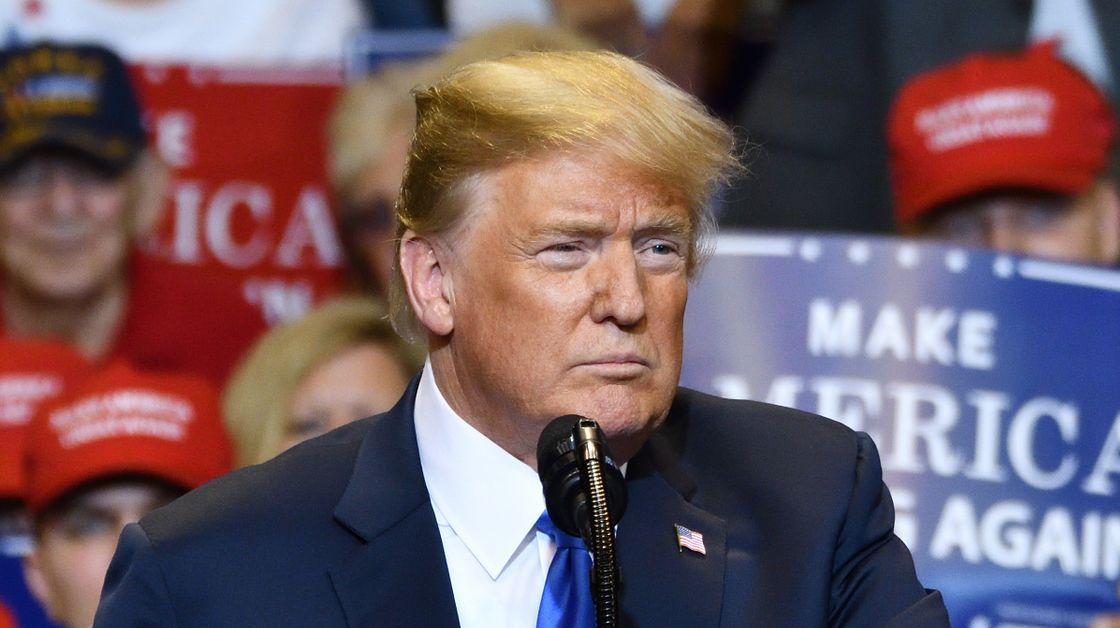 After the January 6 riots at the U.S. Capitol, Democrats and liberal activists pressured then-Vice President Mike Pence to invoke the 25th Amendment and remove Trump from office, as reported by Politico.

At the time, Trump said that "the 25th Amendment is of zero risk to me, but will come back to haunt Joe Biden and the Biden administration."

"As the expression goes, be careful what you wish for," he added, suggesting that Democrats will likely seek to invoke the constitutional mechanism against Biden.