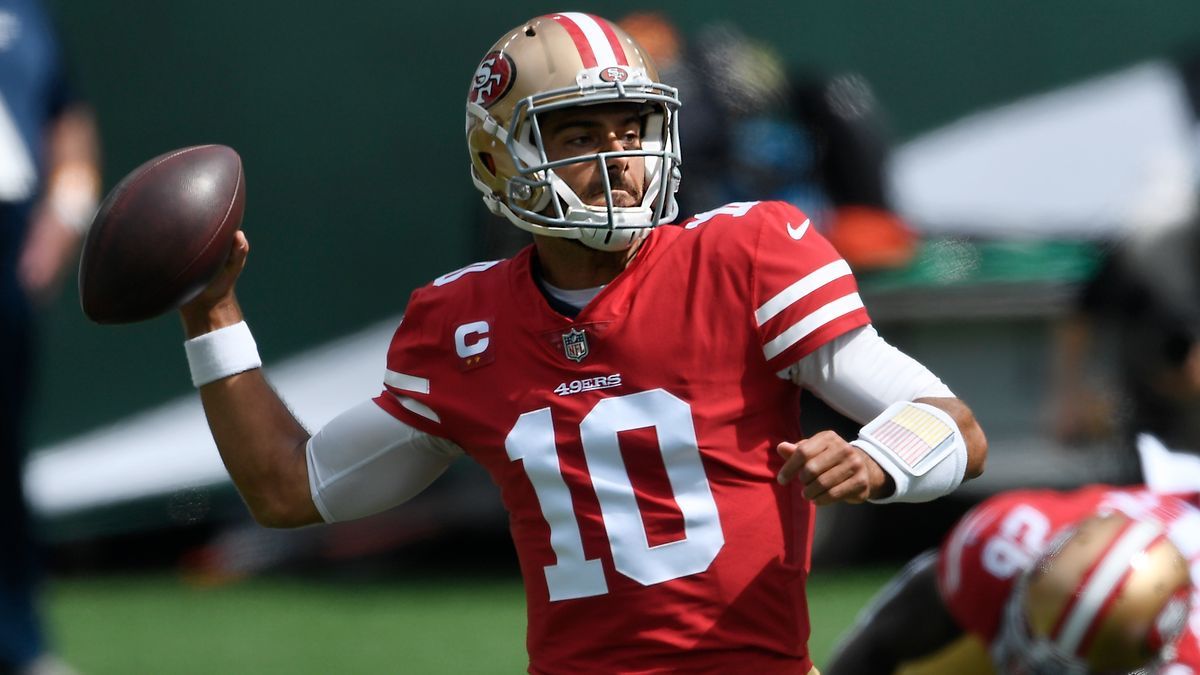 The New England Patriots are looking for a reunion with a former quarterback, a new report claims.

NBC Sports is reporting that the team hopes to have Jimmy Garoppolo back under center for 2021 and is prepared to swing a trade with the San Francisco 49ers to make it happen. Garoppolo was drafted by the Patriots and served as Tom Brady's backup before New England shipped him off to San Francisco, but reports indicated that coach Bill Belichick was always high on Garoppolo and hoped to keep him to replace Brady. 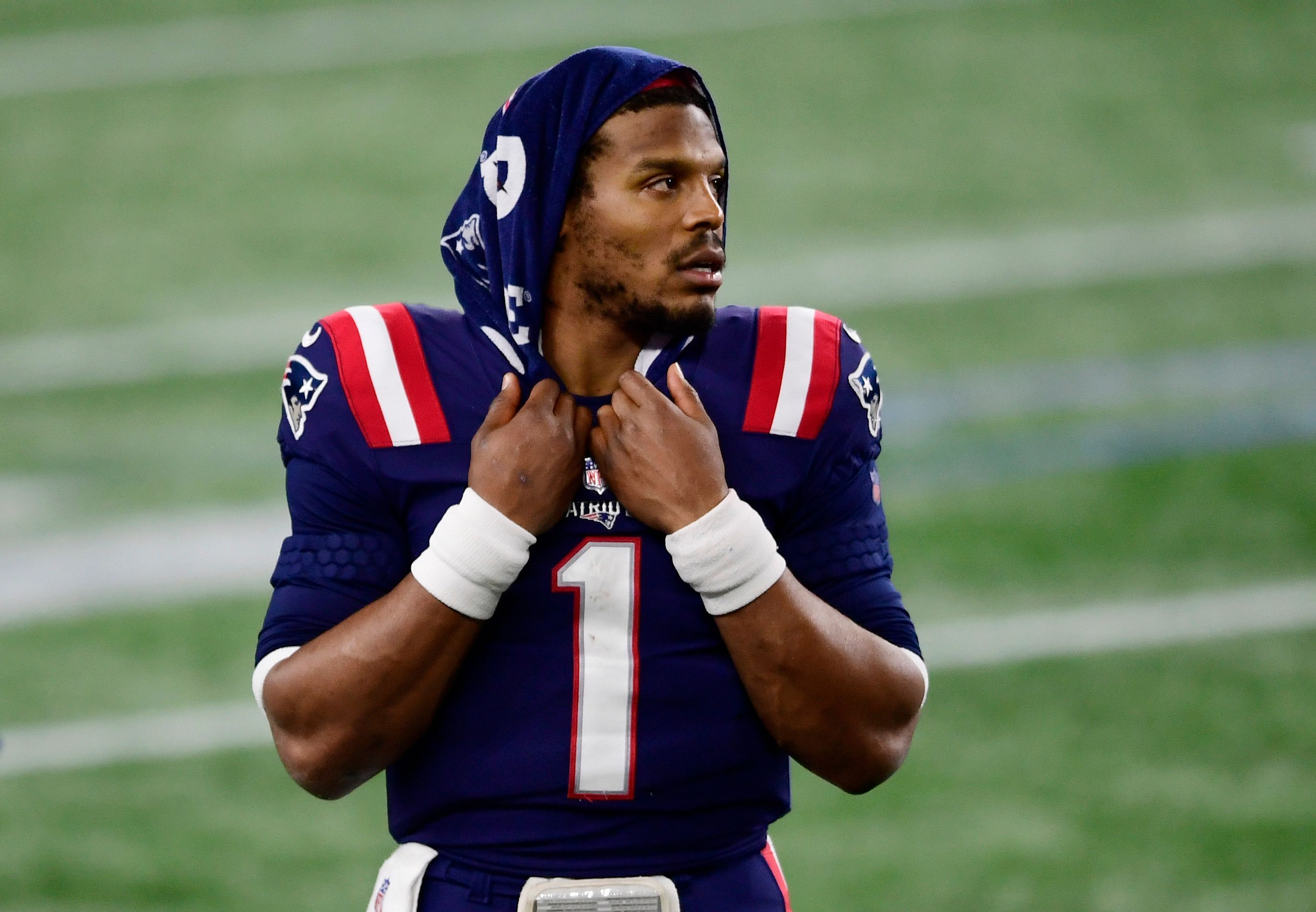 After Tom Brady left for the Tampa Bay Buccaneers last offseason, the Patriots struggled to find a replacement. The franchise brought in high-profile free agent Cam Newton, but he struggled with inconsistency and threw just eight touchdown passes on the year -- though he did add another 12 rushing touchdowns.

Jarrett Stidham, who as a rookie in 2019 backed up Brady, also failed to impress in his more limited chances under center and will reportedly not factor much into the team's plans going forward.

Patriots See Garoppolo As 'Plan A' 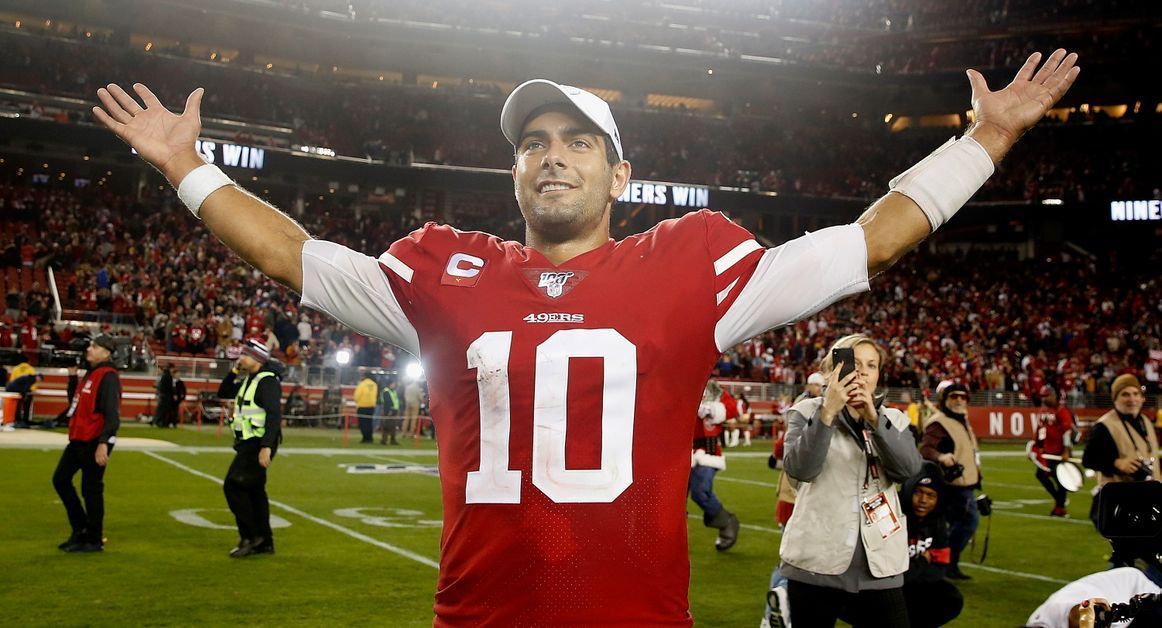 Greg Bedard of The Boston Sports Journal said he believes the Patriots want another chance to see Garoppolo as a starter.

"From what I gather from talking to people this week, over the past week, Jimmy Garoppolo still is far and away their Plan A," Bedard said on The Greg Bedard Patriots Podcast. "That, if they had to draw it up, exactly the optimal situation for the Patriots for this coming season, it's Jimmy G coming back here. And of course, that's all dependent on the 49ers doing something." 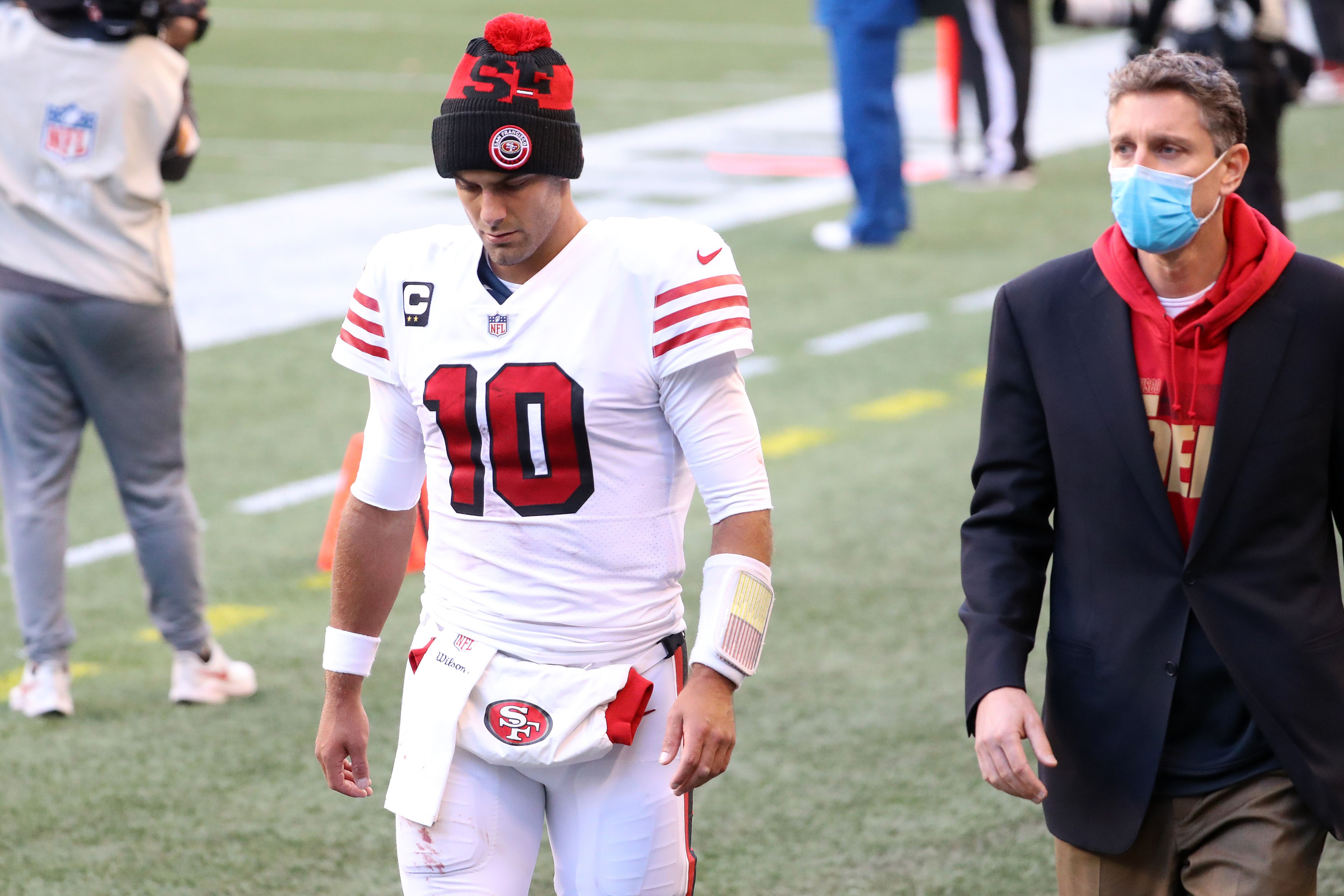 There are others who have suggested a reunion between Garoppolo and the Patriots. As The Inquisitr reported, a number of insiders see him as the best fit for a franchise desperate to replace Brady.

Mike Reiss, who covers the Patriots for ESPN, said that while New England could be interested in Deshaun Watson, Garoppolo is a more likely target.

"Garoppolo is probably the Patriots' best option in terms of fit and what it would take to acquire him (less than a first-rounder). But there's no guarantee San Francisco is willing to move him, unless something potentially better comes along," he wrote.

49ers Could Have Plans To Keep Garoppolo 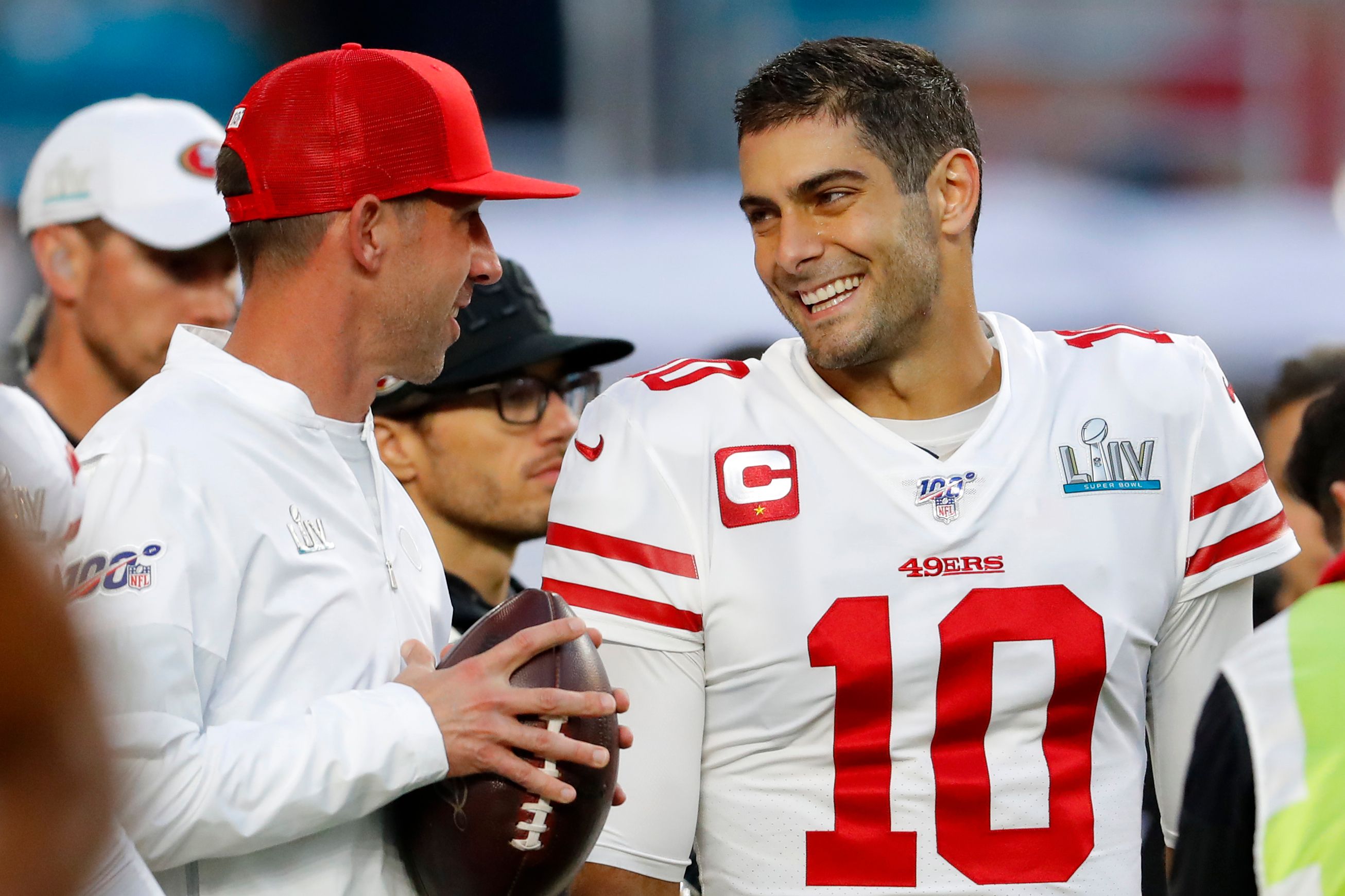 As NBC Sports reported, it may not be easy to pry Garoppolo away from the Bay Area. The outlet noted that 49ers general manager John Lynch and head coach Kyle Shanahan have remained publicly committed to Garoppolo, saying this offseason that they have no intention of trading him.

The report noted that some still expect San Francisco to move on to a new quarterback, with many experts predicting they will trade up in the upcoming NFL Draft to take advantage of the high number of highly rated prospects.