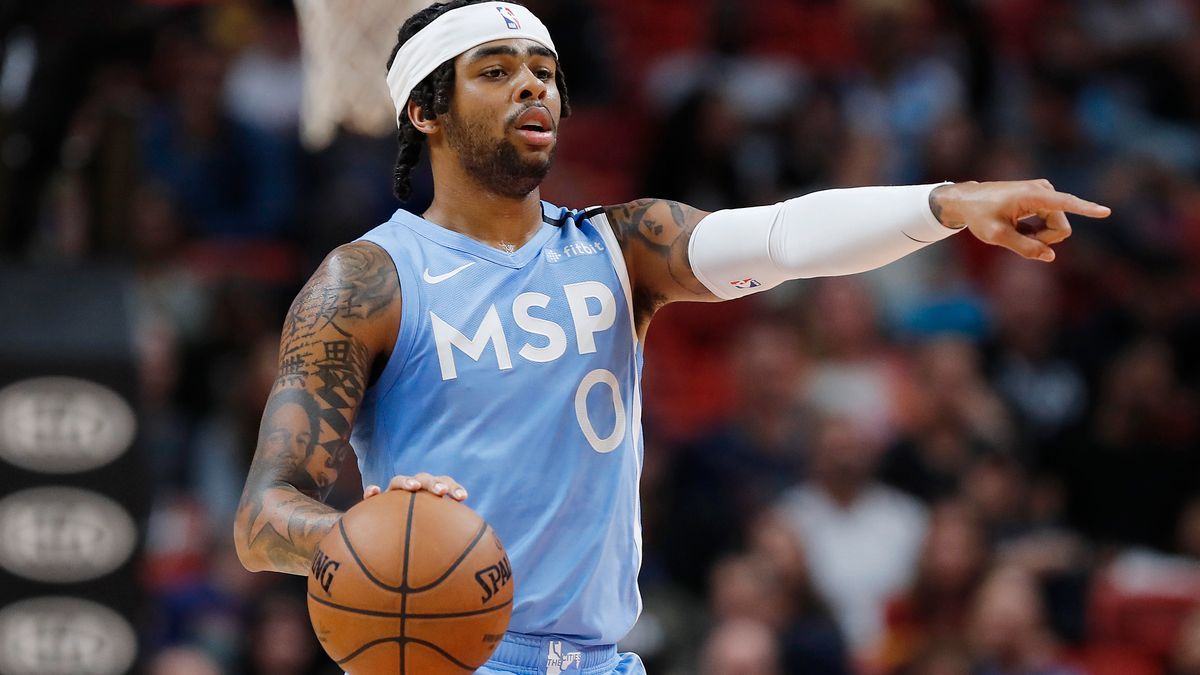 Despite struggling earlier in the 2020-21 NBA season, Dallas Mavericks Mark Cuban strongly denied that they are planning to break their young superstar duo of Luka Doncic and Kristaps Porzingis before the 2021 trade deadline. As of now, the Mavericks remain confident that the tandem of Doncic and Porzingis is their key to ending their title drought. However, if they are serious about fully dominating the loaded Western Conference and capturing the Larry O'Brien Trophy this year, the Mavericks should strongly consider adding another superstar to their roster. 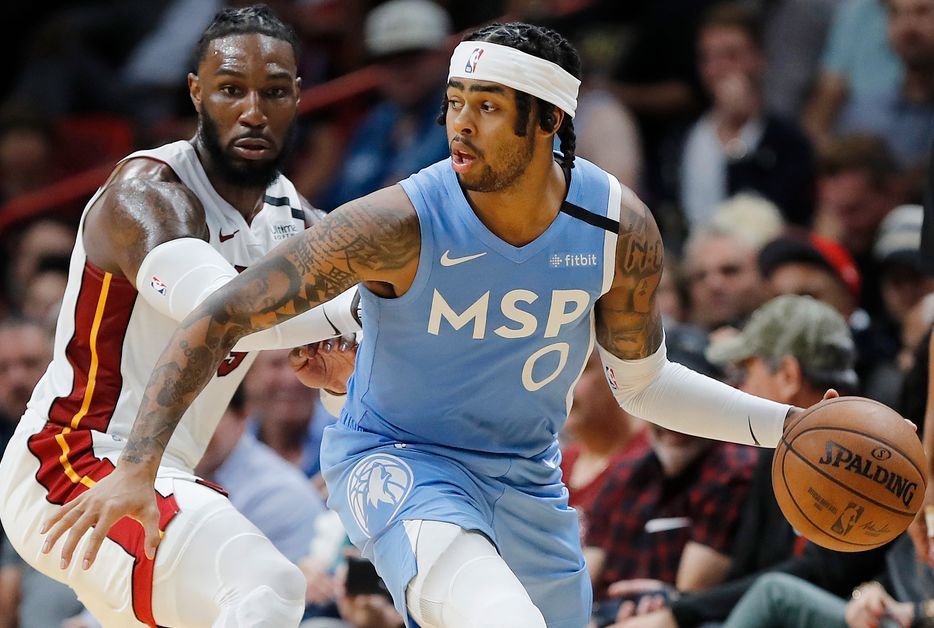 In the past months, the Mavericks have already been linked to several big names who are rumored to be available on the trading block. One of the most intriguing names that are recently being connected to Dallas is D'Angelo Russell of the Minnesota Timberwolves. With the Russell-Karl-Anthony Towns experiment seems to be a huge failure, there's a growing belief around the league that the Timberwolves may consider moving the former No. 2 overall pick again before the 2021 trade deadline.

Once they start listening to offers for him, the Mavericks should do everything they can to add Russell to their roster this season. 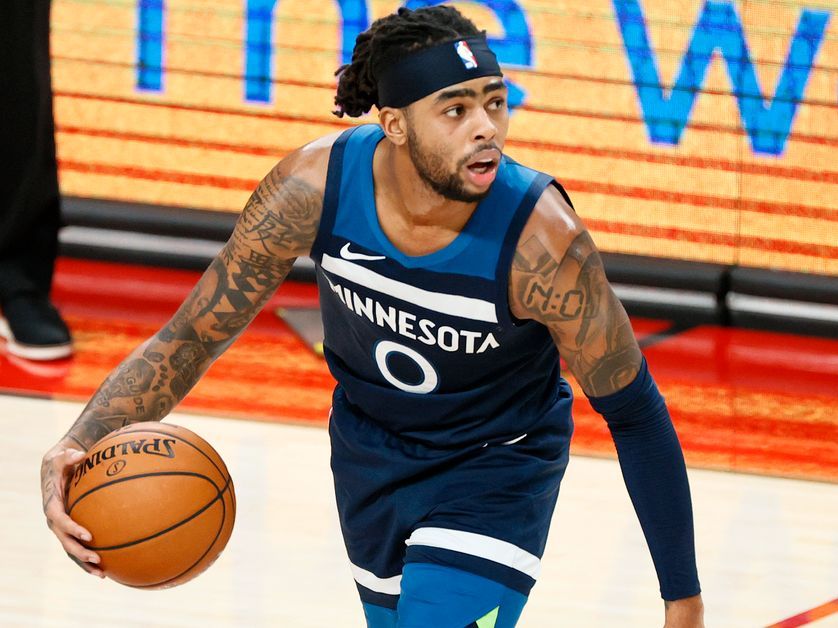 In a recent article, Kenneth Teape of NBA Analysis Network came up with a blockbuster trade idea that would enable the Mavericks to acquire Russell from the Timberwolves before the 2021 trade deadline. In the proposed trade scenario, the Mavericks would be sending a package that includes Tim Hardaway Jr., Jalen Brunson, James Johnson, and a 2025 first-round pick to the Timberwolves in exchange for Russell and Jarred Vanderbilt. If the deal would push through, Teape believes that it would benefit both the Mavericks and the Timberwolves.

Mavericks Create Their Own 'Big Three' 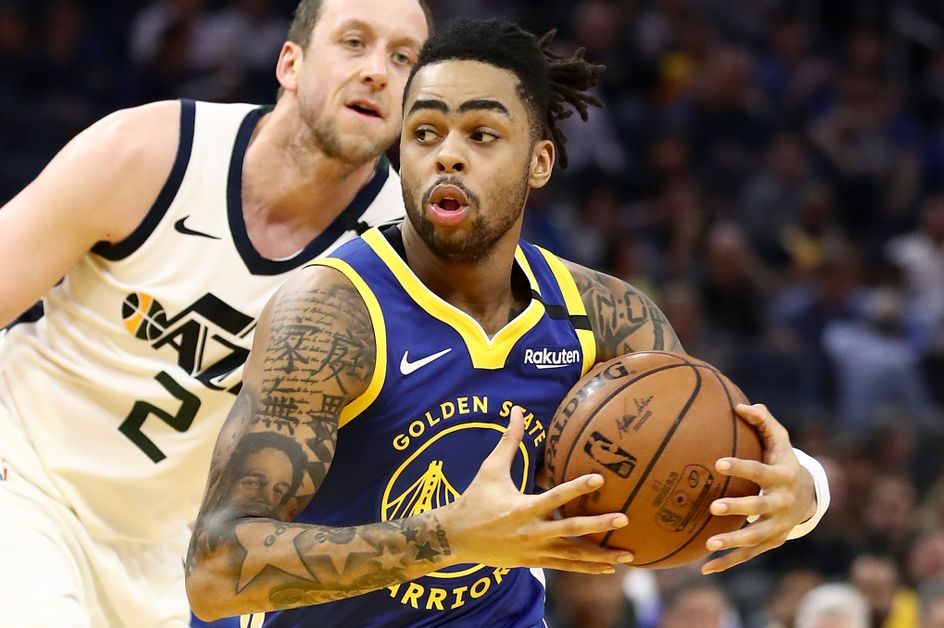 Russell may have gone through plenty of ups and downs with the Timberwolves, but he would still be an intriguing addition to the Mavericks. Once he becomes more consistent with his performance and regains his All-Star form, he could help the Mavericks create their own "Big Three" with Doncic and Porzingis this season.

With his ability to excel in an off-ball capacity, Russell would be the ideal third fiddle behind Doncic and Porzingis in Dallas. He would allow them to add another star without forcing their young superstar duo to make huge adjustments with their offensive game. 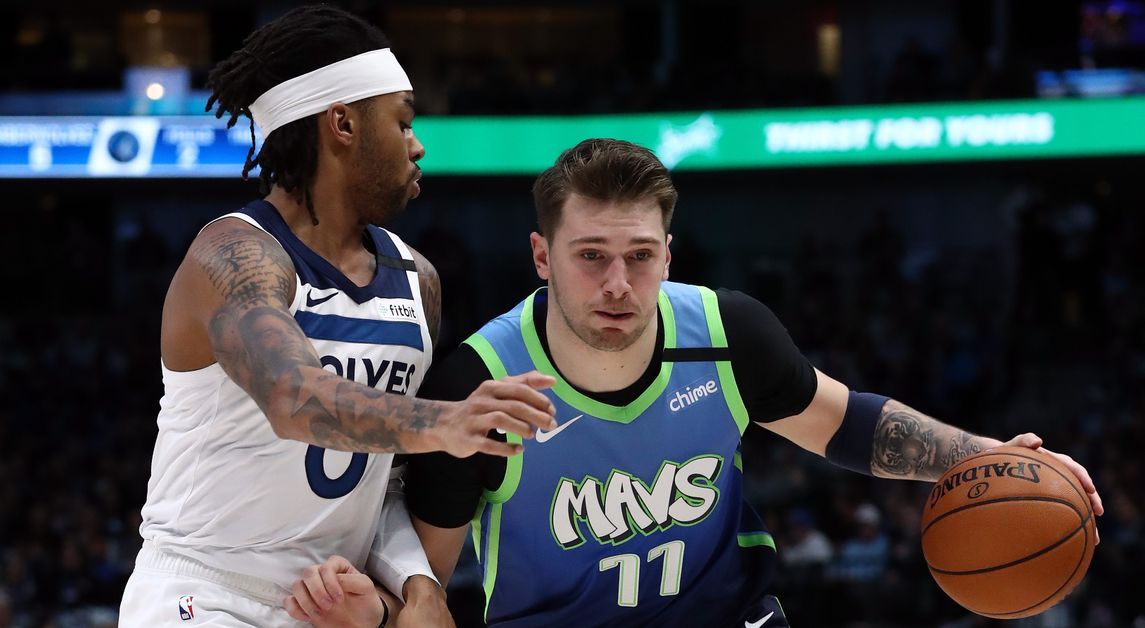 Between the two Mavericks' franchise cornerstones, Doncic would benefit more with the addition of Russell. The potential arrival of Russell in Dallas would lessen the loads on his shoulders in terms of scoring, playmaking, floor-spacing, and handling the ball. This season, the former No. 2 overall pick is averaging 19.3 points, 5.1 rebounds, and 1.1 steals while shooting 42.6 percent from the field and 39.9 percent from beyond the arc, per ESPN.

Sharing the backcourt with a prolific scorer and a legitimate three-point threat like Russell would make it easier for Doncic to penetrate the basket or kick the ball out when he's trapped by the opposing team's defense.