NBA Rumors: Damian Lillard Could Force A Trade To Knicks, Per 'Fansided' 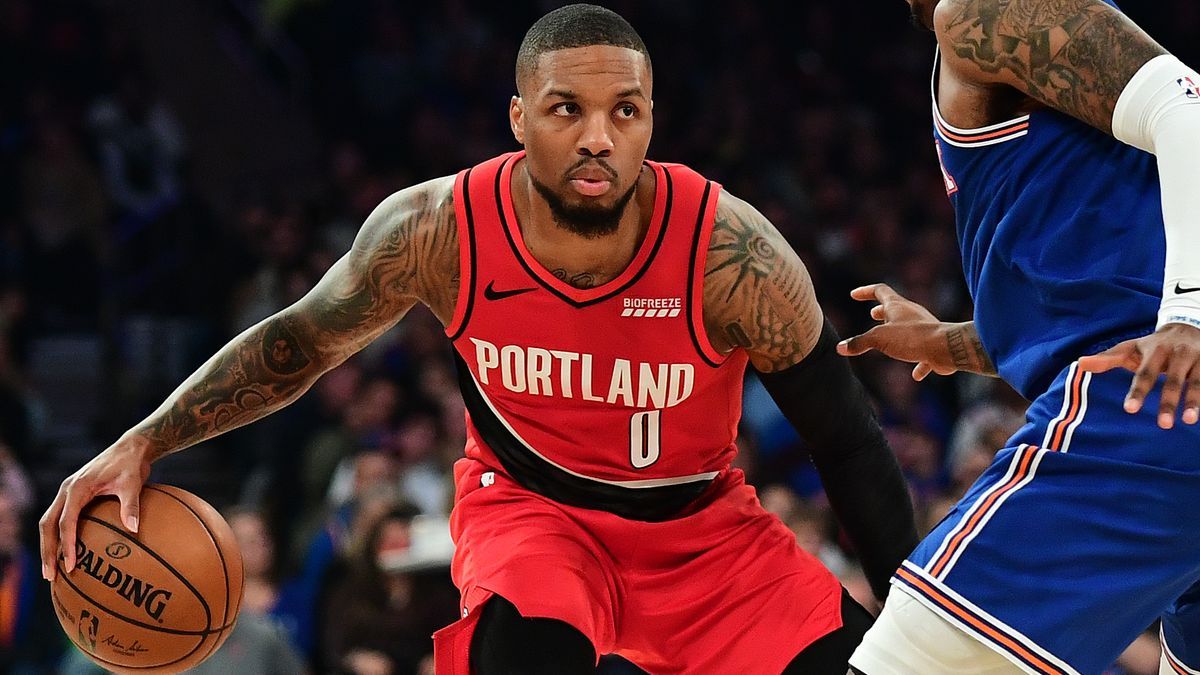 Despite failing to acquire their top targets in the 2020 offseason, the New York Knicks are currently establishing an impressive performance in the 2020-21 NBA season. As of now, they have won seven of their last 10 games and are currently sitting in the No. 5 spot in the Eastern Conference with a 19-18 record. However, though most people are expecting them to end their playoff drought this year, the Knicks are still expected to be aggressive in chasing big names on the market. 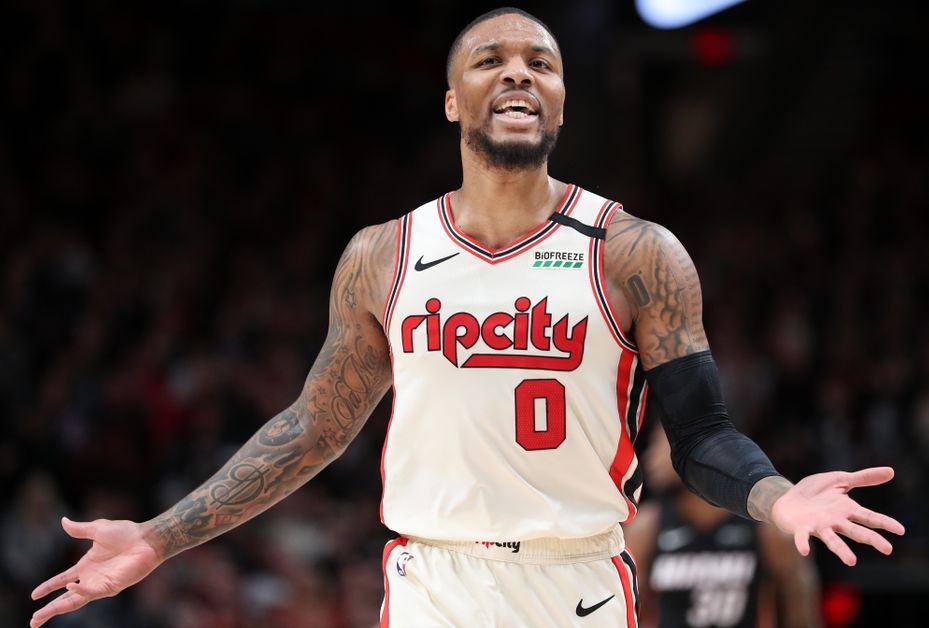 One of the dream trade targets for the Knicks is All-Star point guard Damian Lillard of the Portland Trail Blazers. In a recent article, Brad Dressler of Fansided's Daily Knicks created a list of superstars who could force a trade to the Knicks. These include Lillard. The six-time NBA All-Star is yet to officially demand a trade from the Trail Blazers but with the team still stuck in mediocrity, it will only be a matter of time before he decides to follow in the footsteps of other superstars and starts finding his way out of Portland. 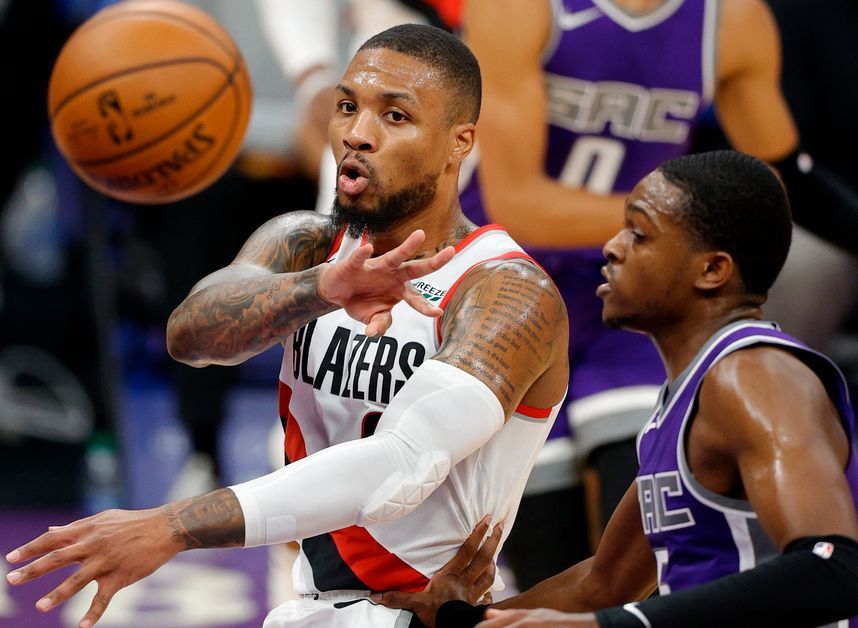 Acquiring a player of Lillard's caliber would likely require the Knicks to pay the king's ransom. Aside from sending expiring contracts to the Trail Blazers to match Lillard's massive salary, the Knicks would also be needing to sacrifice some of their young and promising players, together with multiple future first-round picks. However, Dressler believes that trading for Lillard would be worth it for the Knicks. Once he becomes officially available on the trading block, the Knicks should do everything they can to bring "Dame Time" To Big Apple. 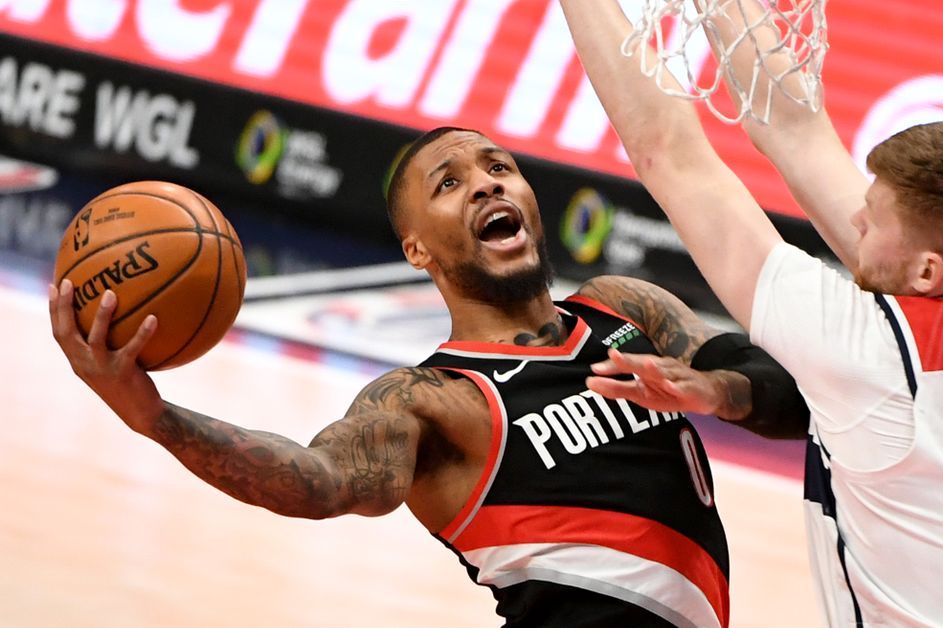 Lillard would undeniably an incredible addition to the Knicks. As Dressler noted, he wouldn't only fulfill their dream of adding a legitimate superstar to their roster, but it would also help them address one of the major backcourt issues.

Pairing him with a Julius Randle and potentially another formidable all-star level talent would make the Knicks a force to be reckoned with. The Knicks have had point guard woes for what feels like the last 20 years. If they traded for Damian Lillard, it would fill the hole on the roster and in my heart for the next 6-7 years potentially. 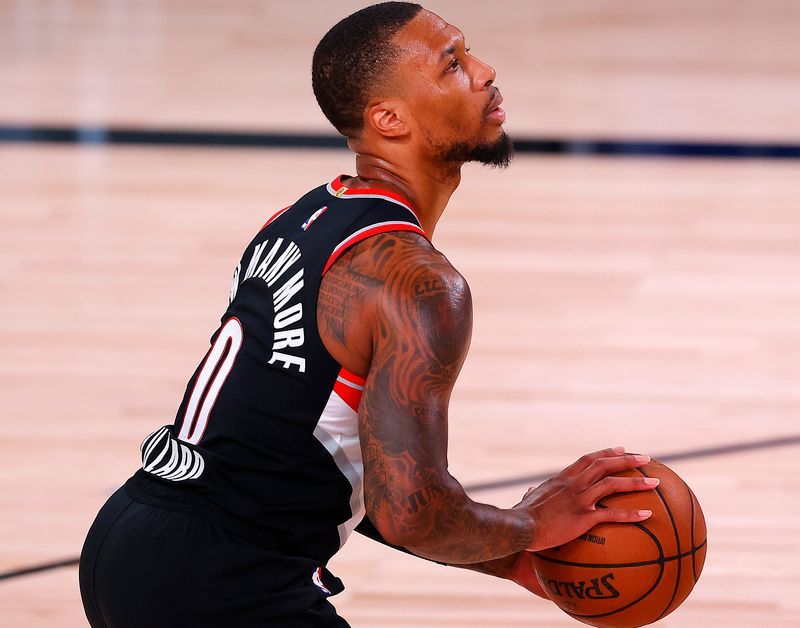 As of now, there's no strong indication that Lillard would soon express his desire to leave Portland, but the idea of him joining the Knicks is already gaining some support from some NBA personalities like ESPN's Stephen A. Smith. According to Smith, Lillard is better off leaving the Trail Blazers and taking his talent to a big-market team like the Knicks.

“I wish he was in a bigger market," Smith said, as quoted by The Sports Rush. "We’re being robbed of seeing Damian Lillard’s brilliance every single night. He’d look pretty good in a New York Knicks jersey. "