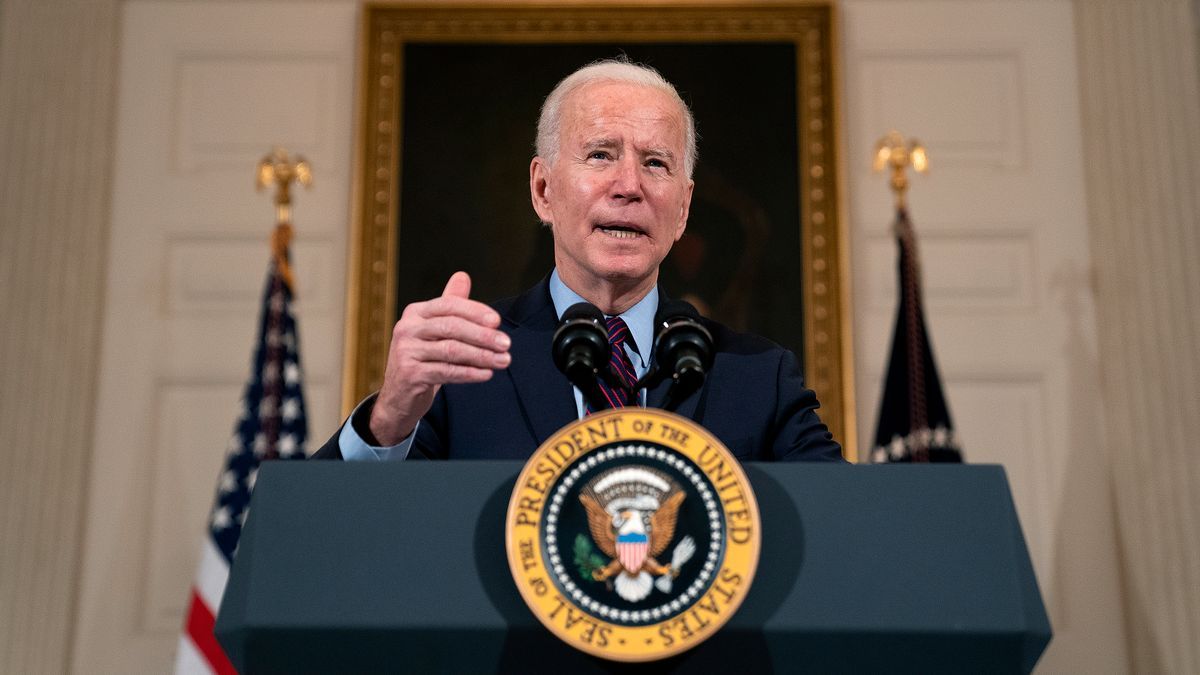 The Senate passed the bill earlier on Saturday, bringing the federal government one step closer to providing much needed economic relief to American families and businesses.

The $1.9 trillion package passed without a single Republican vote. Even some Democrats, like Sen. Joe Manchin of West Virginia, had to be persuaded to vote yes.

The amended legislation will now move back to the House of Representatives and Biden will soon sign it into law. 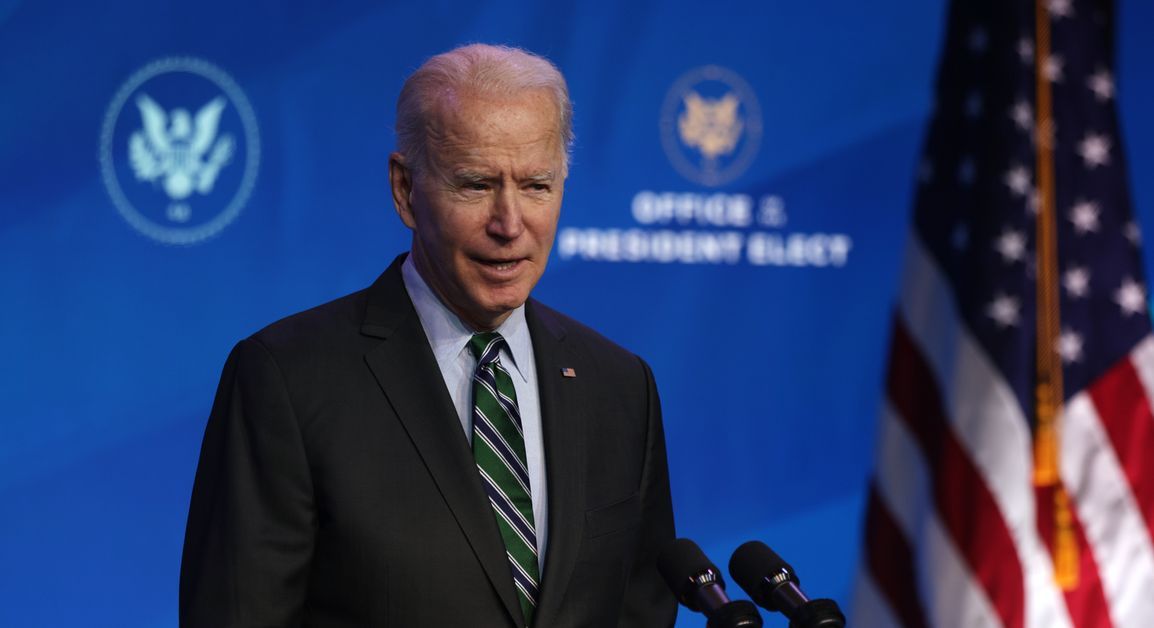 Biden addressed the failure to win Republican support, suggesting that passing the legislation and helping the American people is all that matters. The president noted, however, that he has not given up on working with the GOP.

"There's a lot of Republicans who came very close, they’ve got a lot of pressure on them. I still haven't given up on getting their support," he added. 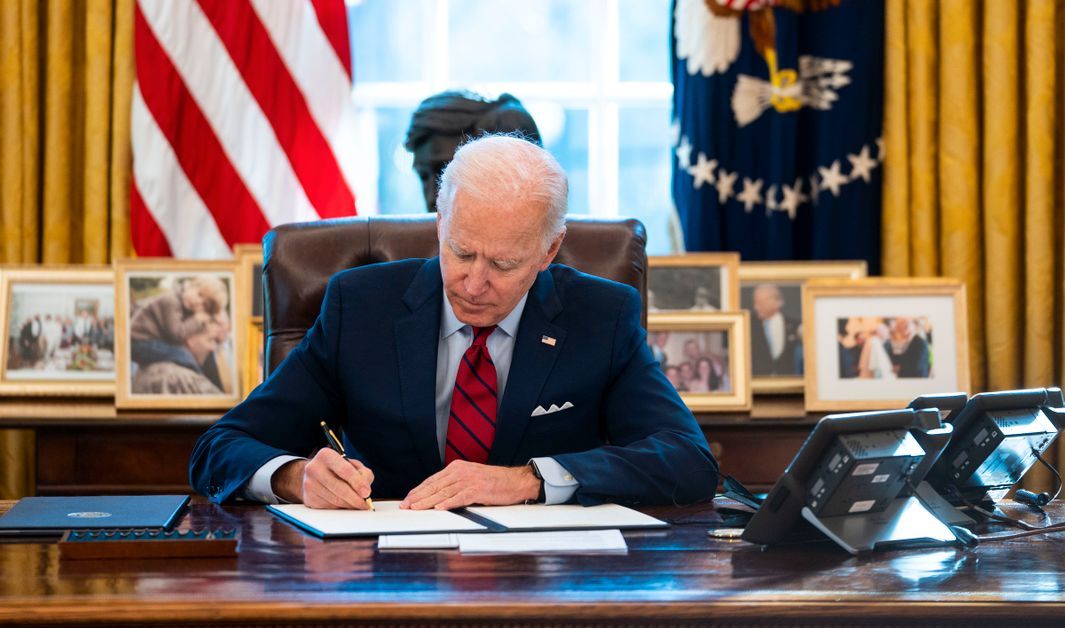 Progressive Democrats expressed opposition to the bill, criticizing Biden for caving to moderates, reducing the weekly unemployment benefits that were included in the bill and tightening the limits on who can receive the $1,400 stimulus check.

According to Biden, progressives are "not frustrated."

"Bernie Sanders said this is the most progressive bill he’s ever seen passed in this -- since he’s been there. The end result is essentially about the same," the president said.

But some progressives are frustrated. Notably, Rep. Ilhan Omar said on Friday that it was "disappointing" to see Democrats send money "to less people" than former President Donald Trump.

America 'On Path To Beating The Virus' 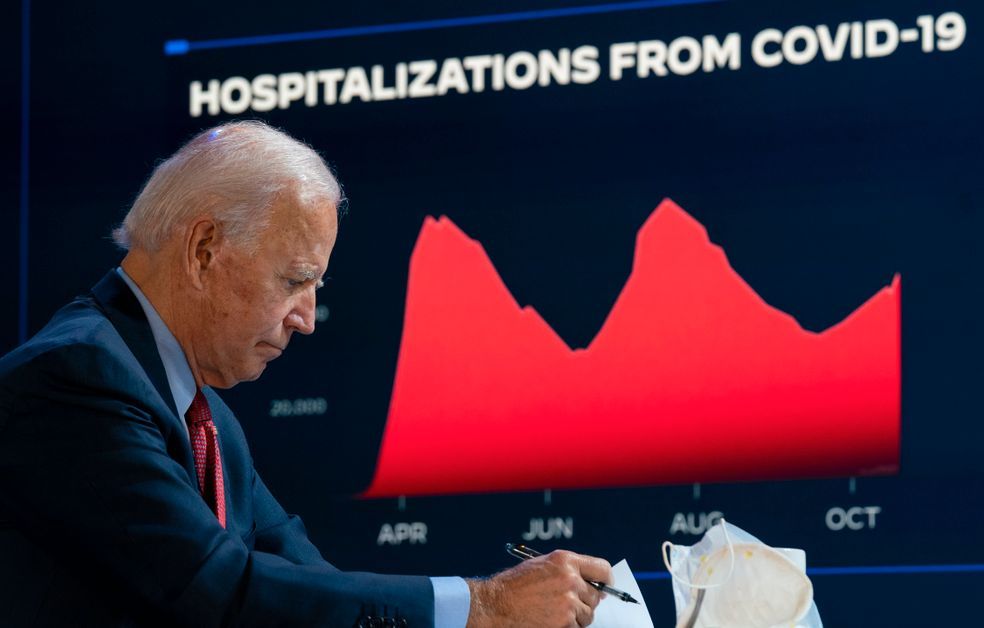 "When we took office 45 days ago, I promised the American people that help was on the way," Biden said, describing the passage of his $1.9 trillion bill as a "giant step forward."

"Look, the bottom line is this: This plan puts us on a path to beating the virus. This plan gives those families who are struggling the most -- the help and breathing room they need to get through this moment," he added.

As ABC News noted, apart from providing financial support to working families and businesses, the bill will also provide $160 billion for vaccinations and testing. 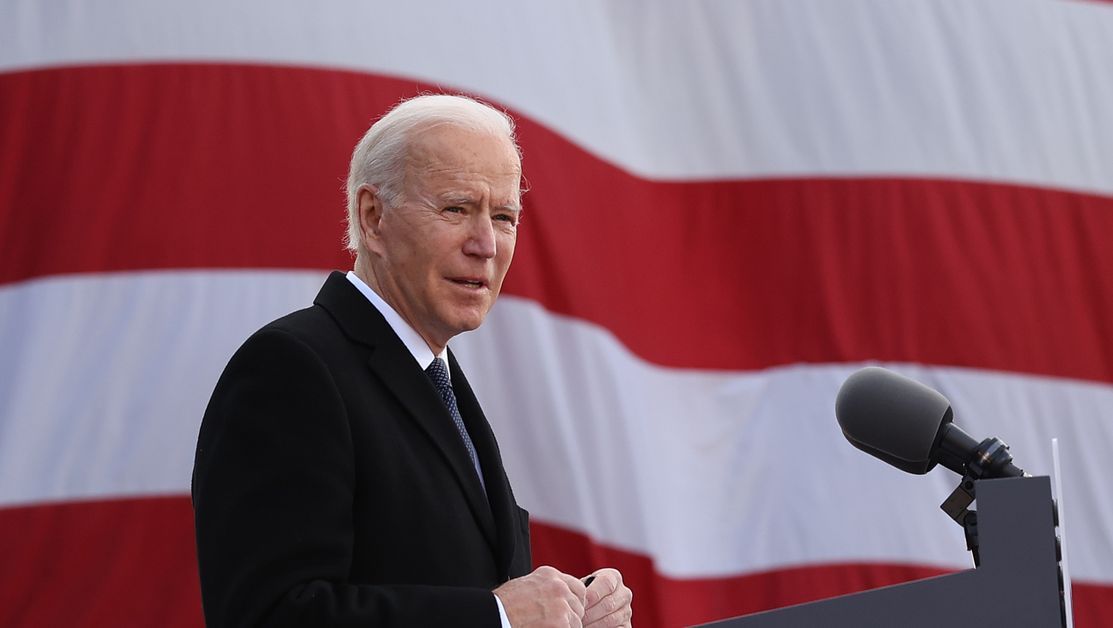 Exceeding all expectations, the US economy added 379,000 jobs last month, according to data from the Labor Department. Per The New York Times, the increase seems to be a product of ramped up vaccination efforts and loosening restrictions on businesses across the nation.

It remains unclear how economic stimulus will shape Biden's presidency, but even as senators struggled to come to an agreement, his approval rating remained relatively steady. In the latest Monmouth University survey, 51 percent said they approve of the Democrat's performance in the White House.