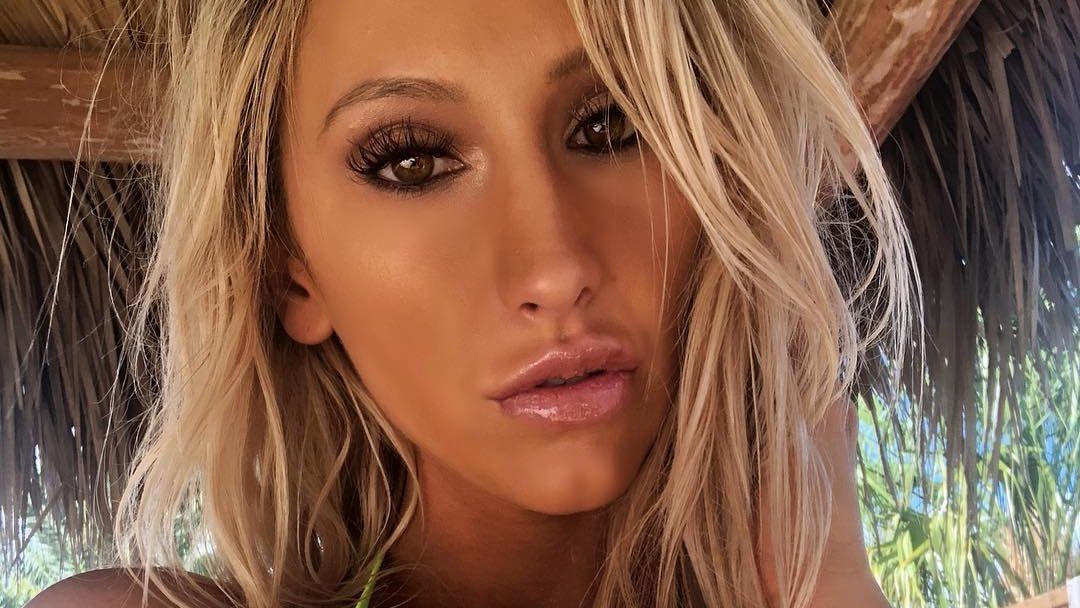 Hot military wife Kayla Moody kicked off the weekend with a sultry Instagram update that stunned many of her followers. The gorgeous bikini model, whose fame skyrocketed after her scorching 2020 shoot with the Carolina Model Project, flashed her bombshell curves in a super skimpy two-piece swimsuit and gave fans plenty to admire as she struck a slew of seductive poses for the camera.

The steamy slideshow included three photos that captured her on a terrace. The babe stood next to a bed and had her back to a coquettish balcony railing, whose sleek wood details added texture and color to the sunny, light-toned space.

Scroll through to see the hot pics straight from Kayla's IG timeline!

Kayla Gets Busty In Plunging Top 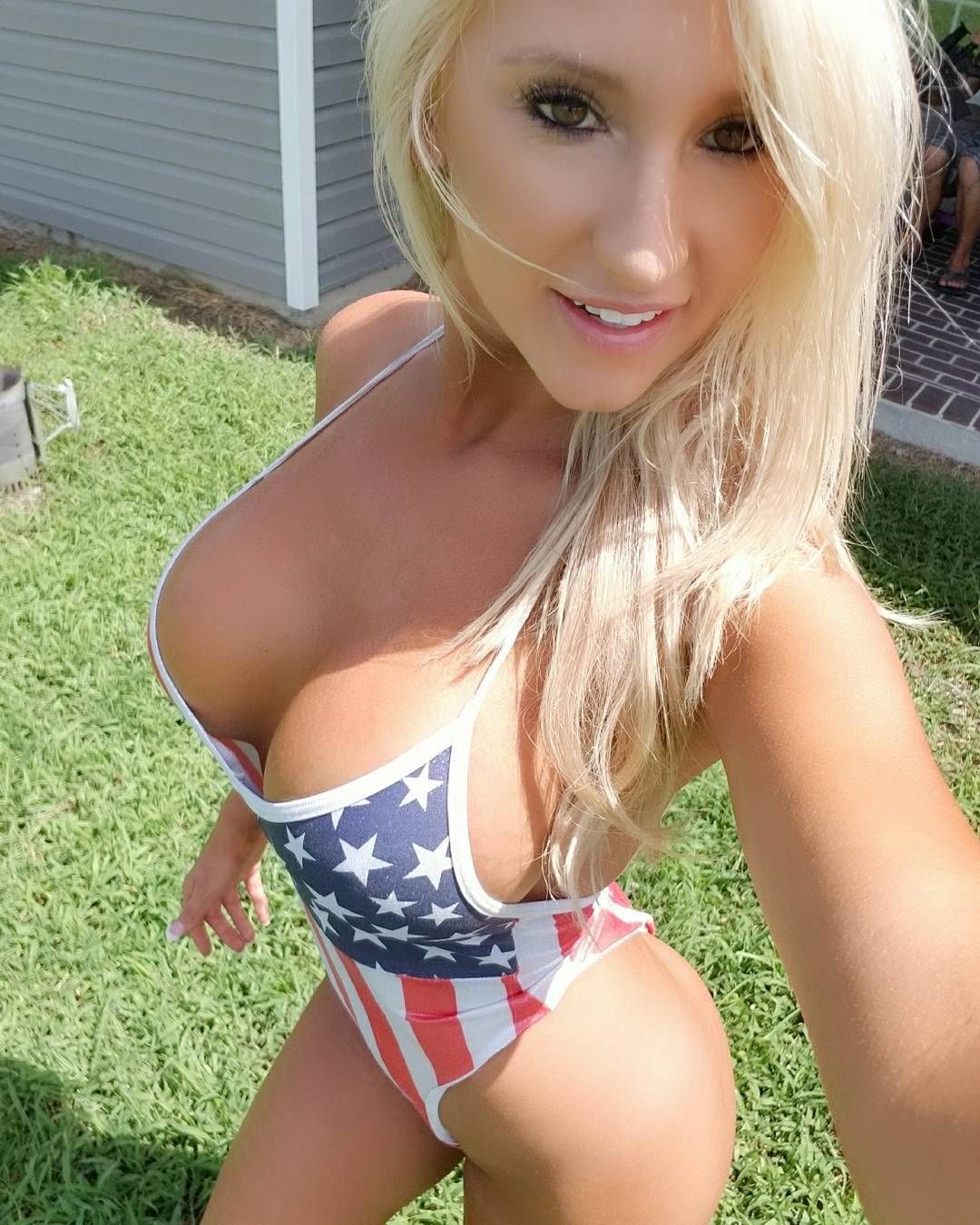 The American model spotlighted her ample chest in a teeny halterneck top that struggled to contain her buxom assets. Kayla nearly spilled out of the narrow ruched cups, which were spaced wide apart and exposed her deep cleavage in addition to flashing major sideboob.

The bottoms were even more revealing and featured a minuscule triangle-shaped front that only covered what was necessary. Thin spaghetti straps came up above her hips, accentuating her waist and emphasizing her hourglass figure.

The scanty bikini was a pink color that looked flattering against her skin tone. It had a pearly texture that gave it a shimmering look, which put extra emphasis on Kayla's tempting curves.

Check out the racy swimwear below!

She Has A Sexy Figure & She's Not Afraid To Show It 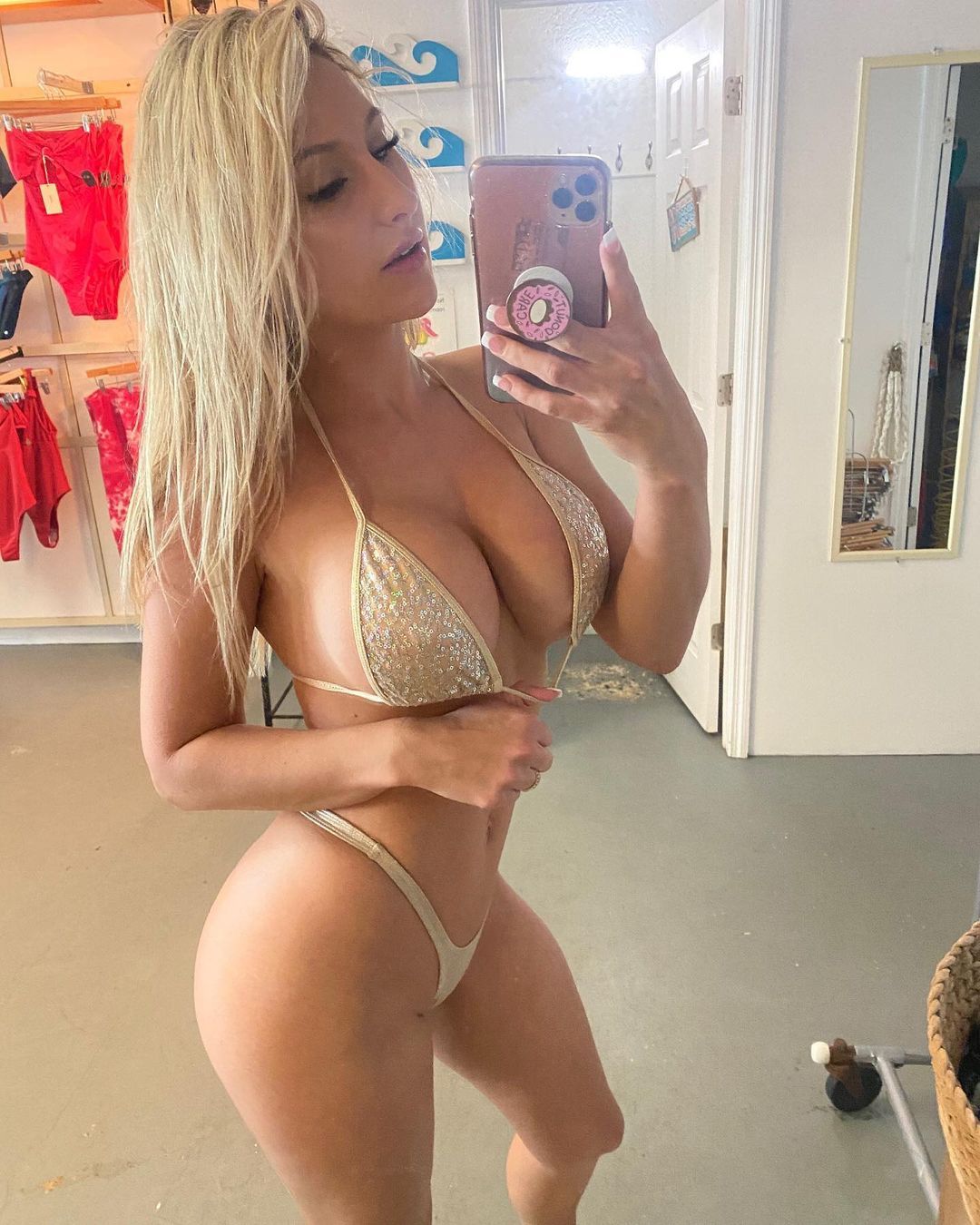 The sizzling blonde showed off her sexy figure in mid-profile in the first snap. She arched her back and tucked one hand behind her head, teasing her curvy posterior as she cocked her hip and parted her thighs. The photo cut off above the knee, displaying her voluptuous thighs as well as flaunting her busty cleavage.

Another snapshot, which can be viewed by scrolling through the embed below, saw Kayla facing the camera with a smoldering stare and provocatively parted lips. She teased fans as she tugged on the sides of her bikini bottoms, pulling the straps away with the thumbs. 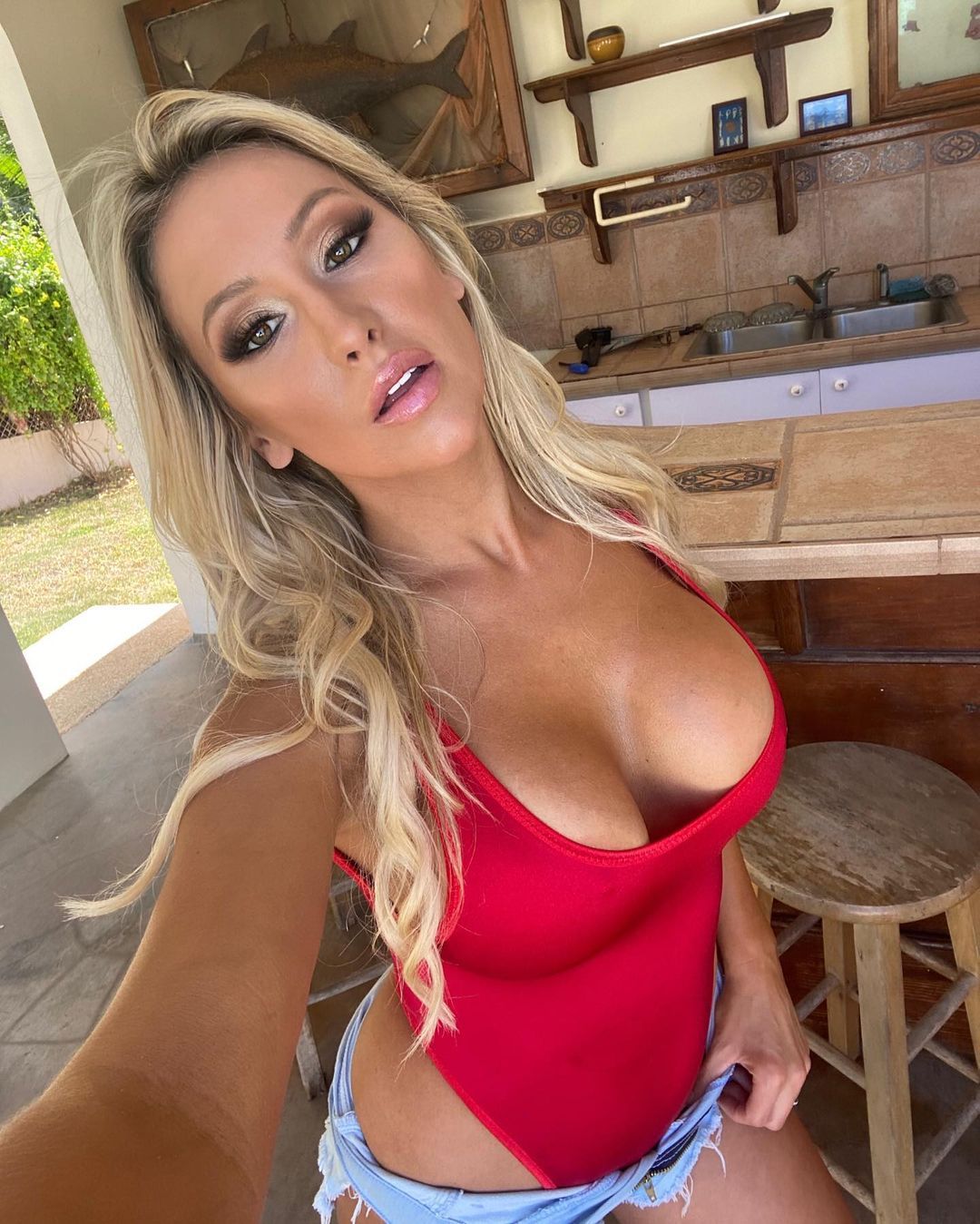 Kayla posed in bed for the final pic. She exuded sensuality as she sat on her heels with her knees wide open. She placed one hand on her thigh and raised her booty. Her golden locks tumbled over her shoulders in wavy curls that framed her alluring décolletage.

The trio of snaps was taken in San Juan, Puerto Rico, as indicated by the geotag. Kayla gave credit for the tantalizing shoot to Mandaline Photography, who has collaborated with the model in the past. She also gave a shout-out to the hair and makeup team that helped put together the smoking-hot look. 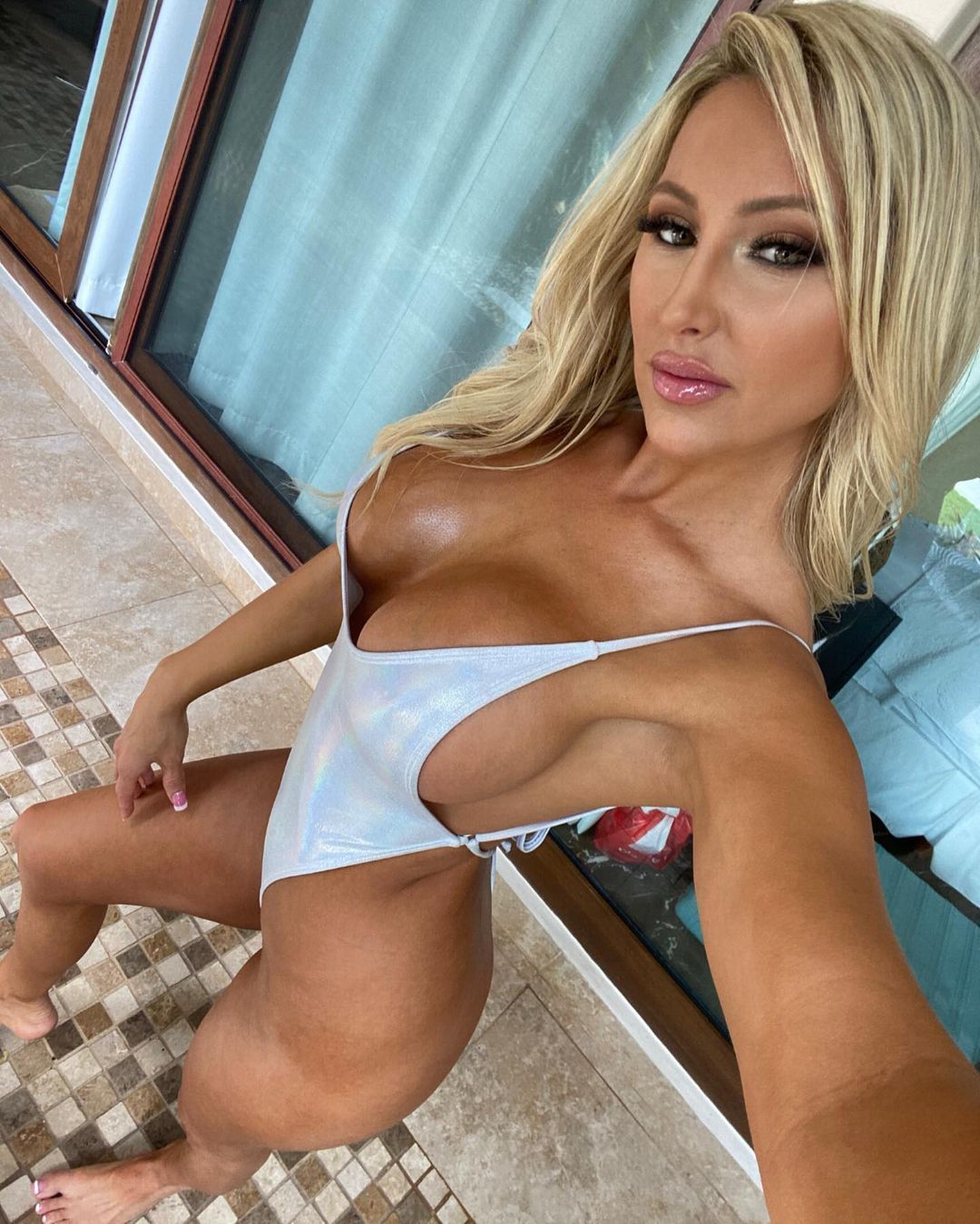 In her caption, Kayla enlisted fans' help in choosing the best pic among the three.

Many of her followers were gobsmacked by her beauty and opted to leave her loving emoji as they struggled with words. Others found the choice to be "not fair" and impossible, while some tried their best to heed her request.

"You are absolutely breathtaking gorgeous beauty," said one person, adding a string of heart eyes. "All pics r amazing," continued the message, trailed by three hearts.

"Kinda partial to 2... the stare & the pose! Magnificent!" chimed in another smitten fan.