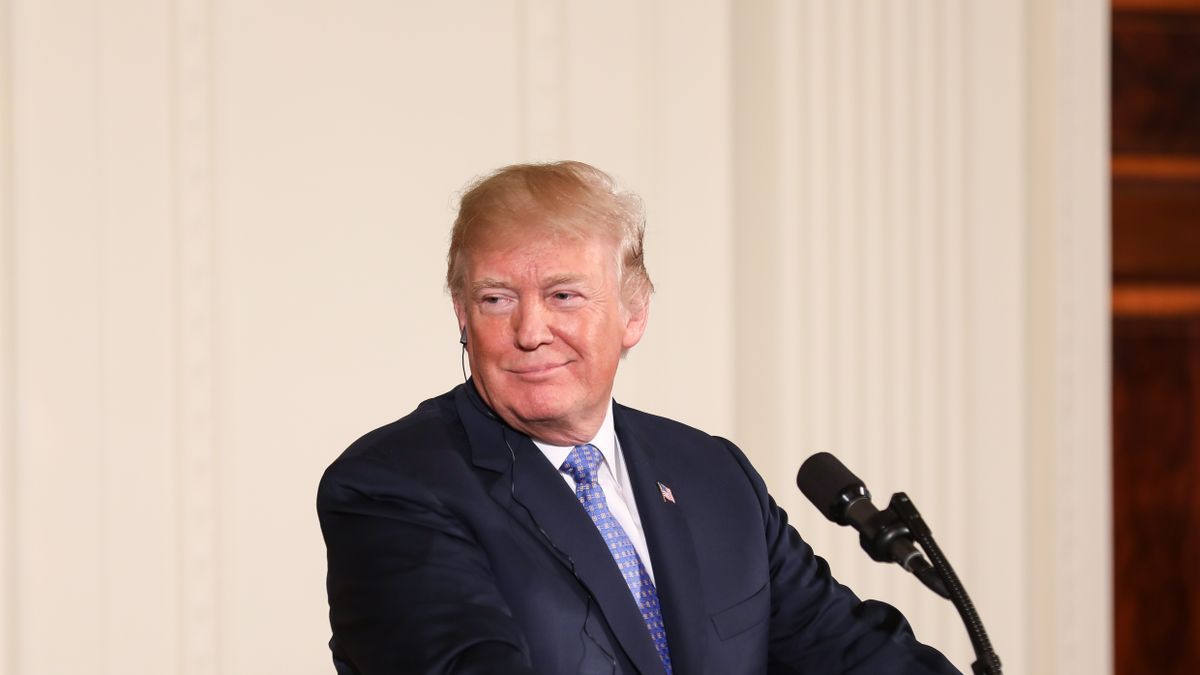 However, Trump's appearance at last week's Conservative Political Action Conference (CPAC) suggested that he is looking to reassert himself as the undisputed leader of the GOP.

On Friday evening, Trump announced a new tranche of endorsements, signaling that he plans on playing an active role in Republican politics ahead of the 2022 midterm elections. 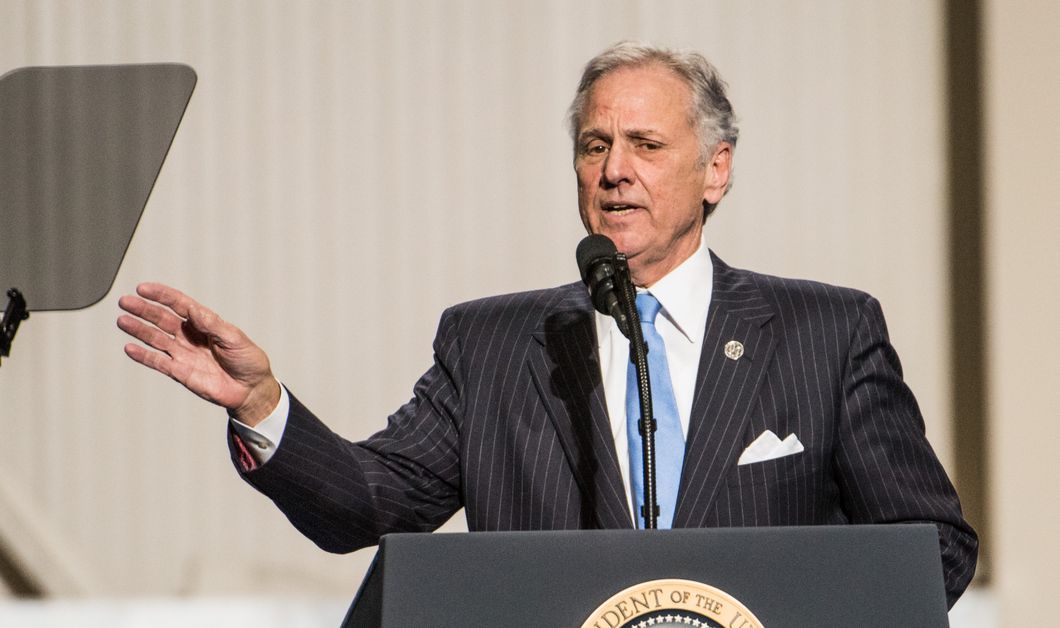 "He is strong on the military, our vets, crime, and the second amendment. He has also been a fabulous chief executive for his state. Henry has my complete and total endorsement as he runs for re-election," Trump said.

In a tweet, McMaster thanked the former president for his support, writing that he "has made America stronger and more prosperous." 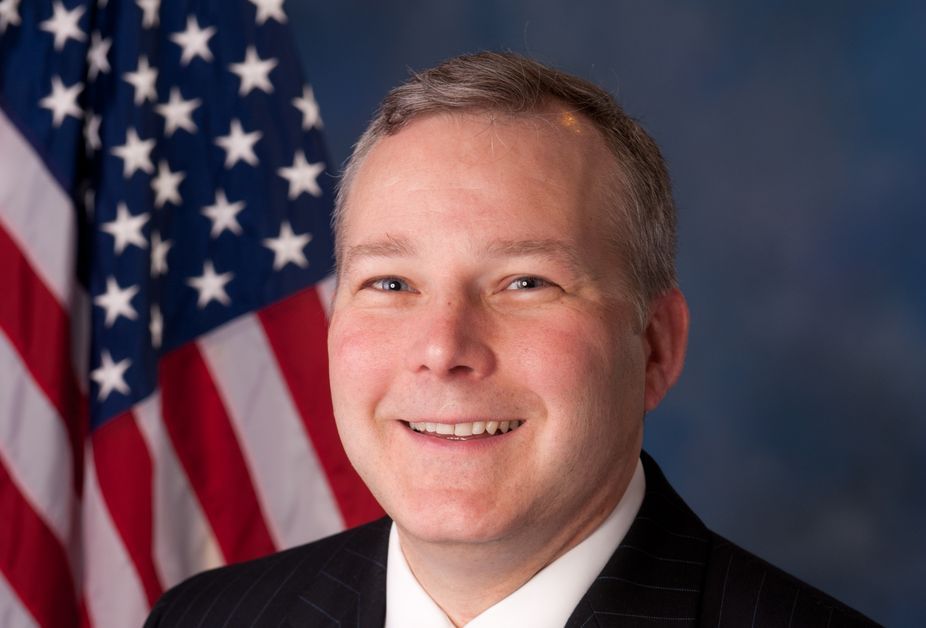 Trump endorsed  Arkansas Lt. Gov. Griffin, who is running for the state's Attorney General. The former president said that Griffin has his "complete and total endorsement" and praised the official's tough on crime record.

"Tim will be tough on Crime, defend our Second Amendment, loves our Military and our Vets, and will stand shoulder-to-shoulder with the brave Men and Women of Law Enforcement," he said. 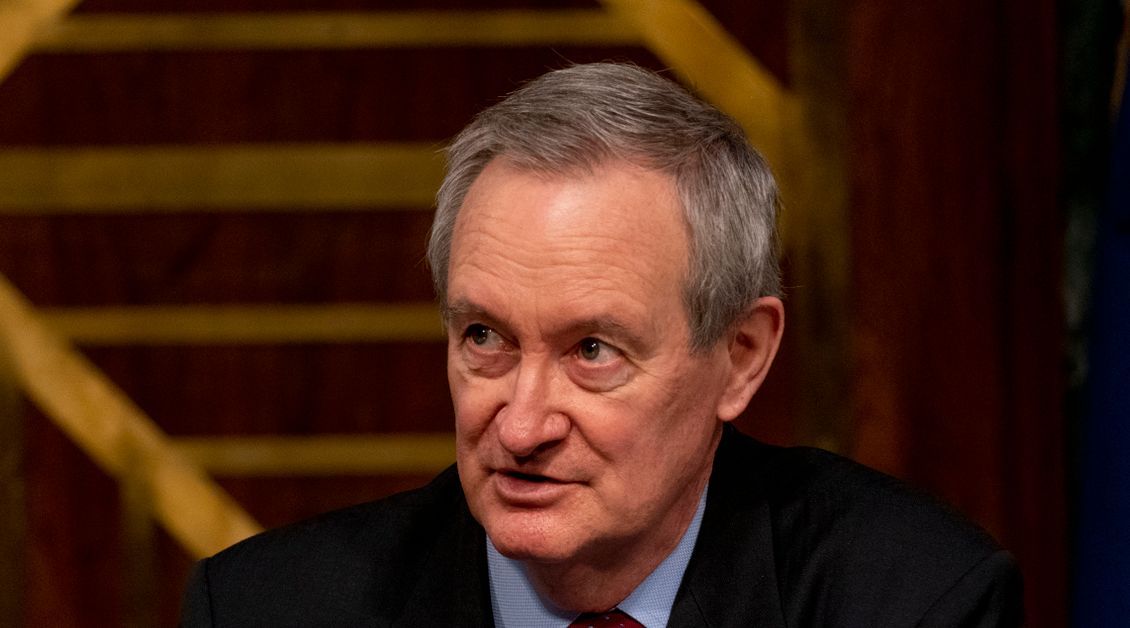 Crapo, who represents Idaho in the U.S. Senate, also received an endorsement from Trump.

"Mike is tough on Crime, Strong on the Border, and fights for our Military and our Vets. He will continue to be a Champion for our Second Amendment and the great Outdoorsmen and Women of Idaho and the USA," the former president said in a statement.

Crapo, who has yet to officially announce his candidacy, thanked Trump for his support and promised to "keep working hard to achieve solutions based on our Constitution and conservative principles and values."

Trump Is Working To Keep Control Of GOP 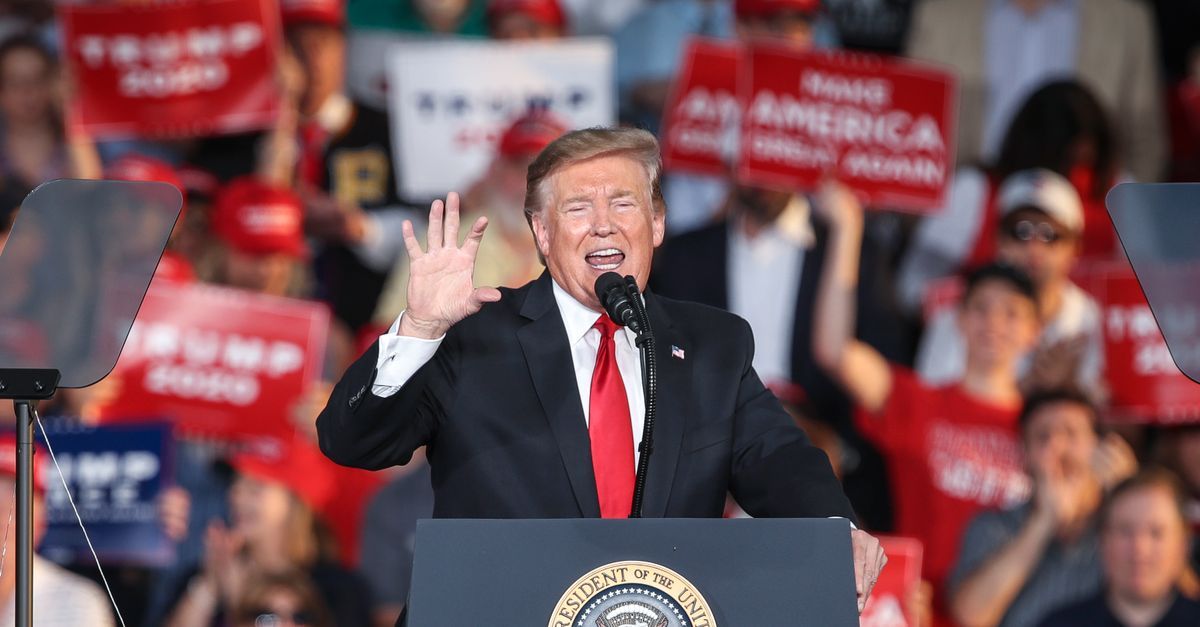 Given that he is banned from social media, Trump has relied on releasing statements to bash disloyal Republicans and attack Democratic lawmakers.

Earlier this week, the former president blasted Senate Minority Leader Mitch McConnell, once again indicating that he is not going away.

Trump did the same at CPAC, where he repeatedly slammed moderate Republicans, while also taking aim at Biden and his Democratic allies.

He also teased another possible presidential campaign, touted his administration's accomplishments and cast doubt on the legitimacy of Biden's 2020 victory.