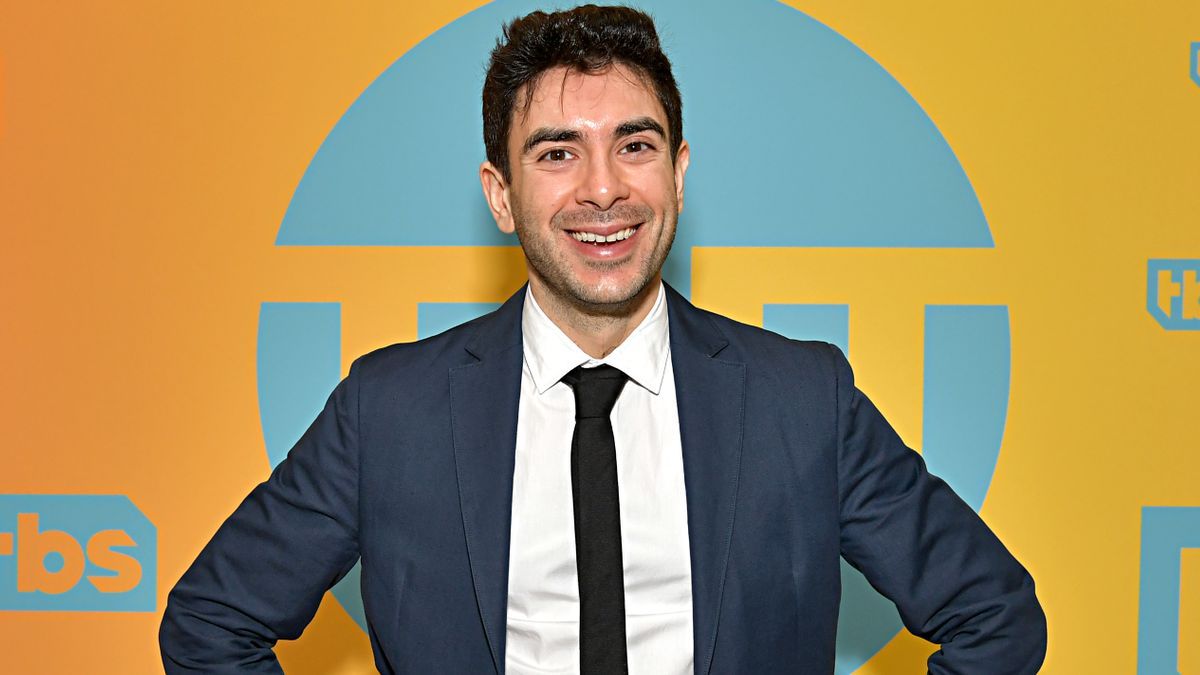 On Wednesday’s edition of Dynamite, AEW president Tony Khan and recent signee Paul Wight (formerly Big Show in WWE) revealed that a “Hall of Fame-worthy” talent will be making their debut at Sunday’s Revolution pay-per-view. The announcement has led to a lot of talk among wrestling fans regarding the highly-touted newcomer’s identity. And while Khan continued to play his cards close to his chest on Friday’s edition of Busted Open Radio, he did offer some clues that could narrow down the choices.

The New Signing Is Male And One Of Khan's Favorites 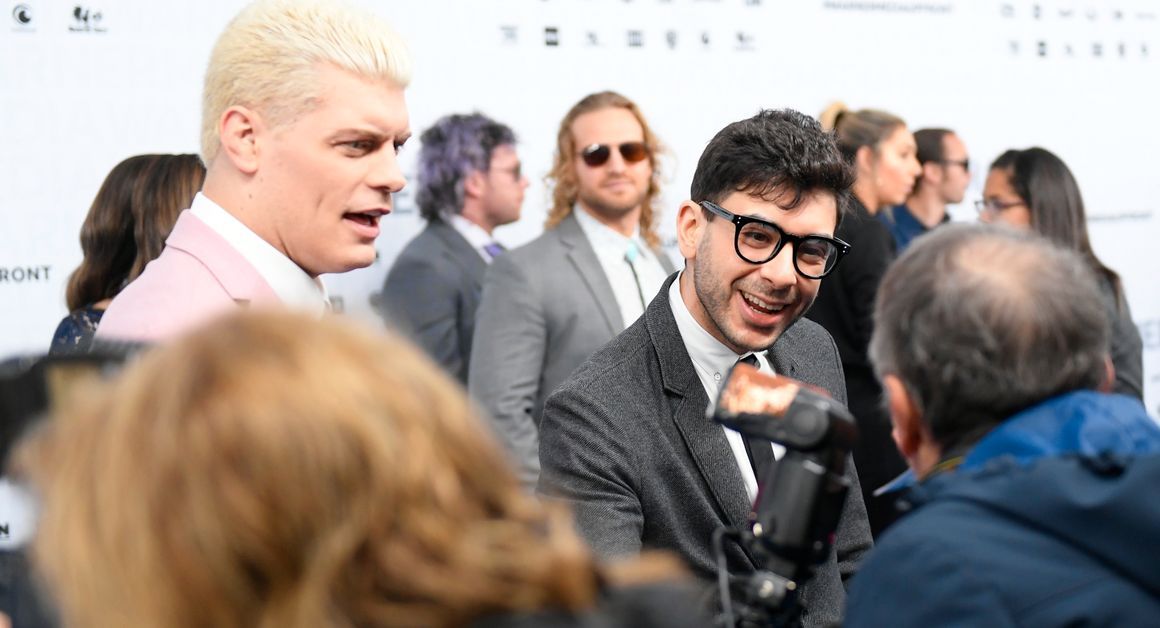 As quoted by Wrestling Inc., Khan told Busted Open Radio hosts David LaGreca and Mark Henry on Friday that he is "excited" and “fired up” about the upcoming revelation of the new signing.

“I’ll say one thing, it’s one of my all-time favorite wrestlers,” Khan stated. “I tipped this on AEW Unrestricted [podcast], I said the gender is a male. He’s coming, he’s going to do great things for us, he’s committed, he’s going to sign a contract on Sunday at Revolution on pay-per-view.”

Several Retired WWE Hall Of Famers Have Been Speculated 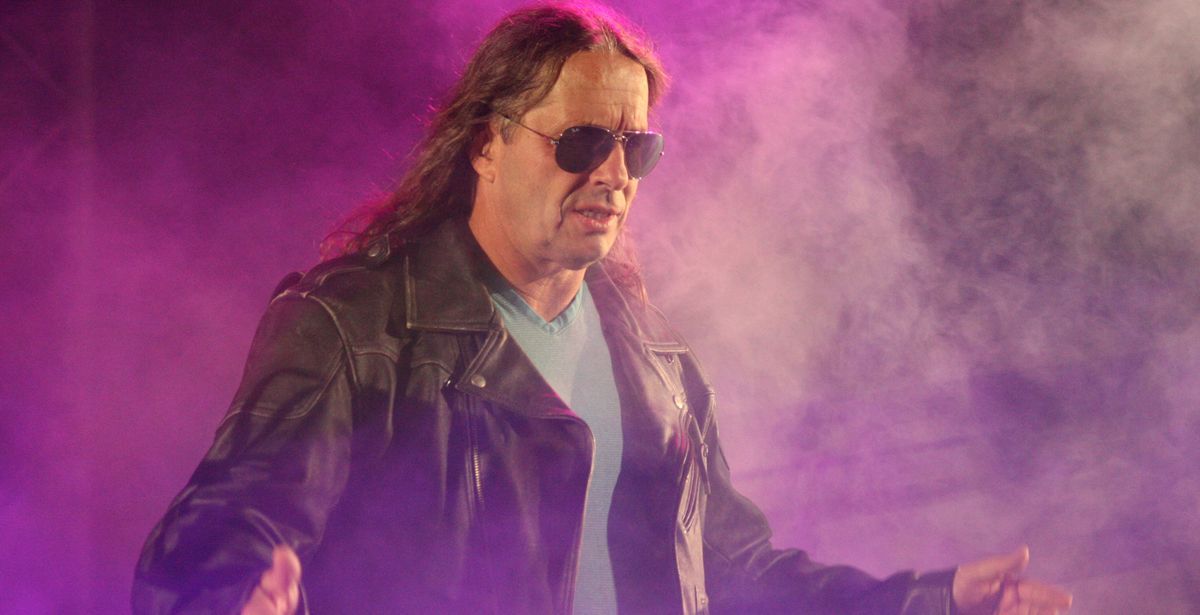 As noted by Wrestling Inc., Khan openly discussed his favorite wrestlers during a February 2020 interview with AL.com, mentioning names such as Ric Flair and the late Randy Savage as some of his childhood favorites. He also brought up “Stone Cold” Steve Austin, Bret Hart, and eventual AEW wrestler Chris Jericho as the performers he enjoyed watching during his high school years.

The former publication also pointed out that two other retired WWE Hall of Famers — Kurt Angle and Mick Foley — are among the “main names” that have been suggested by fans on social media.

Some Names Have Seemingly Been Ruled Out 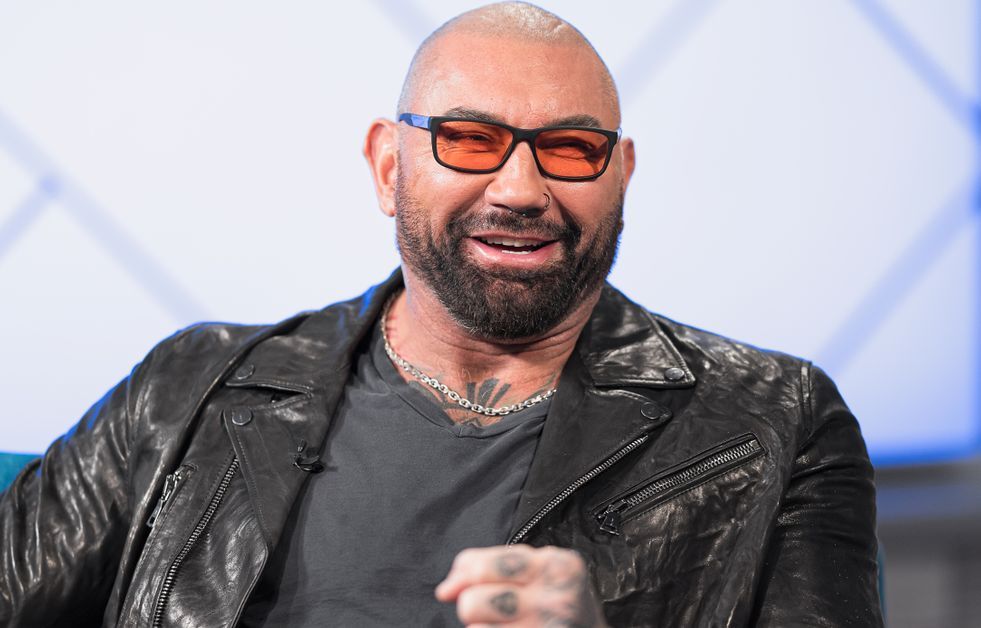 As pointed out by TheSportster, there have been a few names who were previously rumored for the debut spot at Revolution but have since been ruled out. These include Batista, who recently stressed to a Twitter fan that he is definitely retired from professional wrestling, and Christian, who, per a tweet from Wrestling Inc.'s Raj Giri, is still under contract with WWE.

Likewise, CM Punk took to Twitter ahead of a Q&A session with fans, preemptively suggesting that he won't be making his AEW debut on Sunday. 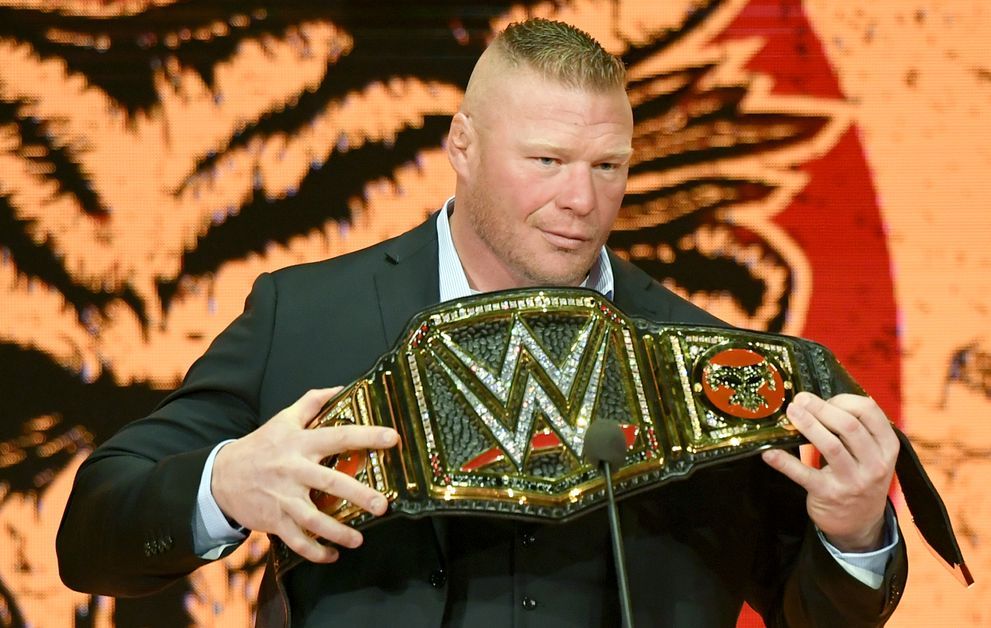 Additionally, there are a few other wrestlers whose identities line up with most, if not all of the hints that have been dropped thus far. Brock Lesnar, for instance, is still a free agent and is almost one year removed from his last WWE match, where he lost the WWE Championship to Drew McIntyre at WrestleMania 36. Sportskeeda also theorized that Wight himself might be the big signing in question, as he could possibly use this angle to hype his return to the ring -- as well as a possible heel turn.