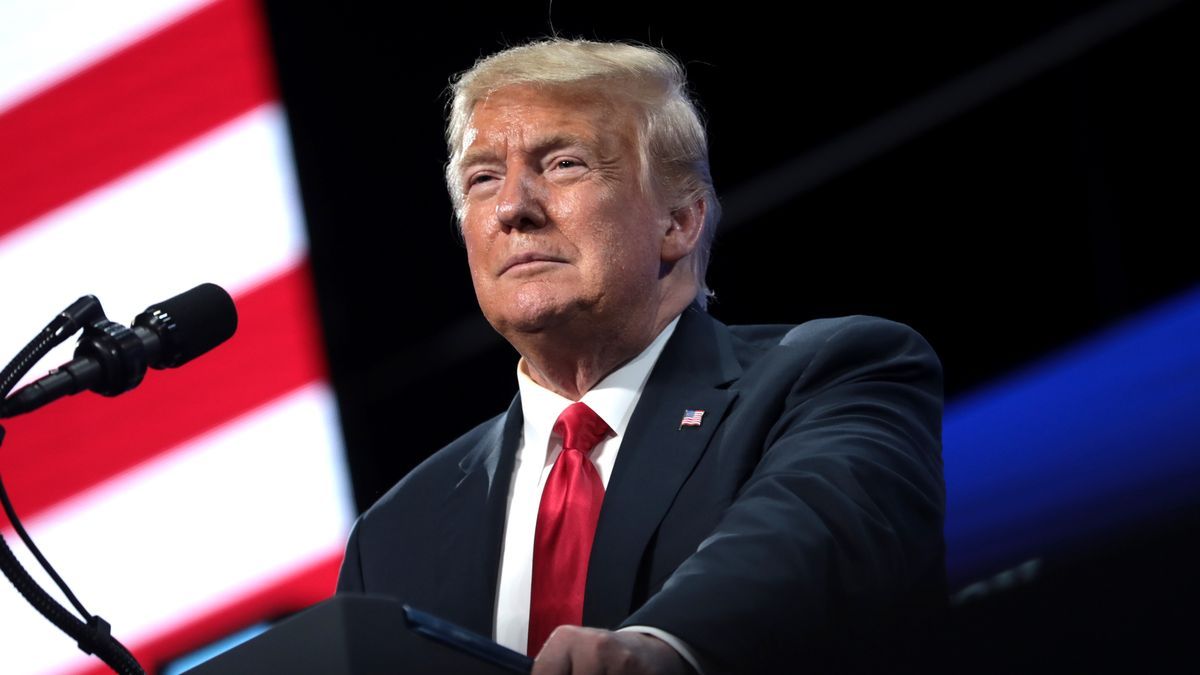 As The Daily Caller's Henry Rodgers reported via Twitter, Trump slammed Rove -- who was former President George W. Bush's deputy chief of staff -- as a RINO (Republican in name only).

"Never had much of a feeling for Karl, in that I disagreed with so many of the things he says. He's a pompous fool with bad advice and always has an agenda," Trump said.

"He ran the campaign for two Senators in Georgia, and did a rotten job with bad ads and concepts. Should have been an easy win, but he and his friend Mitch blew it with their $600 vs. $2,000 proposal," Trump said, pointing to Republican leader Mitch McConnell's refusal to embrace stimulus checks.

Ossoff and Warnock defeating their opponents enabled Democrats to take control of the upper chamber. 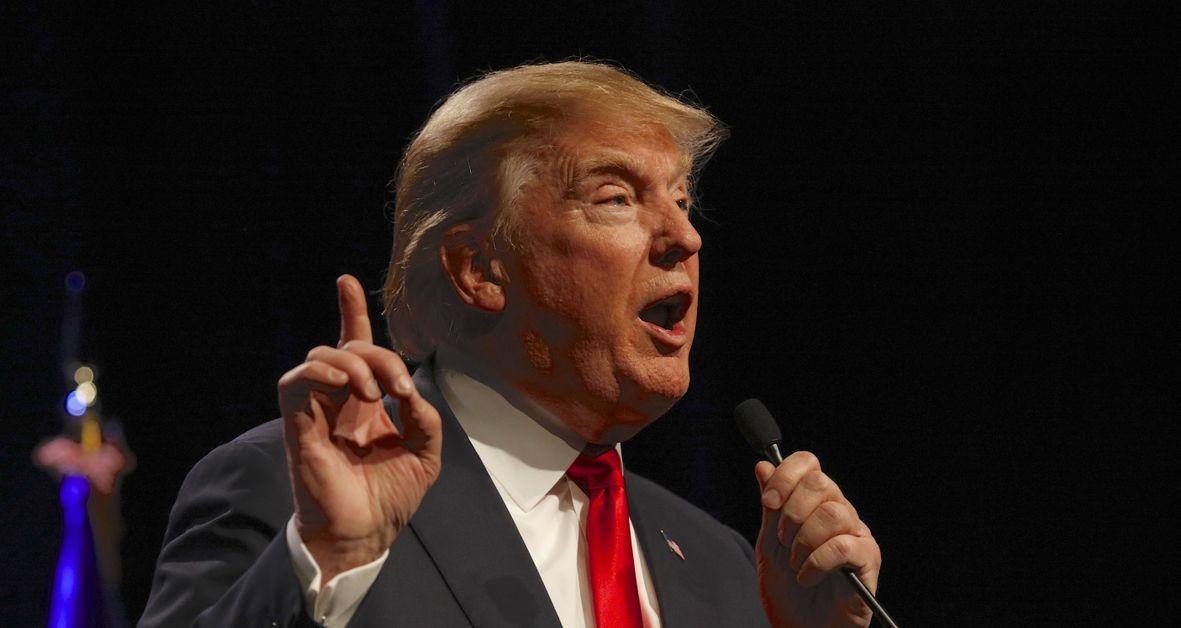 Trump said in his statement that Republicans need to get rid of individuals like Rove if they want to win elections in the future, taking aim at a number of conservative lawmakers who expressed opposition to his agenda.

"If the Republican Party is going to be successful, they're going to have to stop dealing with the likes of Karl Rove and just let him float away, or retire, like Liddle' Bob Corker, Jeff 'Flakey' Flake, and others like Toomey of Pennsylvania, who will soon follow," the former commander-in-chief stated.

Trump Says GOP Won House Seats Thanks To Him 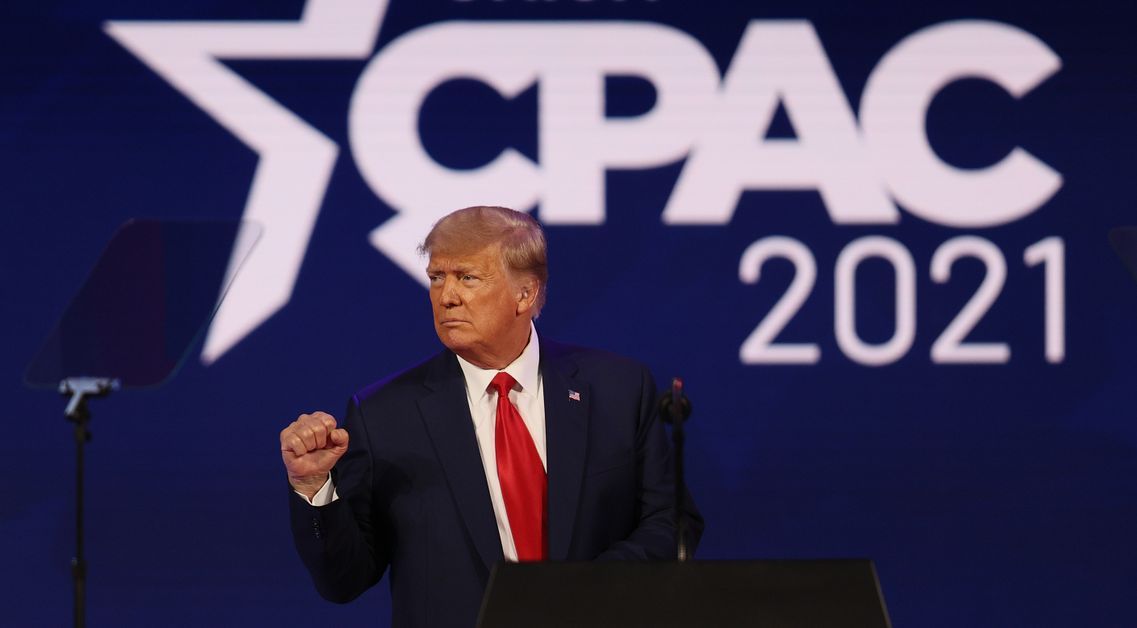 Trump also claimed in his statement that the Republican Party managed to win seats in the House of Representatives because of his own efforts.

"If it weren't for me, the House would have lost 25 seats instead of gaining 15 -- it was a shock to everyone, and almost cost Pelosi her speaker position," Trump said, adding that "120 of the 122 candidates I endorsed won."

The former president suggested that he remains popular with Republican voters, claiming that "31 million people" tuned in to listen to him speak at last week's Conservative Political Action Conference (CPAC). 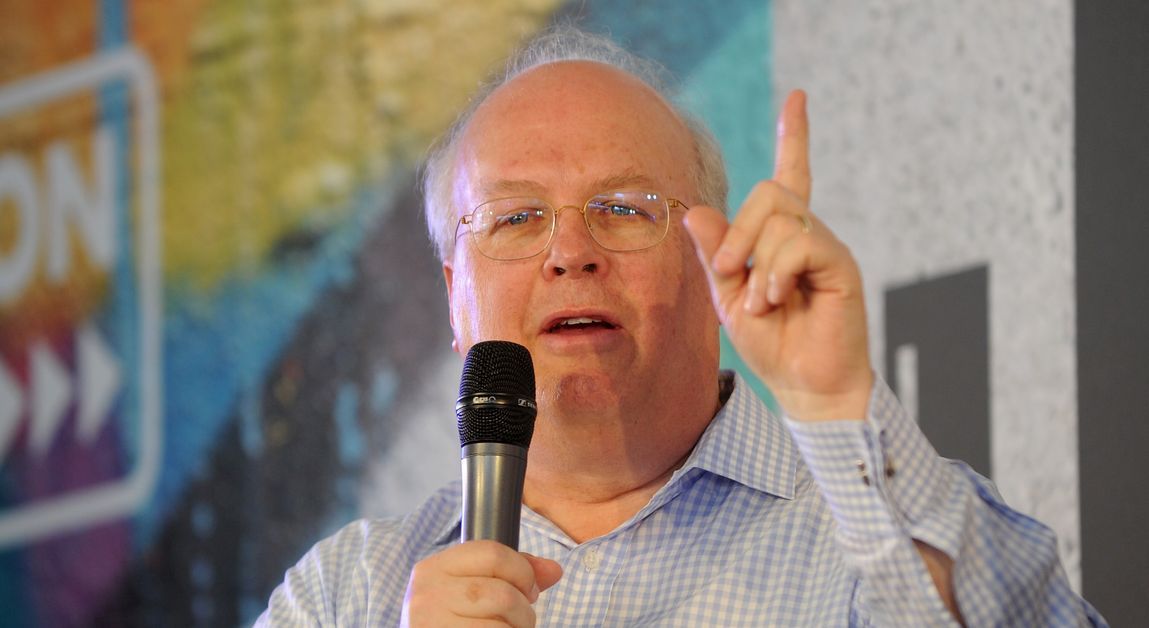 In a statement supplied to Reuters, Rove hit back at Trump, saying that he has "been called a lot of things in my career, but never a RINO."

"I’ve voted for every Republican presidential candidate since I turned 18 and have labored only for GOP (Republican) candidates since then," he said.

As Reuters noted, the feud between Trump and Rove is only the latest escalation in what appears to be a civil war within the Republican Party, which has struggled to unify since the 2020 presidential election.