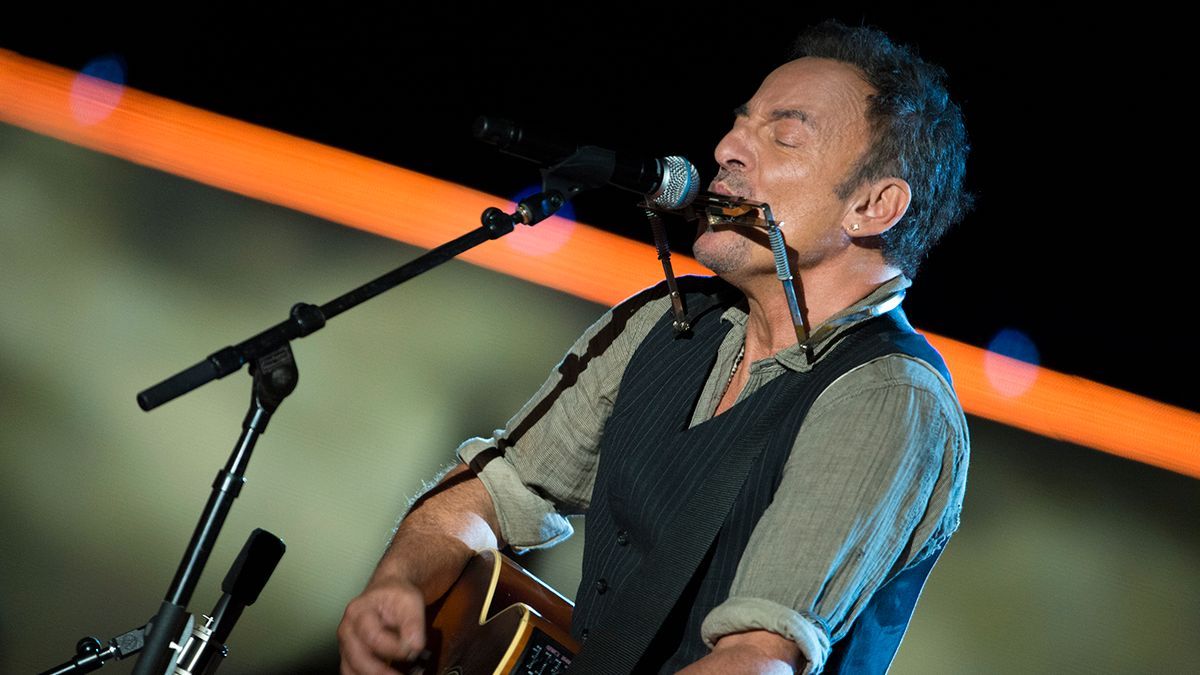 Bruce Springsteen Day is almost official in the singer and songwriter's home state of New Jersey. The Asbury Park Press reported that if passed, it will be celebrated on September 23, The Boss' birthday.

A Senate committee on Thursday unanimously pushed forward a resolution marking the day.

The sponsor of the bill, Sen. Vin Gopal, said the effort is a way to say thanks to the rock icon.

“No artist, musical or otherwise, captures the New Jersey spirit or its blue-collar identity in quite the same way as Bruce Springsteen, our homegrown rocker, blues man and poet," the senator said a statement.

Bruce Is Being Honored For His Contributions To The State

"This joint resolution is a modest recognition of the fact, and meant as a show of affection and appreciation for an iconic artist known worldwide but someone who has never forgotten his Jersey roots," Gopal concluded.

The resolution will now head to the Senate and Assembly where it will be voted on.

The resolution, if passed by both, will then head to Trenton where Gov. Phil Murphy will sign it into law.

New Jersey's favorite son was applauded for his work to assist the Garden State and for remaining true to his roots. 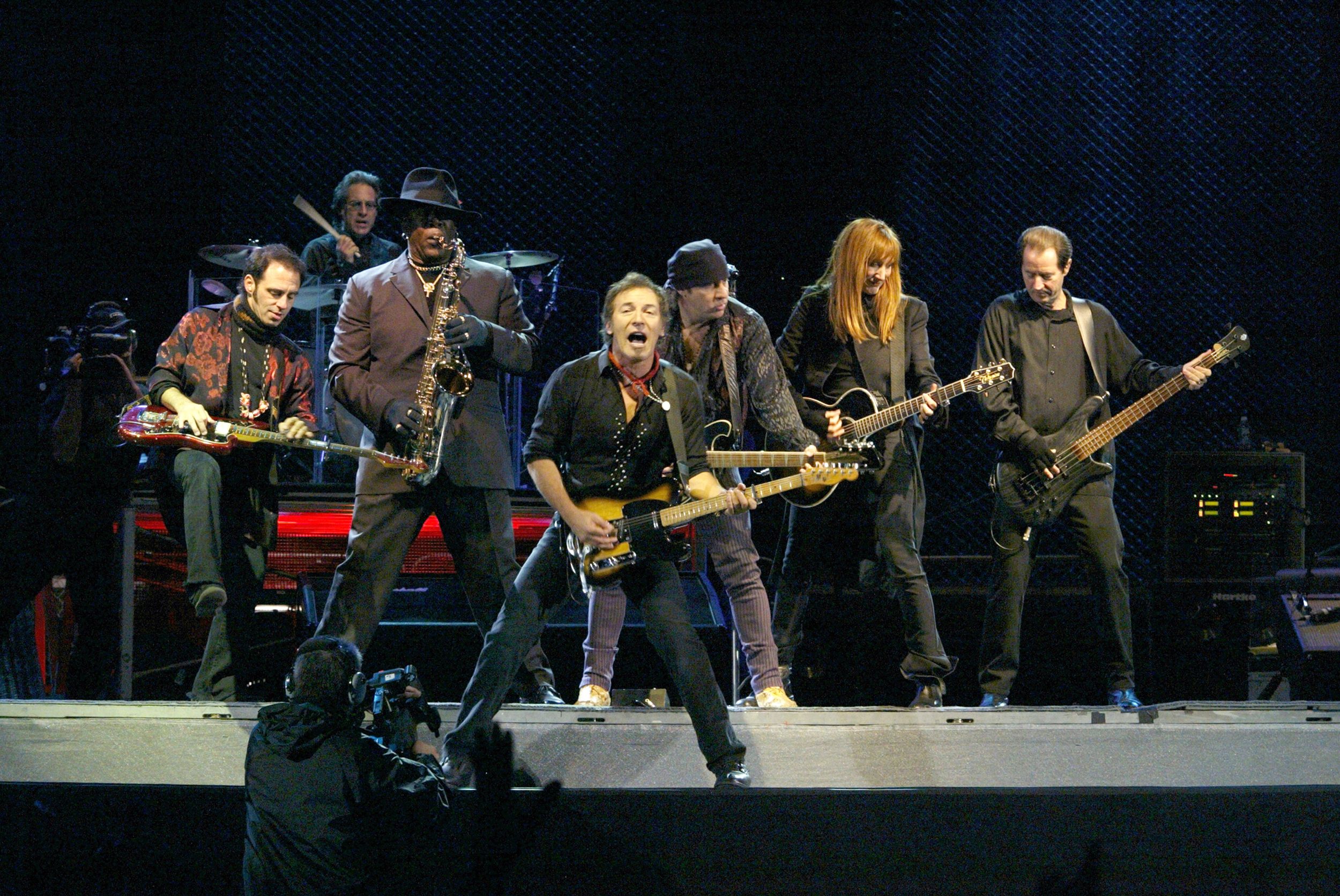 The resolution was first introduced in 2020.

The Asbury Park Press reported the resolution would call upon public officials and citizens of the state to observe the day with activities and programs.

Bruce would be the second member of his famous E-Street Band to be awarded such an honor.

His late bandmate, Clarence Clemons, was awarded his own day on January 11, his birthday. This was enacted in 2013 by former New Jersey Governor Chris Christie, reported NJ.com.

Clemons died in 2011 at age 69 from complications of a stroke.

The Resolution Calls Bruce The Hero Of The Working Class 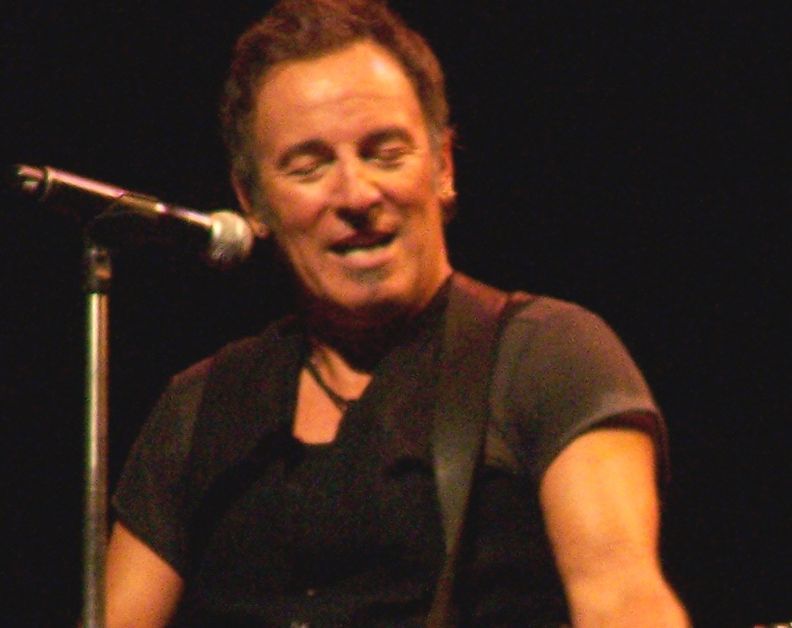 The bill to mark Bruce's birthday was first initiated by State Assemblywoman Valerie Vainieri Huttle in January of 2020.

She said to the Asbury Park Press that the singer and songwriter's contributions to the state could not be ignored.

"Bruce Springsteen performs at numerous charitable concerts, contributes millions of dollars to philanthropic causes, and encourages his audiences to give back,” read the official statement with the resolution.

She claimed Bruce was a talented and brilliant musician and the voice and hero of the working class.

'Springsteen On Broadway' Was The Resolutions Inspiration 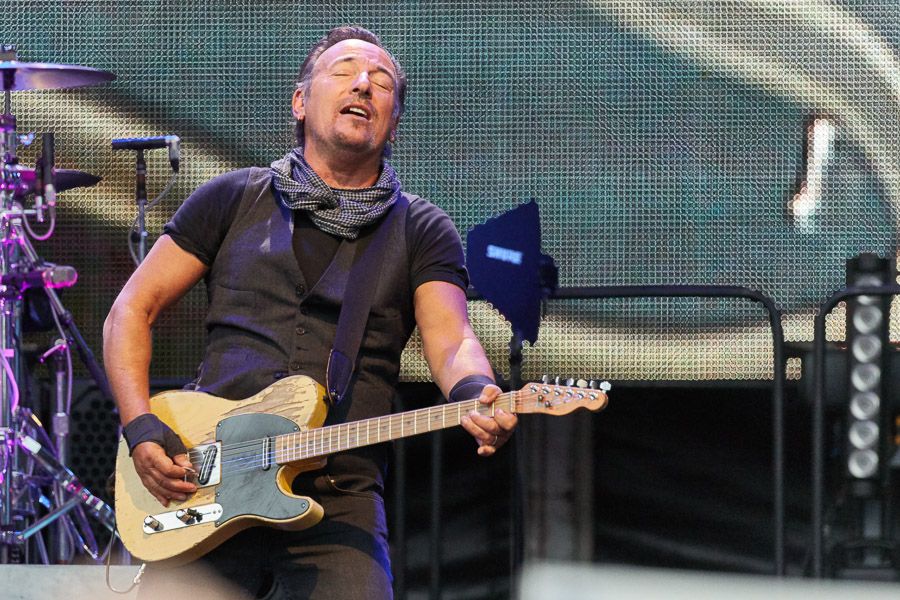 Huttle claimed she was inspired to introduce the bill after seeing The Boss perform in Springsteen on Broadway.

“It told a story about humanity and the struggles of everyday people,” she claimed.

“I wanted to highlight and honor his work really as  a passionate storyteller of the American dream because I think his music captures our dreams, our triumphs, our shortcomings," she concluded.

A day dedicated to Bruce is not the only item up for a vote.

A bill pitching a week dedicated to Grover Cleveland is also awaiting passage.

Cleveland was born in Caldwell, New Jersey, and was the only person to serve two non-consecutive terms as President of the United States.

He already has a service area named after him on the New Jersey Turnpike.