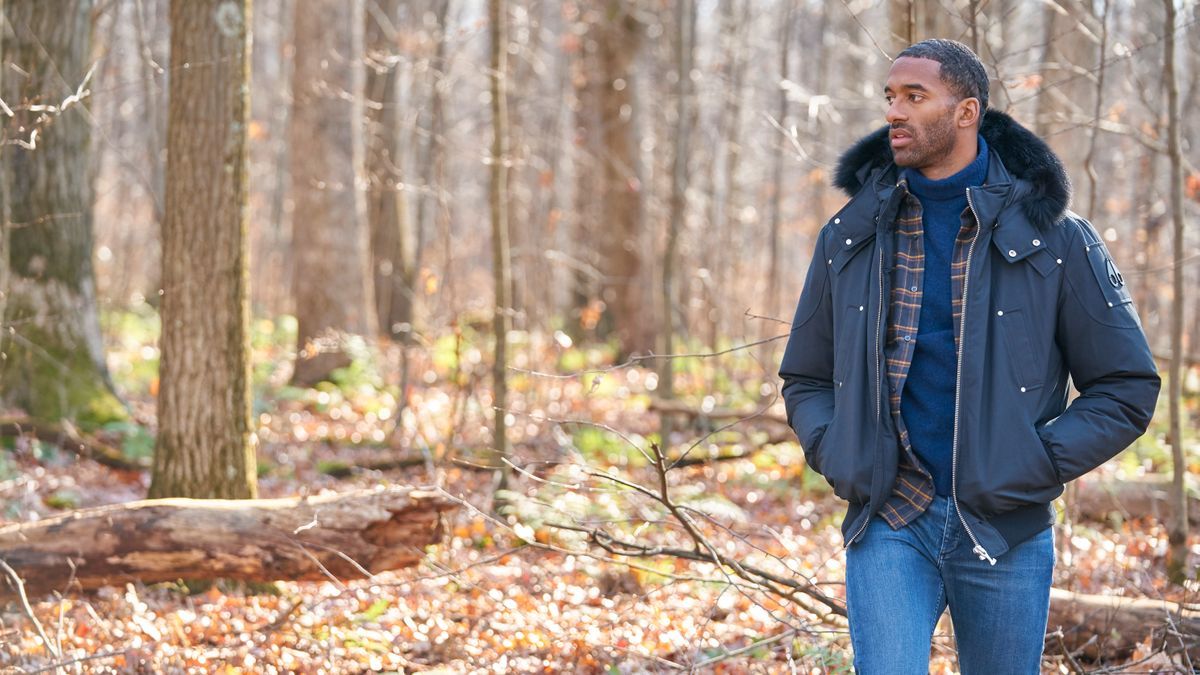 Spoiler king Reality Steve has released a new update on how the remainder of one of the most tumultuous seasons of The Bachelor will play out.

In an Instagram post seen here, Steve shared his insights on the future of the season. He also shares if Matt becomes engaged to one of these three finalists Bri Springs, Rachael Kirkconnell, or Michelle Young.

Steve goes on to tease what Matt is up to today and if he is still romantically involved with any of the contestants. 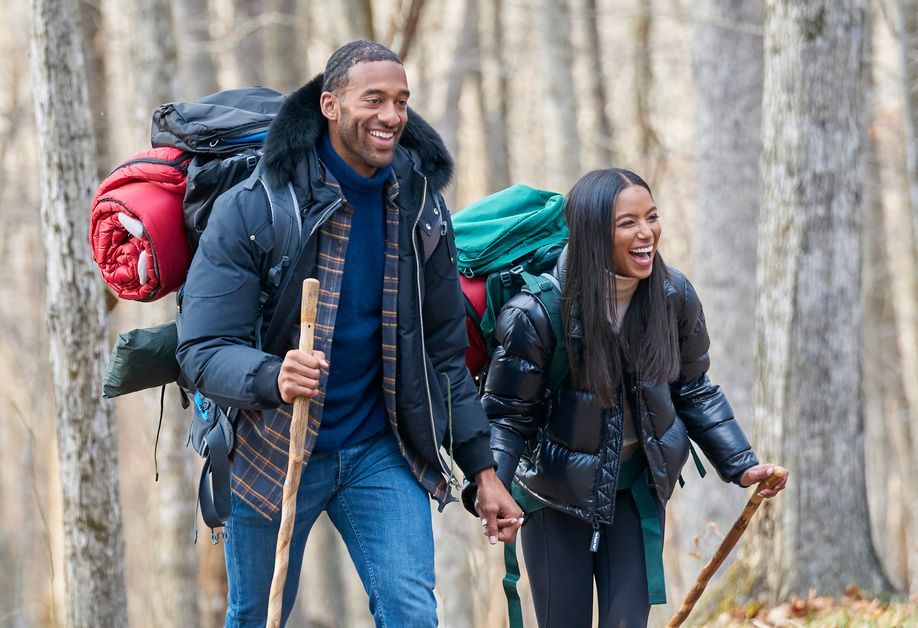 In the slideshow, Steve revealed that Matt will have three overnight dates with the remaining contestants.

During a rose ceremony, he will send Bri home.

After the elimination, Matt will be surprised by a visit from his father. They will have a long talk that has a great impact on the series lead.

Reality Steve addressed if Matt knew his father would appear on the series. He claimed that the producers wanted a genuine reaction so he believes Matt had no idea his dad would show up at the resort.

Matt Breaks Up With A Series Frontrunner 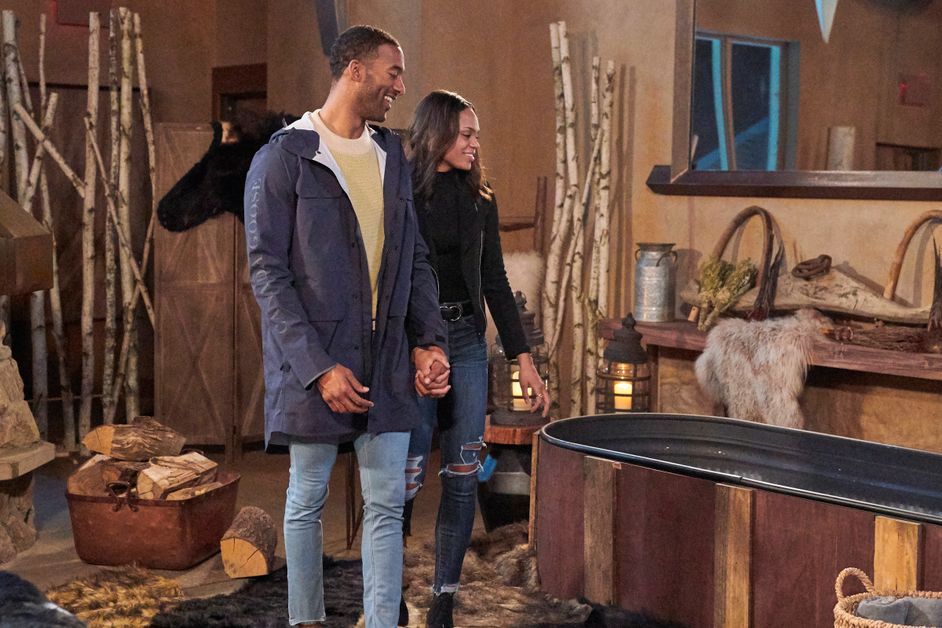 Steve said that both Michelle and Rachel will meet Matt's mother.

On his last date with Michelle, she will reportedly give him a jersey that she also will wear.

However, Matt will break off their relationship that same evening.

Michelle will suspect it is because of his feelings for Rachael and he will confirm this.

Matt will tell Michelle that he does love the schoolteacher, but he is not in love with her.

He cancels his final date with Rachael due to not only the breakup with Michelle but the meeting and talks with his father. He claims it has all caught up to him. 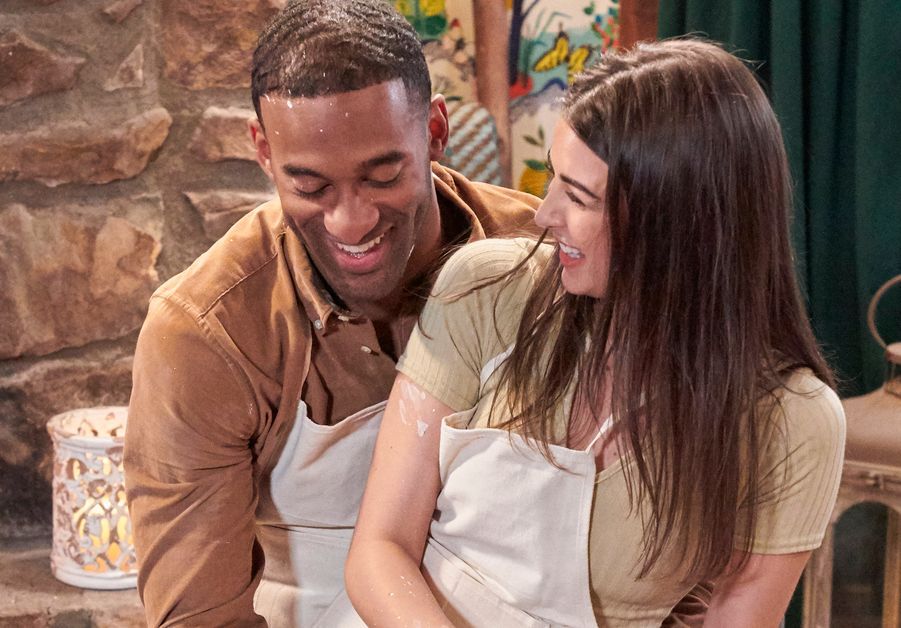 Steve said he felt the show will lead viewers to believe Matt will not pick anyone in the finale after sending Michelle home and canceling his final date with Rachael.

Rachael will receive a letter from Matt apologizing for canceling their date.

It will tell her to meet him by the lake where they had their overnight date.

Steve claims the setup is like a final rose ceremony.

Rachael will tell Matt that although she is hurt by his actions she will not leave him because she loves him too much.

She will accept his final rose and they will leave the show as a couple with an agreement to continue dating.

This Is Reportedly Who Matt Is With Today 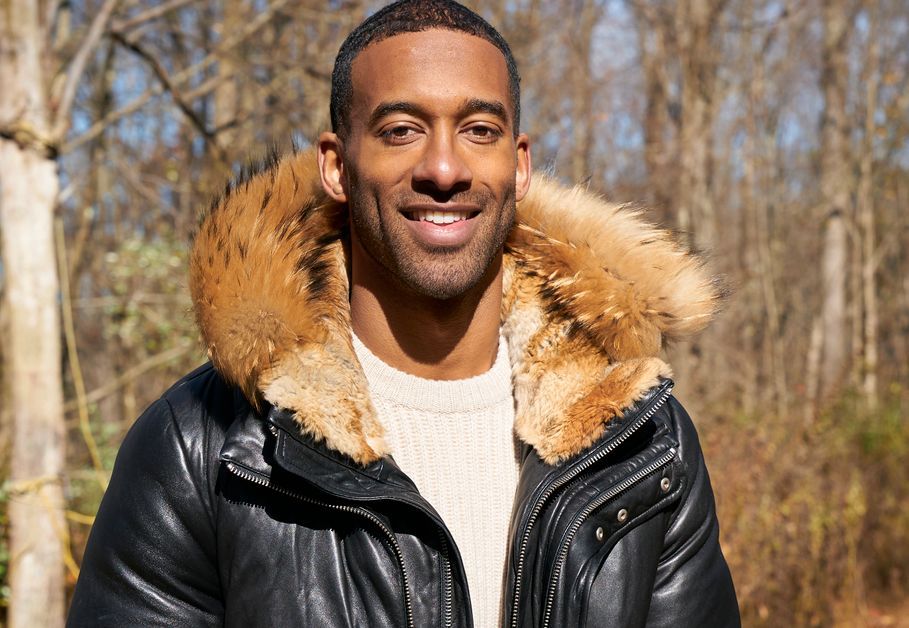 Steve added a footnote to his spoilers. He revealed that Matt broke it off with Rachael on Valentine's Day weekend.

The spoiler king said he had not received a clear answer on what Matt told Rachael that ended their relationship.

The "After the Final Rose" episode will tape today, hosted by Emmanuel Acho.

Steve spilled that Matt and Rachael are no longer together and he did not hear of reconciliation with either Bri or Michelle.

However, he did tease a rumor that Matt was spending time with Heather Martin.

Life & Style reported that the two have been seeing one another.

Heather dropped in on James' current season after her best friend, former Bachelorette Hannah Brown, said James was "the perfect match" for her.