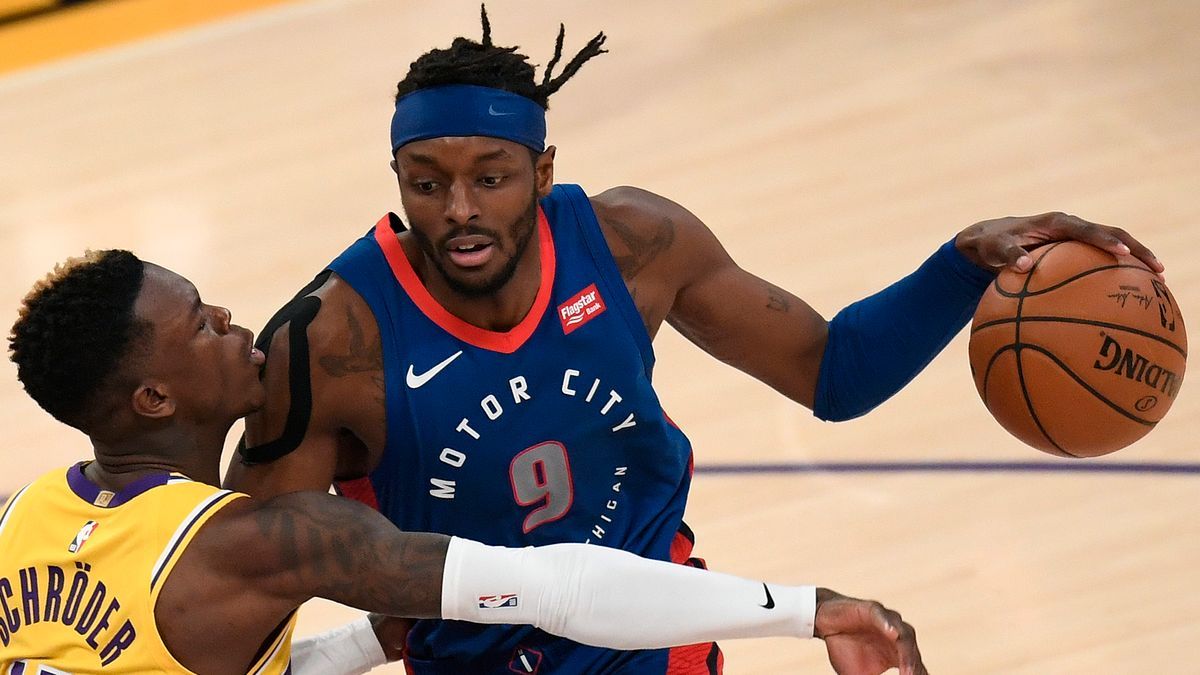 As the 2021 trade deadline approaches, rumors surrounding the Boston Celtics have started to heat up. Jaylen Brown and Jayson Tatum may have blossomed into All-Star caliber players this season, but as of now, the Celtics aren't viewed on the same level as other Eastern Conference powerhouse teams like the Brooklyn Nets, Milwaukee Bucks, and the Philadelphia 76ers. To boost their chances of getting through the Eastern Conference and winning the 2021 NBA title, rumors are circulating that the Celtics are planning to make major upgrades on their roster. 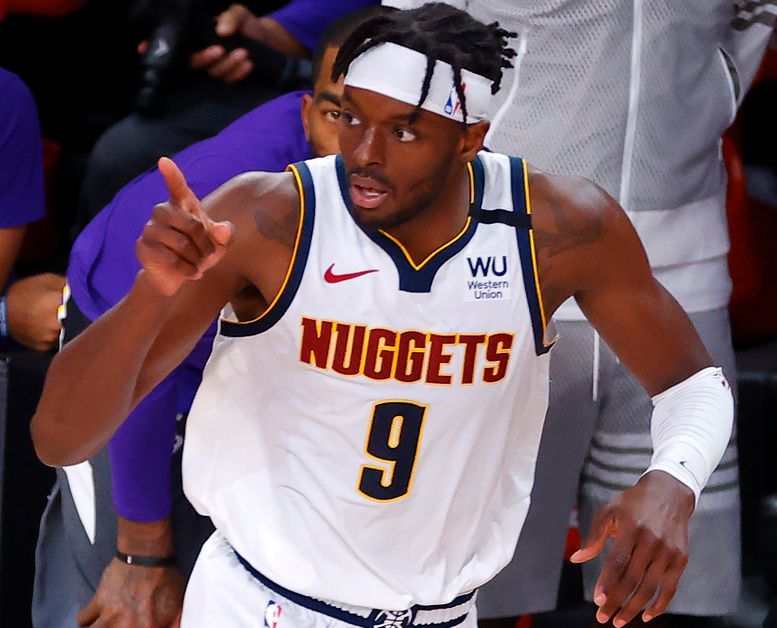 One of the players who are rumored to be on the Celtics' radar this season is veteran small forward Jerami Grant of the Detroit Pistons. In a recent article, Shams Charania of The Athletic included Grant on the list of players that the Celtics could acquire before the 2021 trade deadline. Grant is in the midst of an outstanding 2020-21 NBA season. In 33 games, he's averaging 23.4 points, 5.3 rebounds, 2.9 assists, and 1.1 blocks while shooting 43.3 percent from the field and 36.3 percent from beyond the arc, per ESPN.

Jerami Grant Not Available Via Trade 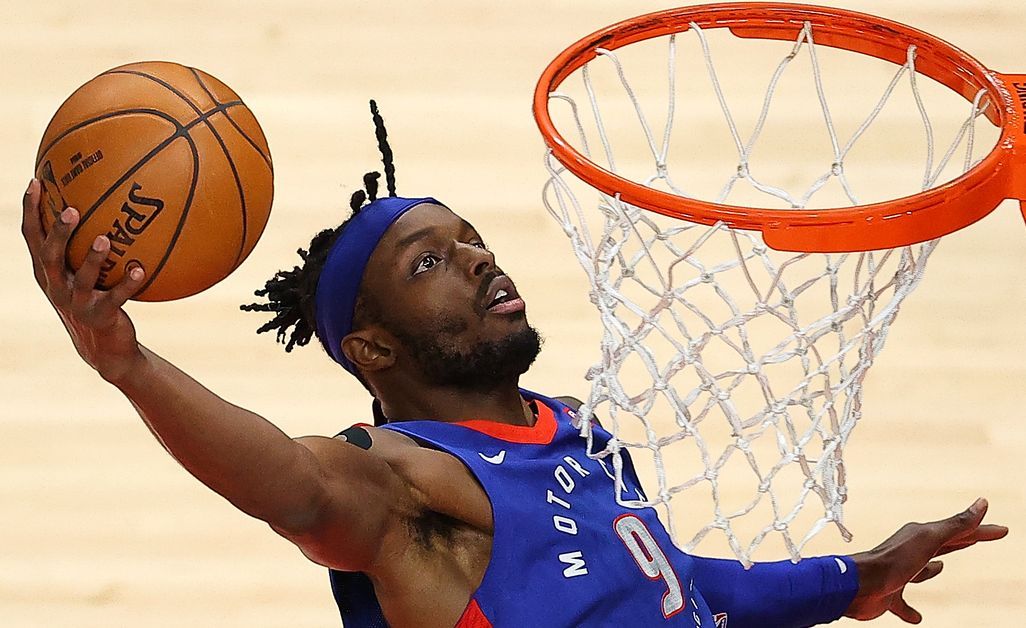 With a plethora of interesting trade assets, the Celtics are currently in a strong position to engage in a blockbuster deal with the Pistons. However, according to James Edwards III of The Athletic, the Pistons don't have any plan of moving Grant, who they view as a franchise cornerstone.

"Grant's relationship with [Pistons general manager Troy] Weaver is very strong," Edwards wrote, as quoted by Jordan Greer of Sporting News. "It's a big reason why the 26-year-old left a winning situation in Denver to join the rebuilding Pistons. Grant is considered a franchise building block and embodies everything Detroit wants its culture to be about moving forward. From all accounts, Grant will be in a Pistons uniform for as long as he wants to be."

Jerami Grant Loves Where He Is 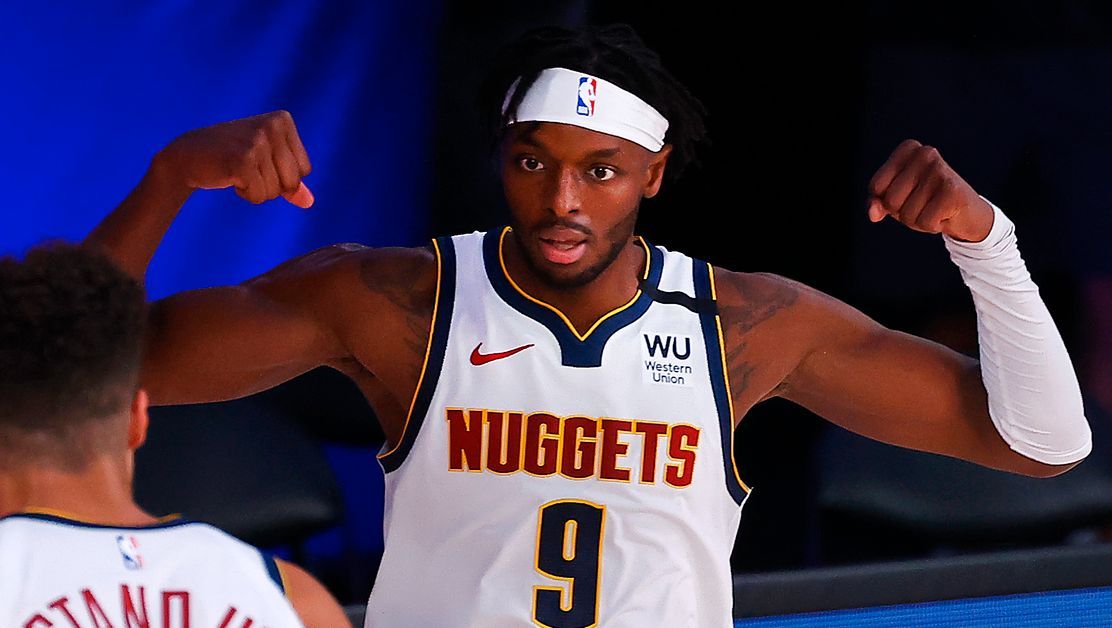 Most players who are putting on All-Star caliber performances like Grant would love to be traded from a rebuilding team to a legitimate title contender. However, Grant is different. When he left the Denver Nuggets for the Pistons in the 2020 free agency, the veteran small forward was well aware that Detroit wouldn't be competing for the NBA championship title this year.

Greer revealed that Grant joined the Pistons because he wanted an expanded role and the opportunity to play for a black general manager in Troy Weaver and a black head coach in Dwane Casey.

Other Trade Target For Celtics 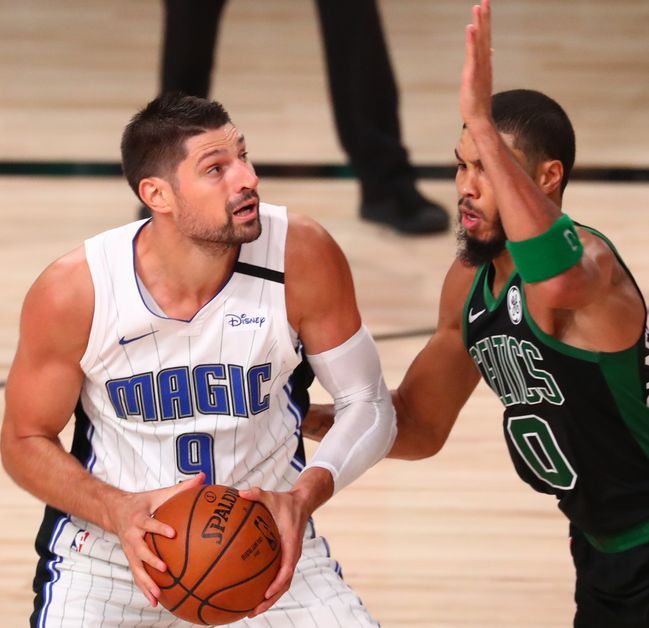 Aside from Grant, another player who is currently being linked to the Celtics is veteran center Nikola Vucevic of the Orlando Magic. Charania revealed that the Celtics are among the teams that expressed interest in acquiring Vucevic. Vucevic may not be a defensive specialist like Al Horford, but he's capable of filling the huge hole that he left on the offensive end of the floor.

He would give Boston an All-Star caliber big man who is capable of knocking down shots from beyond the arc. However, like the Pistons, the Magic haven't shown a strong indication that they are shopping Vucevic. If they do consider moving him, rival executives who spoke to Charania believe that the Magic would demand a massive haul in return.