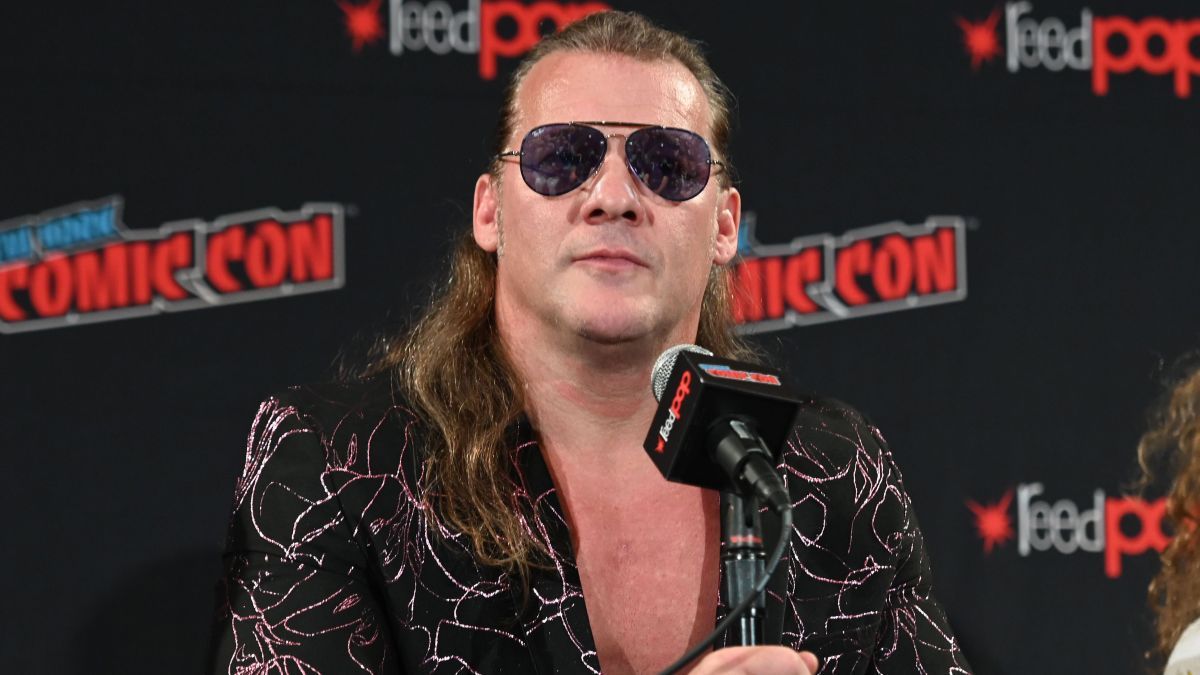 Since its launch early in 2019, All Elite Wrestling has become home to several former WWE superstars, with the likes of Chris Jericho, Jon Moxley (formerly Dean Ambrose), and Cody Rhodes among the many AEW stars who once worked for Vince McMahon. In recent months, Sting and Paul Wight (formerly Big Show) became the latest to make the WWE-to-AEW jump, and as Jericho suggested in a recent interview, it wasn’t surprising why the two legends chose to work for the competition.

In an interview with Digital Spy published on Wednesday, Jericho commented on how Sting and Wight recently decided to sign with AEW and seemed to hint that both men weren’t treated with too much respect in their final years with WWE, where they were barely used on television.

"These are guys that were kind of almost insulted in their WWE runs," the inaugural AEW World Champion explained. "[Sting and Wight were] definitely not treated with too much respect over the last few years.” 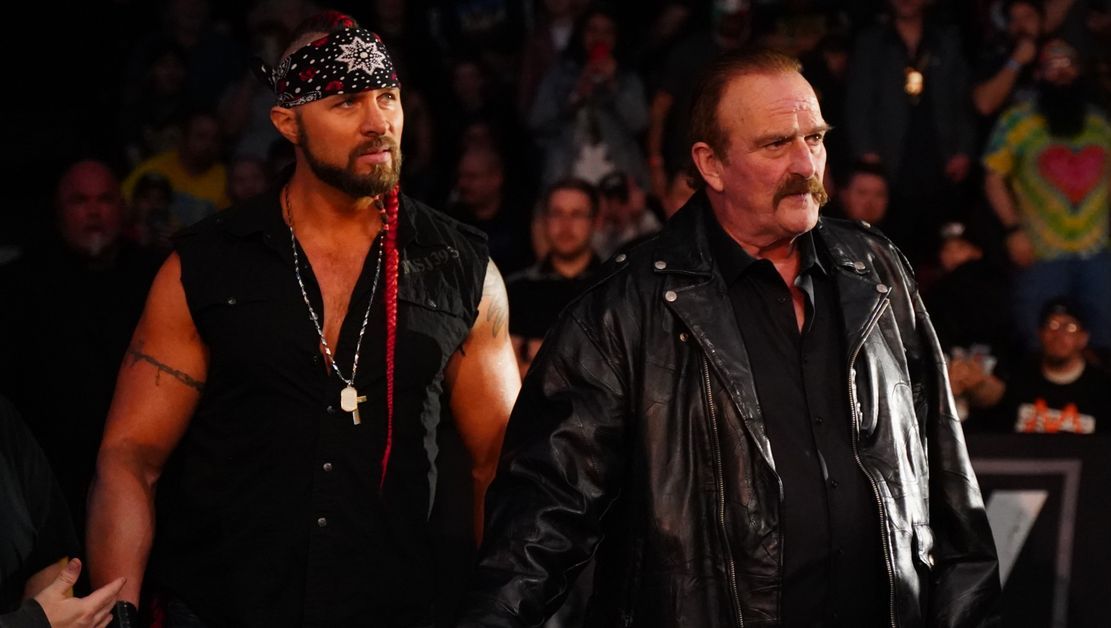 Jericho went on to put AEW over as a company that knows how to treat the legends of the wrestling business, stressing that unlike WWE, his current employer doesn’t “make jokes” out of these big names. He cited the examples of Sting, Wight, Arn Anderson, Tully Blanchard, Jake “The Snake” Roberts, and Dustin Rhodes before mentioning himself as someone who has also gotten the respect he deserves as a legend.

Jericho Is Confident Wight Will Be A Success In AEW 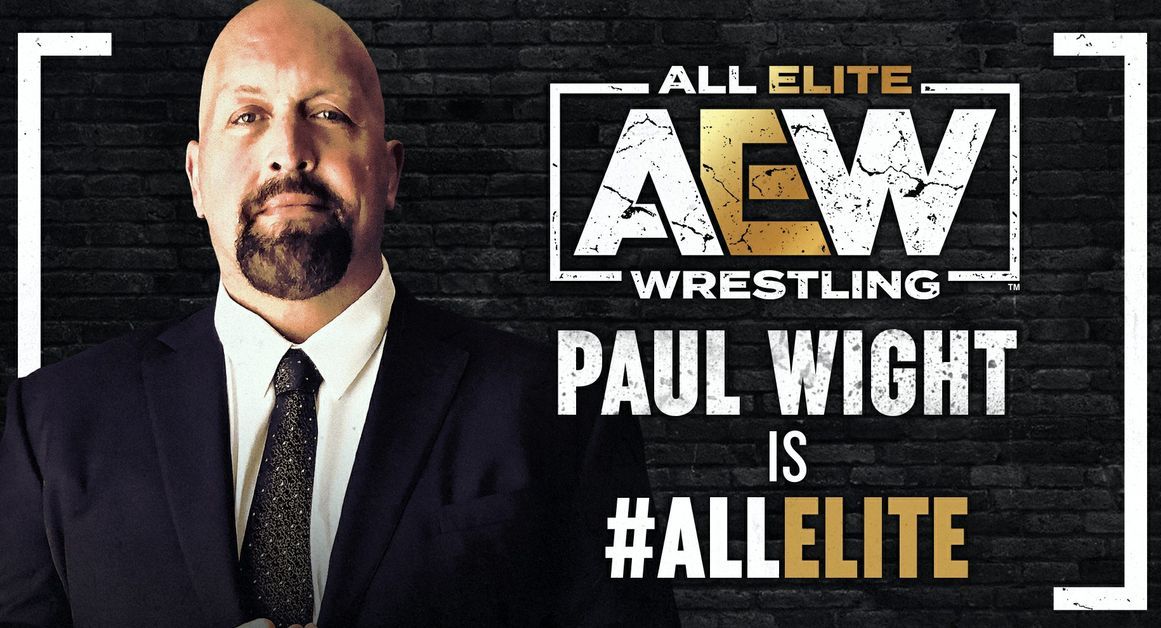 Talking about his expectations for Wight, who had spent more than two decades in WWE prior to his AEW jump, Jericho told Digital Spy that the “World’s Largest Athlete” was supposed to be one of his former employer’s “tentpole” workers, only for him to be used sparingly as age began to catch up with him. He also hyped up his new colleague’s experience and his ability to play comedic, dramatic, or violent characters depending on what is needed.

Furthermore, Jericho hinted that Wight could be a good mentor for younger big men such as Lance Archer and Luchasaurus.

‘Le Champion’ Has Long Been Critical Of WWE 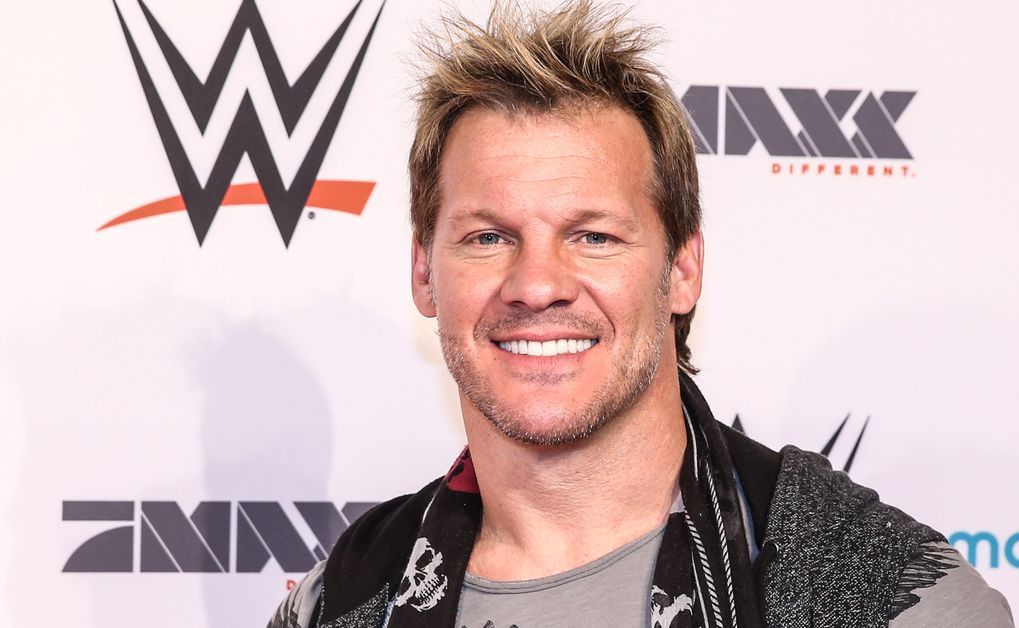 Ever since he signed with AEW, Jericho hasn’t held anything back when criticizing the company he used to work for, and has done so in and out of character. One example of the former came in October 2019 when he remarked in an on-air promo that Jake Hager’s old WWE gimmick “sucked," as quoted by Sportskeeda.

As for the latter, Jericho opined in a May 2020 episode of his Saturday Night Special Facebook series that Jeff Hardy’s storyline at that time, which referenced his real-life struggles with alcohol abuse, was “stupid” and a “bad move” for WWE.