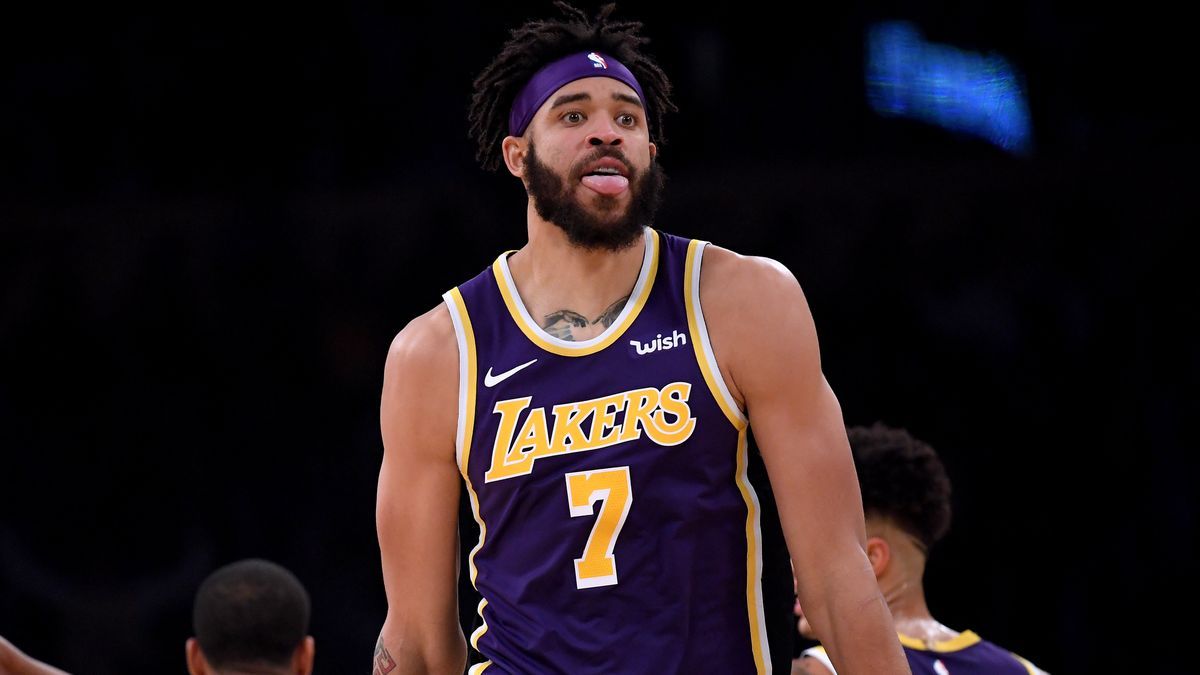 Despite losing Klay Thompson to a season-ending injury, the Golden State Warriors still chose to remain a competitive team in the loaded Western Conference in the 2020-21 NBA season. However, though Stephen Curry and Draymond Green are currently performing well, the Warriors might need more help in order to at least have a chance of reaching the playoffs this year.

One of the areas that the Warriors needs to improve is the center position. They may currently have James Wiseman on their roster, but it could make sense for them to add a more experienced center to complement Curry and Green. 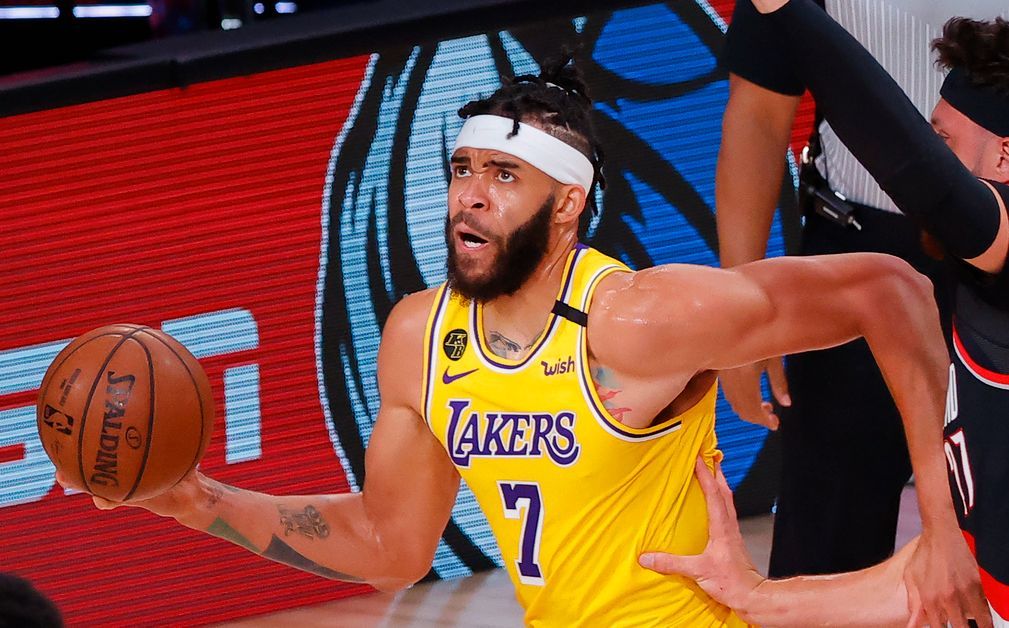 One of the most interesting trade targets for the Warriors this season is veteran center JaVale McGee of the Cleveland Cavaliers. In his recent piece, Brett Siegel of NBA Analysis Network discussed a hypothetical trade idea that would enable the Warriors to reunite with McGee before the 2021 trade deadline.

In the proposed scenario, Golden State would be sending a package that includes Marquese Chriss, Jordan Poole, and a 2022 second-round pick to Cleveland in exchange for McGee. If the deal pushes forward, Siegel believes that it would help both teams in addressing their roster's needs. 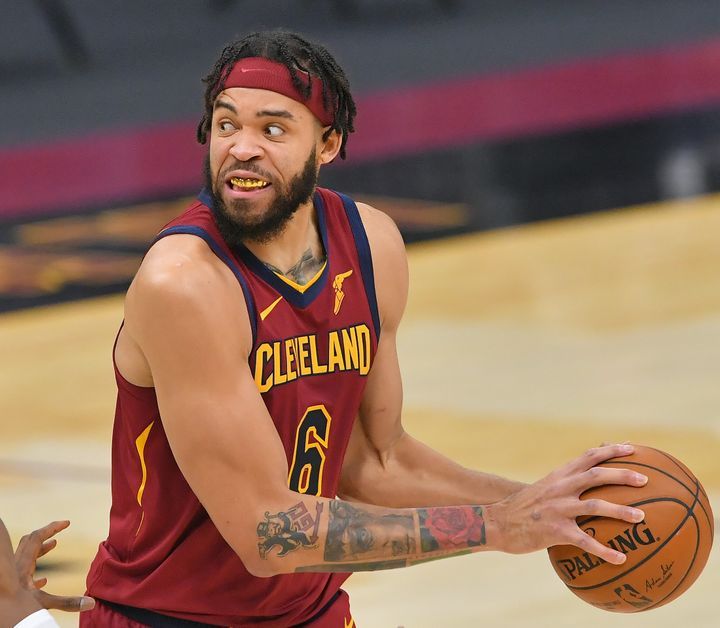 The proposed trade may be ideal for the Cavaliers, especially now that they are still in the initial phase of the rebuilding process. Instead of buying out his contract or letting him walk away in the 2021 free agency period without getting anything in return, the deal could enable the Cavaliers to turn McGee's expiring contract into several intriguing assets.

Chriss and Poole would give the Cavaliers two young and promising players that they could develop alongside their core of Collin Sexton, Darius Garland, Isaac Okoro, and Jarrett Allen, while the future second-round selection would allow them to add another talented prospect in 2023. 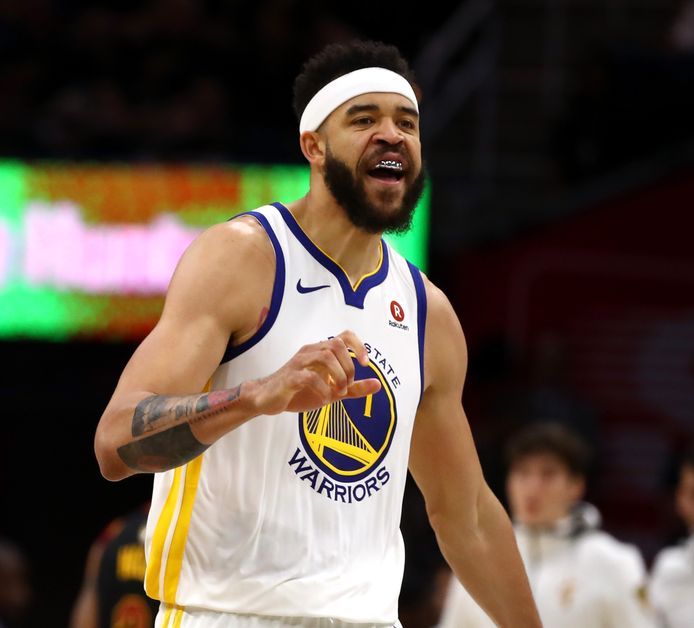 McGee perfectly fits the description of an experienced center who could start in place of Wiseman or be his primary backup. With the years he spent in Golden State, McGee learned how to effectively play alongside Curry and Green and has managed to familiarize himself with coach Steve Kerr's system.

"In two seasons with the Warriors a few years back, JaVale McGee only averaged about 9.5 minutes per game, but was a key factor in them winning back-to-back titles in 2017 and 2018," Siegel wrote. "McGee stepped up for Golden State in the playoffs on numerous occasions and not only gave them a steady, tough rebounder inside, but someone who understood his role as shot-blocker and tough, interior defender." 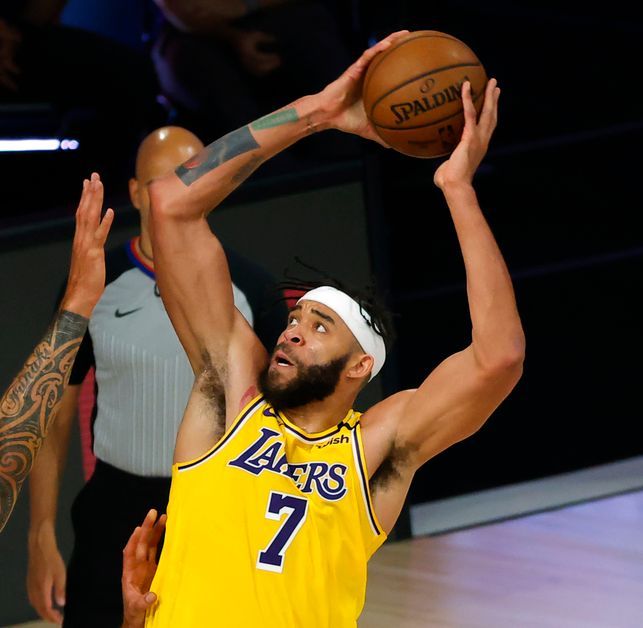 McGee may not have publicly said that he already wants out of Cleveland but at this point in his career, he might be better off playing for an aspiring contender like the Warriors rather than wasting his remaining years in the league mentoring young players on a rebuilding team like the Cavaliers.

The Warriors may not be viewed on the same level as the Los Angeles Lakers, Los Angeles Clippers, and the Utah Jazz but compared to the Cavaliers, they have a more realistic chance of winning a championship this year. If he performs well in his potential return to Golden State, it could help McGee increase his value before he enters the free agency market again in the 2021 offseason.