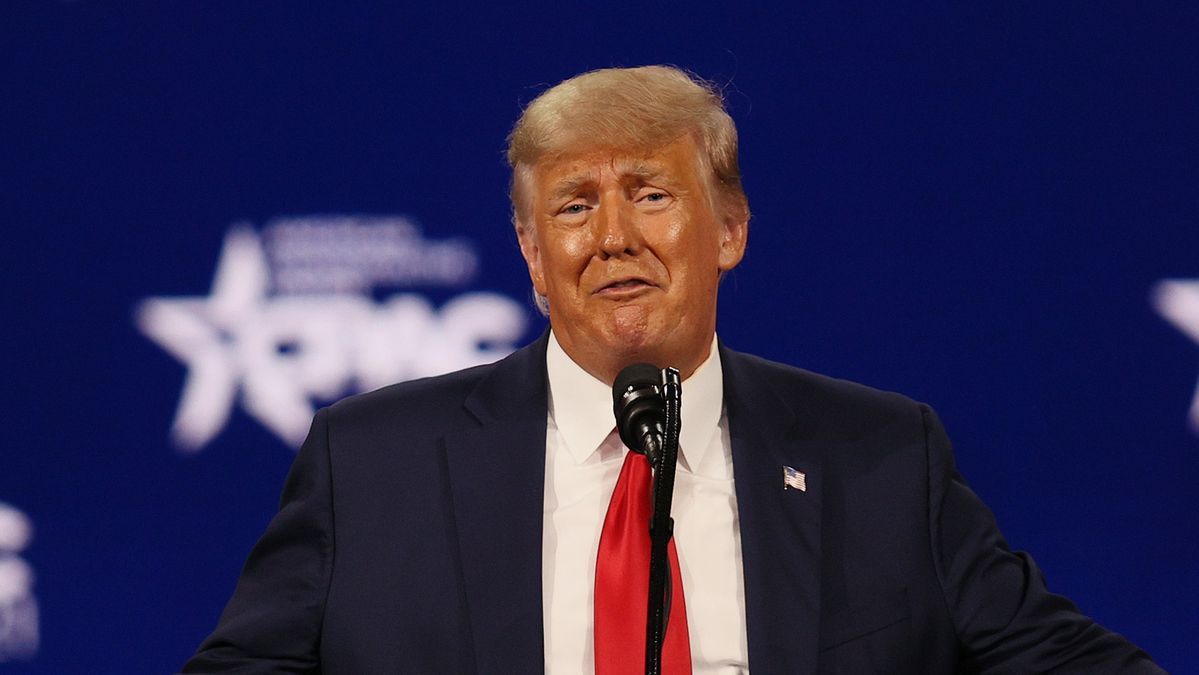 According to Trump, Democrats took control of the Senate thanks to McConnell, because he refused to support a second round of stimulus checks amid the coronavirus pandemic.

Republicans were favored to keep control of the upper chamber, but Democrats managed to win the two runoff races in the state of Georgia, with Jon Ossoff and Raphael Warnock defeating GOP incumbents David Perdue and Kelly Loeffler.

Trump Insists McConnell Is To Blame 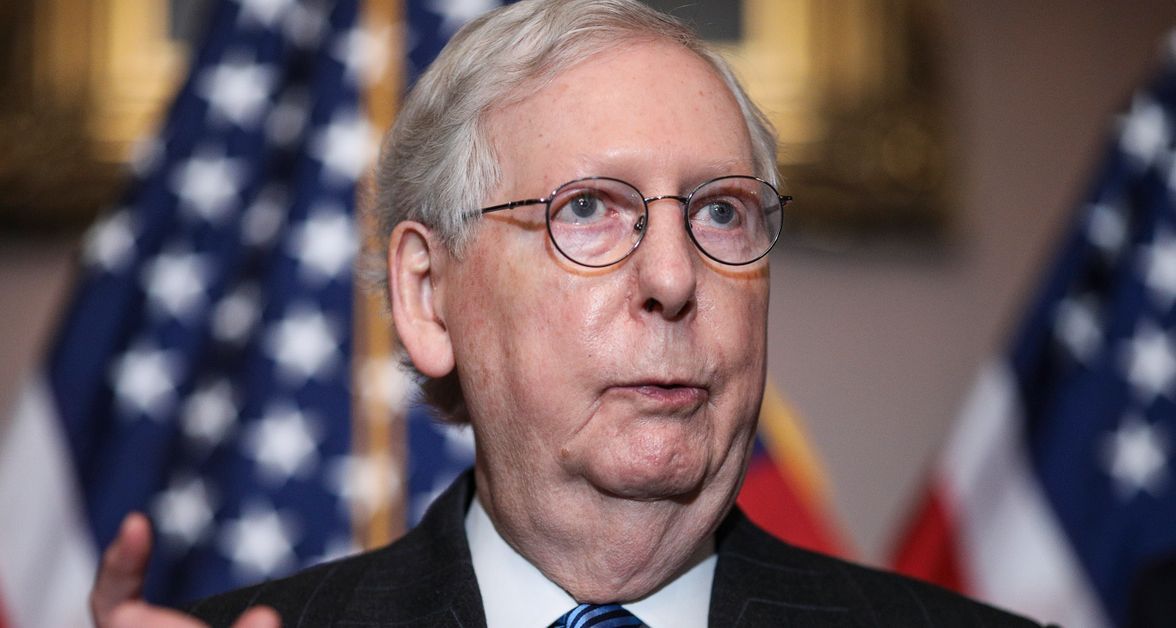 In his statement, Trump pointed to "McConnell’s refusal to go above $600 per person on the stimulus check payments when the two Democrat opponents were touting $2,000 per person in ad after ad."

He stressed that Democrats campaigned on providing direct economic relief to the American people, while Republicans did not.

"This latter point was used against our [GOP] senators and the $2,000 will be approved anyway by the Democrats who bought the Georgia election -- and McConnell let them do it!" the former commander-in-chief stated. 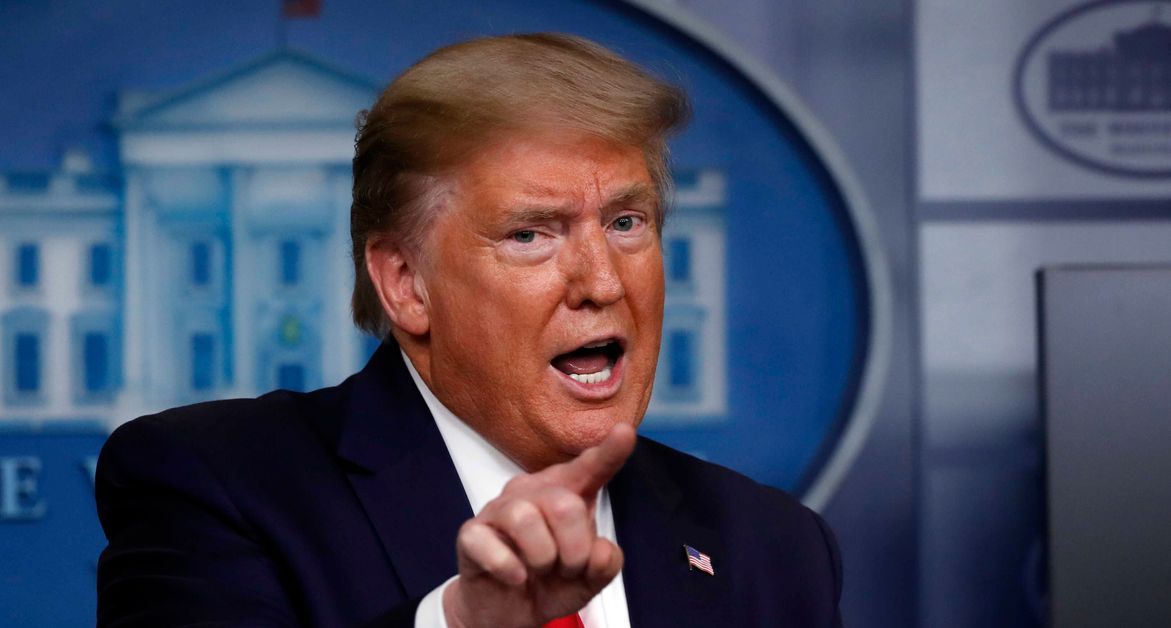 Trump also blasted the National Republican Senatorial Committee (NRSC) for spending money on "ineffective" advertisements, many of which featured McConnell.

"Even more stupidly, the [NRSC] spent millions of dollars on ineffective TV ads starring Mitch McConnell, the most unpopular politician in the country, who only won in Kentucky because President Trump endorsed him," the former president said.

Polling suggests that McConnell is indeed one of the most unpopular politicians in the country. For instance, according to Morning Consult, he is the second most unpopular senator, with 50 percent disapproving of his performance in office.

Trump has repeatedly lashed out at McConnell since leaving office. In a speech at the Conservative Political Action Conference (CPAC) this Sunday, he said that the Senate minority leader "would have lost badly" without his endorsement.

McConnell hit back, sarcastically saying that he would like "to thank [Trump] for the 15-point margin I had in 2014, as well."

As previously reported by The Inquisitr, some GOP insiders fear that the feud between Trump and McConnell could cost the Republican Party in the 2022 midterms. 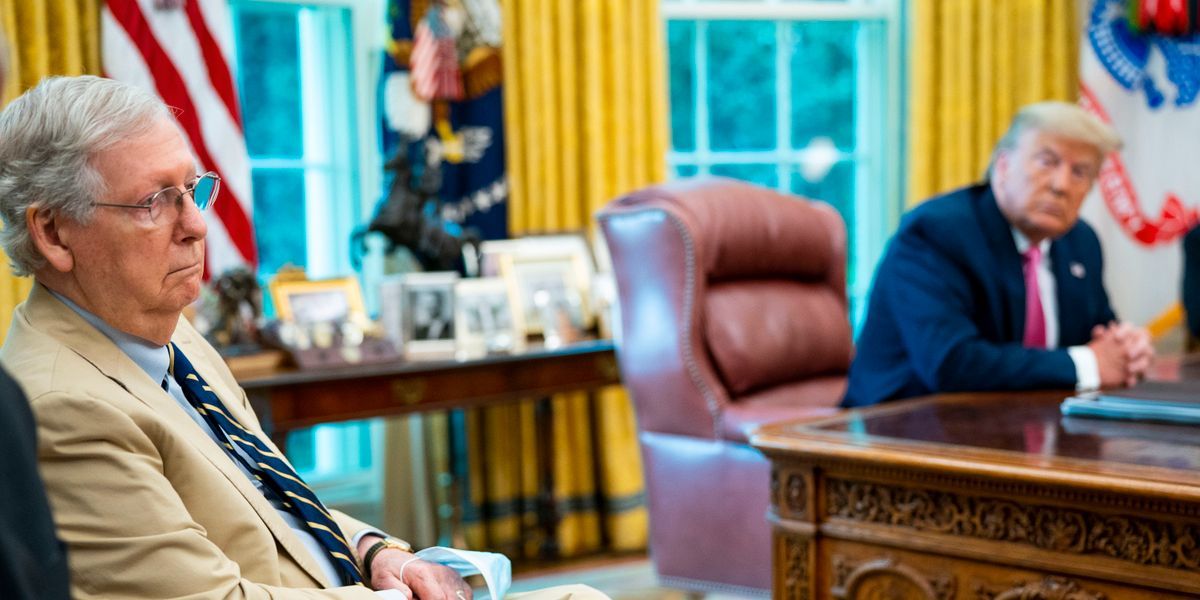 Trump has vowed to play an active role in conservative politics for years to come. Top House Republican Kevin McCarthy recently conceded that the former president may target vulnerable GOP incumbents in the 2022 midterm elections.

Trump has also suggested that he may run for president again in 2024.

As CNN reported, McConnell recently said that he would "absolutely" support Trump if he became the Republican presidential nominee in 2024, despite their differences. He made the statement just weeks after blaming Trump for the January 6 storming of the U.S. Capitol.