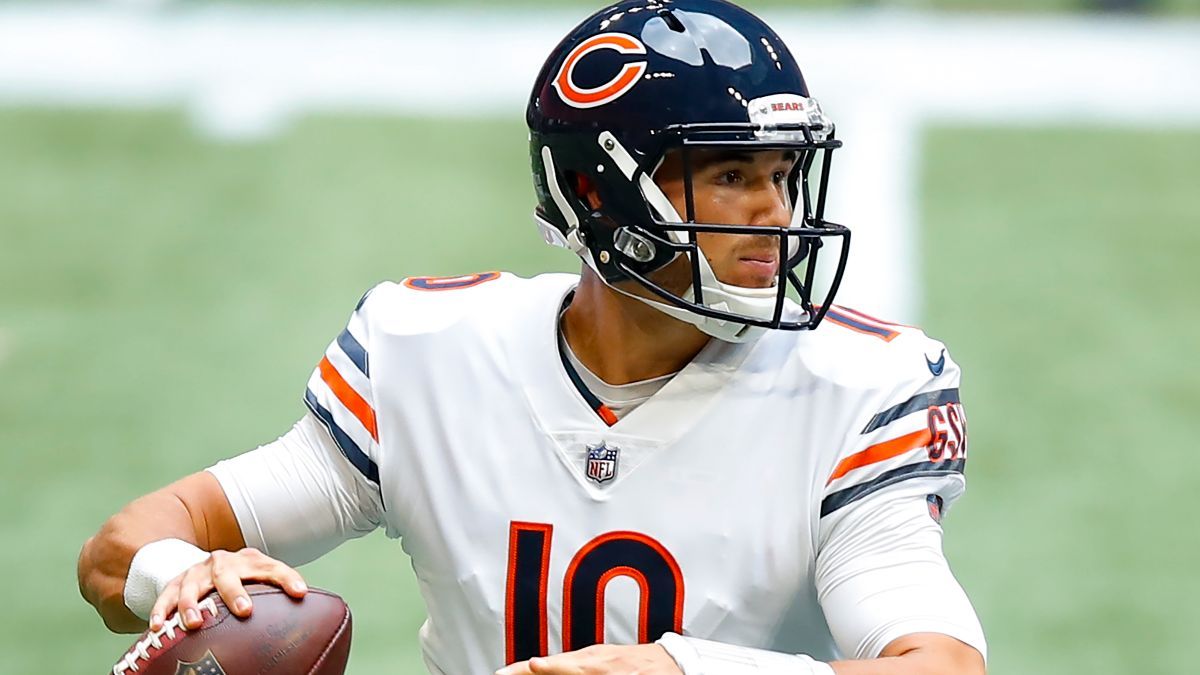 After four seasons with the Chicago Bears, quarterback Mitchell Trubisky’s stint with the team might soon be ending. He will soon be eligible to enter unrestricted free agency, and as reported by Ian Rapoport of the NFL Network in January (via Bears Wire), it doesn’t seem likely that the organization will re-sign him.

Given how a move to another team could give Trubisky’s career the boost it needs, CBS Sports recently mentioned multiple clubs, including the Denver Broncos and New England Patriots, who could sign the former No. 2 overall draft pick in the 2021 offseason.

Broncos Might Be Seeking Upgrade Over Starting QB Drew Lock 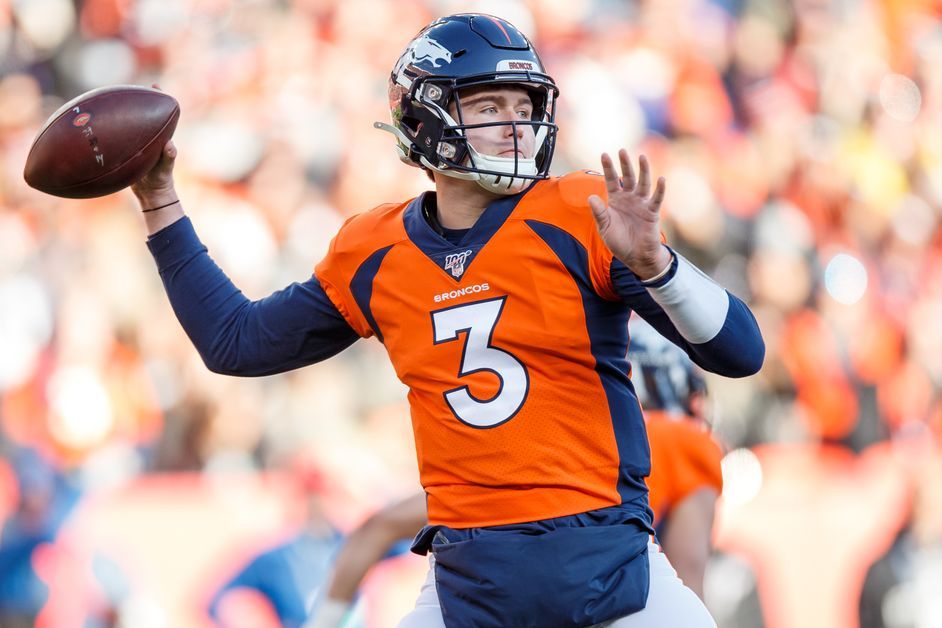 As explained by the publication’s Tyler Sullivan on Thursday morning, the Broncos are among the teams that might “fit the bill” if Trubisky signs elsewhere. He noted that Denver appears to be looking to make upgrades at the quarterback position, where Drew Lock had an uneven 2020 campaign.

According to Sullivan, Trubisky might not be much of an improvement over Lock, but he still has what it takes to become a solid starter, especially if Broncos head coach Vic Fangio -- who previously served as the Bears' defensive coordinator -- is able to "unlock" his potential.

Pats' Belichick Could Transform Trubisky Into A Top Signal-Caller 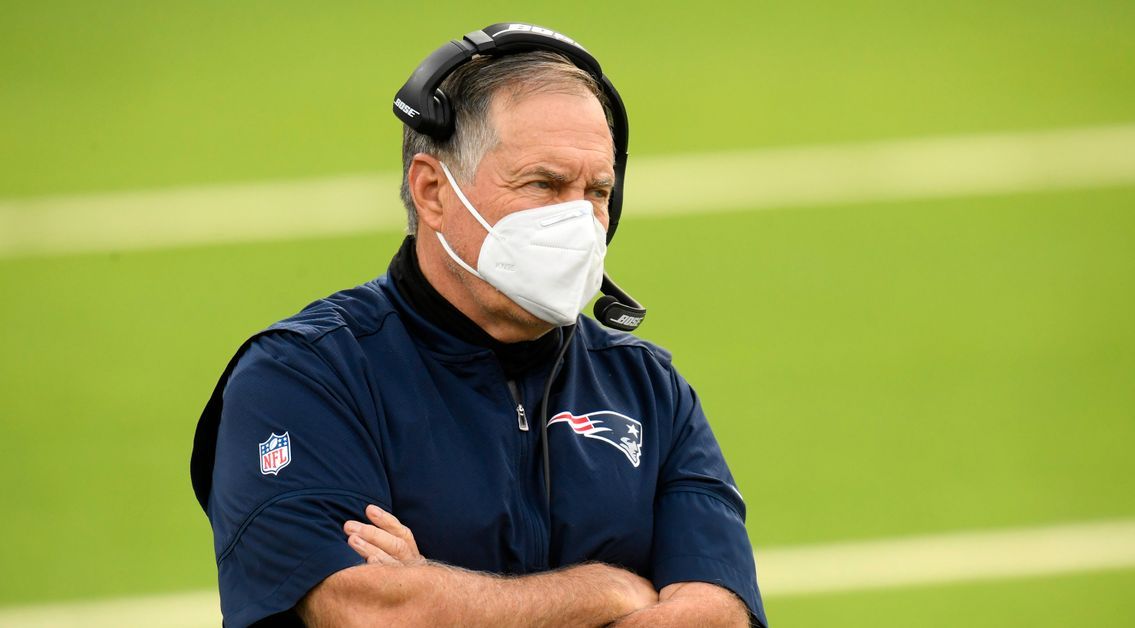 Detailing why the Patriots might be a good fit for Trubisky, Sullivan wrote that head coach Bill Belichick could be the man who transforms the 26-year-old into a top-flight signal-caller. Much like the Broncos, New England’s difficulties behind center were well-documented, as former league MVP Cam Newton had a subpar 2020 campaign while leading the multiple-time Super Bowl champions to a 7-9 record.

“New England is clearly looking for an upgrade under center and Trubisky arguably has the most upside of any quarterback currently on the free agent market,” Sullivan explained.

Despite The Criticism, Trubisky Posted Solid Stats In 2020 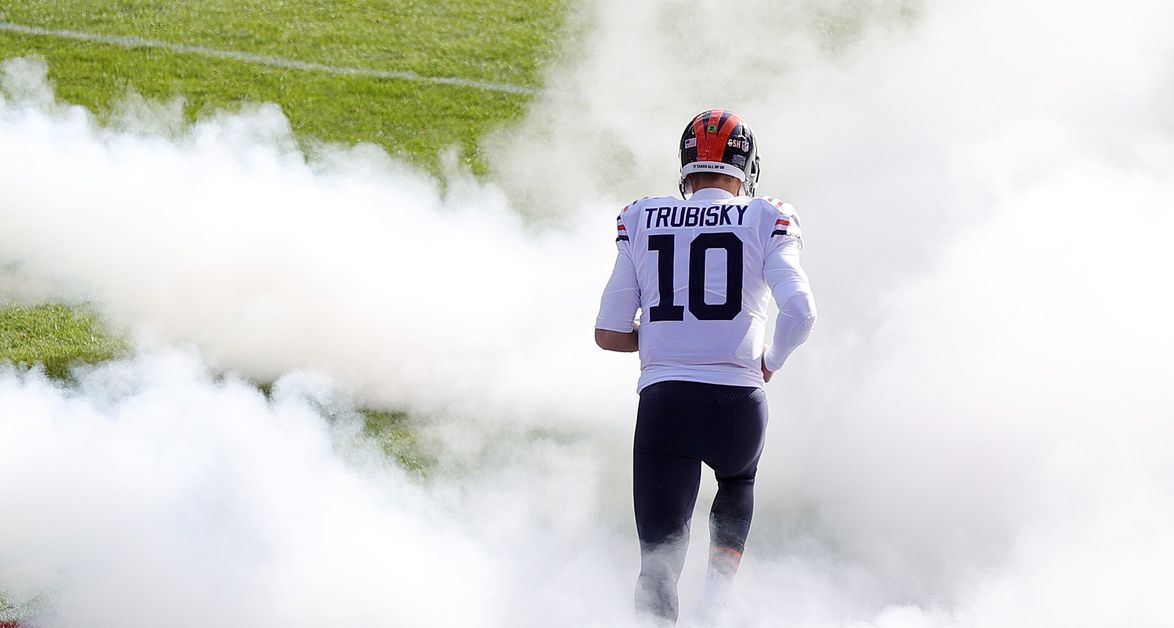 Although he wasn’t immune from criticism during the 2020 season, Trubisky had a good statistical year for the Bears, finishing with 16 touchdown passes, eight interceptions, 2,055 passing yards, and a 67 percent completion rate. Sullivan described him as a mobile quarterback who still has youth on his side but also stressed that he has some notable weaknesses. These include a perceived lack of consistency and the belief that he doesn’t make his teammates better or play as well as his stats suggest he does.

Other Possible Landing Spots For Trubisky 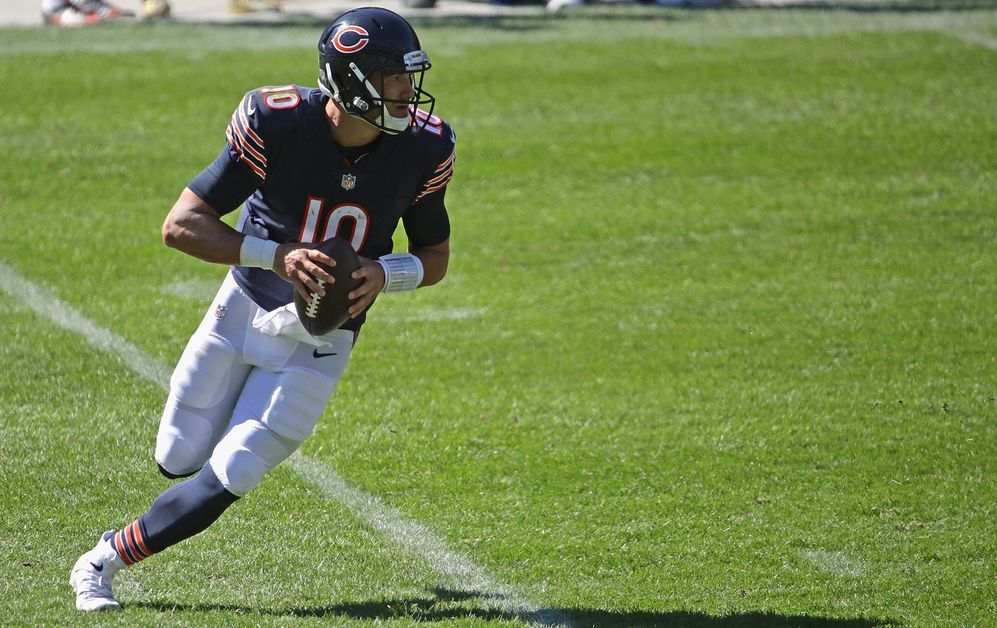 Aside from the Broncos and Patriots, there are a few other possible options for Trubisky in free agency, including a return to Chicago. Sullivan speculated that the Bears could ultimately decide to re-sign him if they aren’t able to successfully trade for Deshaun Watson of the Houston Texans or Russell Wilson of the Seattle Seahawks. The CBS Sports writer also mentioned the Pittsburgh Steelers as a potential landing spot, assuming Trubisky is willing to play one season behind Ben Roethlisberger before he retires.