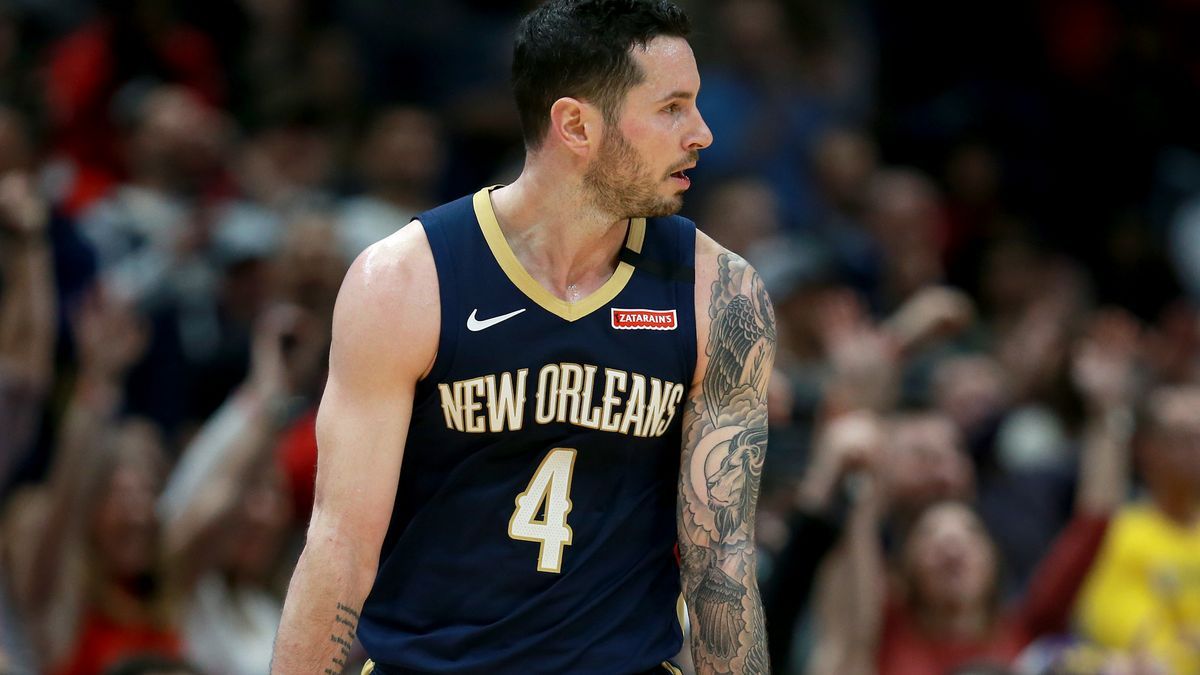 Although his statistics have noticeably declined in his 15th NBA season, New Orleans Pelicans guard J.J. Redick has remained a key part of his team's rotation as a designated three-point shooter off the bench. However, recent weeks have seen his name get mentioned as a candidate to be traded before the March 25 deadline. The latest of these rumors suggests that there are two teams -- the Denver Nuggets and Dallas Mavericks -- who are especially interested in acquiring the veteran sharpshooter.

Nuggets & Mavericks Could Trade For Redick 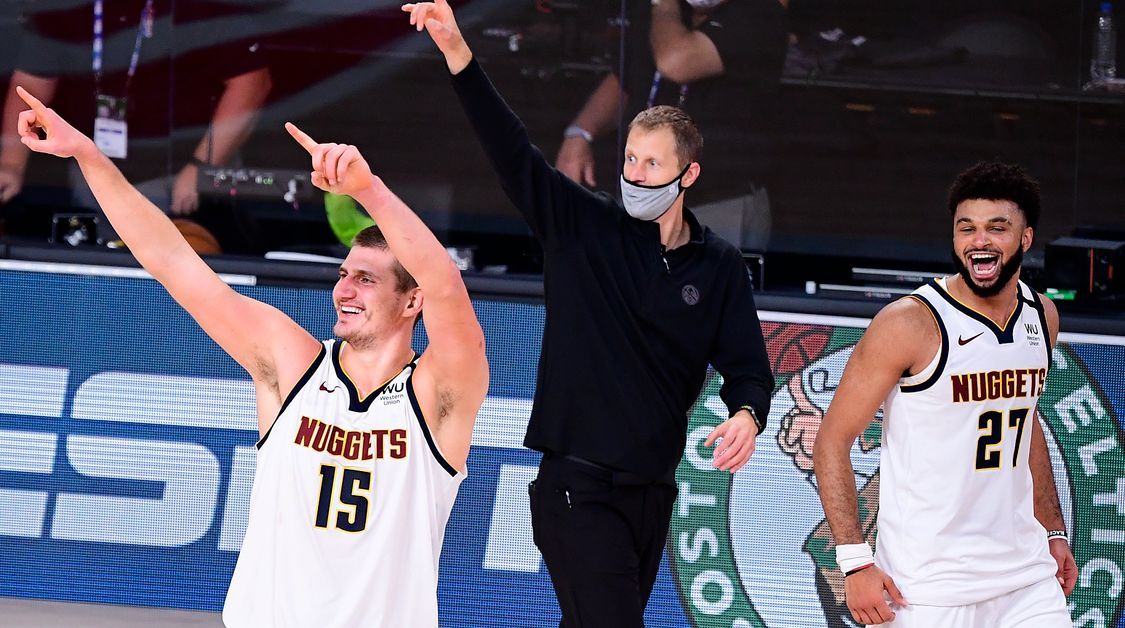 On Wednesday, Bleacher Report cited The Ringer's Kevin O'Connor, who mentioned on the latest episode of The Mismatch podcast that the Nuggets and Mavericks had recently shown interest in acquiring Redick from the Pelicans.

As pointed out by the publication, both teams have mostly failed to live up to expectations this season despite their strong play in recent games. The Nuggets, who made last year's Western Conference Finals, are only ranked seventh in the West, while the Mavericks are at 10th despite the MVP-caliber play of Luka Doncic.

Both Teams Need To Improve Their Outside Shooting 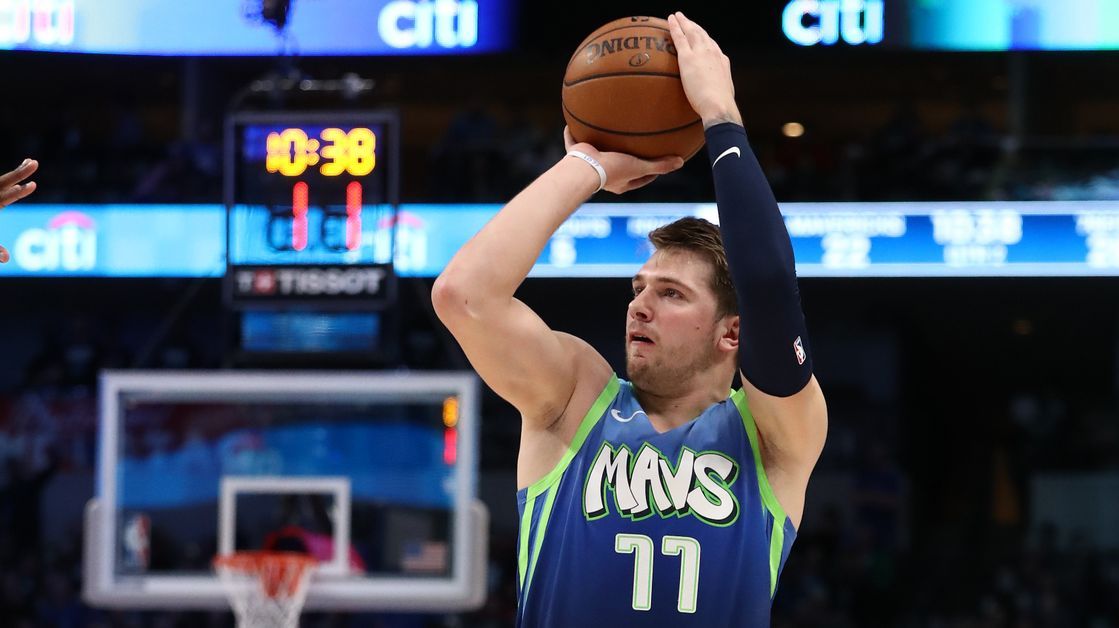 Per Bleacher Report, both Dallas and Denver might have to improve their perimeter shooting, with the former team especially in need of an outside threat. Although the Mavericks are ranked ninth in the NBA with 37.4 three-point attempts per game, they are only ranked 22nd in the league in terms of accuracy, converting only 35.4 percent of their attempts from beyond the arc.

Meanwhile, the Nuggets are far more accurate, with their 38.6 percent clip from three-point range ranked fifth in the league, but their 34.6 attempts are only good for 16th in that category.

Redick Is Still Accurate From Beyond The Arc 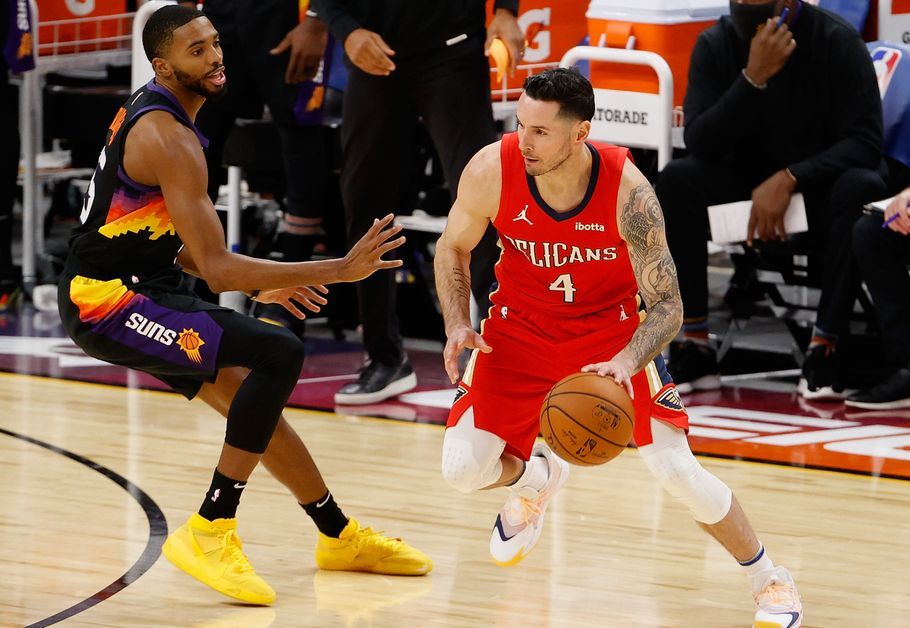 According to his Basketball-Reference player page, Redick is averaging single-digits in scoring for the first time since the 2009-10 season, mostly on account of reduced playing time. His 8.7 points per game and 36.4 percent clip from three-point territory are both a far cry from his performance in the previous campaign.

His career numbers, however, remain far more impressive, as the 36-year-old guard has averaged 12.9 points and shot 41.5 percent from beyond the arc since entering the league in 2006.

Redick Reportedly Prefers To Be Traded To Northeast Team 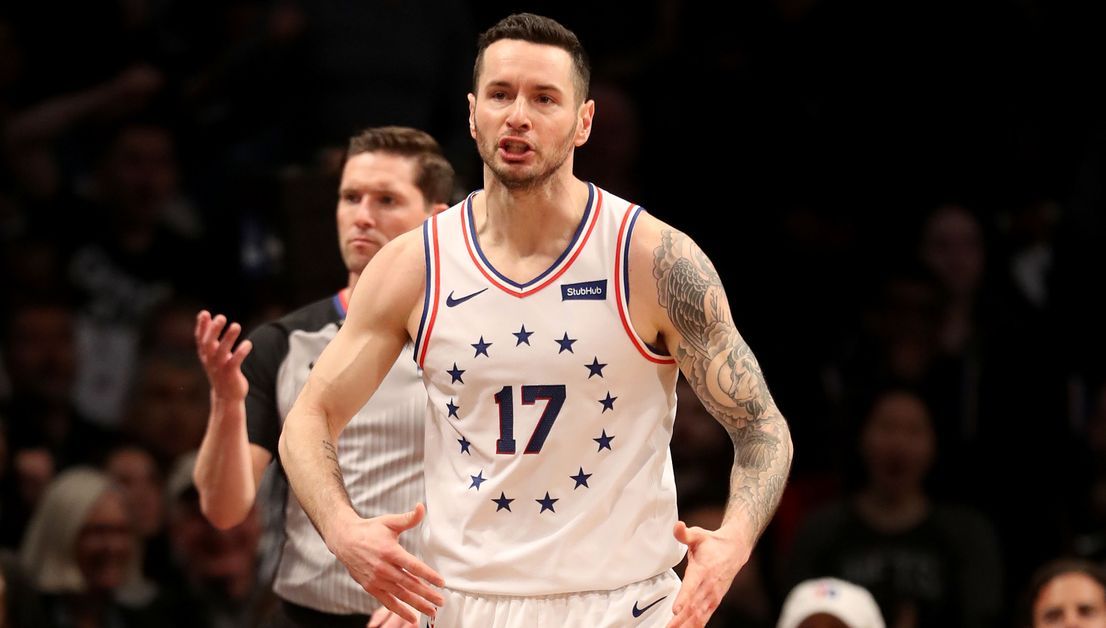 While Redick’s presence might be what the Nuggets and Mavericks need to make a bigger push for the playoffs, an earlier report suggested that he prefers to play for a team in the Northeast. Last month, ESPN’s Brian Windhorst revealed on his Hoop Collective podcast (via NBC Sports) that Redick would “love” to be traded to the Brooklyn Nets, New York Knicks, Boston Celtics, or Philadelphia 76ers.

Aside from the fact Redick makes his offseason home in Brooklyn, the former Duke Blue Devils star has previous ties with the Sixers, having suited up for the team from 2017 to 2019.