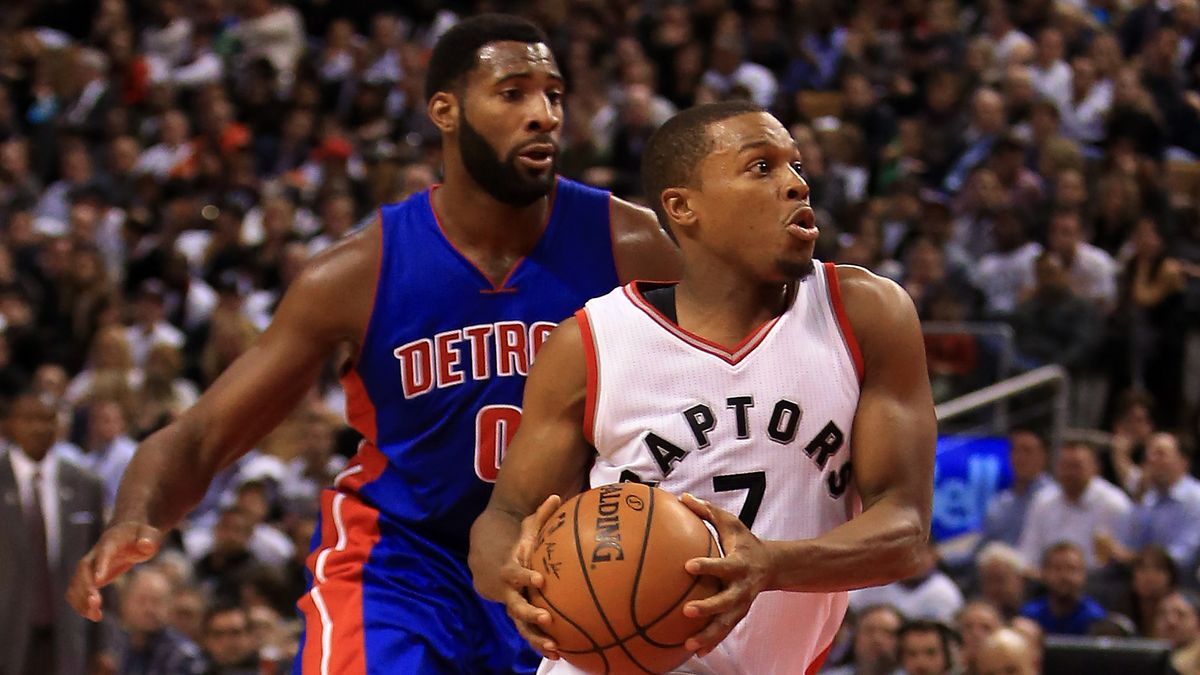 Cleveland Cavaliers center Andre Drummond and Toronto Raptors point guard Kyle Lowry are two of the veteran superstars who are frequently mentioned in various trade speculations. With both players currently in the final year of their respective contracts, the Cavaliers and the Raptors are expected to try moving them before the 2021 trade deadline instead of losing them in free agency without getting anything in return. In a recent article, Tim Bontemps of ESPN came up with a blockbuster trade idea that involves Lowry and Drummond. 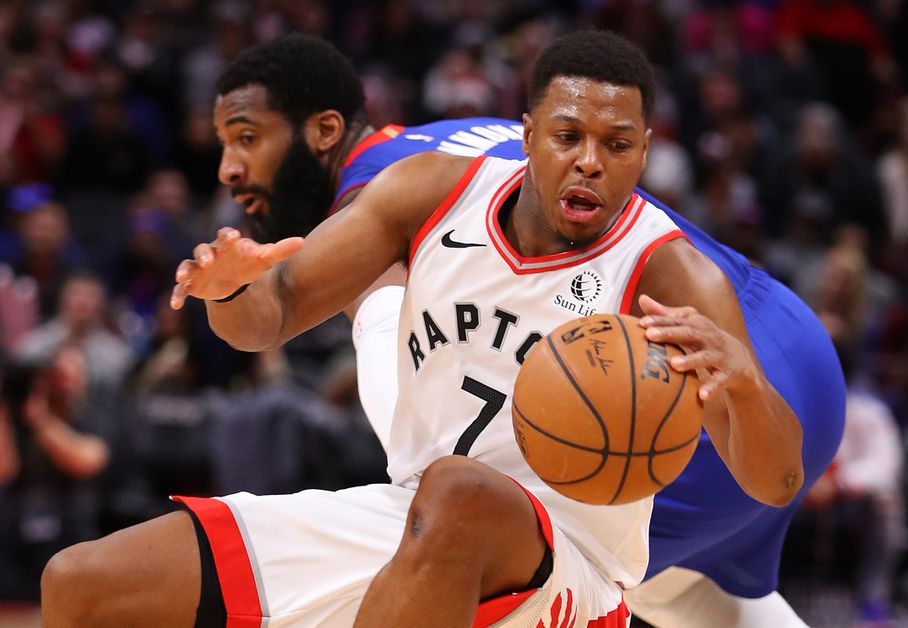 In the suggested deal, the Cavaliers and the Raptors would ask the Philadelphia 76ers to join them in facilitating a three-team blockbuster trade. In Bontemps' proposed trade scenario, the Sixers would get Lowry, the Raptors would receive Drummond, Tyrese Maxey, a 2021 first-round pick, and a 2023 first-round pick, and the Cavaliers would acquire Danny Green, Mike Scott, Terrance Ferguson, and a 2024 second-round pick. If the deal goes through, Bontemps believes that it would help the Sixers, Raptors, and the Cavaliers in addressing weaknesses on their rosters. 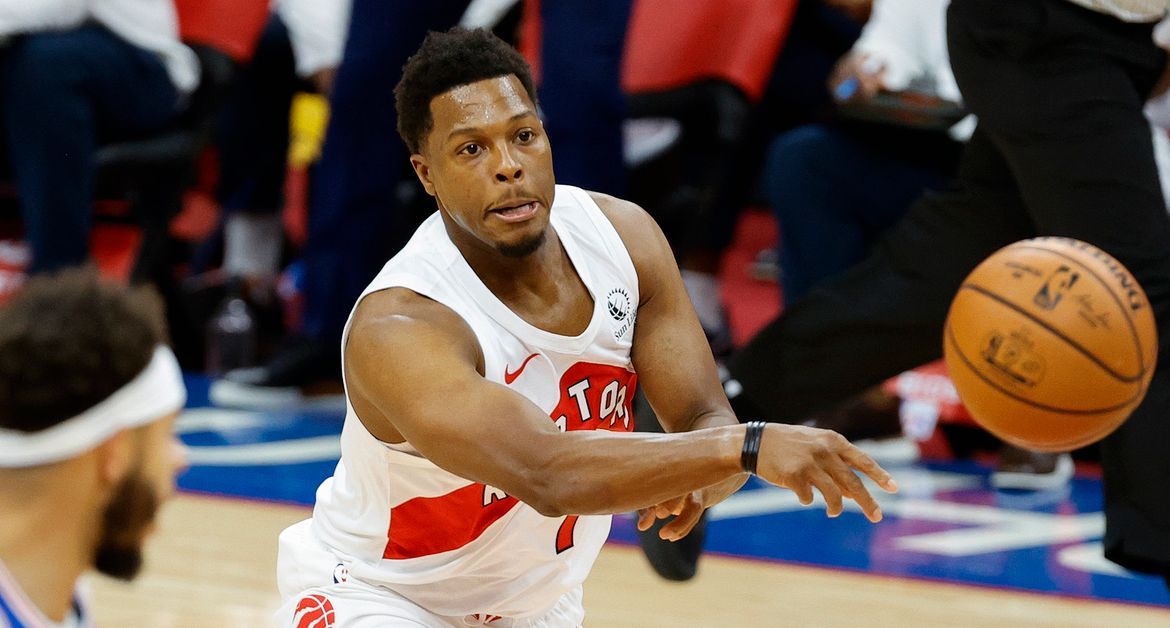 The Sixers would definitely think twice before giving up Maxey and multiple draft assets, but it might be worth it if it means acquiring an All-Star caliber point guard with championship experience like Lowry. Bontemps thinks that pairing Lowry with Ben Simmons and Joel Embiid in Philadelphia would strengthen the Sixers' chances of fully dominating the Eastern Conference and capturing the Larry O'Brien Trophy this season.

"In an Eastern Conference race that is wide open, the 76ers could desperately use another dynamic two-way player," Bontemps wrote. "Bringing Lowry, a North Philadelphia native, back home could be the difference-making move that results in the 76ers' return to the NBA Finals for the first time in 20 years." 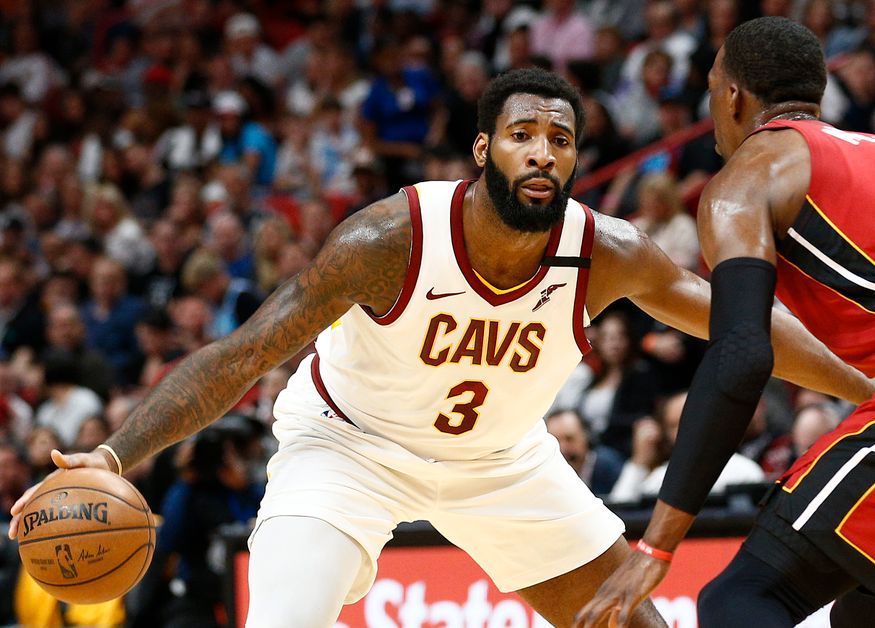 The departure of Lowry would definitely break the hearts of lots of Raptors' fans, but they could end up being the biggest winner in the potential deal. Drummond would give the Raptors a major upgrade at the center position. His arrival would also boost the team's performance on both ends of the floor, giving them a very reliable scoring option under the basket, a monster rebounder, and a quality rim protector. This season, he's averaging 17.5 points, 13.5 rebounds, 2.6 assists, 1.2 blocks, and 1.6 steals while shooting 47.4 percent from the field, per ESPN.

Adding him to the core of Fred VanVleet, OG Anunoby, and Pascal Siakam would boost their chances of reaching the postseason and make them a tougher team to beat in a best-of-seven series. Aside from Drummond, the Raptors would also acquire a young and promising player in Maxey and two future first-rounders that they could use to add another talented prospect to their roster or as a trade chip to further solidify their core.

Cavaliers Get Something For Andre Drummond 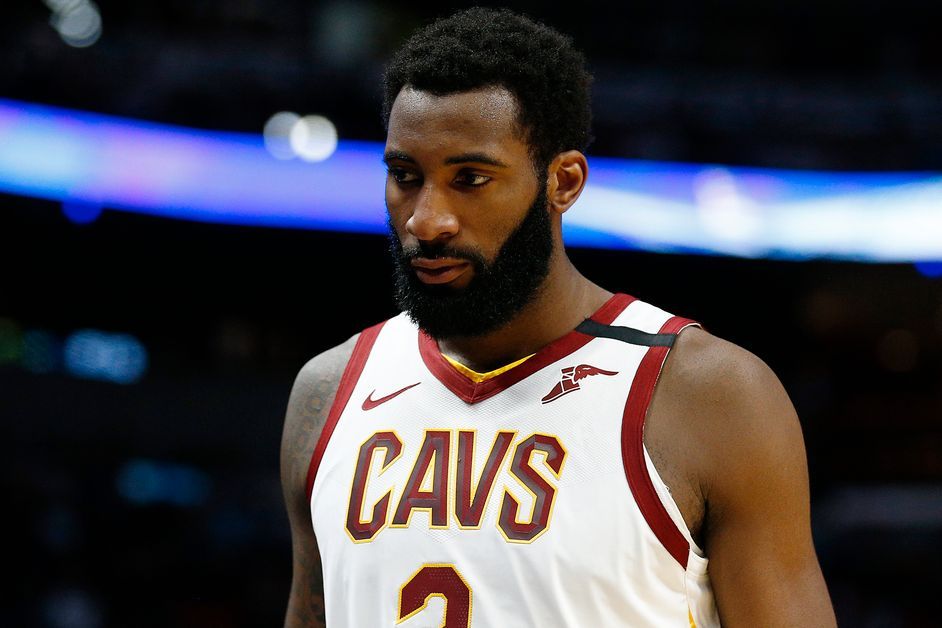 The return for trading Drummond may not be massive, but it's still better than buying out his contract or letting him walk away for free in free agency. In the proposed trade scenario, the Cavaliers would be receiving a young and promising wingman in Ferguson who perfectly fits the timeline of their core of Collin Sexton, Darius Garland, Isaac Okoro, and Jarrett Allen.

Aside from Ferguson, they would also recoup the second-round pick that they gave up when they acquired Drummond from the Detroit Pistons last season.