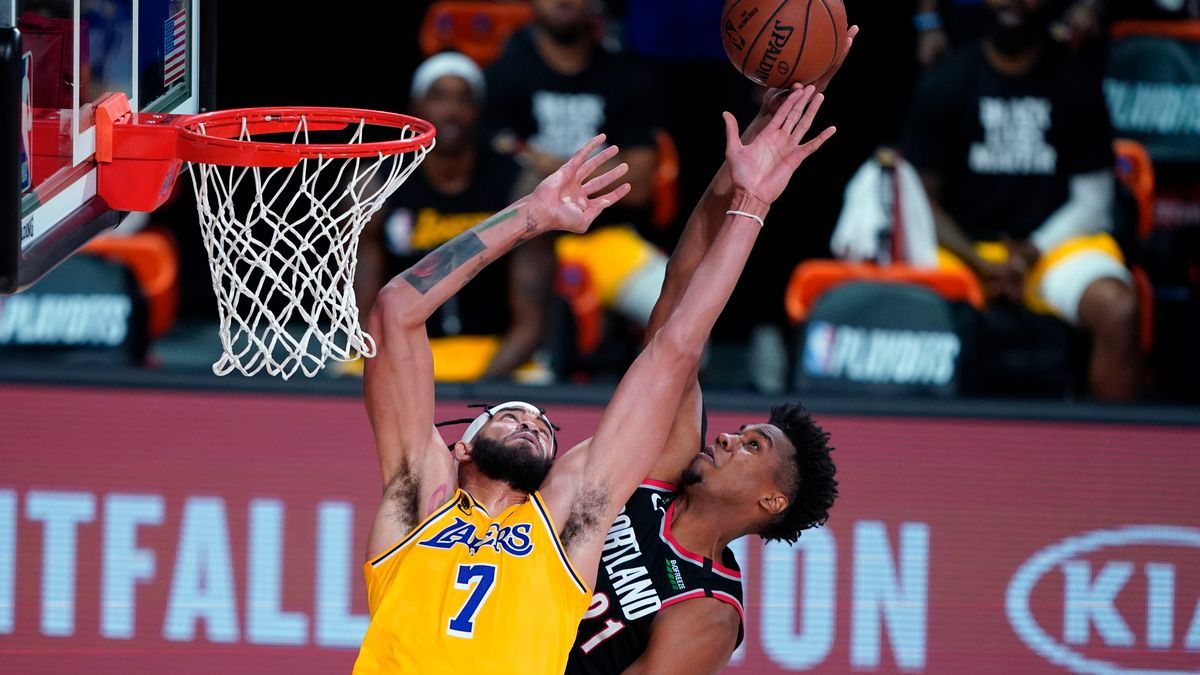 The Los Angeles Lakers are one of the title contenders that are expected to be aggressive in upgrading their roster in the 2020-21 NBA season. The Lakers may currently own the No. 3 spot in the Western Conference but with Anthony Davis still sidelined due to injury, they are noticeably struggling to consistently win games. Despite the presence of Marc Gasol and Montrezl Harrell and the recent addition of Damian Jones, rumors are circulating that the Purple and Gold are still planning to improve their frontcourt depth. 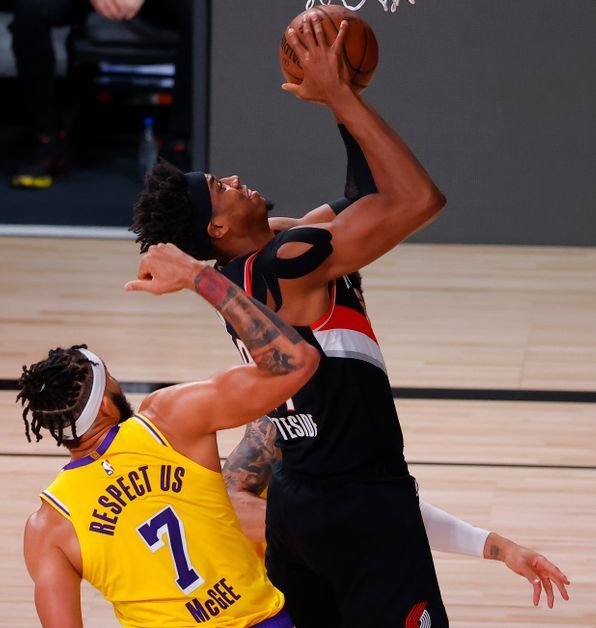 According to Dan Woike of the Los Angeles Times, some rival scouts and league executives believe that the Lakers are looking for upgrades at the center position. If their respective teams make them officially available on the trading block or buy out their contracts, the Lakers are reportedly expected to pursue JaVale McGee of the Cleveland Cavaliers or Hassan Whiteside of the Sacramento Kings.

"Rival executives have wondered if the Lakers could either try to add Sacramento’s Hassan Whiteside or maybe even reunite with JaVale McGee if the former Laker gets bought out by Cleveland and becomes a free agent," Woike wrote. 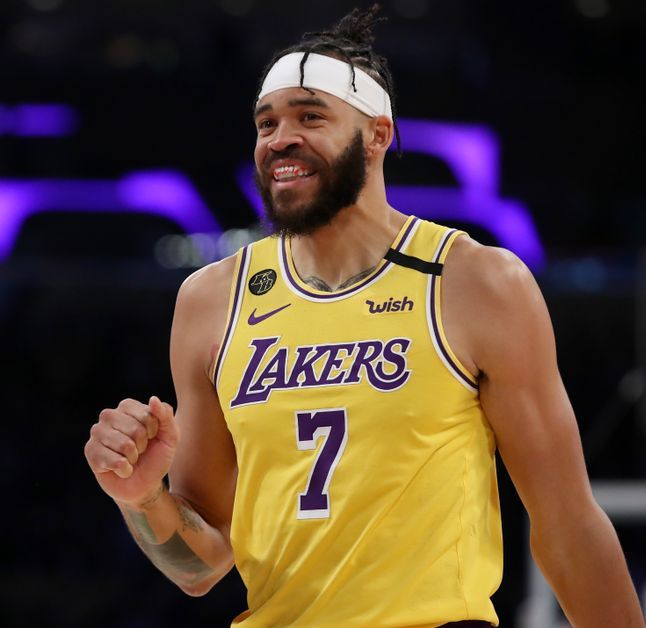 Despite how things ended between them last offseason, McGee and the Lakers might both welcome a reunion in the 2020-21 NBA season. In McGee, the Lakers would be adding a veteran center who is already familiar with coach Frank Vogel's system and how to play efficiently alongside LeBron James and Davis.

On the other hand, bringing McGee back to Los Angeles might be complicated, according to Adam Wells of Bleacher Report.

"However, the only way the Lakers could acquire McGee is if a third team acquired him via trade and either released him or traded him to LA because McGee was just traded last season," Wells wrote.

Hassan Whiteside Has Long Been Courted By Lakers 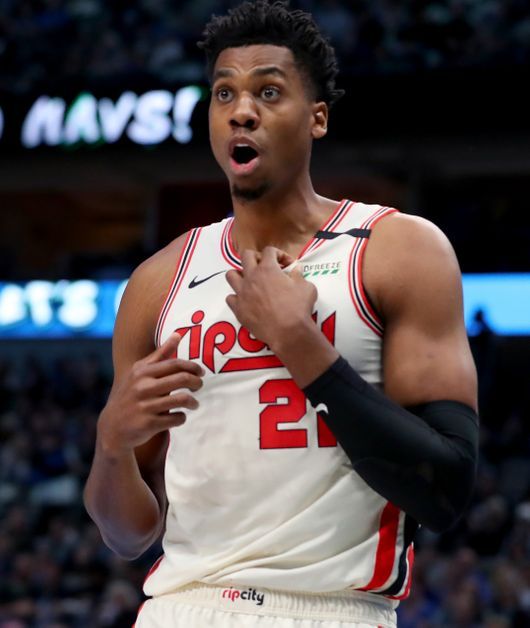 Meanwhile, it's no longer surprising that Whiteside is included on the Lakers' list of potential targets this season. The Lakers have long been interested in adding Whiteside to their roster. Though his performance has declined this season, he could still be a huge help for the Lakers in defending their throne this year.

Compared to McGee, it would likely be easier for the Lakers to pursue Whiteside. Even if the Kings decide to trade him rather than letting him walk away as a free agent, the Lakers wouldn't need to throw away precious assets to convince them to make a deal.

Another Potential Target For Lakers 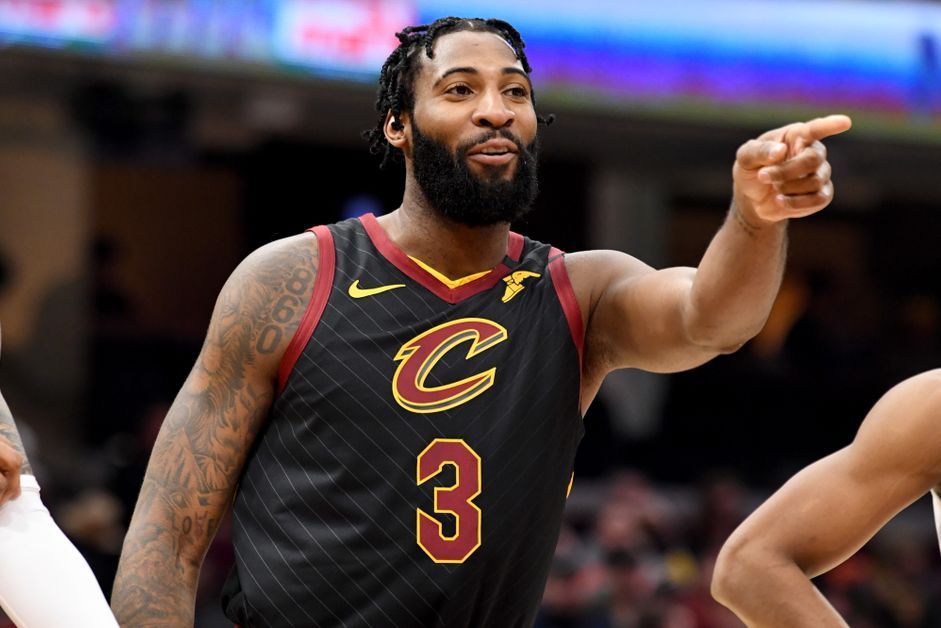 Aside from McGee and Whiteside, Woike mentioned another experienced big man who is rumored to be on the Lakers' radar -- center Andre Drummond of the Cavaliers. Woike revealed that the two-time All-Star would be "high" on the team's wish list if he gets bought out by the Cavaliers this season.

However, as mentioned in a previous Inquisitr article, the Lakers are set to have a strong competition in their pursuit of Drummond. Other teams who are reportedly interested in acquiring him include the Boston Celtics, Dallas Mavericks, Brooklyn Nets, New York Knicks, and the Los Angeles Clippers.