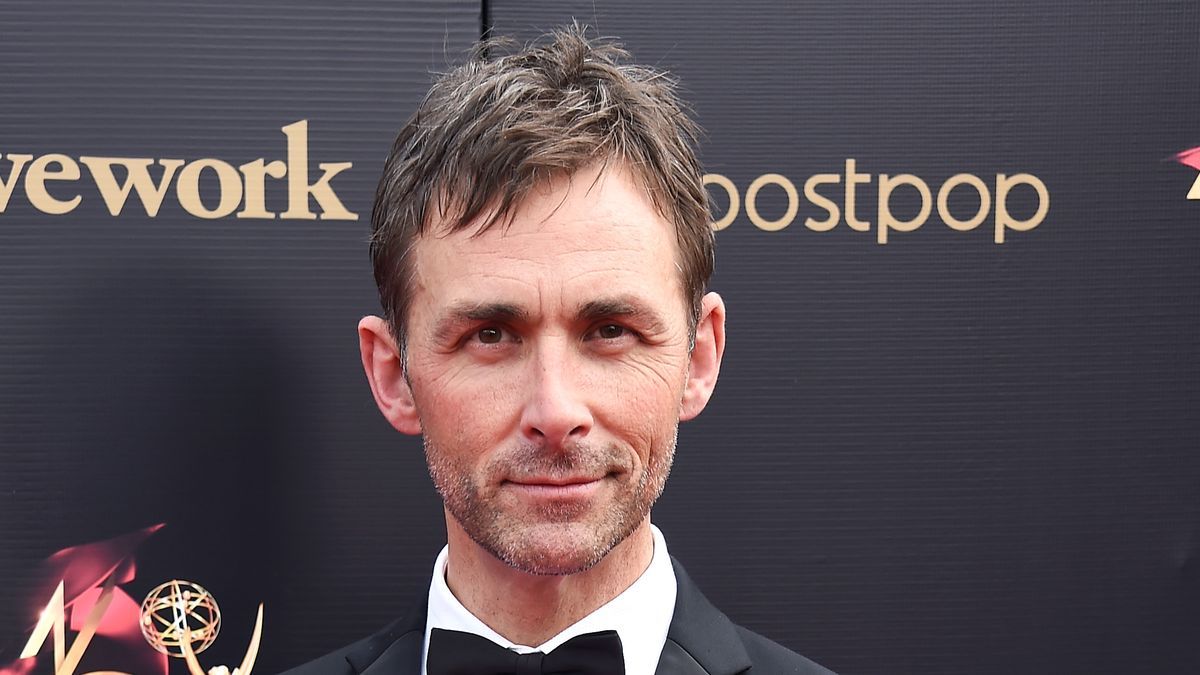 Wednesday's episode of General Hospital was a wild one and spoilers promise a similar level of drama with Thursday's show. Peter finally knows that Alex, not Anna, was his biological mother. However, it looks as if more secrets are about to emerge.

Peter was stunned to hear Alex reveal on the pre-taped video that she was his biological mother. Both Finn and Peter quickly turned on Anna, since she had already known this. Valentin was thrown into the line of fire as well.

Maxie Wants To Move Ahead 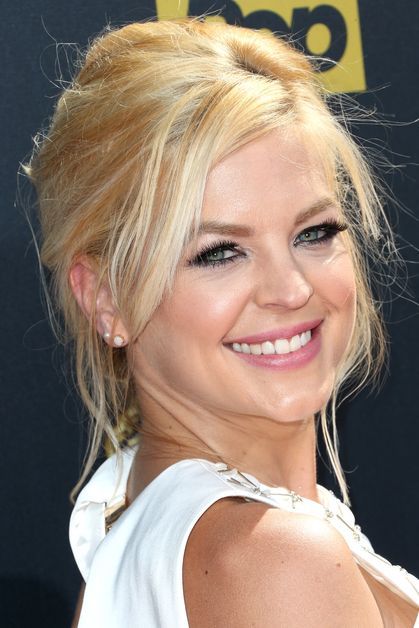 Finn walked away, finding it impossible to marry Anna now. As for Maxie and Peter, she convinced her fiance she wanted to forge forward.

The General Hospital preview for Thursday's show hints that Valentin may put an end to that though. He approached Maxie and Peter right at the end of the show and he's got plenty of juicy information to reveal.

General Hospital spoilers indicate that Valentin will ominously state that it is time for the truth to come to light.

Peter Is Backed Into A Corner 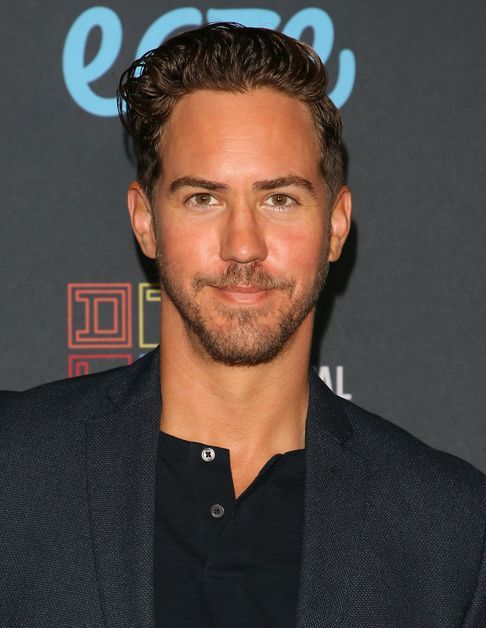 Valentin states this as he faces Maxie and Peter. Maxie won't have any idea what Valentin means by this though. However, Peter will know full well what Valentin could be about to spill and he'll surely become fairly panicked.

Can Peter find a way to stop Valentin from exposing him? Will Valentin really spill the beans publicly like this?

According to SheKnows Soaps, Valentin will tell Peter how much he cares for him. It seems likely, however, that he'll say much more than that.

Mac Wants The Best For Maxie

If Valentin does expose Peter, Maxie will have tough decisions to make. Soap Central notes that Mac will step in here, likely trying to share his thoughts with Maxie.

General Hospital spoilers suggest that Maxie may try to stop Valentin from saying anything. Robert apparently intervenes and insists that they should hear what Valentin has to say.

Robert does not know what Valentin knows. He's had his suspicions about all that Peter has done, but he was never able to find proof. 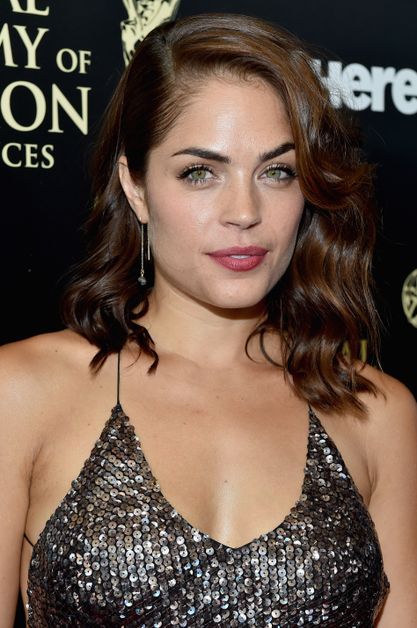 It seems that this discussion about Peter's secrets will spark more chaos, leaving Maxie uncertain again about her plans. During next Monday's episode, she'll still be aiming to walk down the aisle to marry Peter.

However, she'll reflect on advice from Britt and this may finally sway her to walk away. General Hospital spoilers signal that Maxie will go with the decision that is in her own best interests, and fans will be quite curious to see exactly what that means.