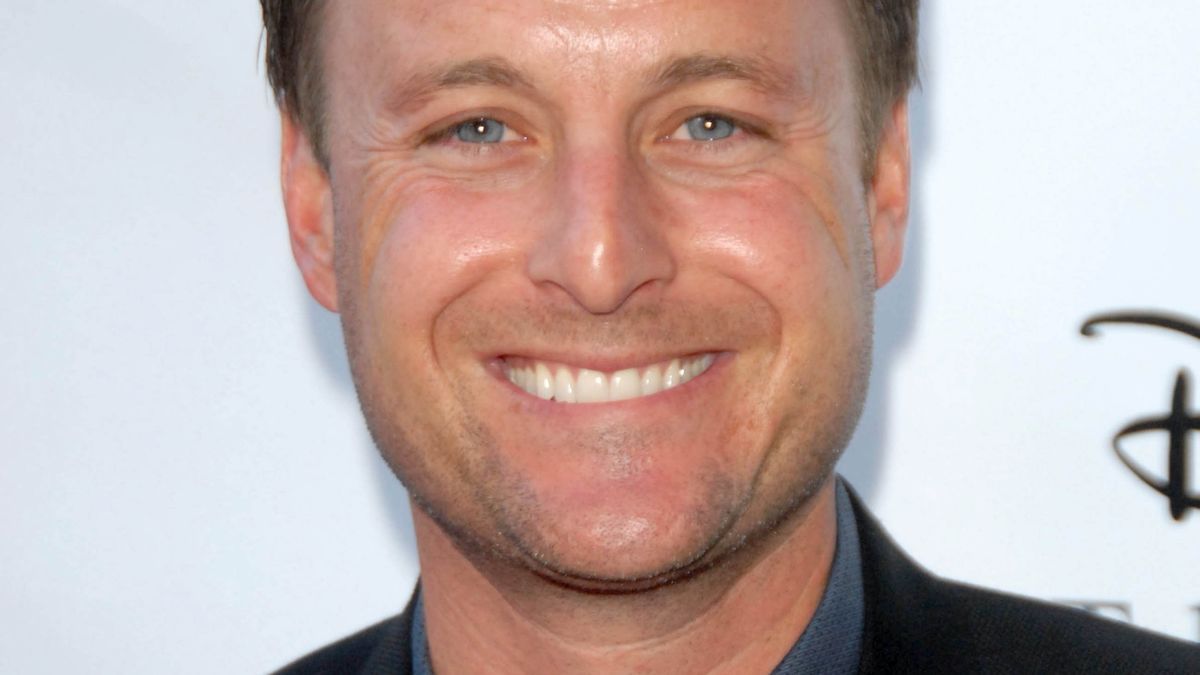 Chris Harrison will reportedly sit down to speak with a reporter from Good Morning America and address the controversy surrounding his comments to Rachel Lindsay.

E! News reported the long-serving host and producer of the franchise will appear on the morning show in the near future.

Rachael Kirkconnell, a contestant from the current season of the series which stars Matt James, was accused of bullying a high school classmate. She also dressed in period wear for an antebellum plantation-themed fraternity event in 2018.

Chris found himself in the hot seat after speaking about the issues with Kirkconnell with Rachel Lindsay in an interview for the television news show Extra.

She responded by saying, "It's not a good look ever."

Chris Harrison Apologized For His Comments 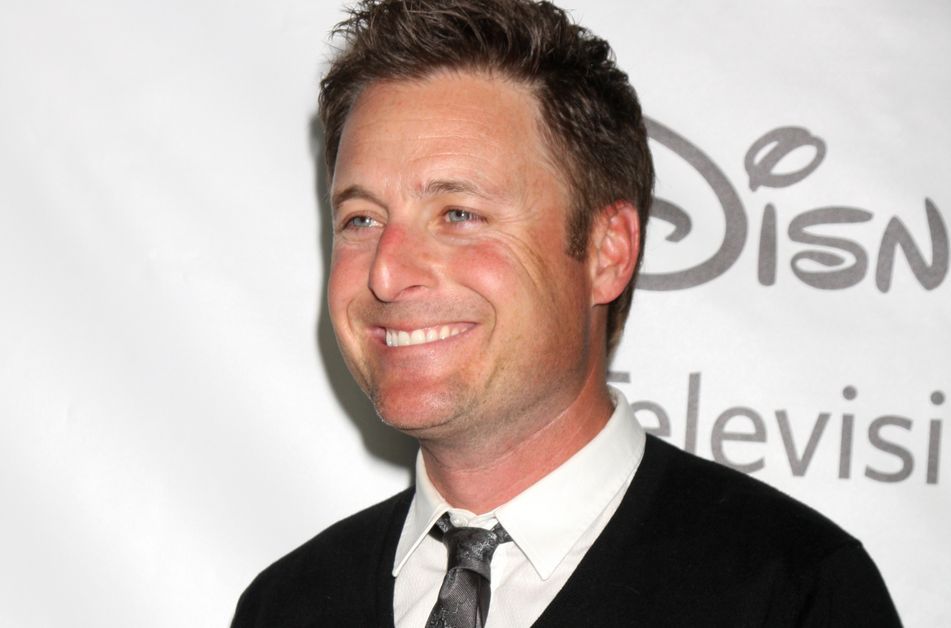 Harrison would later apologize for his original defense of Kirkconnell in an Instagram post. He said he would always own a mistake when he made one and he was there to extend a sincere apology.

He said he had an incredible platform to speak about love, and instead, took a stance on topics about which he said he should have been better informed.

"While I do not speak for Rachael Kirkconnell, my intentions were simply to ask for grace in offering her an opportunity to speak on her own behalf," he continued. 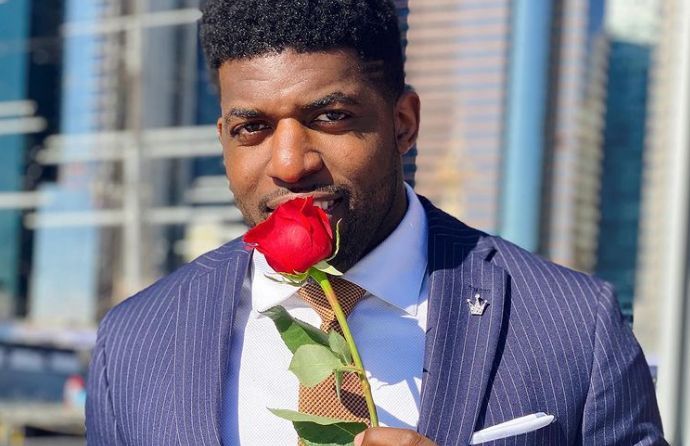 "What I now realize I have done is cause harm by wrongly speaking in a manner that perpetuates racism, and for that, I am so deeply sorry. I also apologize to my friend Rachel Lindsay for not listening to her better on a topic she has a first-hand understanding of, and humbly thank the members of Bachelor Nation who have reached out to me to hold me accountable. I promise to do better," he concluded on Instagram.

Chris would later share a second Instagram post where he said he would not host the season's "After the Final Rose" special. His role will be taken over by author Emmanuel Acho. 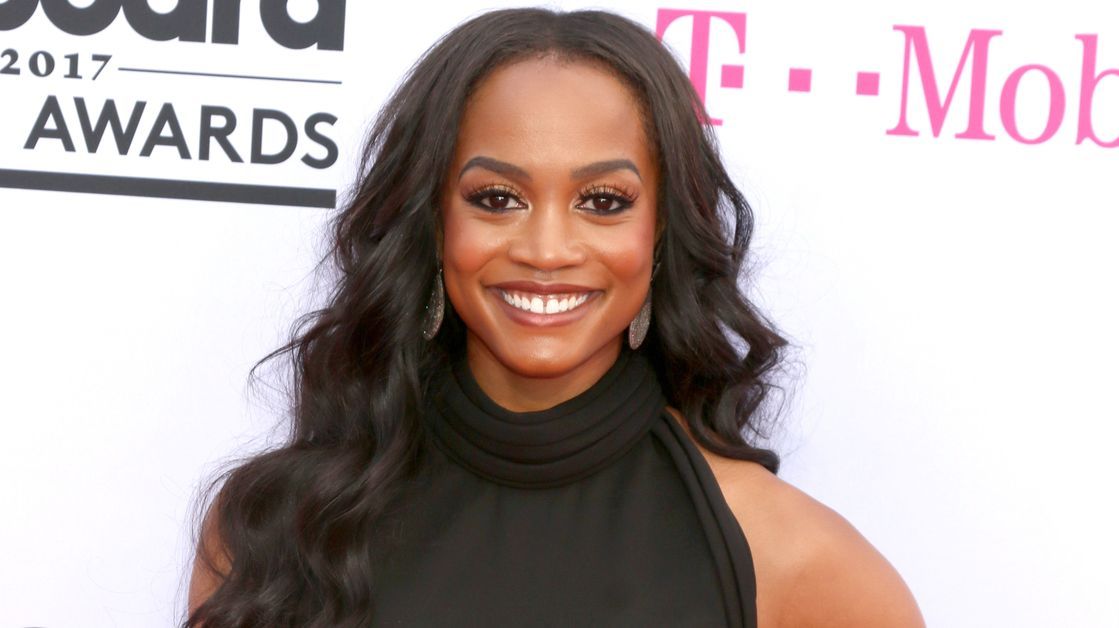 Page Six reported that during her podcast "Higher Learning" with Van Lathan, Lindsay said that producers should take a break to “figure things out”

“They’re about to go into production for The Bachelorette … [and] I think they should just stop until … they get the train back on the tracks,” she shared.

She said that the show is heading into another season but there are still issues to be addressed.  Lindsay advised that production needs to take a beat, regroup and bring the show back to viewers in a way that it can be enjoyed the way it used to.