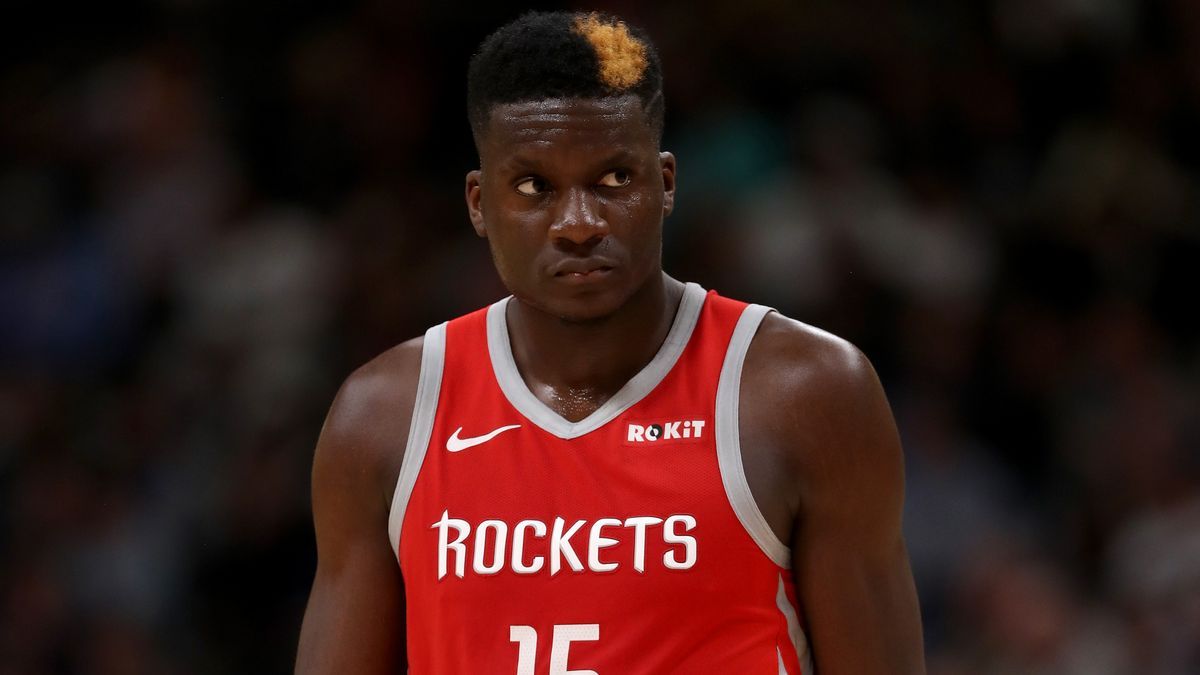 Despite successfully forming their own "Big Three" of Kevin Durant, Kyrie Irving, and James Harden, the Brooklyn Nets don't seem to be done yet in upgrading their roster. Though they are already considered one of the favorites to bring home the Larry O'Brien Trophy in the 2020-21 NBA season, rumors are circulating that the Nets are still planning to further improve their supporting cast around Durant, Irving, and Harden before the 2021 trade deadline. In the past months, they have already been linked to several big men who are rumored to be available on the trade market. 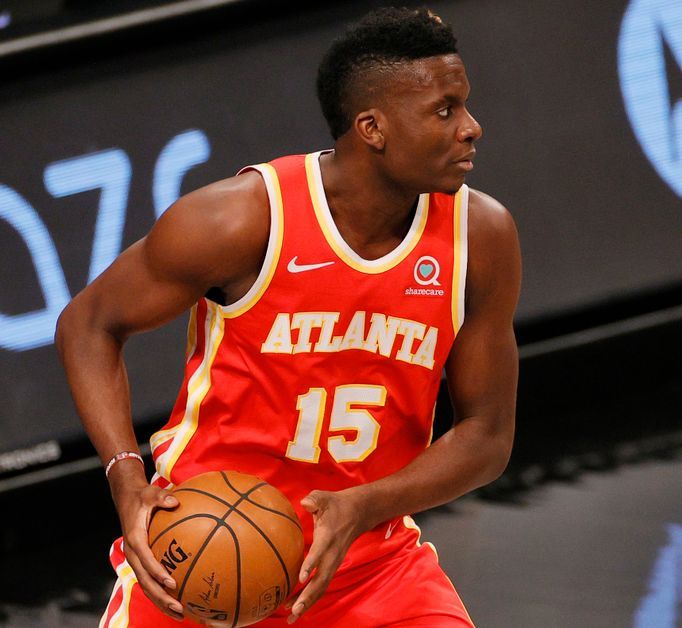 One of the potential trade targets for the Nets this season is veteran center Clint Capela of the Brooklyn Nets. In a recent article, Vincent Frank of Sportsnaut created a list of potential trade scenarios involving Brooklyn. These include a hypothetical deal that would enable them to acquire Capela from the Hawks before the 2021 trade deadline. In the proposed trade scenario, the Nets would send a package that includes Spencer Dinwiddie, Nicolas Saxton, Timothe Luwawu-Cabarrot, and two future second-round picks to the Hawks in exchange for Capela. 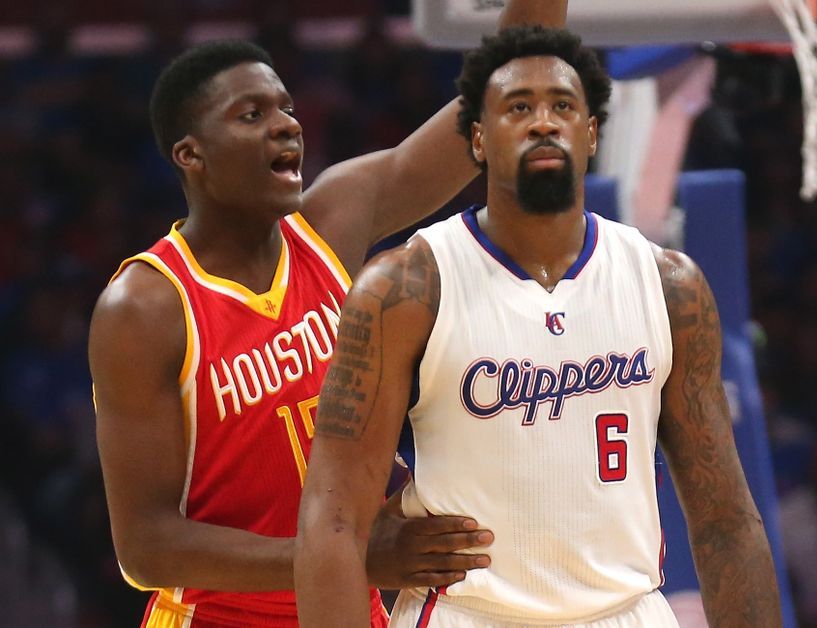 DeAndre Jordan may be currently posting decent numbers this season, but he's clearly no longer in his prime. With Jordan's age and deteriorating performance, trading for Capela would make a lot of sense for the Nets. As of now, most people would agree that Capela is a much better player than Jordan.

As proven by his performance in Atlanta, he's more capable of taking on the role of Brooklyn's starting center. He would give them a more reliable scoring option under the basket, rebounder, and shot-blocker. This season, the 26-year-old big man is averaging 14.7 points, 14.2 rebounds, and 2.2 blocks while shooting 58.9 percent from the field, per ESPN. 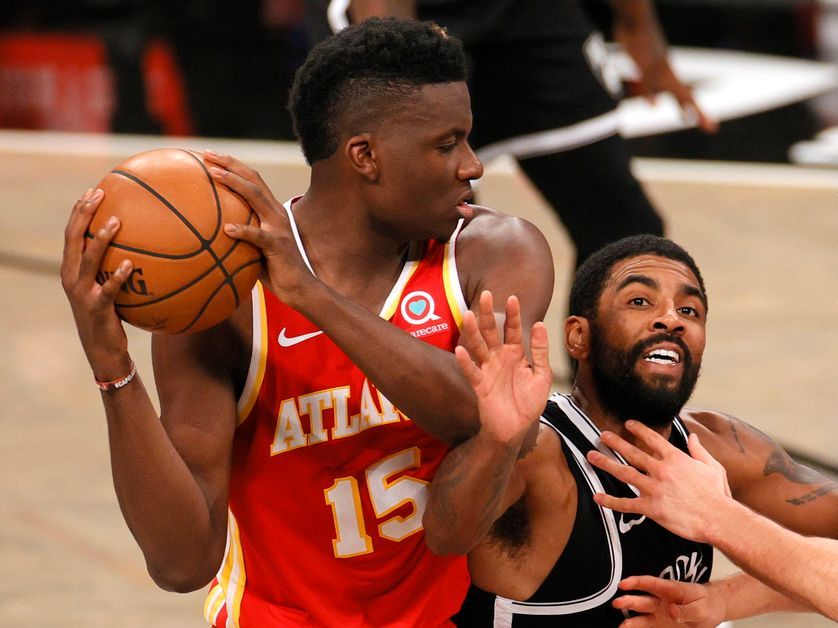 Capela would undeniably be an incredible addition to the Nets. He wouldn't only make them a more dangerous team on the offensive end of the floor, but he would also help them improve their defensive efficiency that currently ranks No. 23 in the league, allowing 110.9 points per 100 possessions, per ESPN. Pairing Capela with Durant, Irving, and Harden would enable the Nets to create a fearsome foursome in Brooklyn. Replacing Jordan with Capela would also give the Nets a better matchup against powerhouse teams with dominant big men like the Philadelphia 76ers, Los Angeles Lakers, Milwaukee Bucks, and the Utah Jazz. 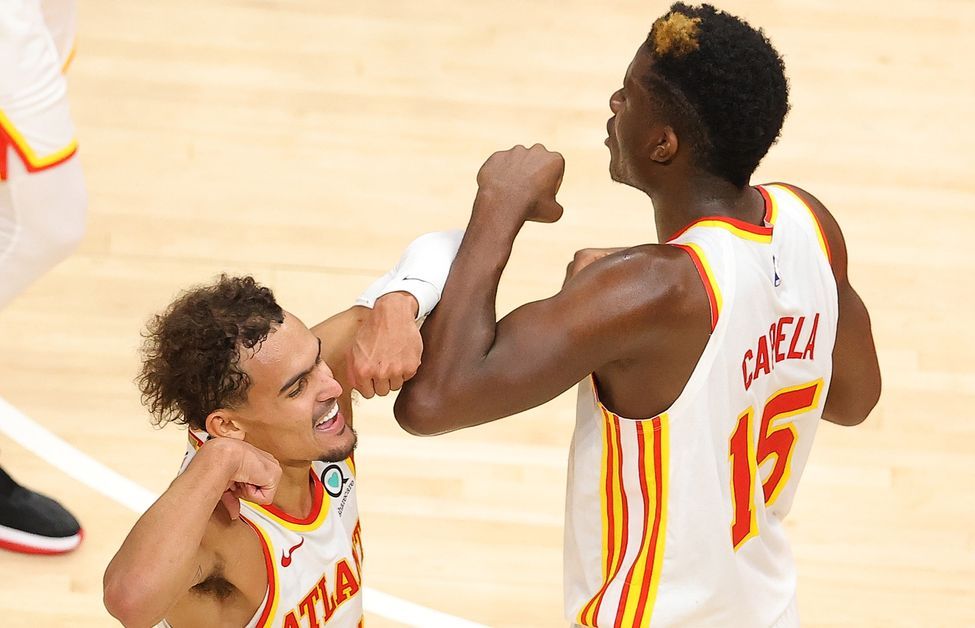 As of now, the Hawks haven't made Capela officially available on the trading block. However, with their recent decision to fire Lloyd Pierce as their head coach, Frank believes that there's a strong possibility that the Hawks would consider moving Capela before the 2021 trade deadline to give way to younger big men like Onyeka Okongwu and John Collins.

"After firing head coach Lloyd Pierce following a disastrous 14-20 start to the season, there’s every reason to believe Hawks general manager Travis Schlenk will shake things up ahead of the NBA trade deadline," Frank wrote. "That could very well include moving off veteran center Clint Capela. They have younger bigs in Onyeka Okongwu and John Collins itching for more play."