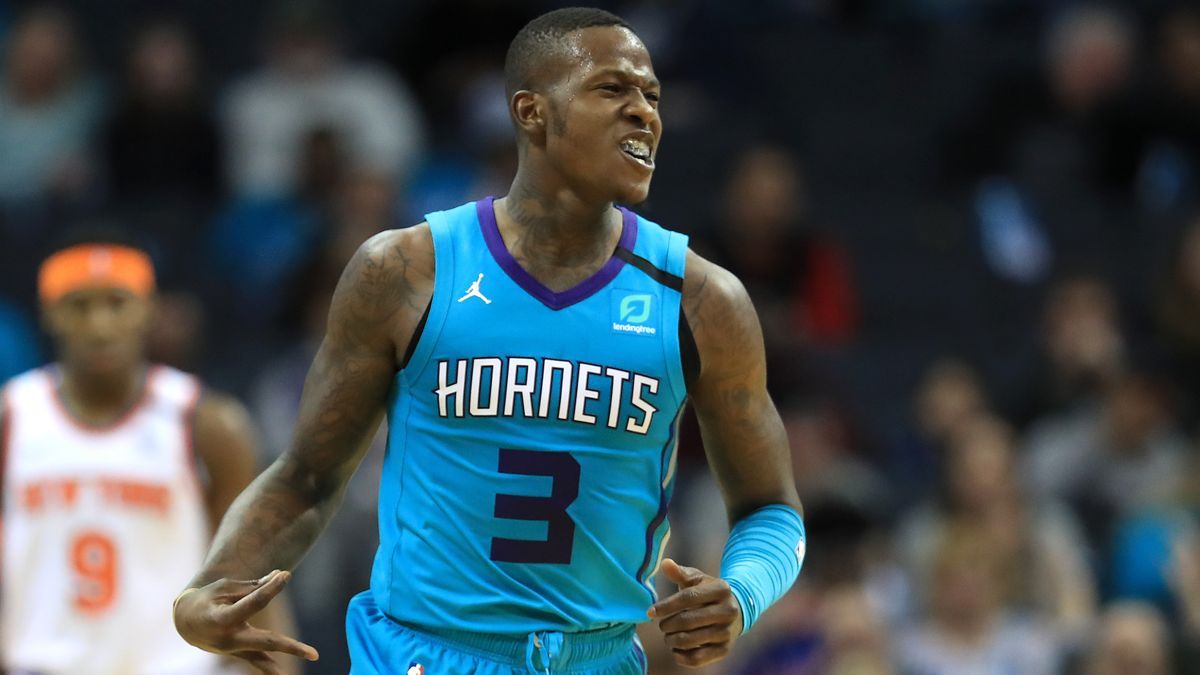 Although the Los Angeles Lakers have performed well enough in the 2020-21 campaign, with their 24-12 record good for third in the Western Conference, some observers have noted that the team still has some room for improvement, especially if it wants to win a second straight championship. It's not clear whether the Lakers will make any changes on or before the March 25 trade deadline, but as suggested this week, one of the players the club could target as a midseason acquisition is Charlotte Hornets guard Terry Rozier.

Both Teams Made Significant Offseason Changes 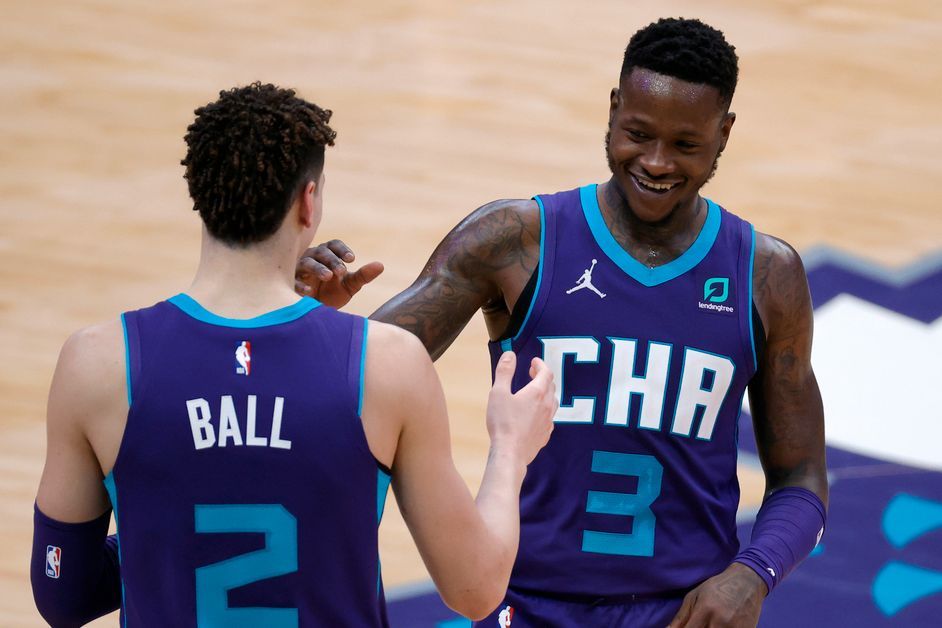 As explained on Tuesday by NBA Analysis Network, the Lakers and the Hornets both made notable moves in the 2020 offseason to improve their respective lineups. Los Angeles acquired Dennis Schroder from the Oklahoma City Thunder and signed 2019-20 Sixth Man of the Year winner Montrezl Harrell as a free agent, while the Hornets drafted LaMelo Ball third overall and added Gordon Hayward via free agency.

Despite those moves, the outlet wrote that the Lakers still have a "few weaknesses" that need to be addressed, while the Hornets now have a logjam in the backcourt, with Rozier, Ball, and DeVonte' Graham all seeing major minutes at both guard positions. 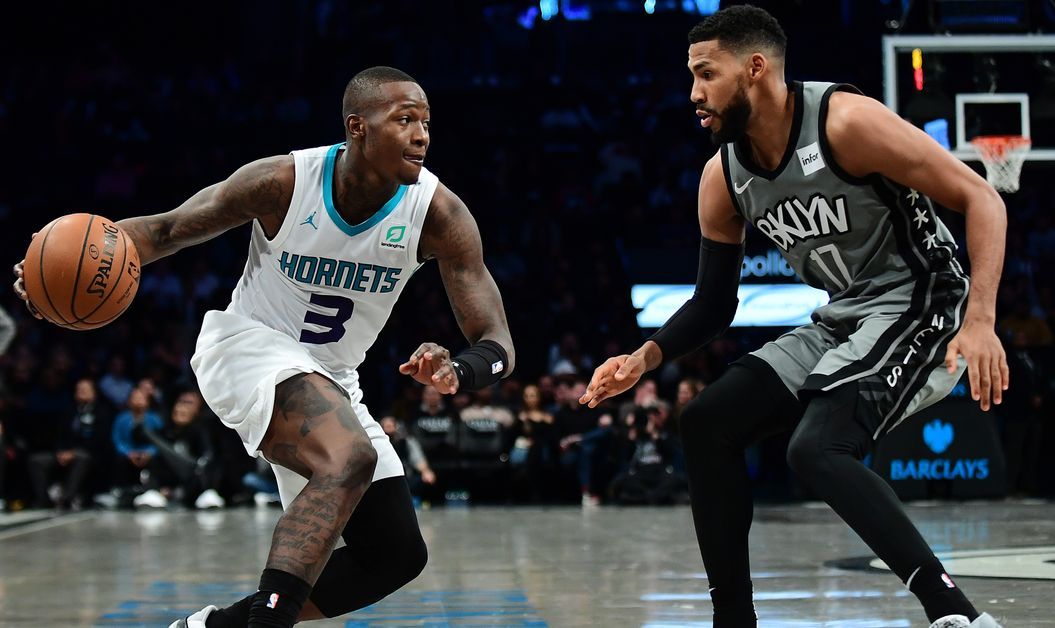 As suggested by the outlet, the Lakers could acquire Rozier, as well as rookie center Vernon Carey Jr., from the Hornets by offering Schroder and Harrell. While the move would have Los Angeles paying a "steep price" for the 26-year-old guard, it would allow the organization to land a player who has been enjoying a stellar season in the Queen City.

According to his Basketball-Reference player page, Rozier is currently averaging 20.2 points, 3.7 rebounds, and 2.7 assists and shooting a career-high 48.6 percent from the field and 43.6 percent from three-point range for the Hornets.

Rozier Could Be An Upgrade Over Schroder 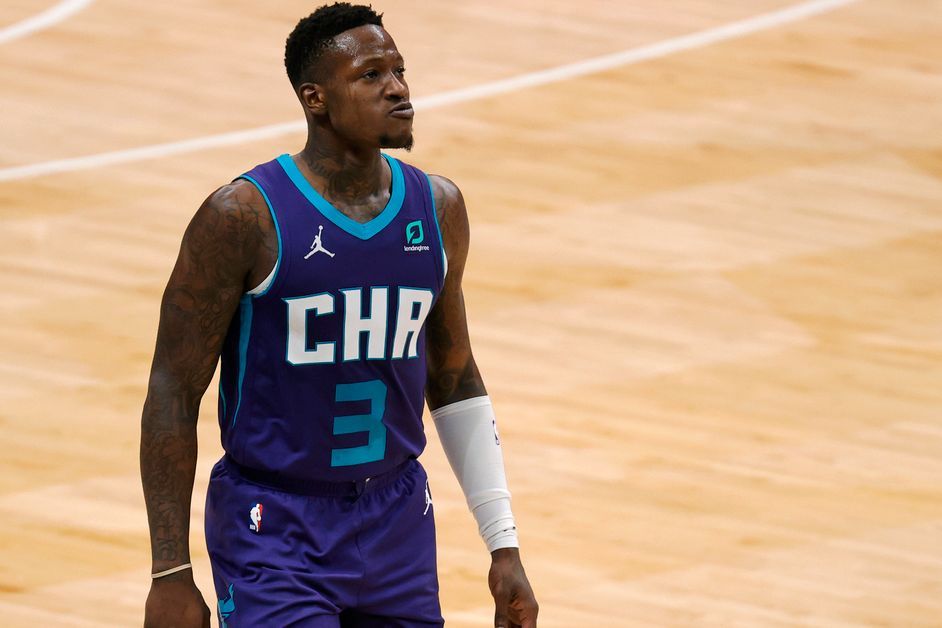 According to NBA Analysis Network, the theoretical transaction could be beneficial for the Lakers as it would allow them to upgrade their backcourt. While Schroder has played well in his first season in Los Angeles, the outlet explained that Rozier could “take the position to the next level” and help the Lakers address their shooting deficiencies.

Furthermore, it was pointed out that the deal also “makes sense” because Schroder will be entering free agency in the summer of 2021 while Harrell is on the first year of a two-year contract. 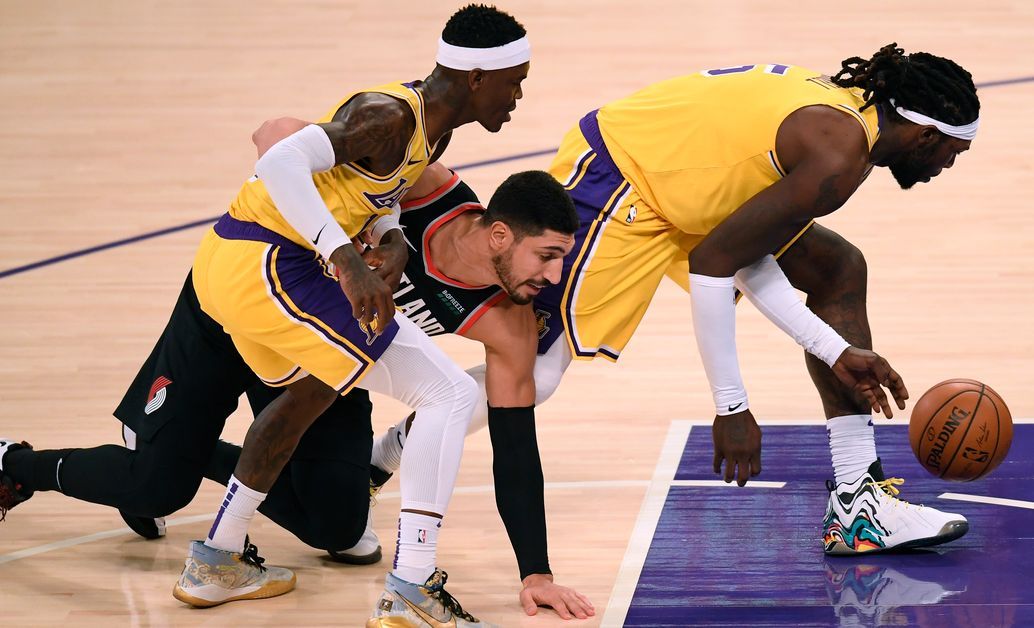 As for the Hornets, the deal would still leave them with two capable players -- Ball and Graham -- who could start in the backcourt, thus making the transaction a "good business" move for a rebuilding organization like Charlotte. NBA Analysis Network added that Schroder and Harrell have the talent to contribute immediately, though both players may be "short-term options" who will free up a lot of salary-cap space if they decide not to stick around after their contracts expire.