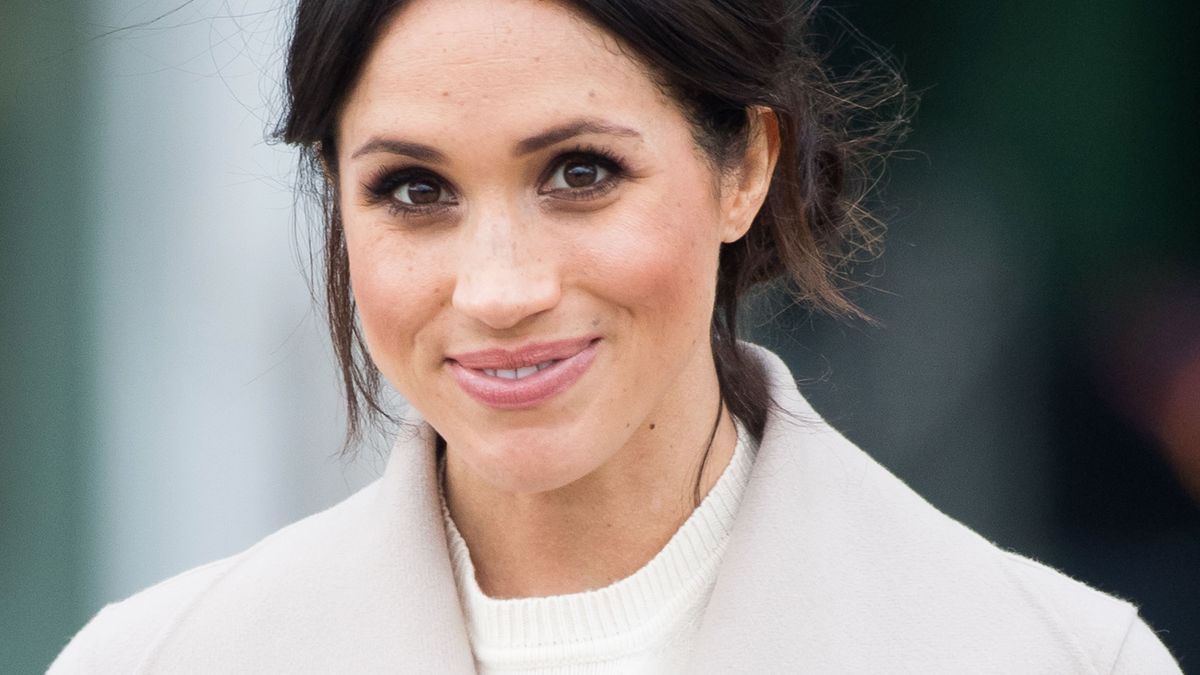 Meghan Markle had reportedly bullied two royal staffers to the point that they resigned from their positions said The Times of London.

The Times wrote that two senior members of her staff have claimed that they were bullied by the duchess.

A third said to the publication that Meghan's actions “felt 'more like emotional cruelty and manipulation, which I guess could also be called bullying.'”

The Duchess of Sussex was alleged to have reduced some staffers to tears when she lived at Kensington Palace in the months following her May 2018 wedding to Prince Harry.

A Former Aide Said They Were 'Humiliated' By Meghan

Page Six reported In one alleged incident, a royal aide who had been anticipating a confrontation with Meghan told a colleague: “I can’t stop shaking.”

Another former aide of the Duchess of Sussex said they had been personally “humiliated” by the former Suits star.

The sources approached The Times because they felt only a partial version had emerged of Meghan’s two years as a working member of the royal family and they wished to tell their side.

They were reportedly concerned about how such matters regarding members of the royal family are handled by the palace. 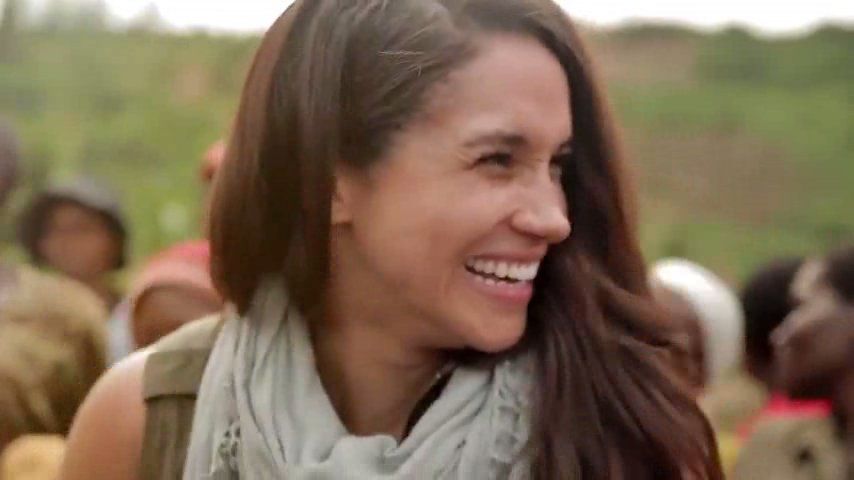 The Times reported the couple’s former communications assistant, Jason Knauf, reported the behavior in October 2018. This was in effect, his effort to protect staffers.

“I am very concerned that the Duchess was able to bully two PAs out of the household in the past year. The treatment of X* was totally unacceptable,” the HR complaint read per The Times.

“The Duchess seems intent on always having someone in her sights,” Knauf was said to have complained.

“She is bullying Y and seeking to undermine her confidence. We have had report after report from people who have witnessed unacceptable behavior towards Y," they said.

"I remain concerned that nothing will be done," he said in the complaint.

Meghan Markle Has Denied The Accusations 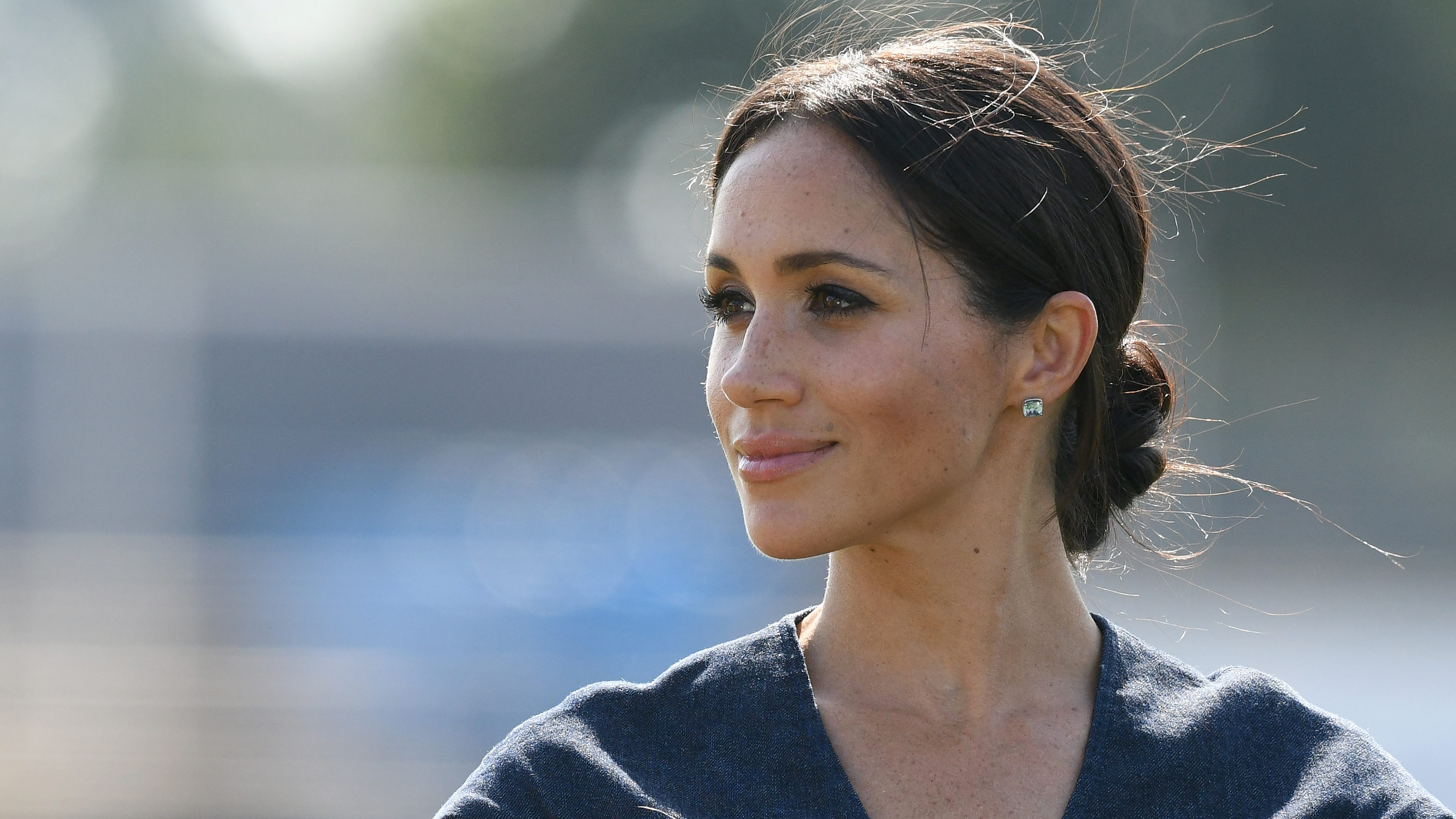 The Times report claimed that Buckingham Palace was more concerned about making the situation go away instead of addressing it directly.

One source said that senior members of the household knew they had a situation where members of staff, particularly young women, were being bullied to the point of tears.

Meghan Markle has denied these accusations. A representative for the couple shared a statement to Town & Country about the aforementioned commentary. They called this latest story an "attack on her character."

Meghan Is 'Saddened' By This Attack 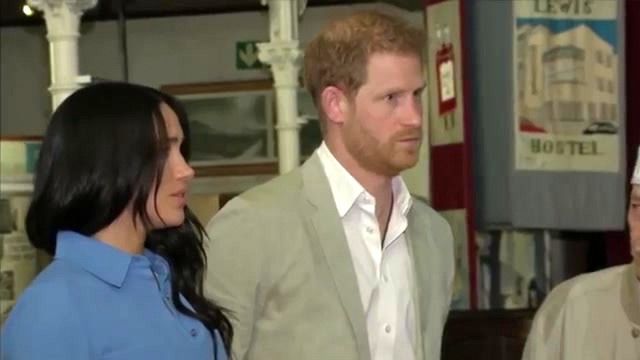 A representative for Meghan and her husband Prince Harry shared the following statement to Town & Country Magazine.

"The Duchess is saddened by this latest attack on her character, particularly as someone who has been the target of bullying herself and is deeply committed to supporting those who have experienced pain and trauma. She is determined to continue her work building compassion around the world and will keep striving to set an example for doing what is right and doing what is good," it read.