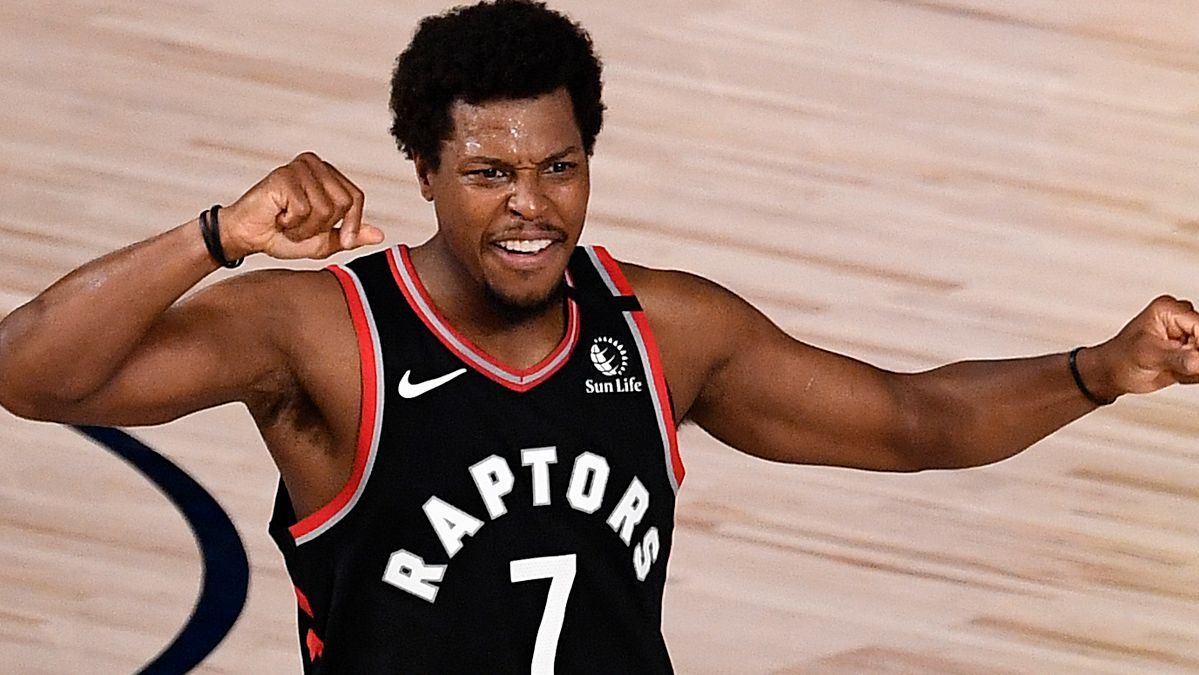 Toronto Raptors point guard Kyle Lowry has long been a mainstay of trade rumors and ideas, given his grizzled veteran status and expiring contract. He also stands out as one of the organization’s most decorated and talented players in its 26-year history, being a six-time All-Star and one of the key players in its 2019 championship run. With the club rumored to be entertaining offers for Lowry, a recent trade idea suggested that the Chicago Bulls could make a plausible deal for the 34-year-old ahead of the March 25 deadline. 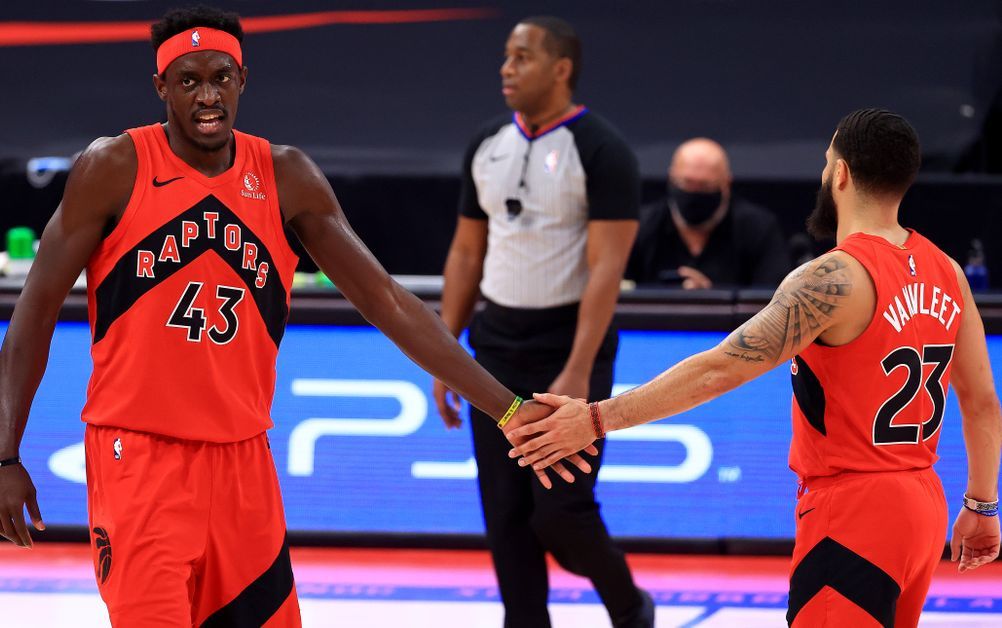 As explained on Tuesday by NBA Analysis Network, the Raptors seemingly made it clear in the offseason that they are building around their younger talents, with guard Fred VanVleet signing a new long-term deal with the team and power forward Pascal Siakam emerging as a top option on offense. Following a slow start, the club (17-17, fifth in Eastern Conference) appears to be returning to its old form, but that hasn’t quieted the speculation surrounding Lowry and his future in Toronto.

Bulls Could Be An ‘Interesting’ Landing Spot For Lowry 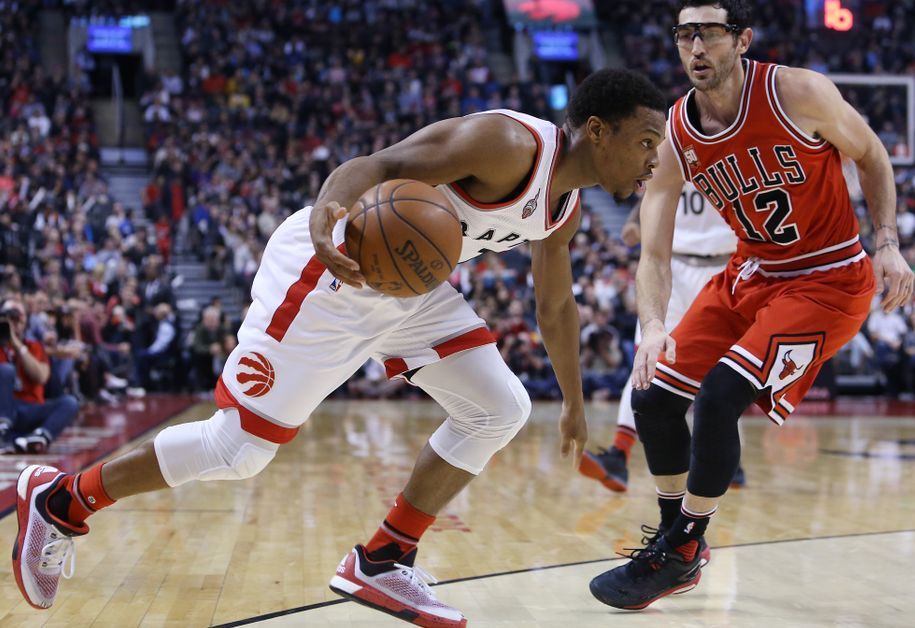 In the proposed trade, the Bulls could acquire Lowry in exchange for three reserve players — Thaddeus Young, Tomas Satoransky, and Chandler Hutchison. The outlet pointed out that Chicago can be considered an “interesting” destination for the former Villanova star because it could help them retain certain young stars, namely Zach LaVine and Lauri Markkanen, who have been mentioned in multiple trade rumors.

“Because of Lowry’s current contract situation, he would not be expensive,” the site added. “The Bulls would be able to hold onto their stars while adding another at the top of the offense.

Lowry Could Provide The Youthful Bulls With Much-Needed Leadership 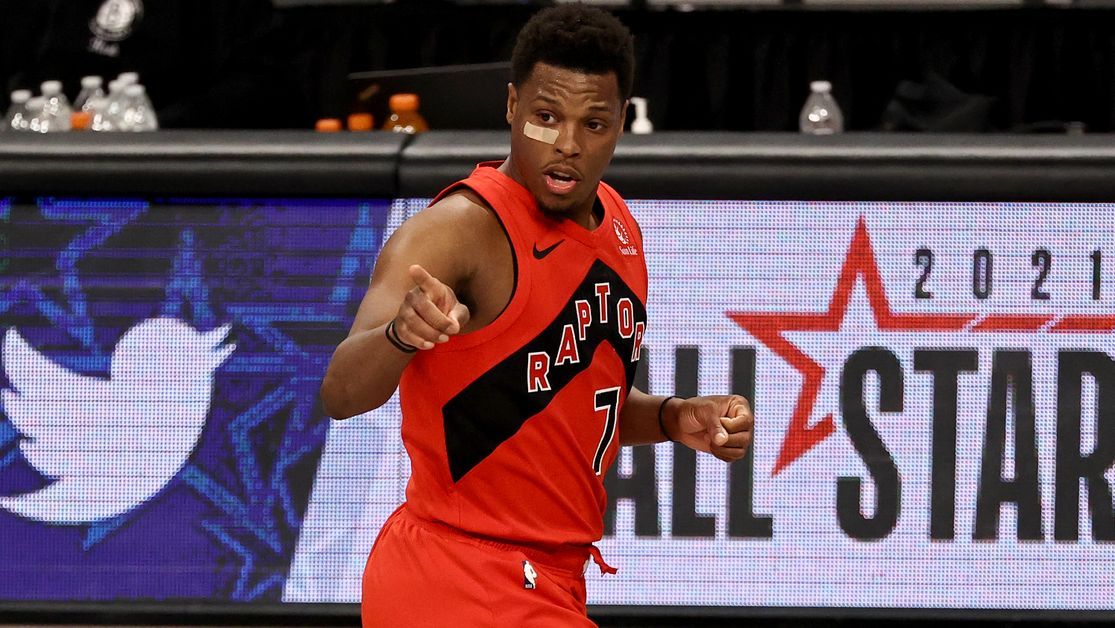 With a 15-18 record, the Bulls are at 10th place in a tightly contested Eastern Conference, where only two games separate them from the fourth-ranked Boston Celtics. Lowry, as noted, could be one of the talented players the team adds before the deadline, as he is still effective on offense and defense. He was also described as someone who could offer a lot of veteran leadership — something that could be important for a team with several players in their early-to-mid-20s. 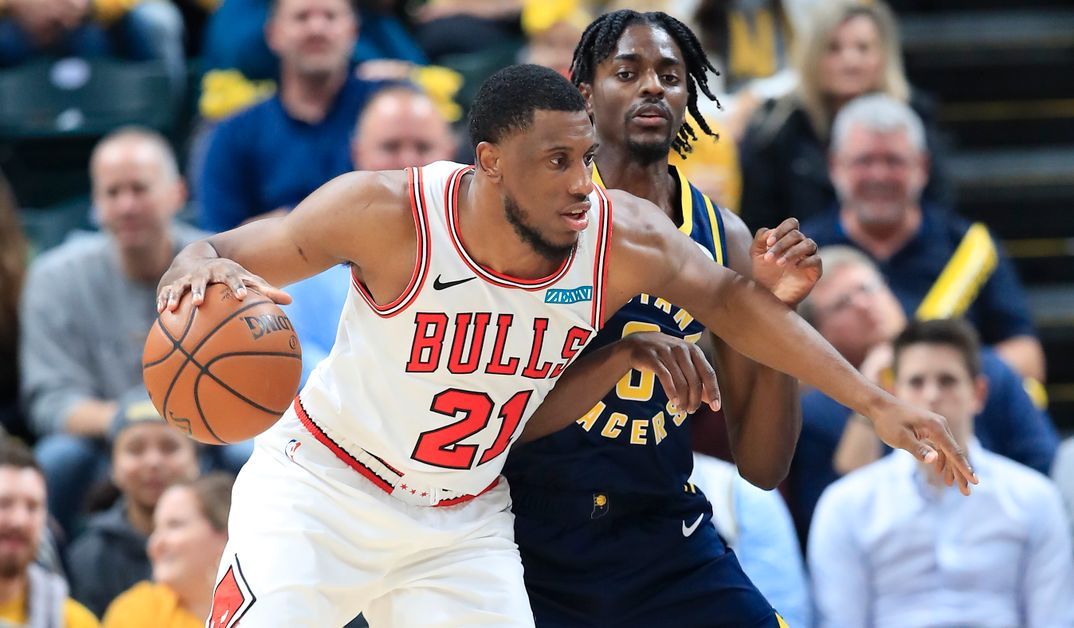 According to NBA Analysis Network, Young would be the centerpiece of the package sent to Toronto in the hypothetical move, as he remains very productive in his reserve role and could provide depth while playing both forward positions off the bench. His arrival, as speculated, might help the club further “turn it around a bit on and off the court.”

However, the publication stressed that the main benefit for the Raptors would be the fact they would be dumping their longtime point guard’s expensive salary, which is valued at $30.5 million this year, per Spotrac.