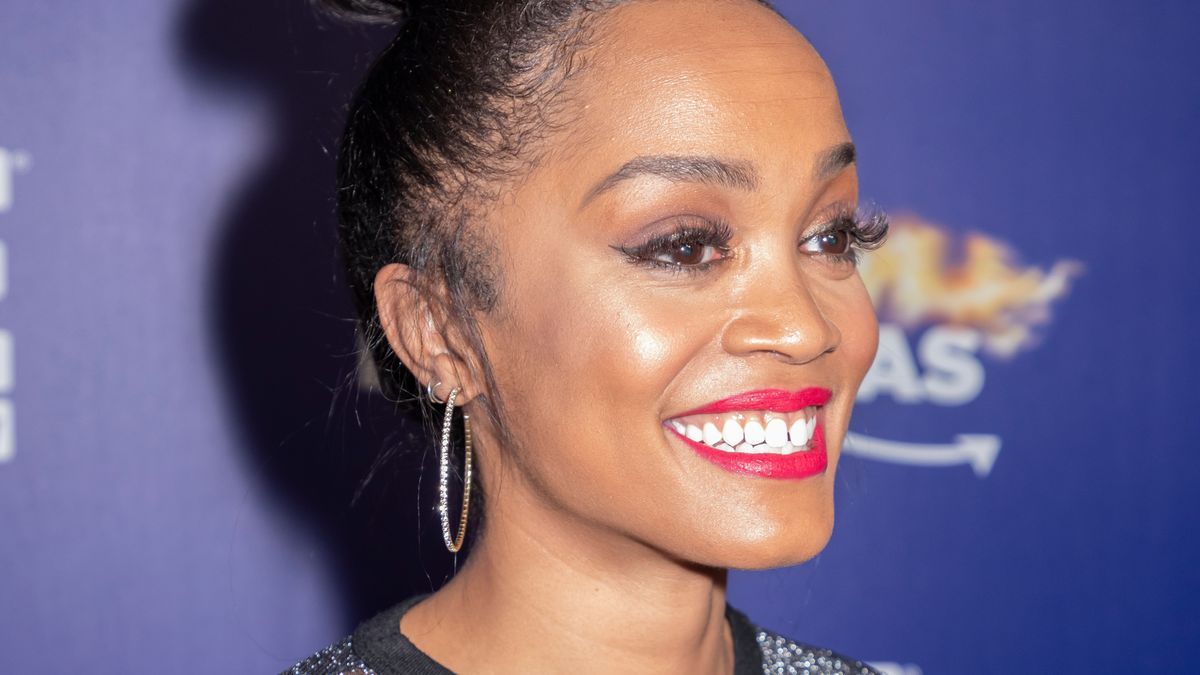 Rachel Lindsay has spoken out regarding her decision to deactivate her Instagram account. She closed it down on Friday, February 26.

The Bachelor star shared why she made the choice during the March 2 episode of her Higher Learning podcast alongside Van Lathan.

“I saw something negative and I said, ‘You know what? Not today, not even this weekend,’ and currently still not now because I’m still disabled. It was the best decision that I could do for myself to detach from that negativity," she shared, as reported by Us Weekly. 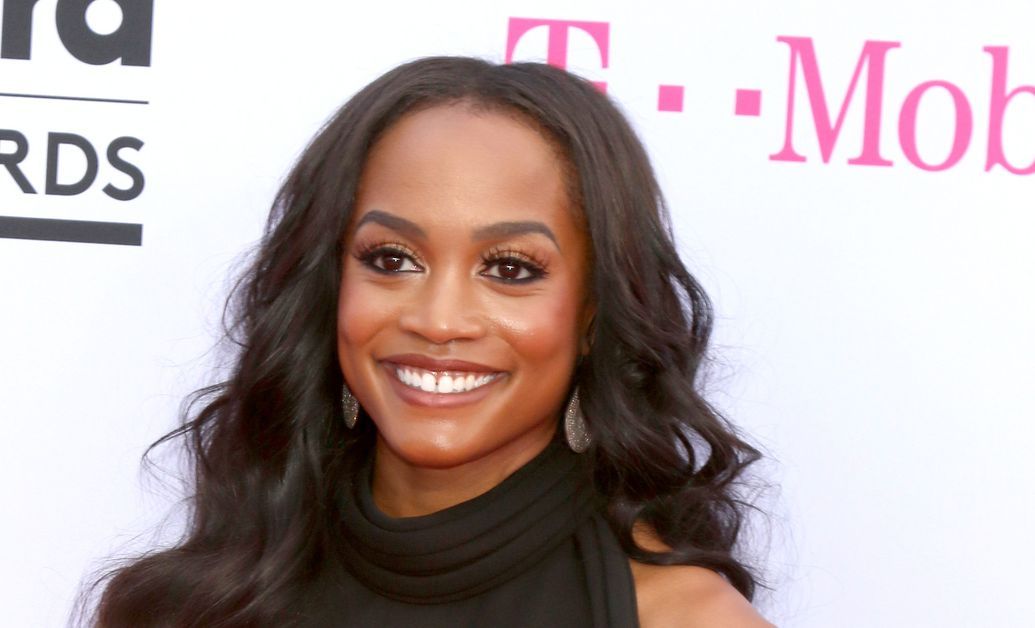 During her talk with Van, she shared the types of messages she received since Chris Harrison stepped away from The Bachelor franchise following their Extra interview.

“People are attacking me because they think that I’m trying to cancel someone so they’re on a mission to cancel me. I’m getting threatened,” Lindsay said.

“People are threatening, like, ‘Oh I have this on you. I have this, I’m just waiting till you get back on social to unleash this kind of stuff.’ You’re affecting people’s well-being. Where does it end? Where does it stop? Until you take everybody down? That really can’t be.”

The Show's Producers Speak Out 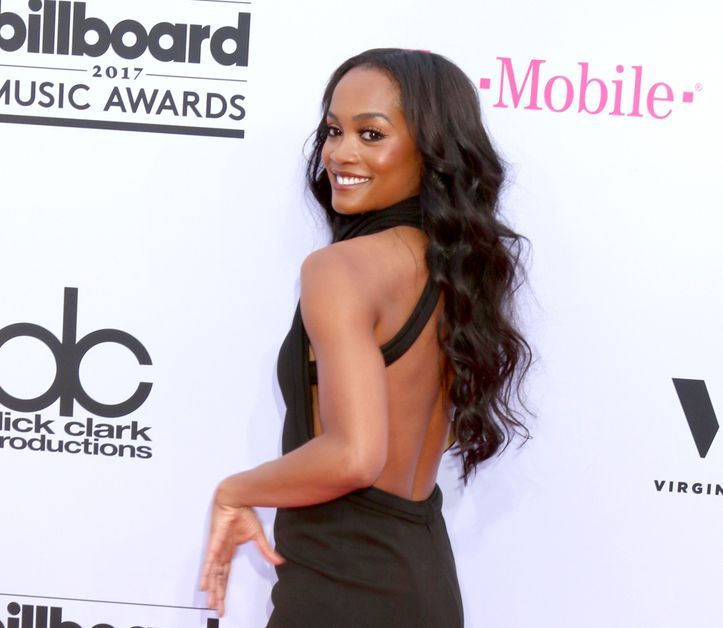 The producers responded to the events and denounced the harassment Rachel has received.

"As Executive Producers of The Bachelor Franchise we would like to make it perfectly clear that any harassment directed towards Rachel Lindsay in the aftermath of her interview with Chris Harrison is completely inexcusable,” they wrote in a statement posted to Instagram on March 1.

"Rachel has received an unimaginable amount of hate and has been subjected to severe online bullying, which, more often than not, has been rooted in racism. That is totally unacceptable. Rachel has been an incredible advocate for our cast, and we are grateful that she has worked tirelessly towards racial equity and inclusion," it concluded.

Rachel Believes 'The Bachelor' Needs To Do More

She was pleased that the show invited Emmanuel Acho to host the finale, as reported by US.

Rachel said that the producers needed to come out and control the situation because as of right now, she felt they were letting their fans speak for them.

'You Have Built This' 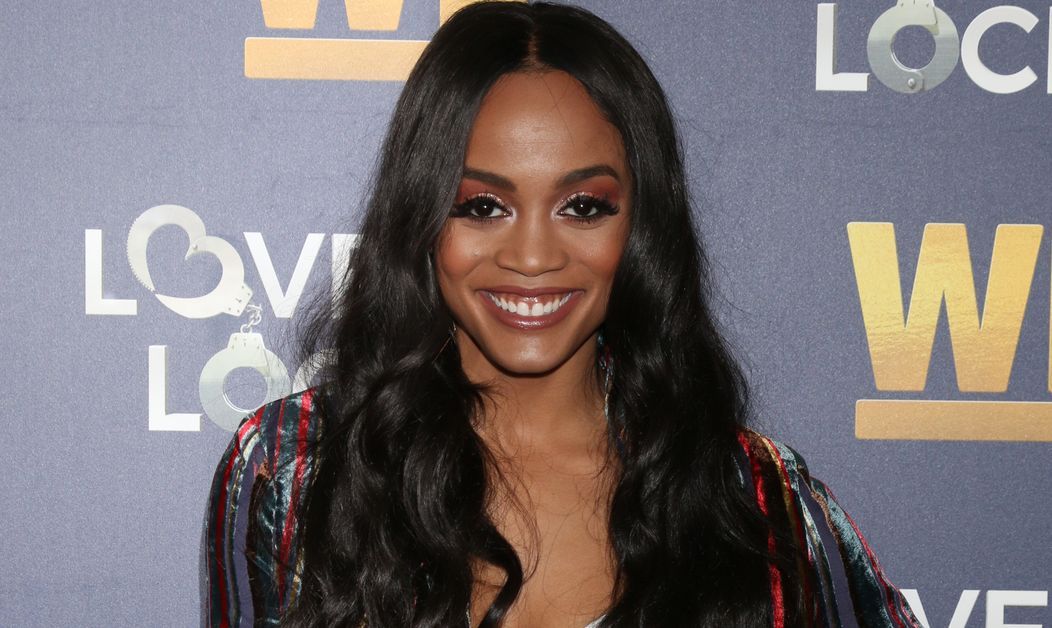 Rachel spoke directly to production and said this was an audience they had curated for 15 years until they had the first lead of color.

"You have built this. These people feel that they had their world and now people of color trying to mess it up. You did this. So you need to speak out and you need to say something. You need to undo it," she urged.