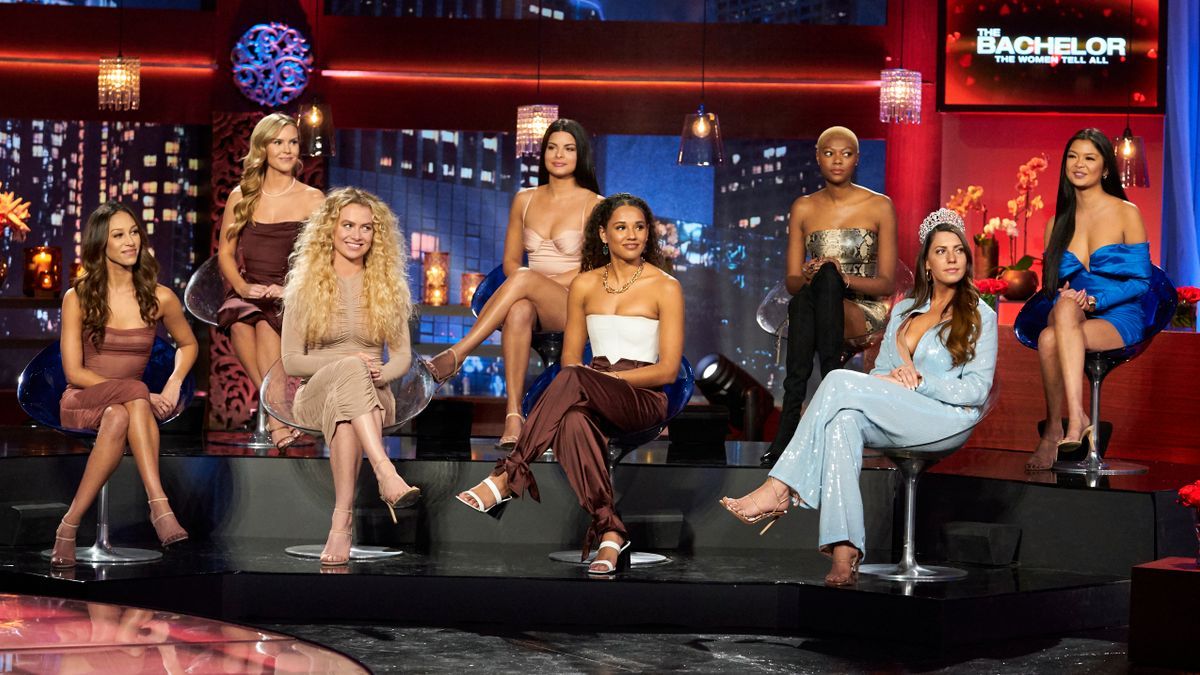 Matt James, star of ABC's The Bachelor, held the contestants accountable for their actions in "The Women Tell All" special.

Hosted by Chris Harrison prior to his temporary departure from the series, Matt sat down with the women and discussed his feelings. They shared their experiences as part of the franchise.

Fifteen of Matt's rejected Bachelor suitors joined Chris to look back on the season and offer commentary on their interactions and relationships with Matt.

People Magazine reported that ABC provided a disclaimer at the beginning of the episode that the Women Tell All special taped on February 4.

Jessenia Had No Regrets About Spilling The Beans On MJ 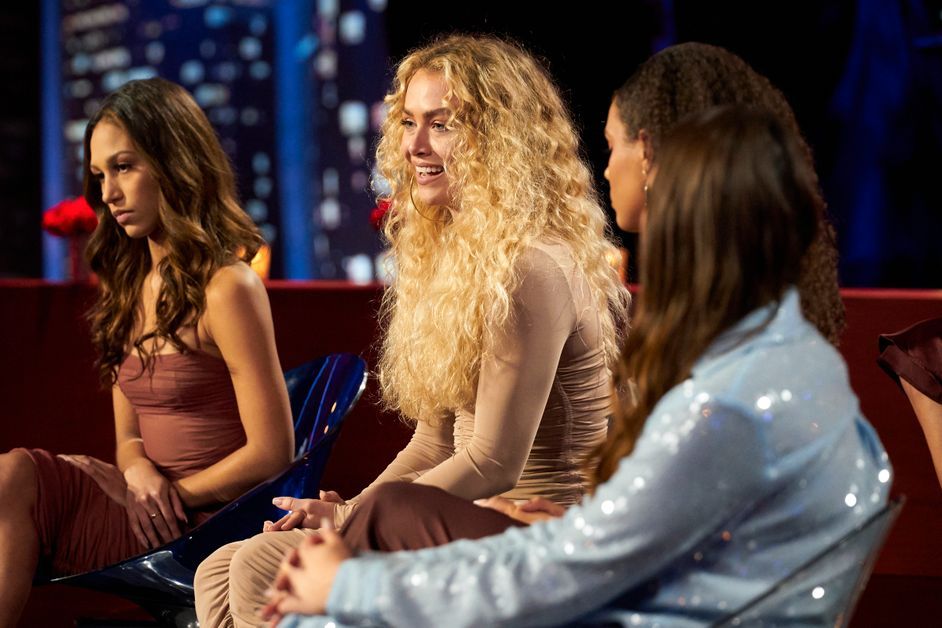 Chris asked Jessenia if she thought MJ was one of the season's mean girls.

She responded, "I would say it was just kind of adding onto making them feel uncomfortable, more so. It was the fact that she wouldn't necessarily own up to it to Matt."

MJ said, "I do have a strong personality and that should not be misconstrued as mean."

In response, Jessenia said that she did not regret informing Matt about MJ's actions.

"If I'm honest, I don't really regret doing that in any way," she said.

Ryan & Victoria Faced Each Other 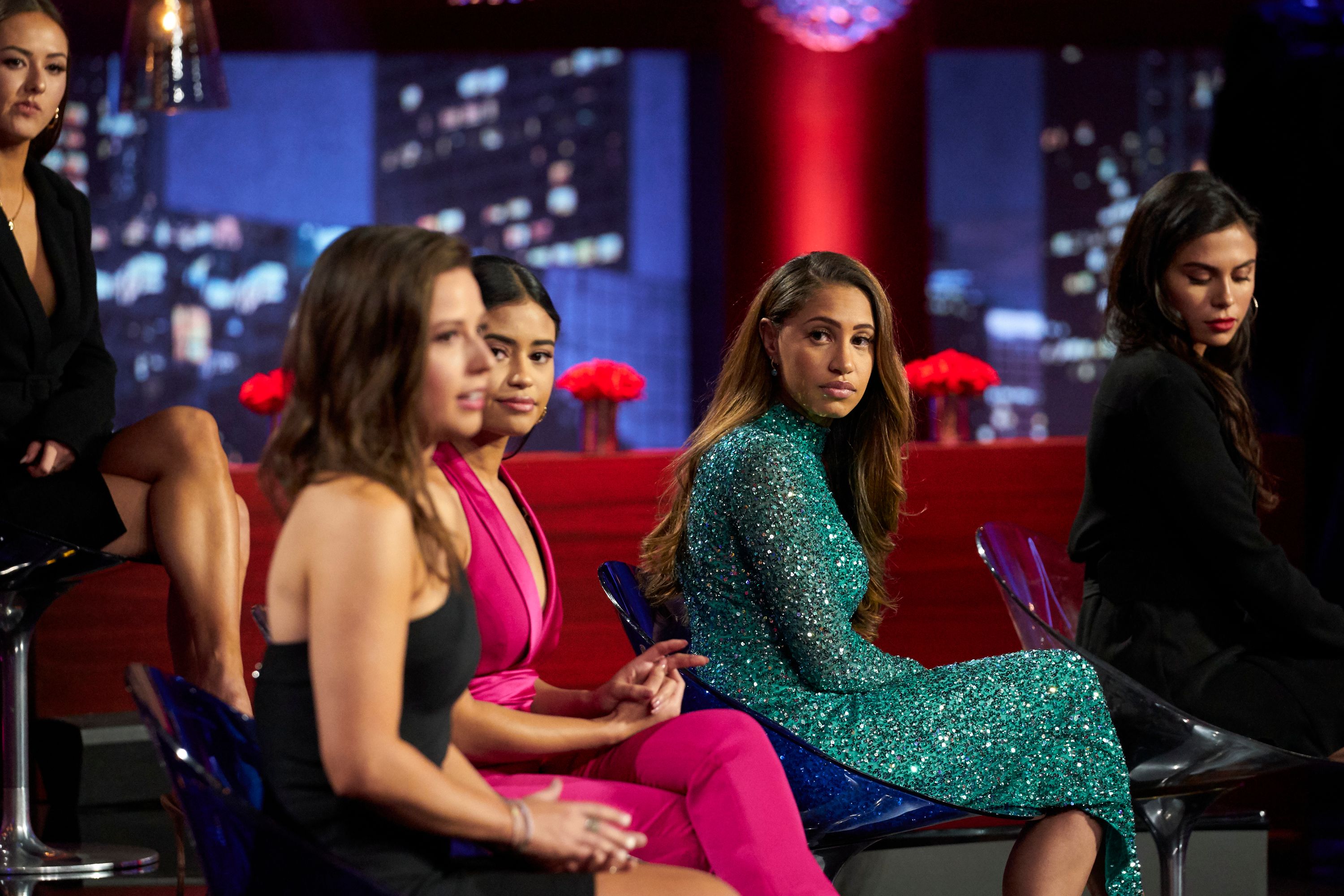 Ryan said that she was hurt by the way Victoria attempted to shame her for her line of work. Ryan is a dancer.

"It's hard to hear yourself called a ho on national television," Ryan said of their exchange.

Victoria responded to her accusations by saying that Ryan too sensitive about her remarks.

"The extent of your upsetness at it is like, are you just an emotional person?" Victoria asked of her fellow contestant.

Katie also shared her feelings about Victoria's commentary throughout the season, as reported by Vulture.

"It does suck to watch it and hear you call me 'disgusting' over and over again," Katie said to Victoria. 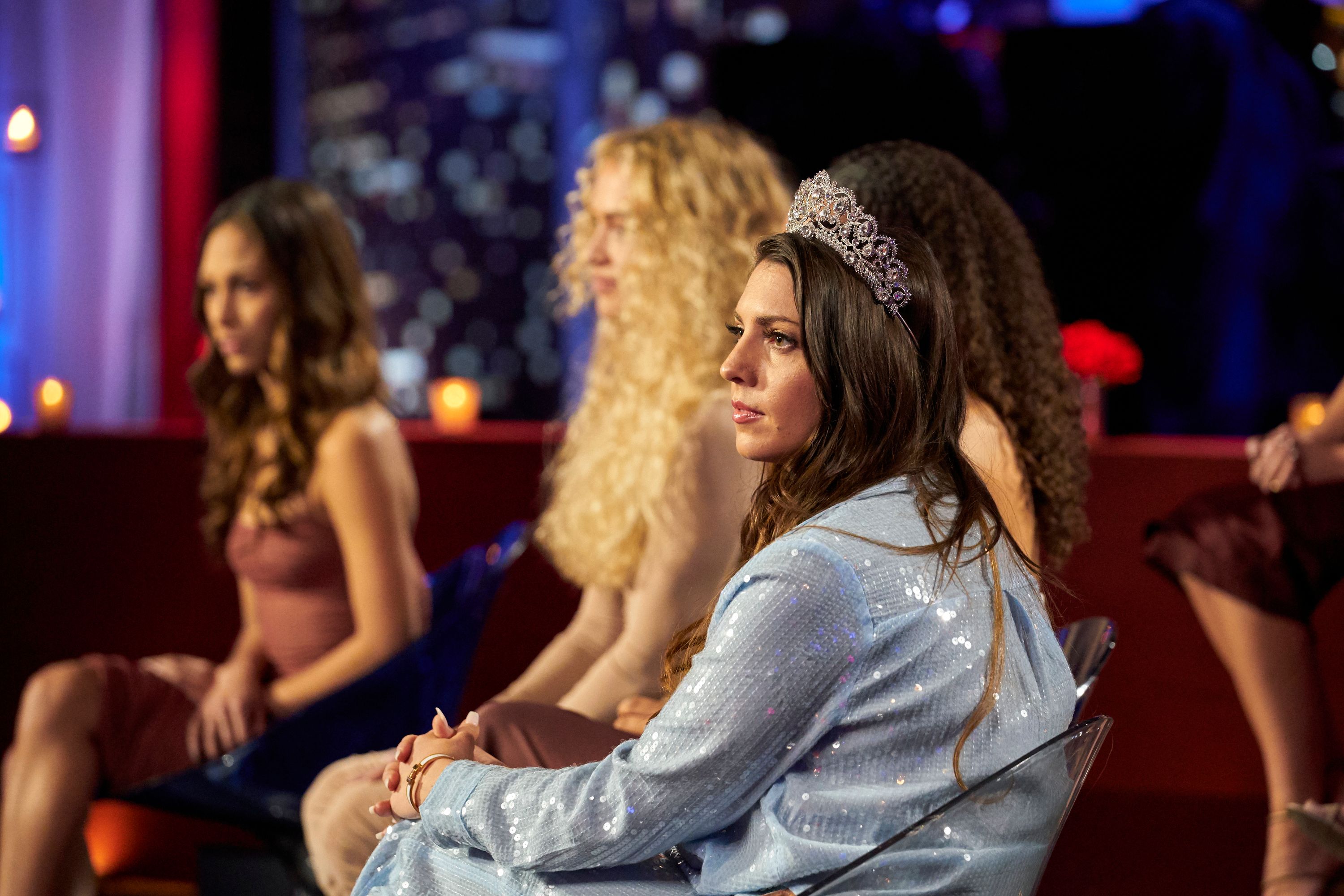 Victoria claimed that all the women were getting backlash for the way they handled themselves this season. She claimed that everyone did the best they could and called life a  "learning experience" and a "journey."

She reiterated her apology by saying, "Again, I'm just so sorry."

Katie said she was ready to move on after accepting Victoria's apology.

She claimed that "body shaming" was unacceptable at any time.

"But we all said what we said. No one made you say anything," Katie revealed to the women. 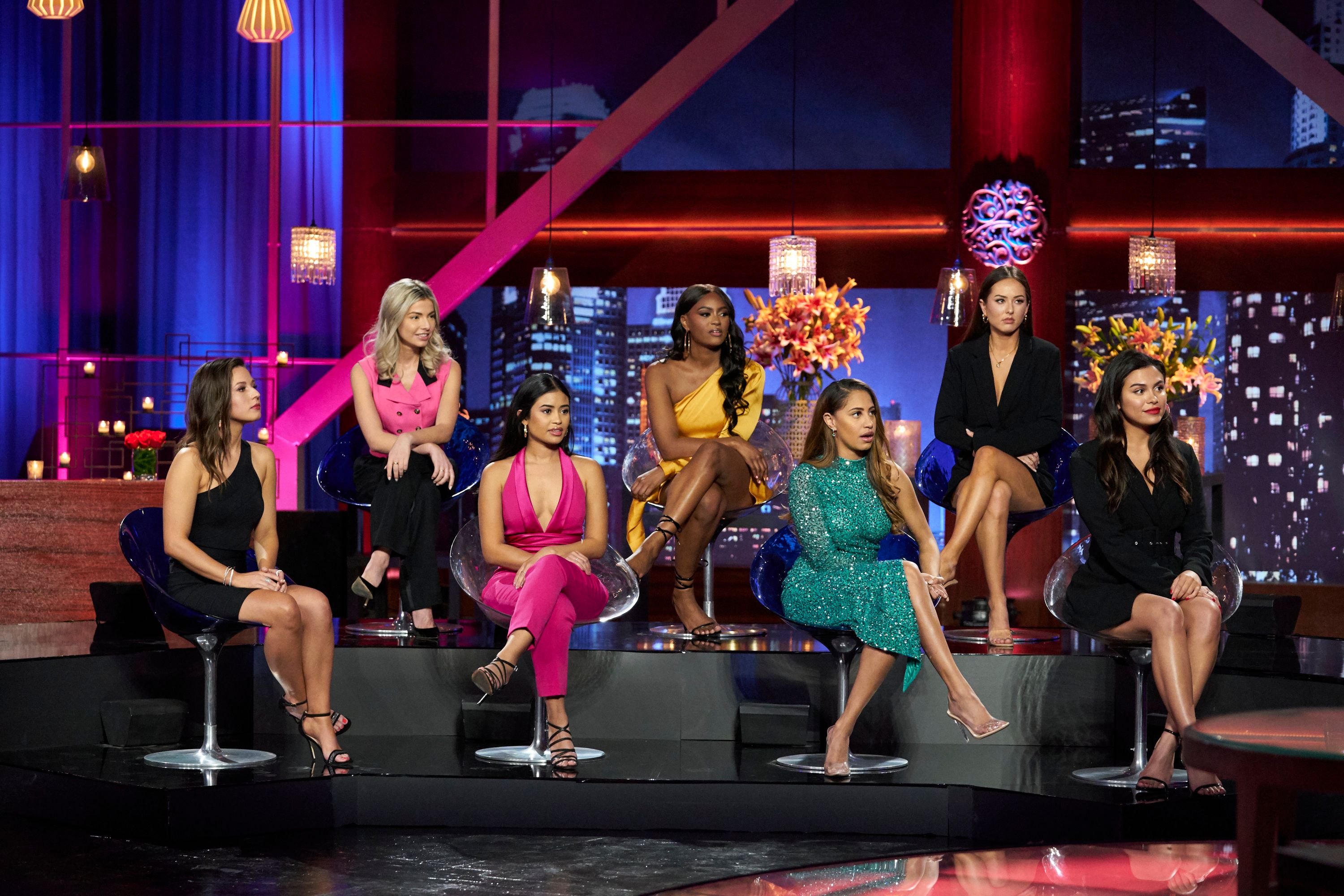 Chris spoke to Brittany about the rumor begun by Anna that she worked as an escort in Chicago. He said it was one of the craziest rumors he had heard in his 20 years of hosting the show.

"I never felt so low like that in my entire life and I was completely shocked," Brittany said. "That was just defeating."

"It's embarrassing because when you Google my name now, the first 20 results are, 'The Bachelor contestant Brittany Galvin accused of being an escort.' It's nothing wrong with that industry, but it's not me," she said.

Anna admitted, "Everything in this situation I did was wrong. Nothing I can say can justify what I did. Honestly, there is no reason ever to take down another woman. Without even thinking of the consequences, especially at that moment, it was awful."