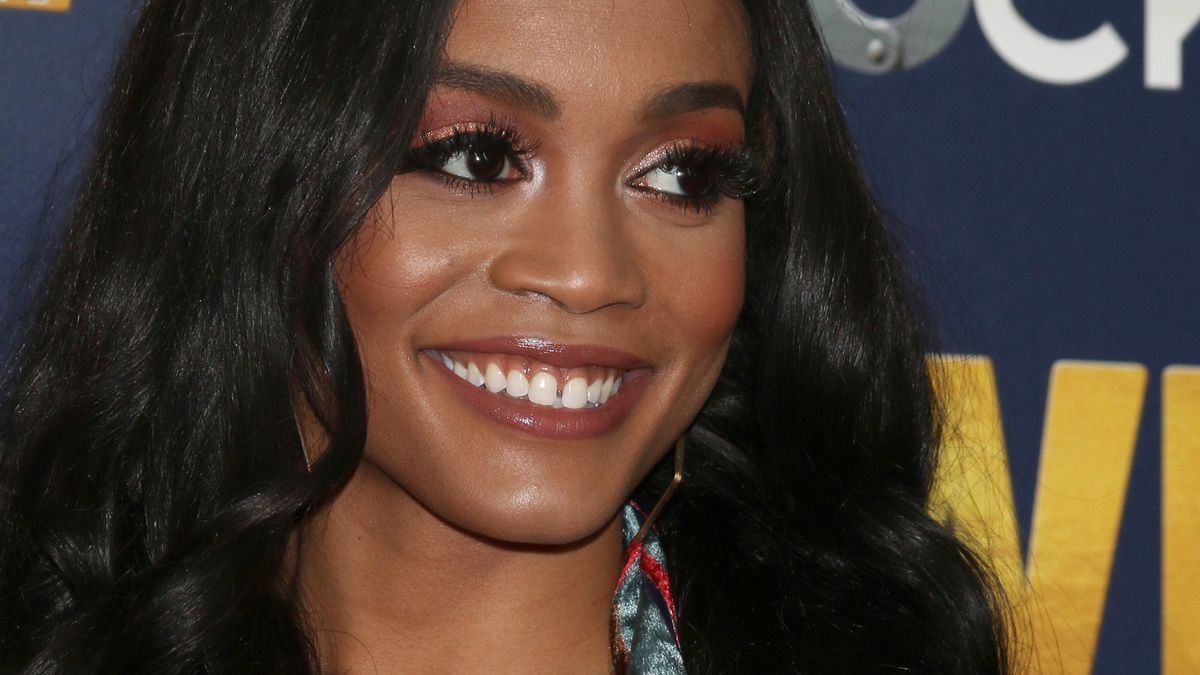 Producers of ABC's The Bachelor have condemned the actions of certain fans who have bullied Rachel Lindsay online. In a slide posted to Instagram, the show's producers spoke out about the harassment she has experienced. Rachel has since disabled her Instagram account.

In January, a Reddit user shared a photo of Kirkconnell dressed in costume as a Native American. People Magazine also reported that there were other images of the Bachelor frontrunner. She reportedly attended a Kappa Alpha Order "Old South" ball, where she and other women wore antebellum-style dresses.

Rachel Has Been Vocal About The Franchise's Shortcomings 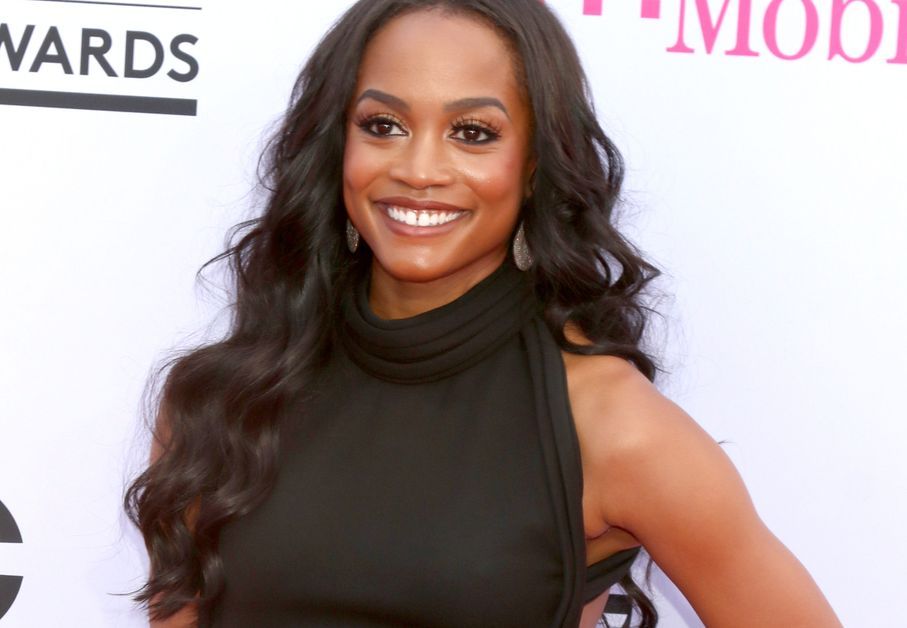 Rachel has been vocal in holding the franchise accountable when it comes to issues regarding race. After she urged the series to diversify, Matt was named The Bachelor's first black male lead.

During a discussion, Chris and Rachel agreed it would be best if Kirkconnell spoke out about this topic herself. Chris agreed with Rachel that while the photos did not shine the best light on the contestant, he stood by his comments that over time, perspectives on certain things can change.

She did not agree with his statement. Chris later stepped away as the host of the series. 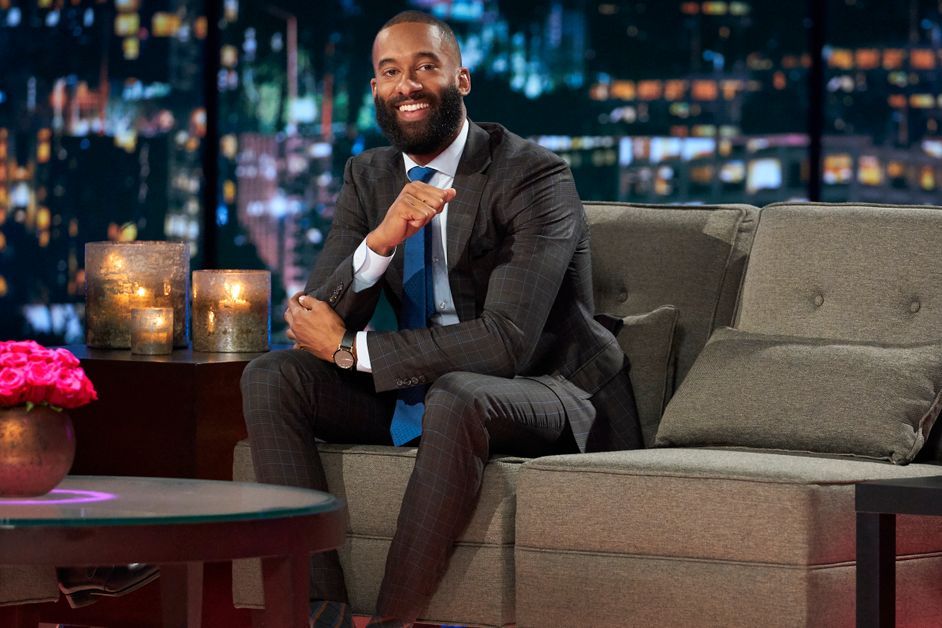 The producers responded to the events and denounced the harassment Rachel received.

"As Executive Producers of The Bachelor Franchise we would like to make it perfectly clear that any harassment directed towards Rachel Lindsay in the aftermath of her interview with Chris Harrison is completely inexcusable,” they wrote in a statement posted to Instagram on March 1.

"Rachel has received an unimaginable amount of hate and has been subjected to severe online bullying, which, more often than not, has been rooted in racism. That is totally unacceptable. Rachel has been an incredible advocate for our cast, and we are grateful that she has worked tirelessly towards racial equity and inclusion," it concluded.

Rachel Is A Former 'Bachelorette' Contestant

Rachel starred in Season 13 of The Bachelorette after appearing as a contestant on The Bachelor.

Following her interview with Chris, she addressed the controversy with Billy Bush on Extra. She claimed, "It was never my intention to see Chris Harrison step aside but it was my intention for others to see and hear this interview."

Emmanuel Acho, an author and former NFL player, will fill in for Chris during the "After the Final Rose" episode of The Bachelor.

"It's both an honor and privilege to be hosting 'After the Final Rose.' This is an incredibly pivotal episode on one of the most storied shows in television history," Acho said in a statement.

The special, which will air on March 15 after the show's finale, will feature the show's lead Matt James and his final three picks: Bri, Michelle, and Rachael.

Fans React To The Producers Comments 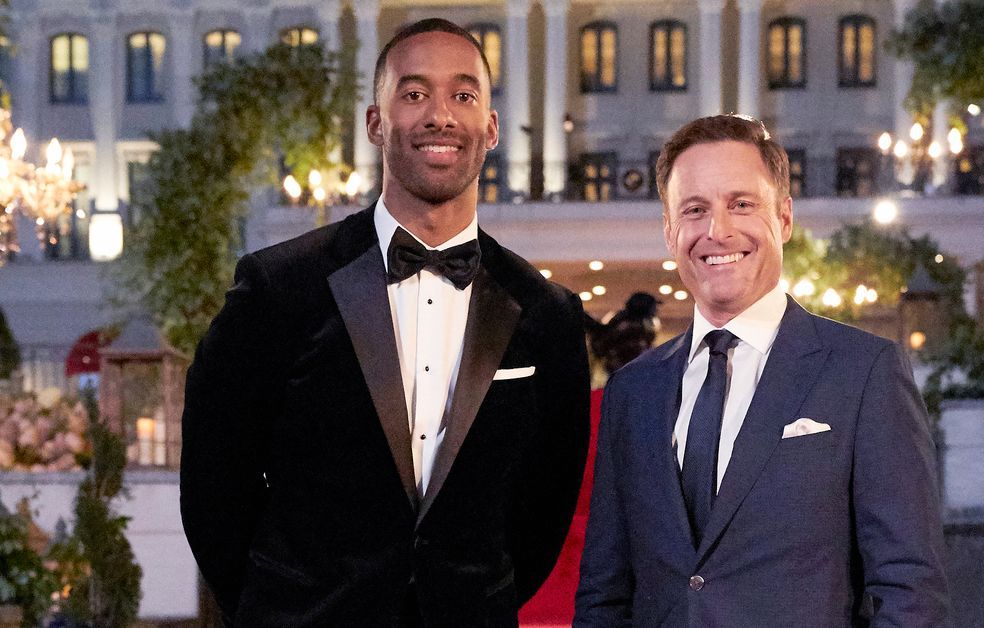 Fans reacted to the news of the producers support for Rachel. They shared their opinions in the comments section of the post.

"Yes, it’s inexcusable that she was harassed. So great that she’s getting this. BUT. Chris has also been harassed. Shame you only spoke for one," one fan claimed.

"What about all the hate that Chris and Rachael K. received?" questioned a second follower.

"You guys did this. You created this. Ridiculous and sad that ratings are worth more than people," penned a third Instagram user.

"This is relevant of course, but yall need to have this same energy when it comes to the contestants. All the girls did this season was bully one another. This franchise has become a joke and THRIVES off of bullying. Do better bc this is pathetic," added a fourth viewer.