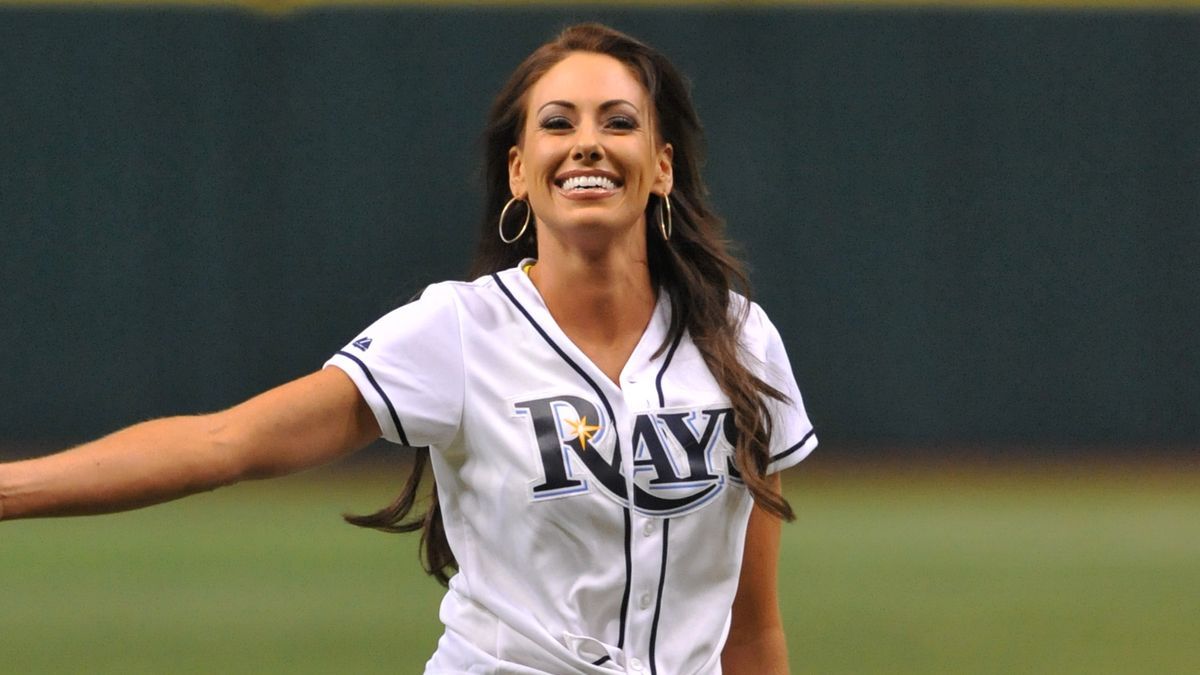 Holly Sonders added a sizzling picture to her Instagram page on Monday, March 1, that stunned her 557,000 followers. In her latest post, the former sportscaster decided to slip into an ultra-revealing two-piece swimsuit that flaunted her sculpted physique while catching some rays outdoors.

Holly was a former TV personality, working as a broadcaster for Fox Sports and as a host for American Family Insurance. After her stint at Fox, she began building her profile on social media, where she posts tons of sexy snapshots. 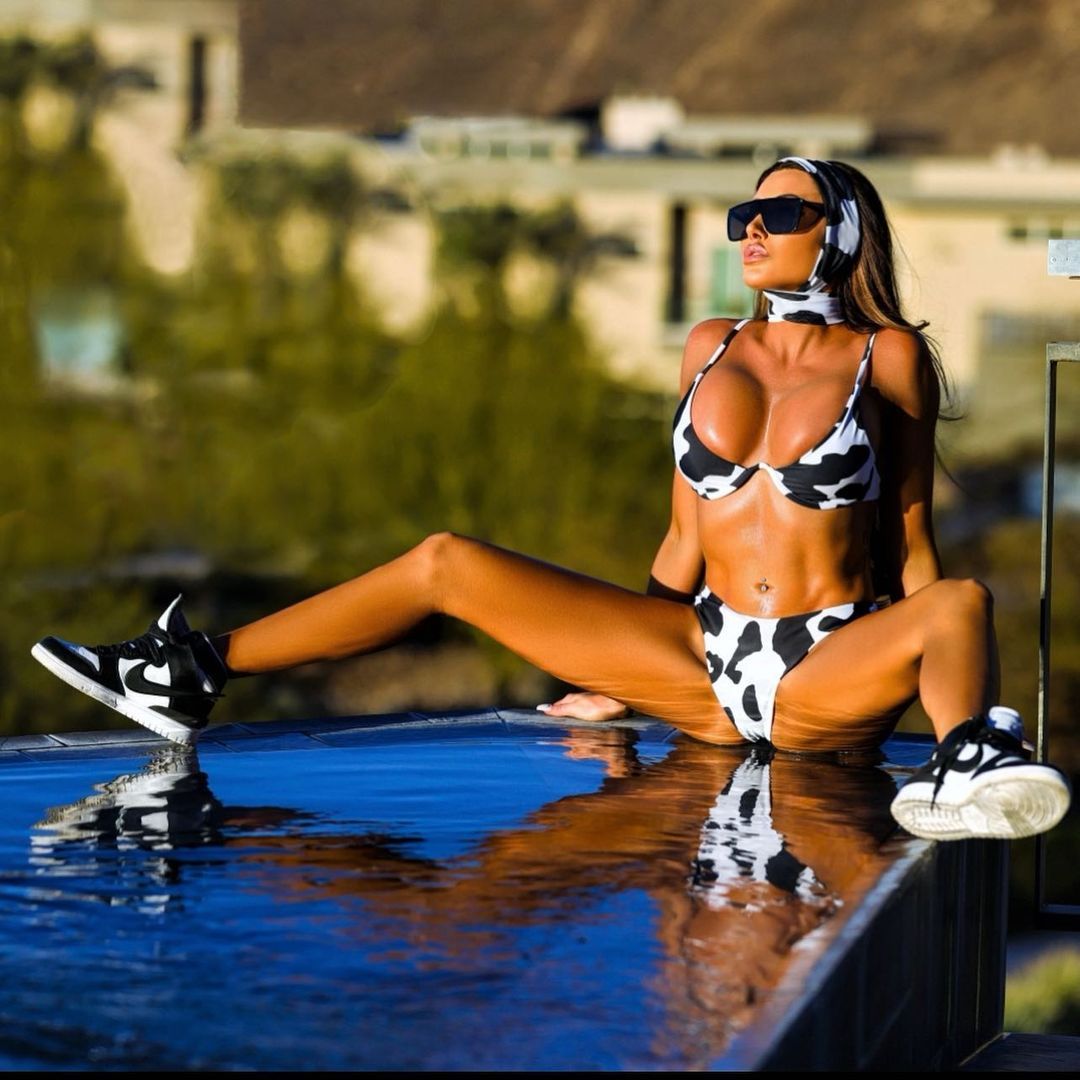 In the snap, Holly was photographed somewhere in Los Angeles, as the geotag noted. Clad in her black bathing suit, she stood front and center on a grassy ground with her legs parted for the pose. The influencer popped her hip sideways and placed her hands on specific parts of her body. The babe directed her head to the side with her eyes closed as if feeling the warm sunshine touching her skin.

The views behind her suggested that she was on a balcony. Trees and buildings mostly made up her background. 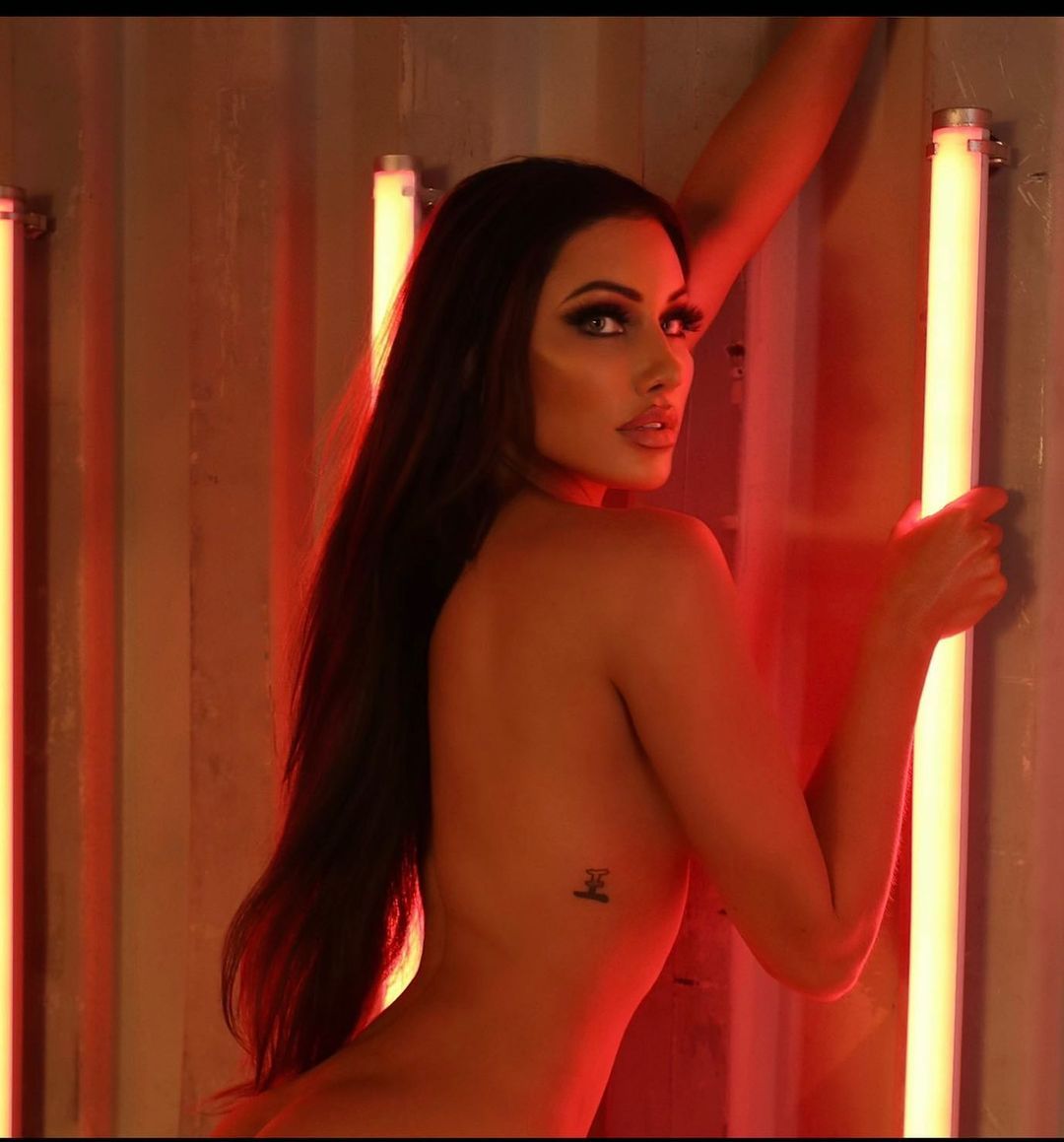 In the new addition to her feed, Holly rocked a sexy bikini set from a brand called Vixen. The whole garment was black, and the brand's logo was printed in white along the sides of the bra. The top had a design that looked similar to that of a sports bra with a super deep neckline that showcased her voluptuous cleavage. The garment featured a thick stretchable band along the base, which emphasized her toned midriff and core. The straps on her shoulders also appeared thick. 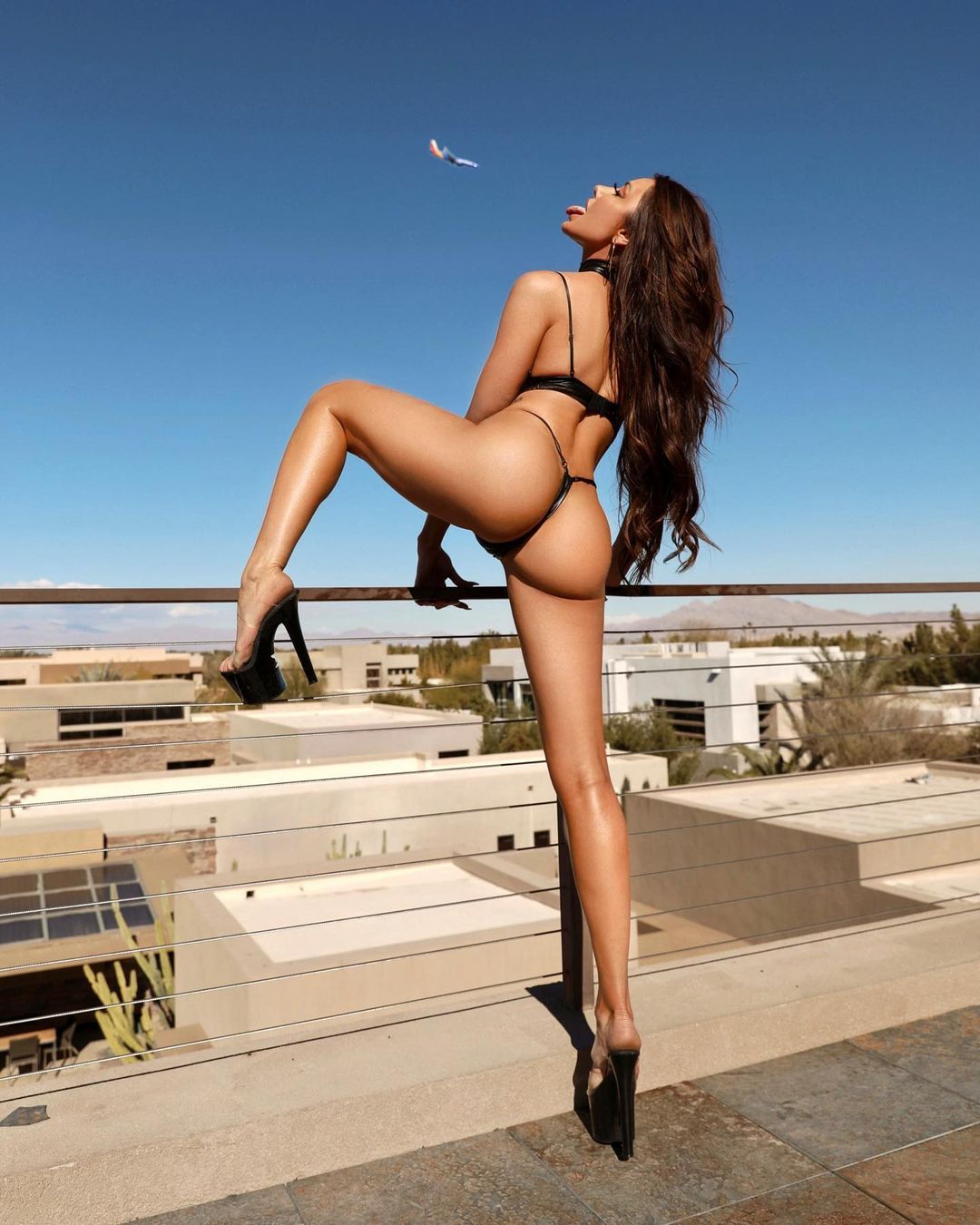 Holly sported the matching pair of bottoms that complemented her lean figure. In a similar manner to the upper garment, the briefs also had a thick band that clung to her waist, highlighting the curves of her hips. The low-cut design allowed her to display her sculpted abs and taut stomach. Meanwhile, the high-cuts along the sides made her toned legs seem longer.

She completed her scanty look with a pair of silver heeled sandals that looked flattering on her feet. 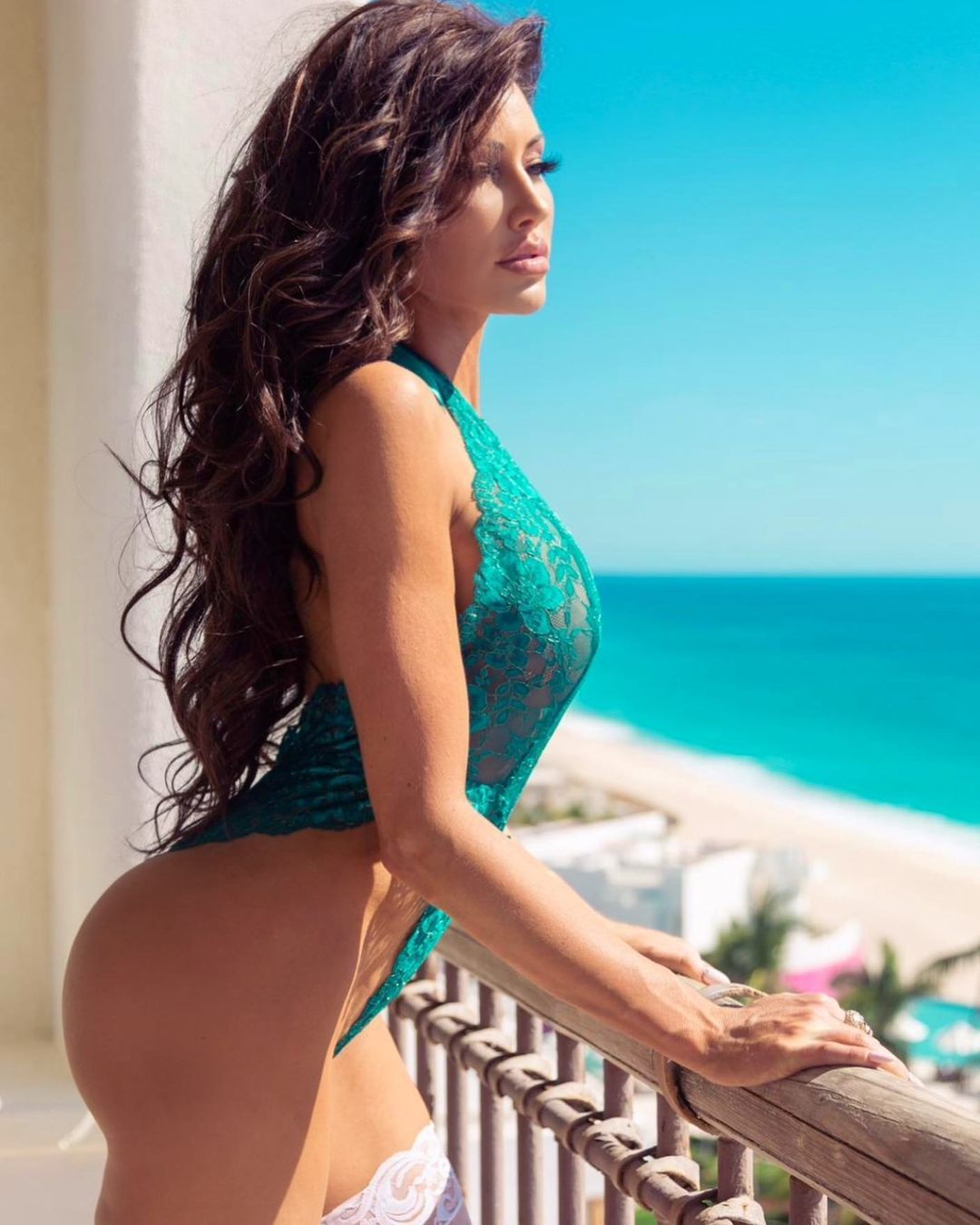 A second picture was also added to the update. It was the same image but was edited in black-and-white.

Holly wore no accessories except for her belly button ring. She had her long, brunette hair styled in loose waves.

In the caption, she tagged the professional photographer who took the hot picture. She also asked her fans which of the two photos they liked best.

Since going live, the post has earned more than 10,400 likes and 240-plus comments. Holly's social media admirers flocked to the comments section to shower her with various messages and emoji.