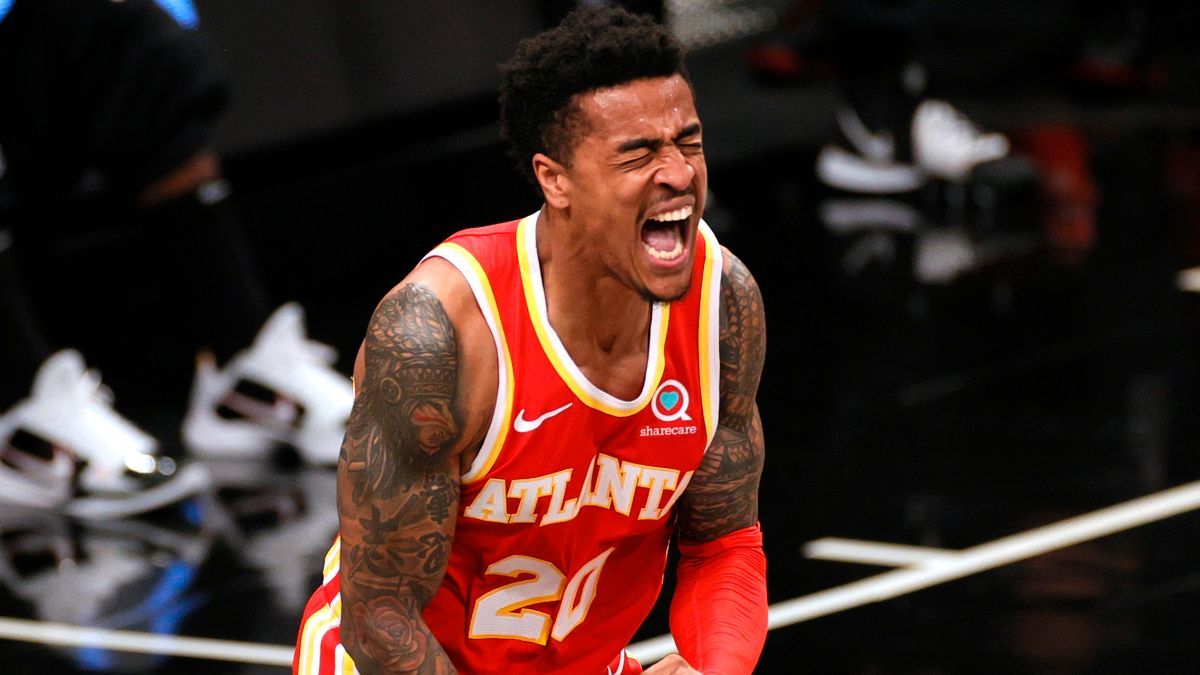 The Boston Celtics (17-17) and Atlanta Hawks (14-20) are two Eastern Conference teams that have failed to live up to expectations so far as the 2020-21 NBA season reaches its midway point. As such, both clubs have been featured in multiple trade rumors and ideas in the weeks leading up to the March 25 deadline. These include one that could allow the Celtics to acquire young forward/center John Collins from the Hawks for two guards and three future draft selections. 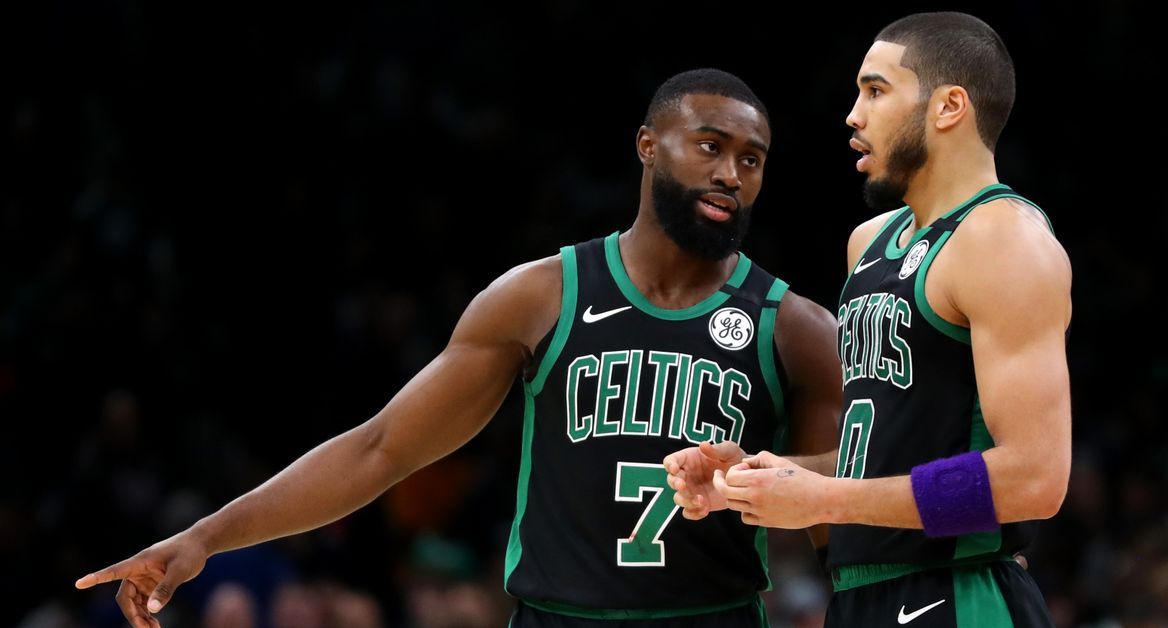 As explained on Monday by NBA Analysis Network, the Celtics have had “almost no production” outside of their top three players — Jayson Tatum, Jaylen Brown, and point guard Kemba Walker. In particular, the outlet mentioned Boston’s weak bench, subpar frontcourt rotation, and the loss of Gordon Hayward via free agency as two reasons why the club is struggling.

All this, as noted, has resulted in the team “fighting to be in the playoff picture” instead of contending for a championship as many observers had expected, hence the hypothetical trade for Collins.

The Proposed Deal For Collins 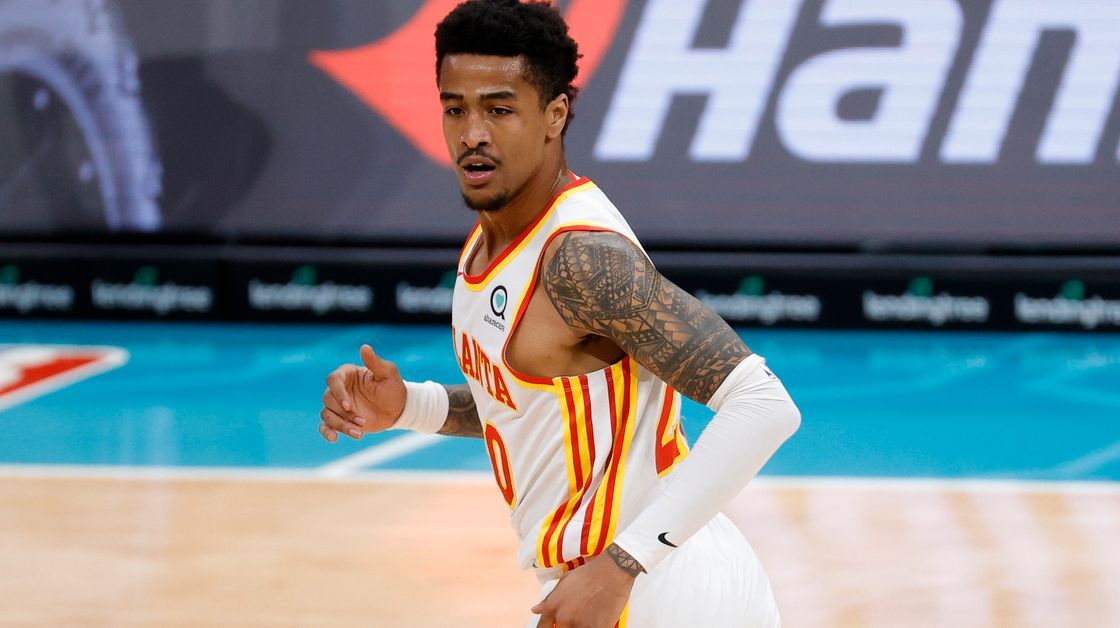 In the hypothetical trade, the Celtics would be receiving Collins and backup wingman Tony Snell in exchange for guards Marcus Smart and Payton Pritchard, a 2021 first-round pick and second-round choice, and a 2023 first-rounder.

According to his Basketball-Reference player page, Collins is enjoying another productive season in Atlanta, with averages of 18.1 points, 7.6 rebounds, and 1.5 assists. He remains one of the league's best-shooting big men as he is currently converting 54.1 percent of his field-goal attempts and 39 percent of his attempts from beyond the arc.

Collins Could Help The Celtics Return To Serious Playoff Contention 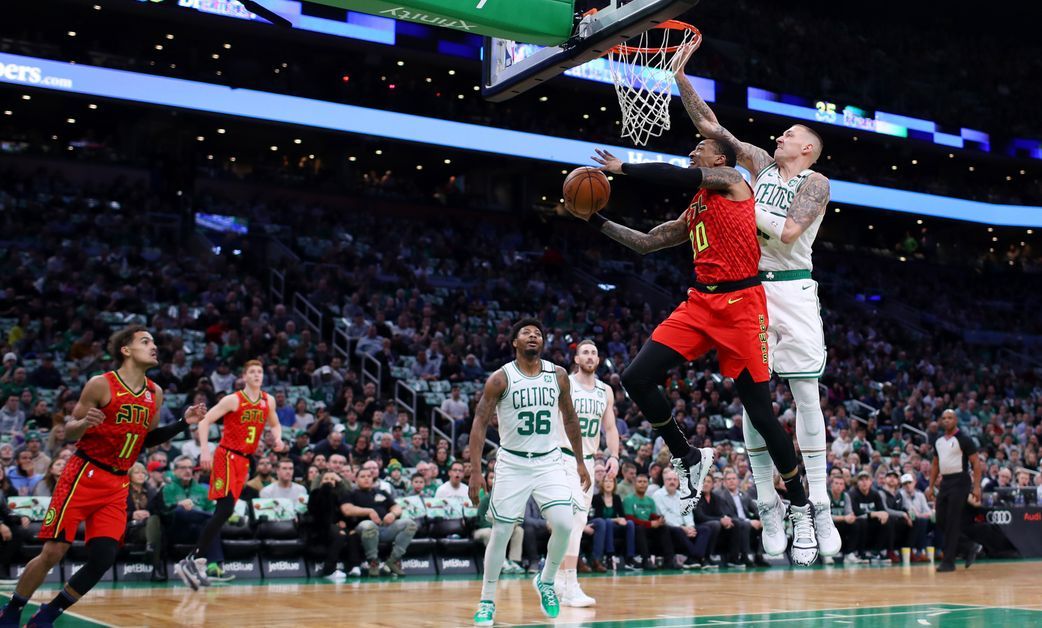 According to NBA Analysis Network, the Celtics might have a hard time replicating their past successes in the postseason with their perceived lack of firepower and frontcourt strength outside of Tatum, Brown, and Walker. However, the site stressed that Collins could easily step up as Boston's fourth offensive option if the trade becomes a reality.

"Boston needs that other dynamic player they can depend on outside of their three All-Stars and John Collins is the best option for the Celtics that is supposedly available on the trade market," the publication added.

The Hawks Could Strengthen Their Backcourt Through This Deal 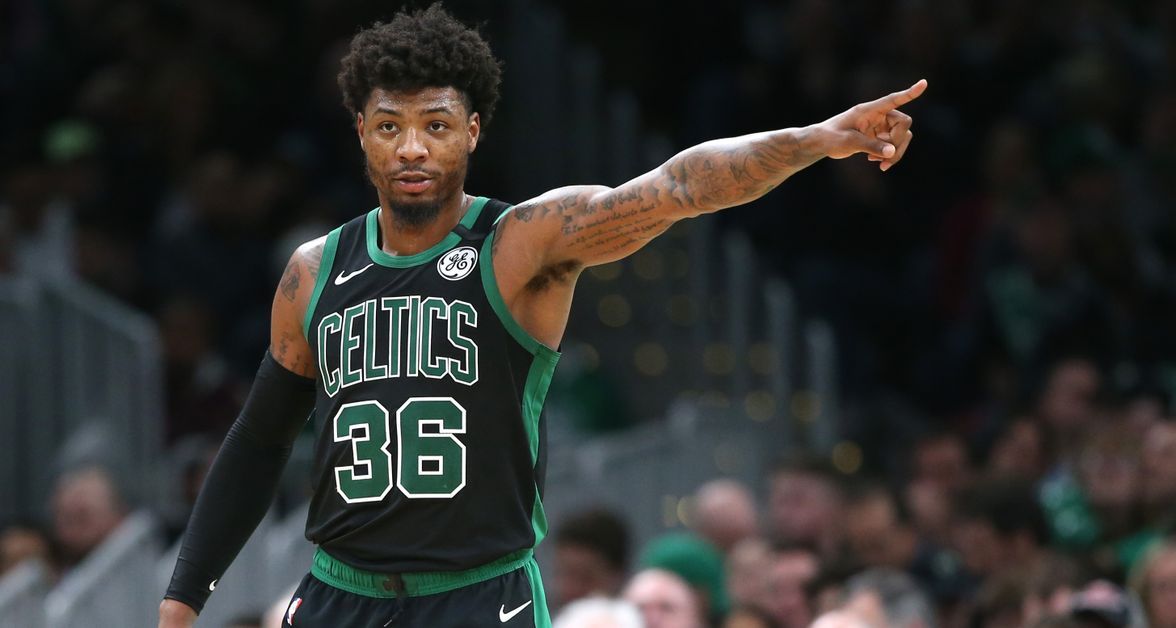 While the Hawks substantially upgraded their backcourt by acquiring Rajon Rondo, Bogdan Bogdanovic, and Kris Dunn in the offseason, Smart’s arrival via the theoretical deal has the potential to benefit the Hawks and help them make the postseason. Smart is currently out due to an injury and Pritchard is still in his rookie season, but the outlet noted that both of them are “relatively young” enough to add even more depth to the Hawks’ backcourt. The draft picks, meanwhile, were described as the “best part” of the transaction, as these can either be kept or flipped to other teams in subsequent trades.