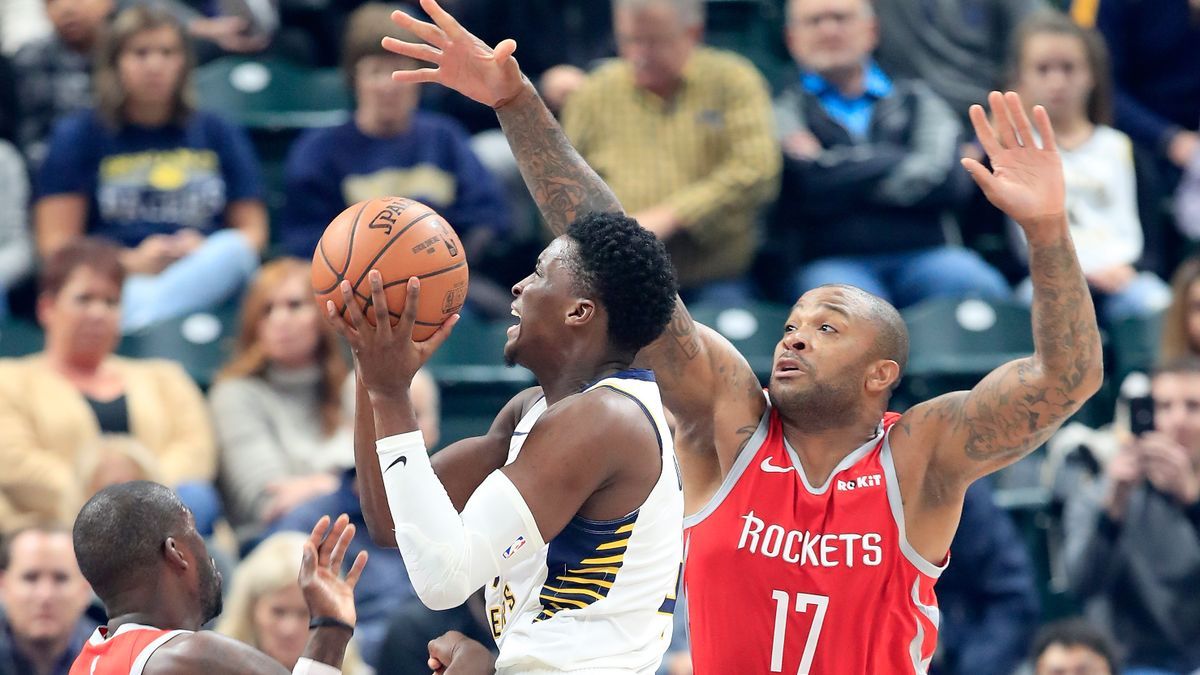 When they parted ways with James Harden, the Houston Rockets refused to immediately undergo a full-scale rebuild, believing that they still have what it takes to make noise in the loaded Western Conference during the 2020-21 NBA season. However, after establishing an impressive performance in their first few games of the post-Harden era, the Rockets struggled mightily and are currently on an 11-game losing streak. With the team out of the playoff race and likely heading into the lottery, they are expected to shop some of their veterans before the 2021 trade deadline. 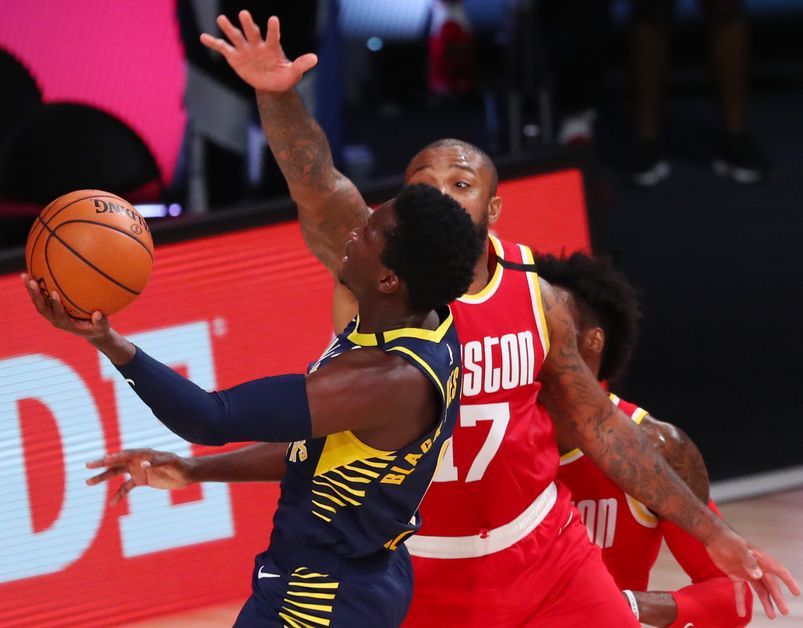 In a recent article, Mark Nilon of Fansided's Hardwood Houdini discussed a three-team blockbuster trade that would allow Rockets veterans Victor Oladipo and PJ Tucker to join a playoff contender. In the proposed trade scenario, the Boston Celtics would get Tucker and Duncan Robinson, the Miami Heat would receive Oladipo, Danuel House Jr., and Ben McLemore, and the Rockets would acquire Kendrick Nunn, Andre Iguodala, Kelly Olynyk, Romeo Langford, a 2021 first-round pick, a 2021 second-round pick, a 2022 second-round pick, and a 2024 second-round pick. 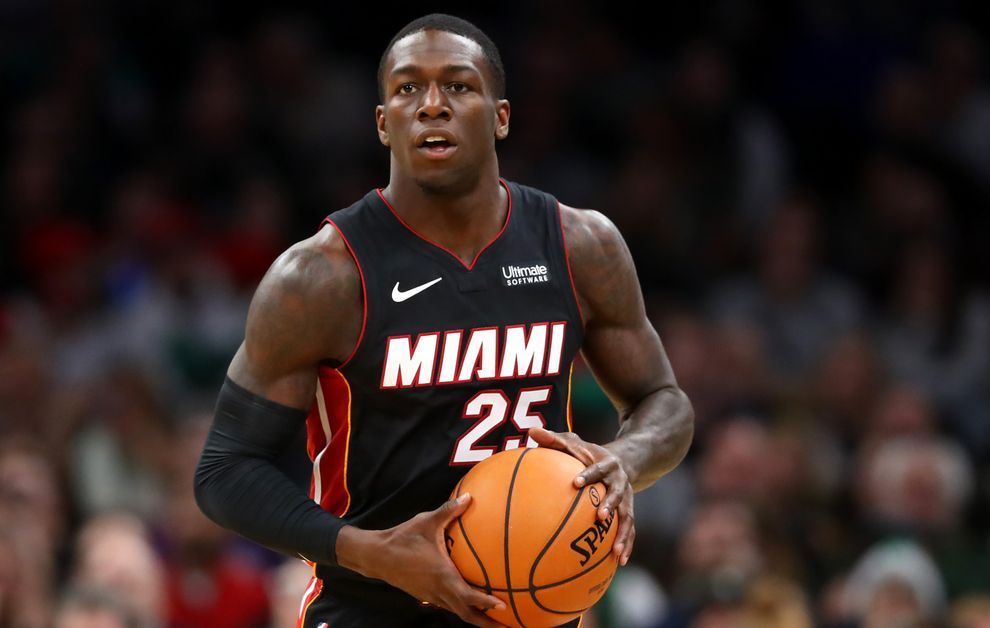 If they finally agree to take a different route, the suggested trade would be a no-brainer for the Rockets. By trading two veterans who have expiring contracts, they would be obtaining a plethora of precious assets that would enable them to jumpstart a rebuild. Nunn and Langford would give the Rockets two promising players who could join their young core that features Christian Wood and Jae'Sean Tate, while the four future draft assets would allow them to add more talented prospects to their roster. Iguodala and Olynyk could temporarily serve as mentors to their young players until the Rockets find a way to flip them into young players or future draft picks. 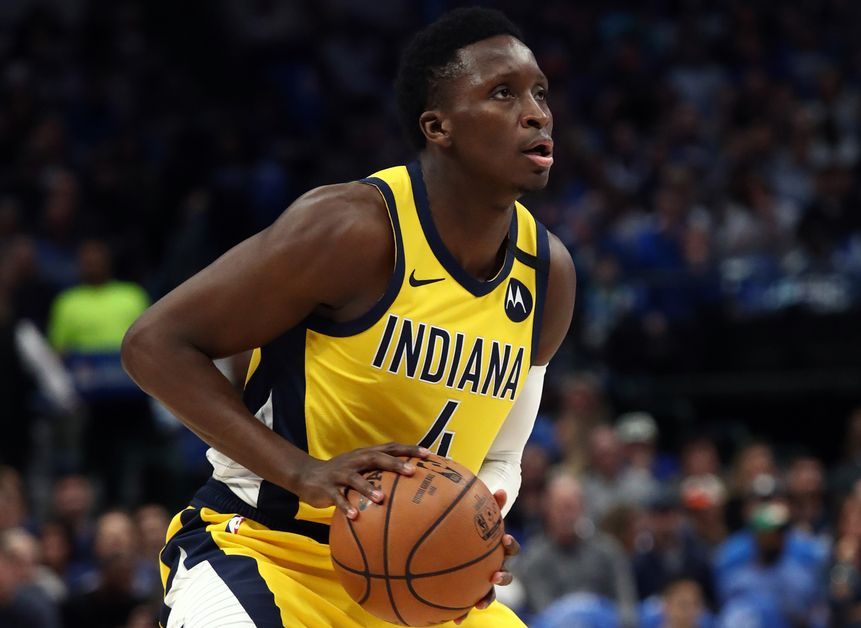 Oladipo would undeniably love the idea of being traded to the Heat. Since he was sent to Space City in the four-team blockbuster centered on James Harden, the veteran shooting guard has been heavily linked to the Heat, who are rumored to be his preferred landing spot. The feeling seems to be mutual as according to Adrian Wojnarowski of ESPN, the Heat are among the teams that "have had an interest" in adding Oladipo to their roster.

Oladipo would be a welcome addition to South Beach. Pairing him with Jimmy Butler and Bam Adebayo in Miami would strengthen the Heat's chances of making their second consecutive appearance in the NBA Finals this season. 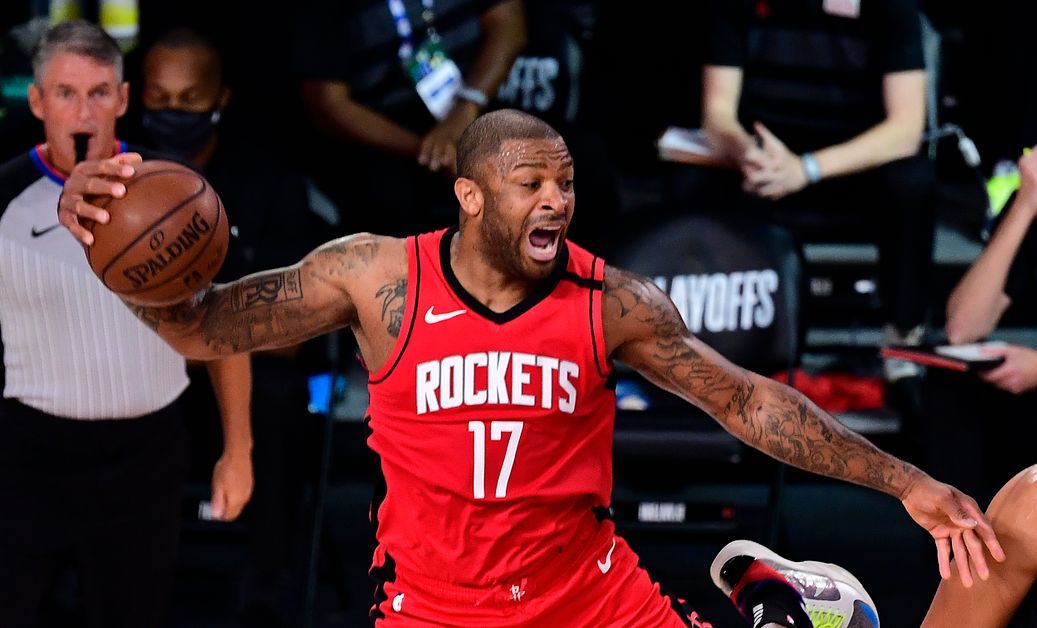 Though they wouldn't be receiving an All-Star caliber player in return, the proposed deal would also help the Celtics become a more competitive team in the 2020-21 NBA season. As Nilon noted, the potential arrival of Tucker and Robinson in Boston would help the Celtics address "two major needs" for their team: power forward depth and second-unit scoring.

Tucker would give the Celtics another quality veteran role player who, like Marcus Smart, is capable of defending multiple positions and knocking down shots from beyond the arc. Robinson may still be young and lack experience, but Nilon believes that he would be an "absolute gem" coming off the bench for the Celtics.