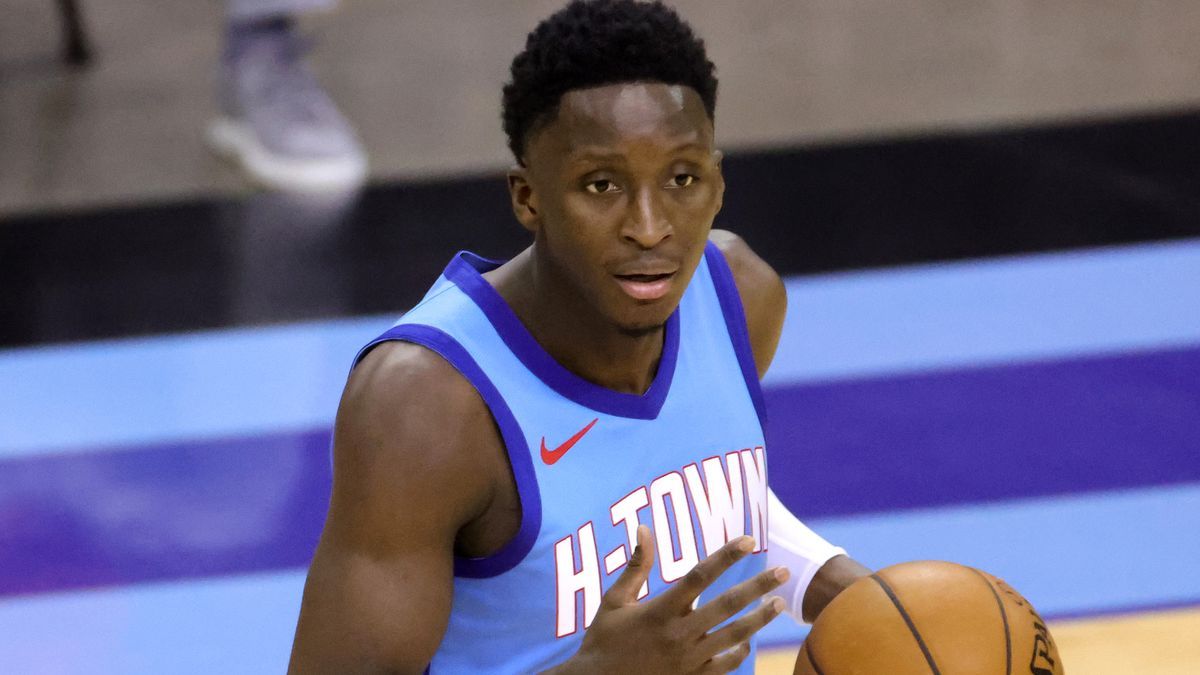 Although Victor Oladipo found a new home earlier in the 2020-21 season when the Indiana Pacers traded him to the Houston Rockets in the four-team deal that sent James Harden to the Brooklyn Nets, he has remained one of the most likely players to get moved on or before the March 25 trade deadline. Several teams have been proposed as possible destinations for the shooting guard in recent weeks, including the defending champion Los Angeles Lakers, as suggested in a new trade idea.

The Rockets Have Made Several Changes & Could Be Making More Soon 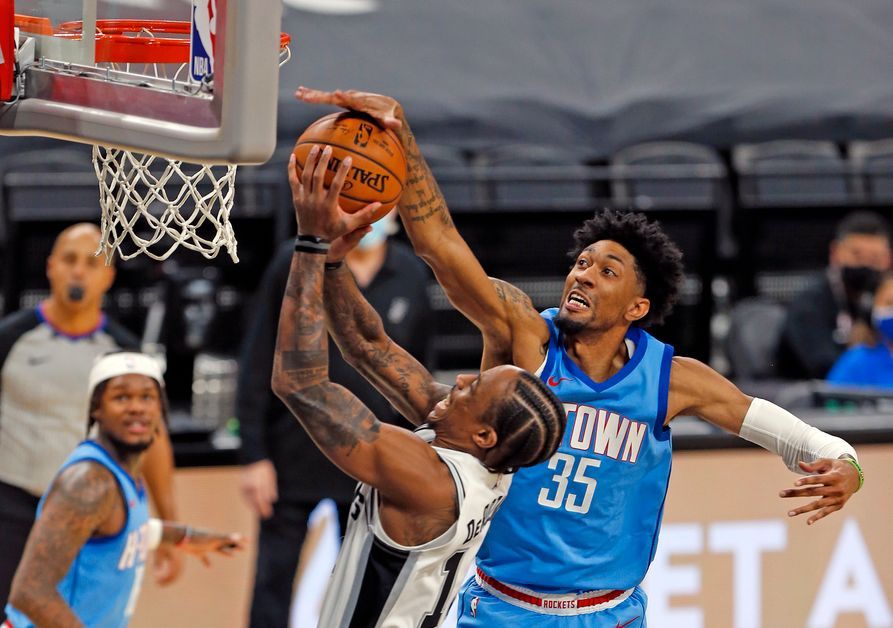 In the lead-up to the 2020-21 season, the Rockets made a number of big moves, acquiring John Wall for Russell Westbrook, hiring Stephen Silas as their new head coach, and signing Christian Wood as a free agent, as recalled by NBA Analysis Network. Oladipo arrived early in the campaign and stepped into Harden’s role as Houston’s starting shooting guard, though as the outlet speculated, the club might not be done retooling its roster as this year's trade deadline draws closer.

How The Lakers Could Get Oladipo 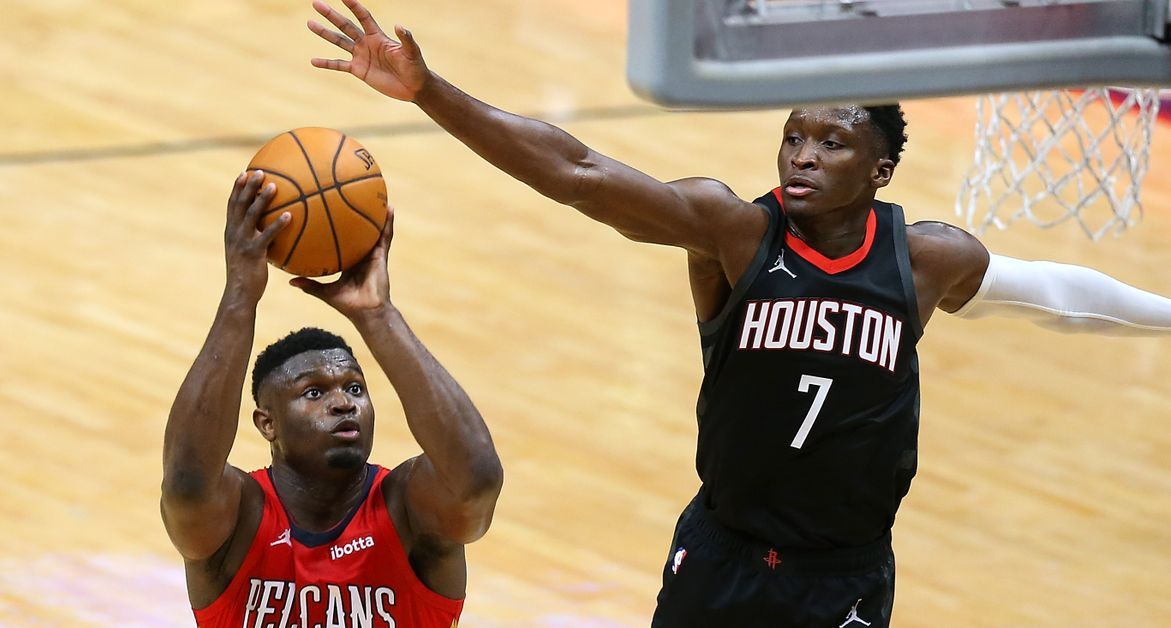 As further pointed out, the Lakers (24-11, second in Western Conference) are a team that doesn't have any glaring needs at the moment. However, the outlet speculated that even with their continued success and the multiple moves they made in the 2020 offseason, they could still be busy in the lead-up to the deadline.

In the proposed transaction, the Lakers could land Oladipo for three veteran players -- guard Kentavious Caldwell-Pope and forwards Markieff Morris and Jared Dudley -- and their first-round pick in the 2026 draft.

Oladipo Could Be The Lakers' Long-Awaited Third Star 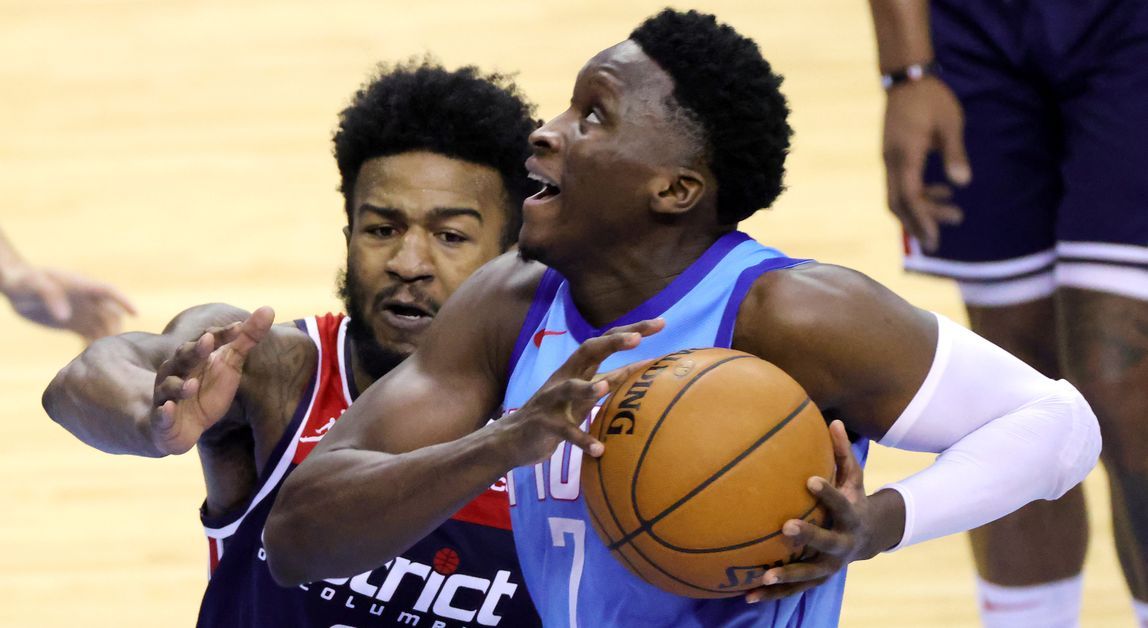 As shown on his Basketball-Reference page, Oladipo is currently averaging 19.4 points, 5.2 rebounds, and 4.6 assists and shooting 40.3 percent from the field and 32.3 percent from three-point range in 22 games for the Pacers and the Rockets. Despite his subpar shooting percentages, NBA Analysis Network noted that the former No. 2 overall draft pick’s ability to shoot from long range and create his own shot could help him fit in as a third top-tier player alongside the Lakers’ two superstars, LeBron James and Anthony Davis. 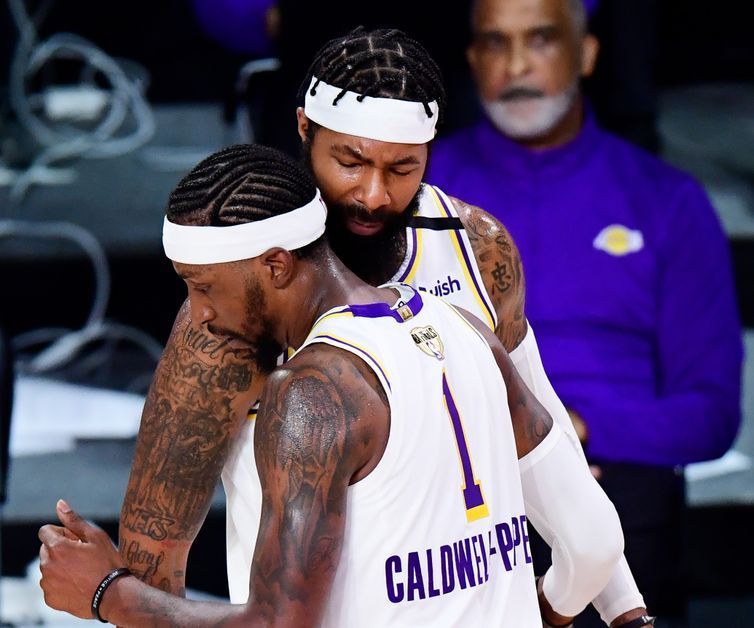 As for the Rockets, the publication predicted that Caldwell-Pope, Morris, Dudley, and the 2026 first-rounder could make for a “nice return,” albeit one that isn’t “over the top.”

Aside from allowing Houston (11-21, 14th in the Western Conference) to get some quality role players instead of risking losing Oladipo in free agency this summer, the hypothetical deal could help the organization keep its rebuilding process going.

"With the current state of the team approaching the all-star break, [the notion of keeping Oladipo for the long term] could change just as quickly," NBA Analysis Network wrote.