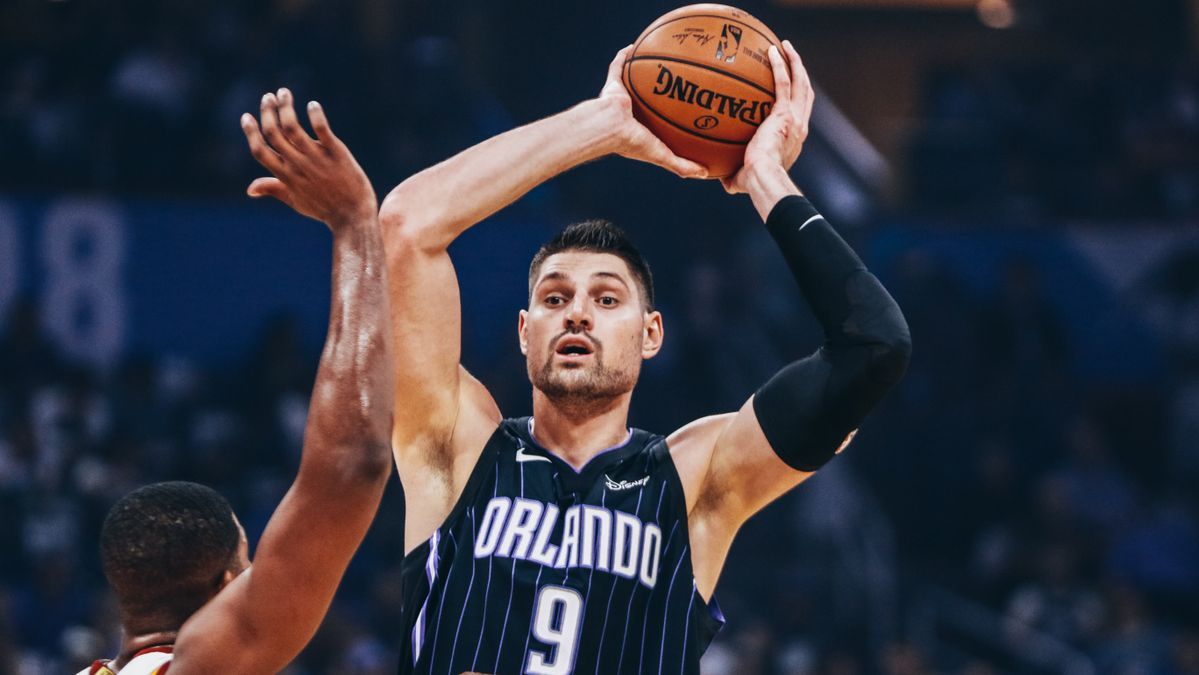 Orlando Magic center Nikola Vucevic is expected to be one of the most coveted big men on the market before the 2021 trade deadline. The Magic are yet to show a strong indication that they are planning to move him but with the team currently struggling in the 2020-21 NBA season, most people believe that Vucevic is better off being traded to a team that could give him a legitimate chance of contending for the NBA championship title. Once he becomes officially available on the trading block, several teams that are in dire need of a frontcourt boost and an additional star power would likely express a strong interest in adding him to their roster. 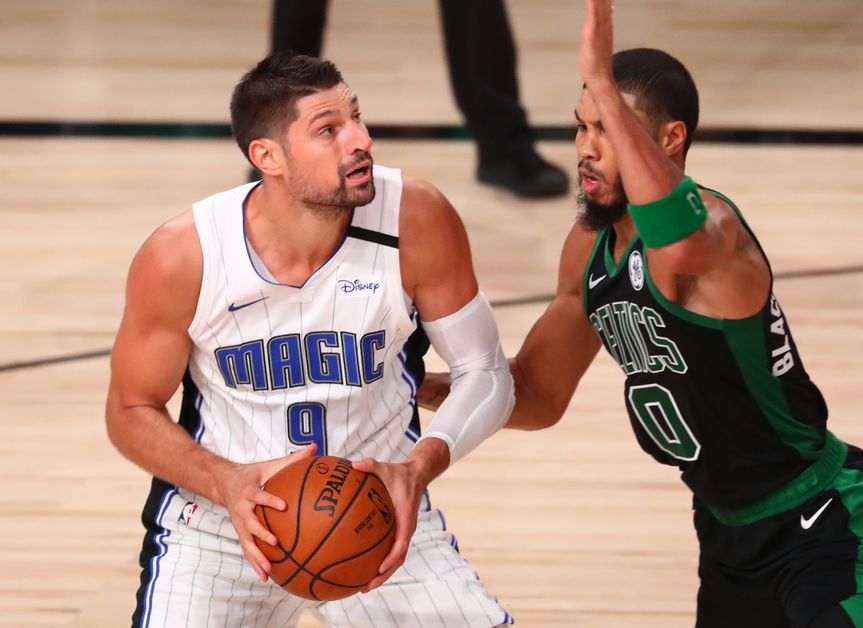 One of the aspiring contenders that could go after Vucevic before the 2021 trade deadline is the Portland Trail Blazers. In a recent article, Zach Buckley of Bleacher Report included the Vucevic-to-Trail Blazers deal on his list of superstar trades that people would never see coming this season. In the proposed trade scenario, the Trail Blazers would be sending a package that includes Jusuf Nurkic, Anfernee Simons, Zach Collins, Derrick Jones Jr., Rodney Hood, and a lottery-protected 2023 first-round pick to the Magic in exchange for Vucevic, Evan Fournier, and Michael Carter-Williams. 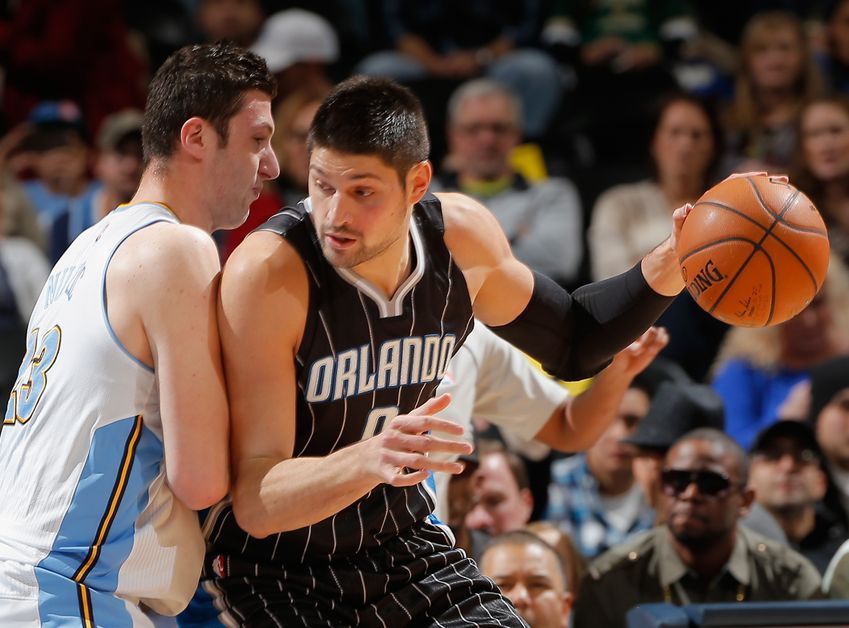 Replacing Jusuf Nurkic with Vucevic as their starting center would make a lot of sense for the Trail Blazers. Aside from being a more durable center, Vucevic would also give Portland an All-Star caliber big man who is capable of knocking down shots from beyond the arc.

"Imagine if the Blazers had an All-Star in Nurkic's spot," Buckley wrote. "That's what they'd be getting in Nikola Vucevic, who earned the honor for the second time in three seasons. He's becoming mind-numbingly good on the offensive end. His 24.1 points and 2.5 threes per game and 40.0 three-point percentage are all easily career highs. His spacing and secondary playmaking would both perk up what's already the Association's seventh-best attack." 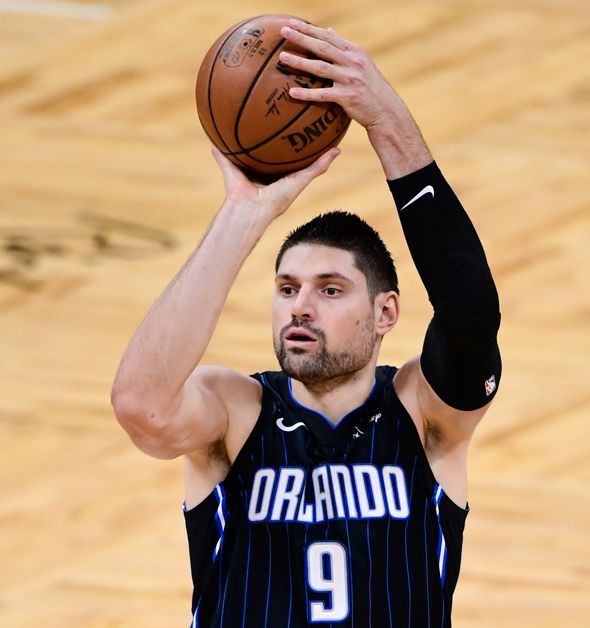 Vucevic would undeniably be an incredible addition to the Trail Blazers. His arrival in Portland would help them further improve their offensive efficiency that currently ranks No. 8 in the league, scoring 112.4 points per 100 possessions, per ESPN. Having a floor-spacing center like Vucevic would greatly benefit Lillard and McCollum as it would make it easier for them to penetrate the basket or kick the ball out when they are trapped by the opposing team's defense. If Vucevic would build good chemistry with Lillard and McCollum, they could form the league's newest "Big Three" before the 2021 trade deadline.

Why The Magic Would Make The Trade 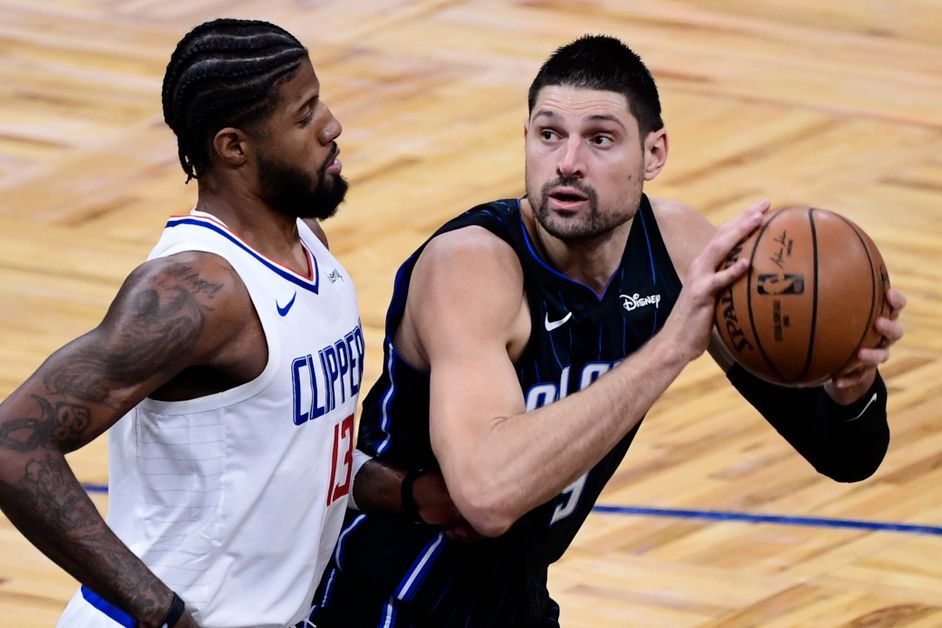 If the proposed deal would push through, it wouldn't only be beneficial for the Trail Blazers, but also for the Magic, especially if they decide to undergo another rebuild. By sending their best player to Portland, they would be receiving three young and promising players in Collins, Simons, and Jones Jr. who would join Markelle Fultz and Jonathan Isaac and form the core of the next title-contending team that the Magic would try to build in Orlando. Aside from those players, the Magic would also get a future first-round pick that would allow them to add another talented prospect to their roster in 2023.